“Illusion of Lights: A Journey into the Unseen” Explores the beauty of the night sky using long exposure, time-lapse cinematography.

In 2013, Brad and Marci left their jobs to begin educating the public about the damaging effects of light pollution. They left the comforts of home to help reconnect people with the simple beauty of the night sky. The couple sold all their possessions to live in a motorhome while traveling throughout the Western United States, teaching photography workshops and gathering footage for “Illusion of Lights.” Brad spent countless nights traversing in the dark, carrying heavy camera equipment, and braving the dark unseen. 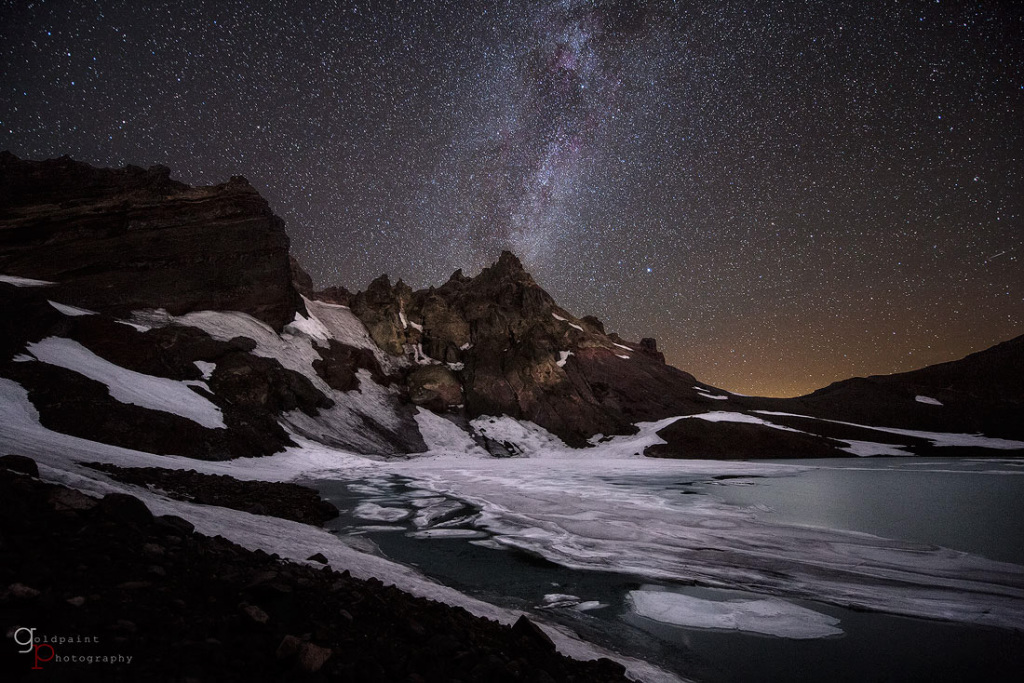 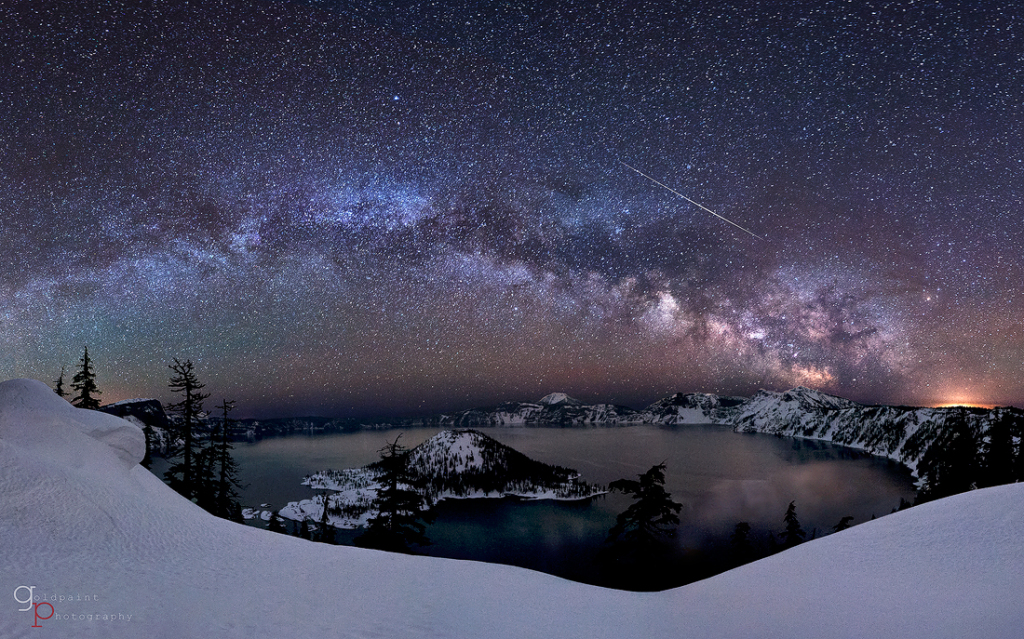 The film explores the beauty of the night sky from locations deep within high altitude mountains in the Sierra Nevada and low desert floors of the Southwest. Illusion of Lights introduces you to the concept of movement and time that visually explores our night skies. Beginning with the dazzling chaos of urban light pollution, the film takes you on a magnificent trip across pristine wilderness areas and shares with you the wonders of our night skies. With hundreds of thousands of gorgeous images produced especially for this project, Illusion of Lights gives you scene after scene of unique and detailed views from locations few will ever encounter. Fly over high altitude peaks, soar with the wind, and follow the Milky Way as it dances through the afterhours. From beyond the stars to beneath our feet, each time-lapsed sequence gives the viewer a visual narrative that attempts to communicate what the artist experiences each night in the field; natures expressions of human curiosity and ambition.

Brad Goldpaint spent 3 years of creative exploration crafting visual metaphors which reflect aspects of existence that are often hidden from everyday sight. We interact with these miracles on a daily basis yet we are amazed at the infinite magnitude of our planet. We encourage you to raise your eyes towards the night sky. Explore. Realise you are a part of the illusion and the universe is a part of you. 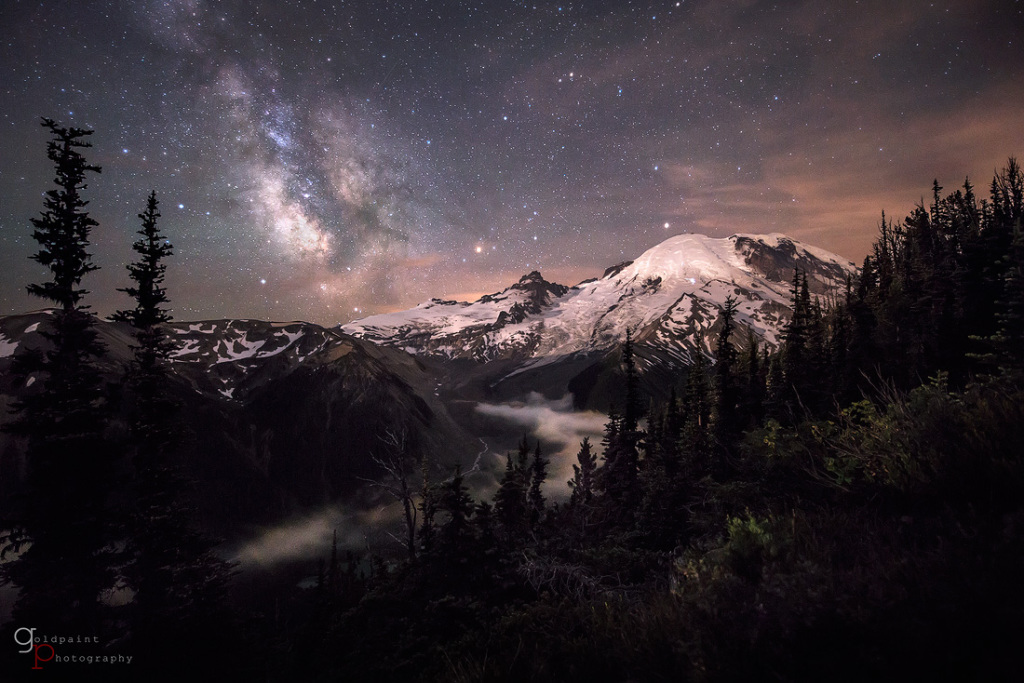 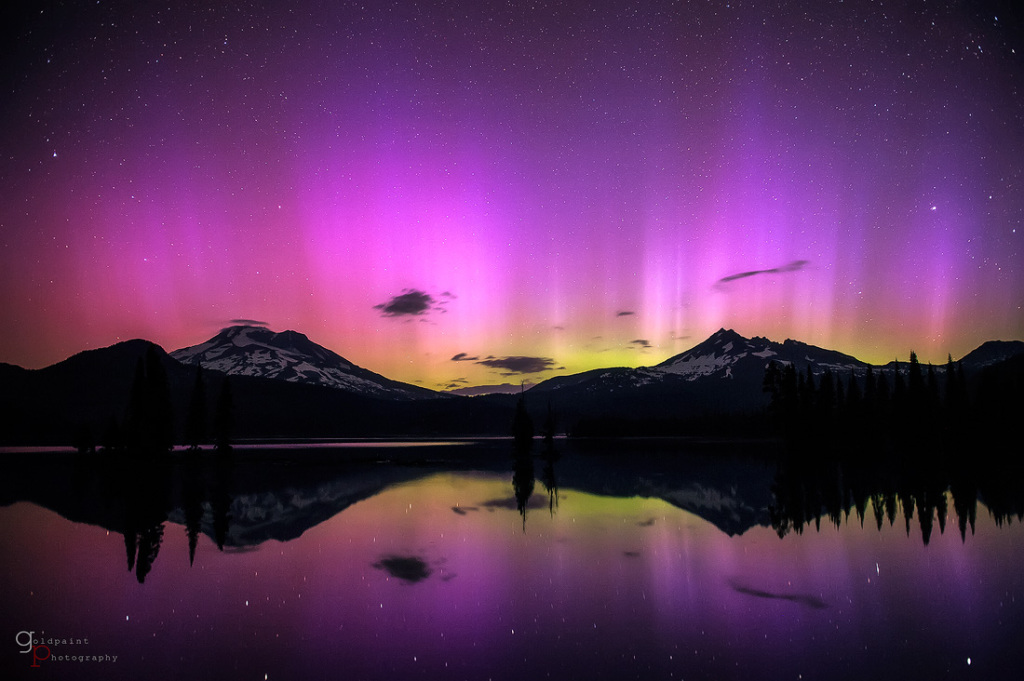 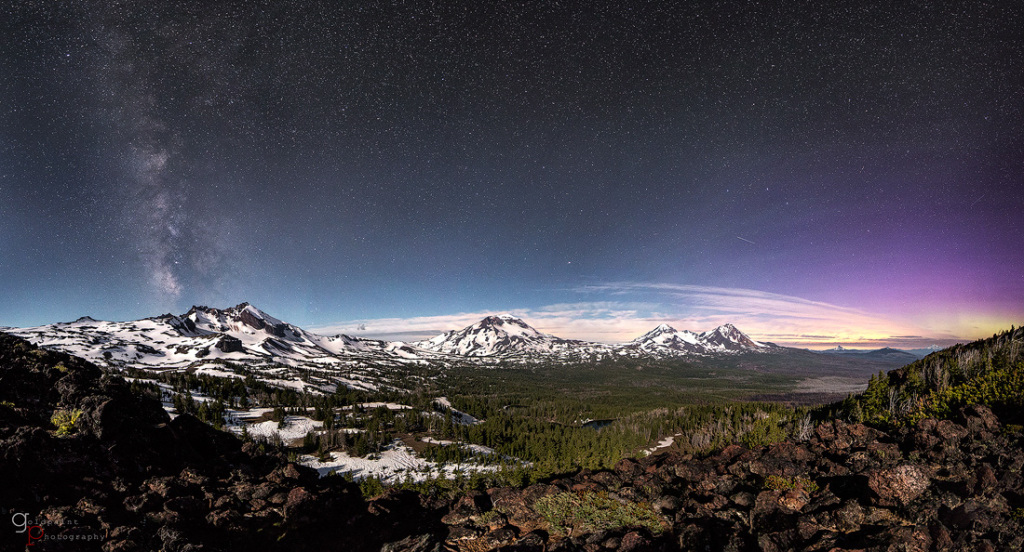 Each filmed location presented unique challenges when confronted by lightning storms, dangerous winds, and up-close encounters with bears and other wildlife. Many times, after spending days hiking to a remote location and with optimistic weather reports, Mother Nature showed up and ruined Brad’s opportunity to get the shot. Persevering through countless attempts and with dedication to their work, Brad and Marci are proud to present you with their first trailer. 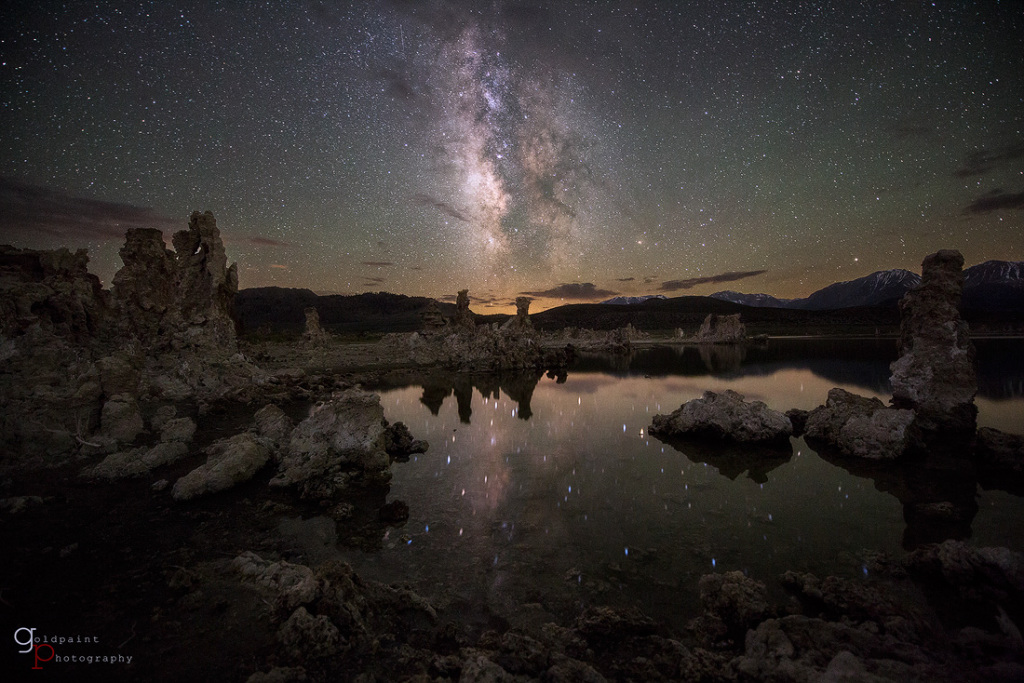 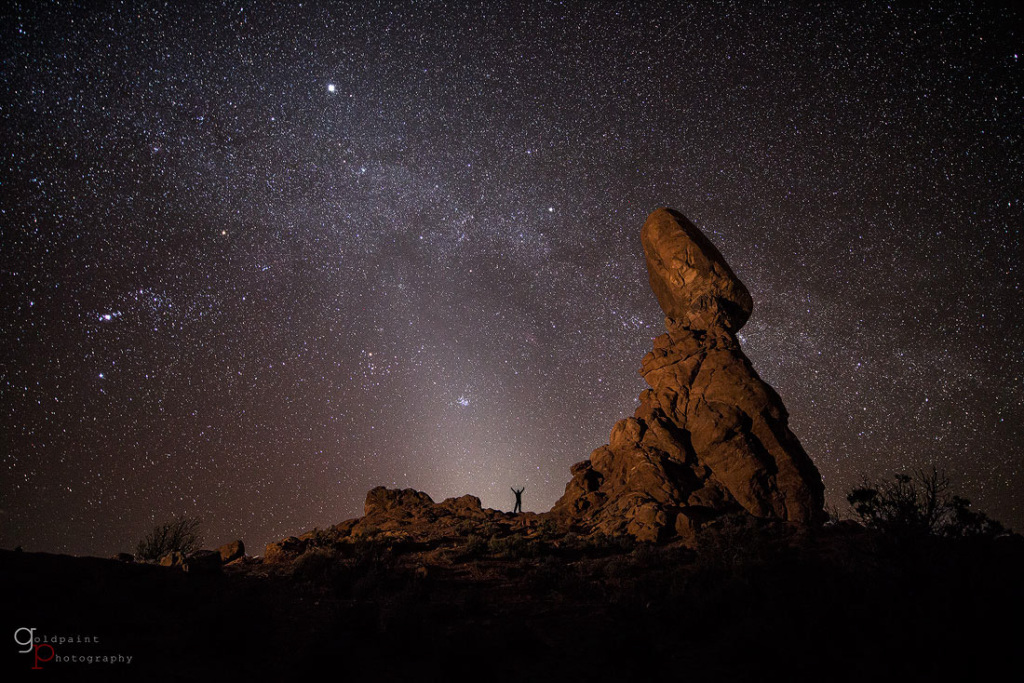 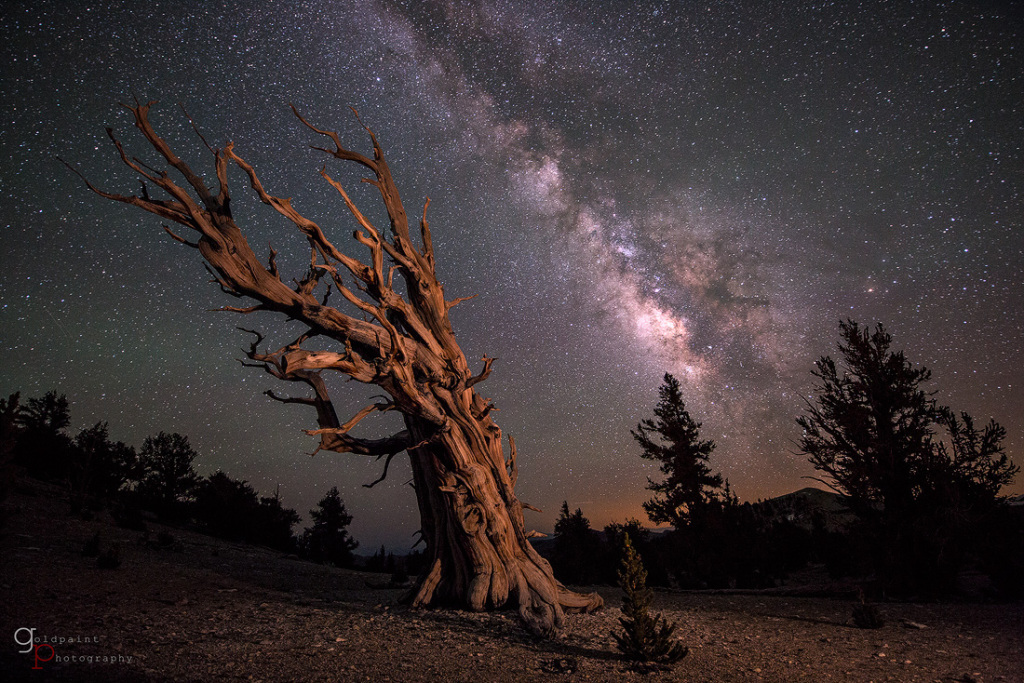 The plan is to release the full film sometime in 2017 if everything goes according to plan. You can follow the project on its official website.