Martin Schoeller speaks about the portrait that eventually launched his career, photographing celebrities and advice for emerging photographers.

New York-based photographer, Martin Schoeller has managed to distinguish himself through his “hyper-detailed close ups” portrait series. He has also become extremely well known for his fun, sharp and not-so-serious take on celebrity portraits. This and his other work can often be seen in magazines like the Rolling Stone, GQ, Esquire, Entertainment Weekly, and exhibitions worldwide. However, as is the case with many photographers starting out, success certainly didn’t always come easy.

Schoeller started his career in Germany and moved to New York in 1993 where he worked as an assistant for Annie Leibovitz from 1993 to 1996, here he developed his “big head” portrait technique, which later gave him worldwide acclaim. He left in 1996 to pursue his freelancing career. Watch as Martin speaks to Feature Shoot about the portrait eventually launched his career, photographing celebrities and advice for emerging photographers. 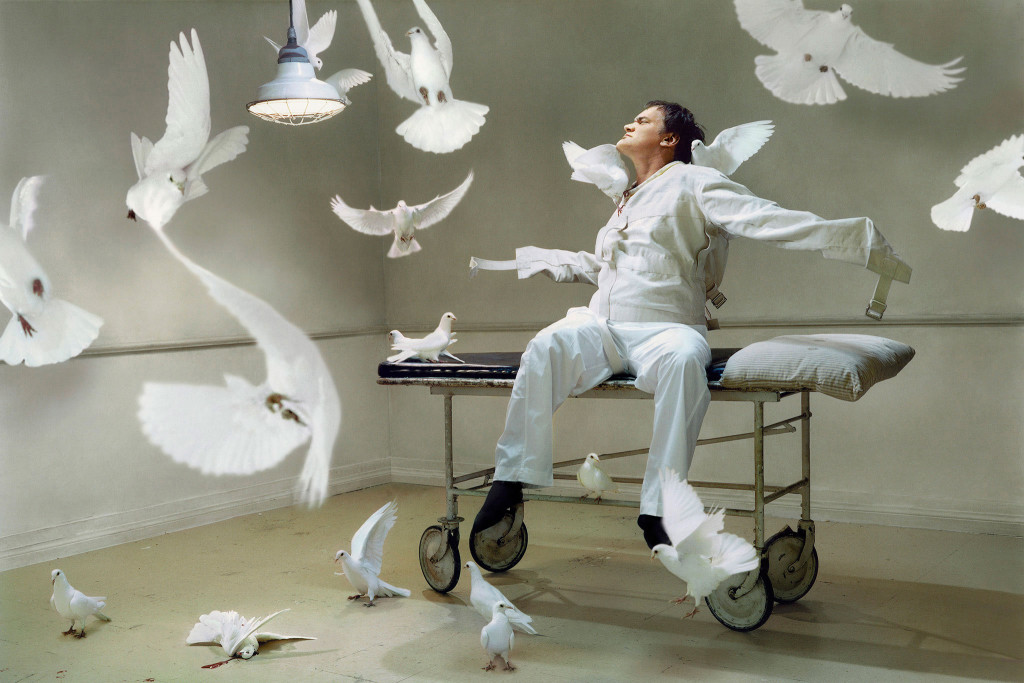 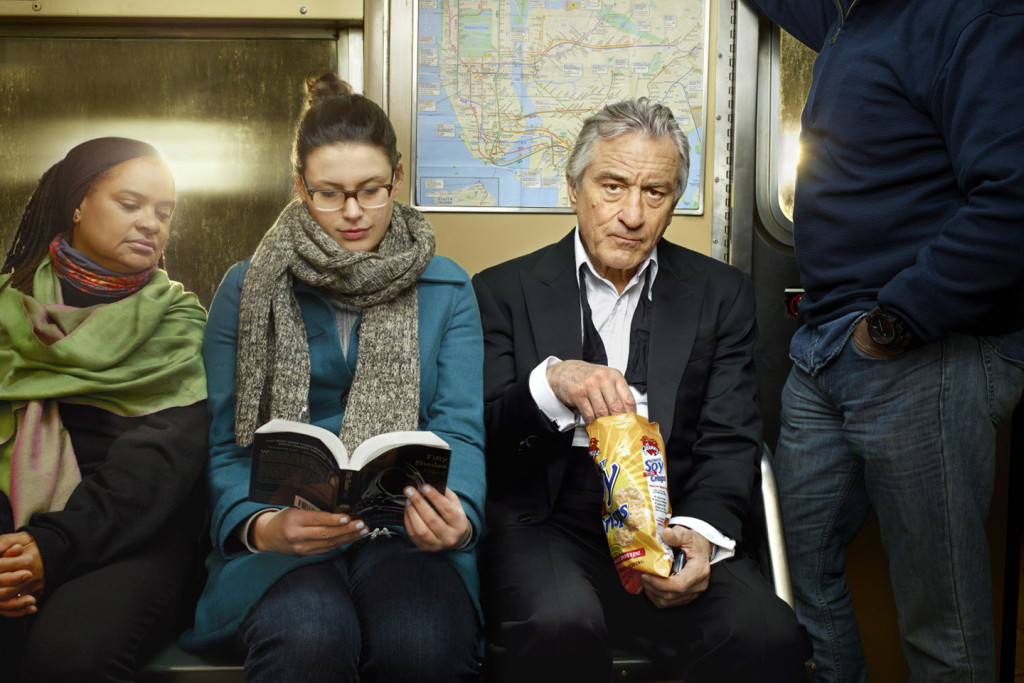 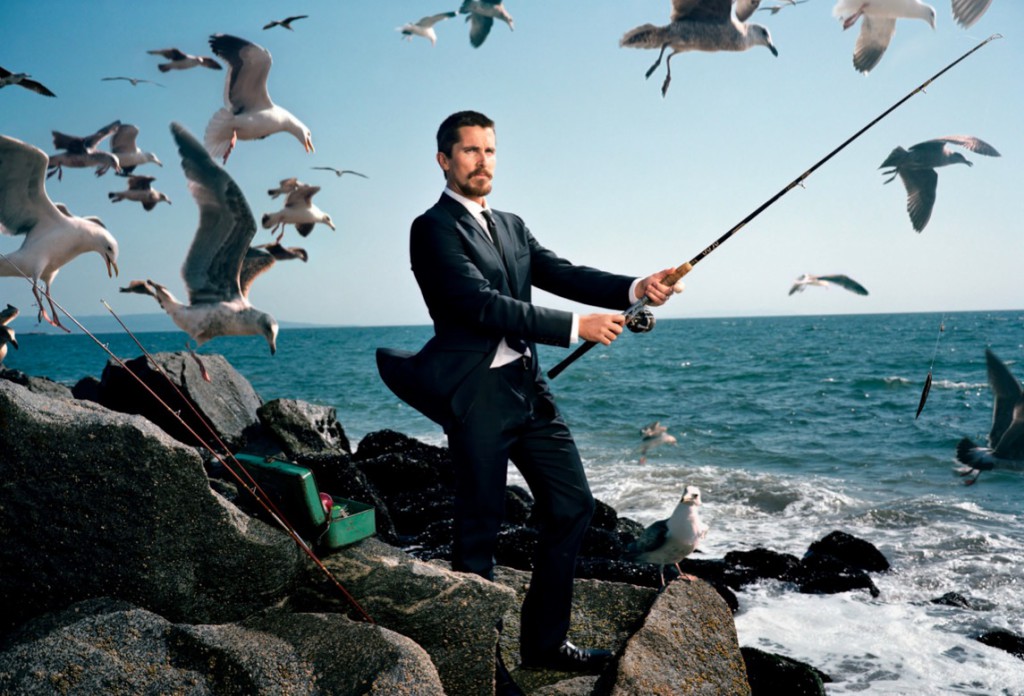 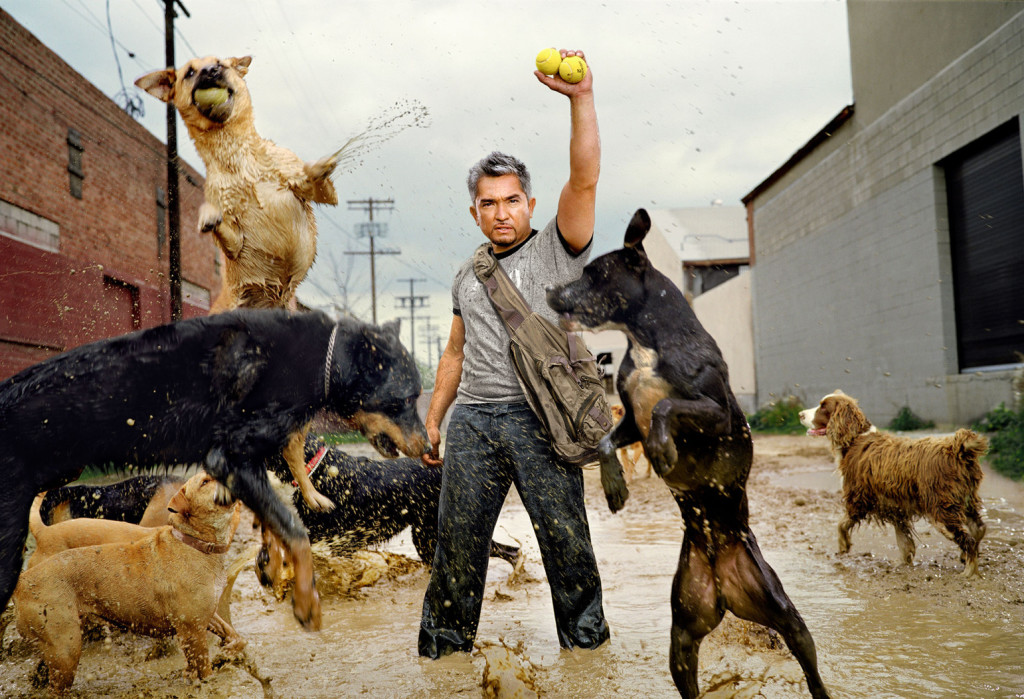