A brief introduction to the DJI Phantom 3 Quadcopter with images and video.

The Phantom 3 makes operating easier than ever by incorporating a visual positioning system and a three-axis stabilising gimbal.  The visual positioning system uses a trio of small sensors to monitor surroundings, and will allow the Phantom 3 to hold its position indoors and land/take-off with just a push of a button.  All the while the 3-axis gimbal automatically corrects rough flight movement for smooth video. 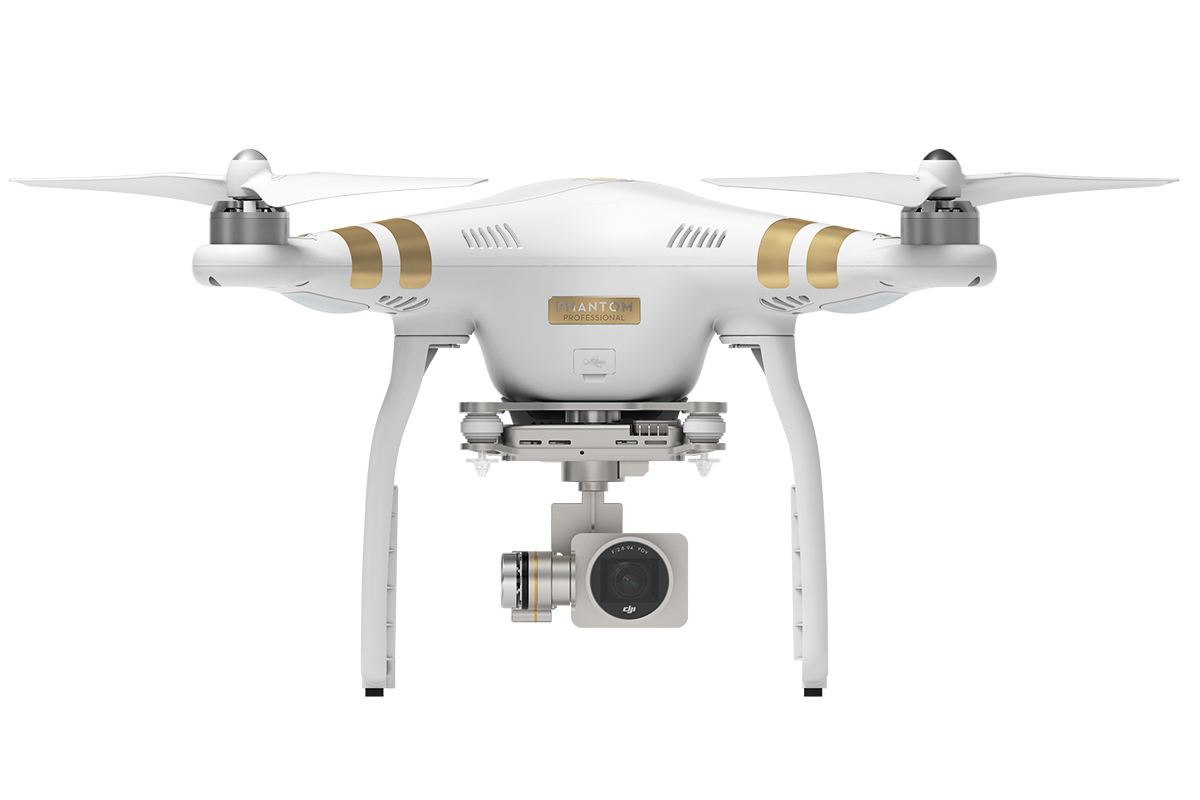 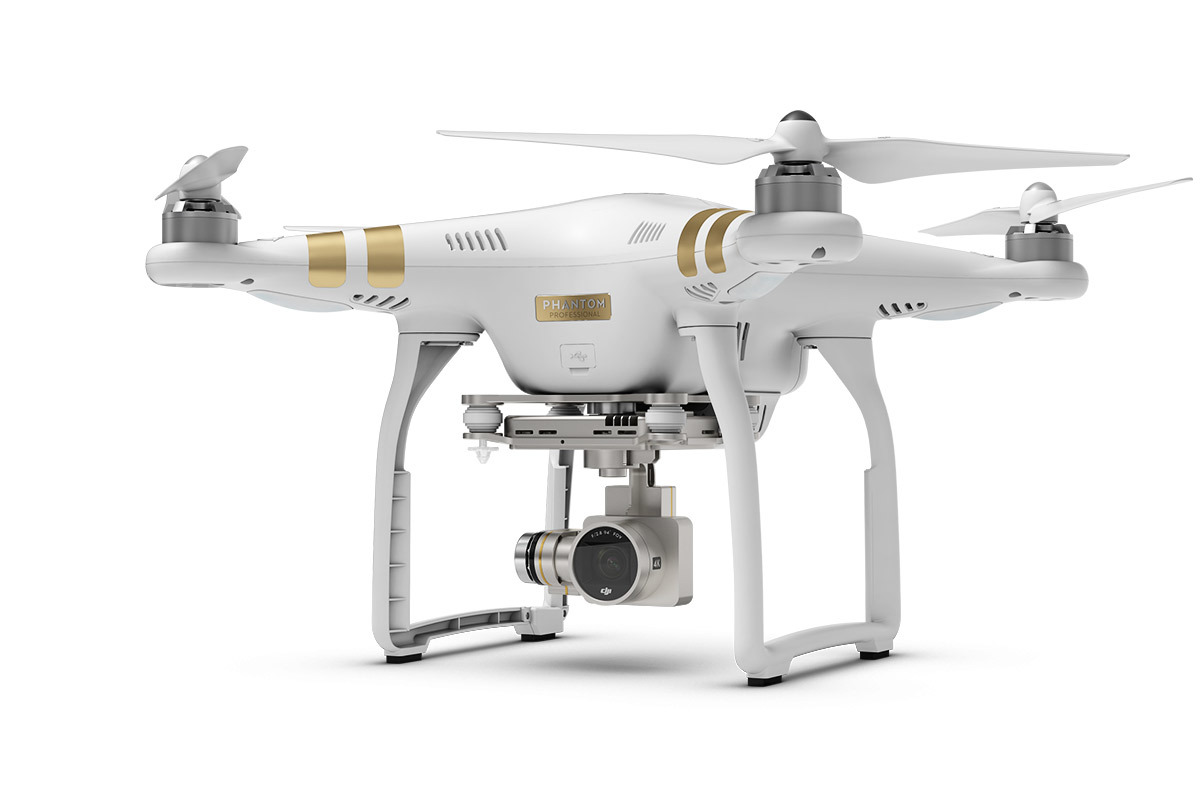 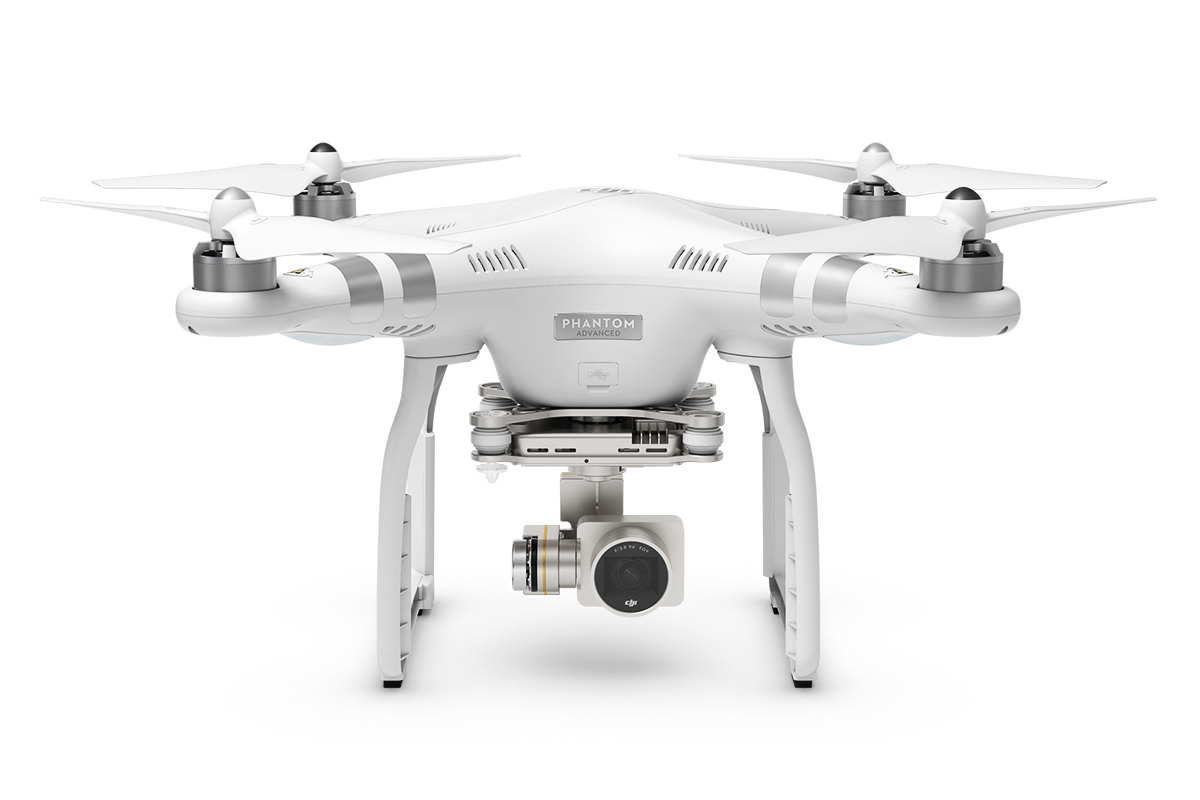 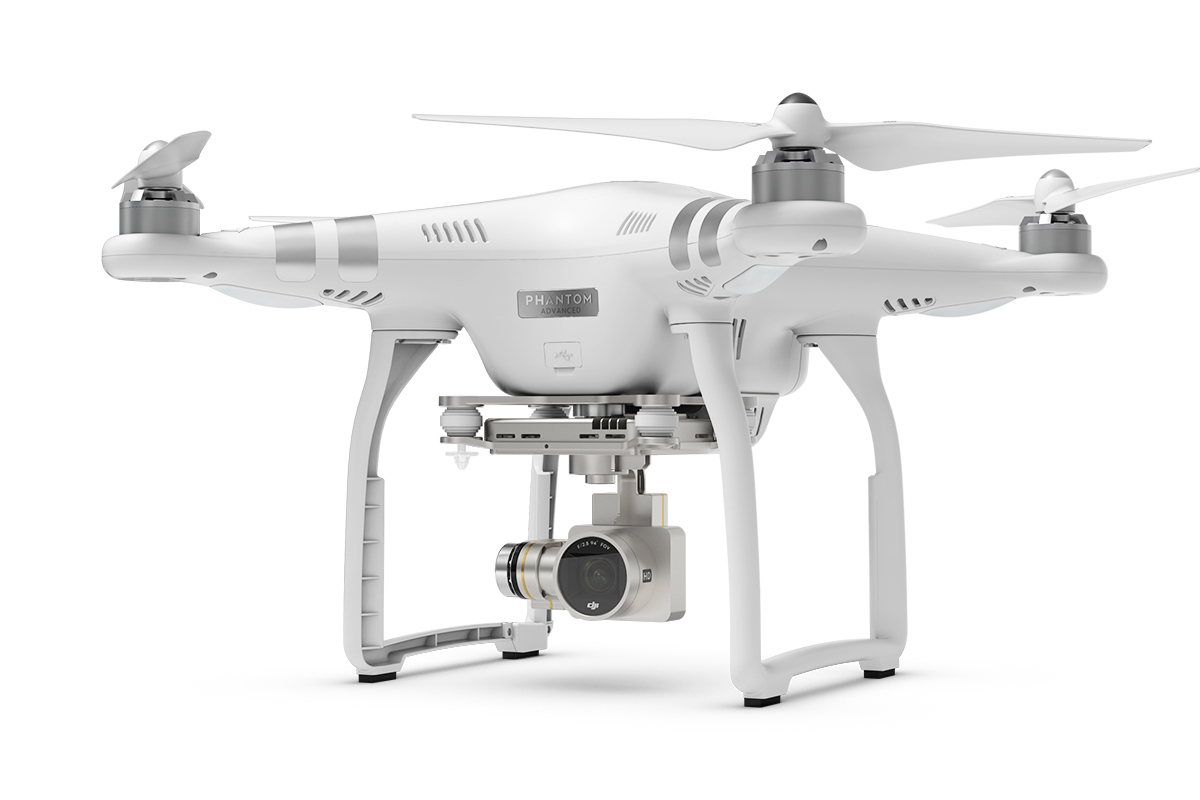 The control and live view range has been increased and will now work at 2km. Live view has also been bumped up and can now provide playback at 720p, this can be live streamed directly to YouTube.

All the camera settings, including ISO, shutter speed and exposure compensation, can be set using both the DJI Pilot app and the physical controls on the remote controllers. The DJI Pilot app also features a flight simulator to practice your flying skills, and a ‘Director’ feature, which automatically edits shots into short videos that can be shared immediately after landing. 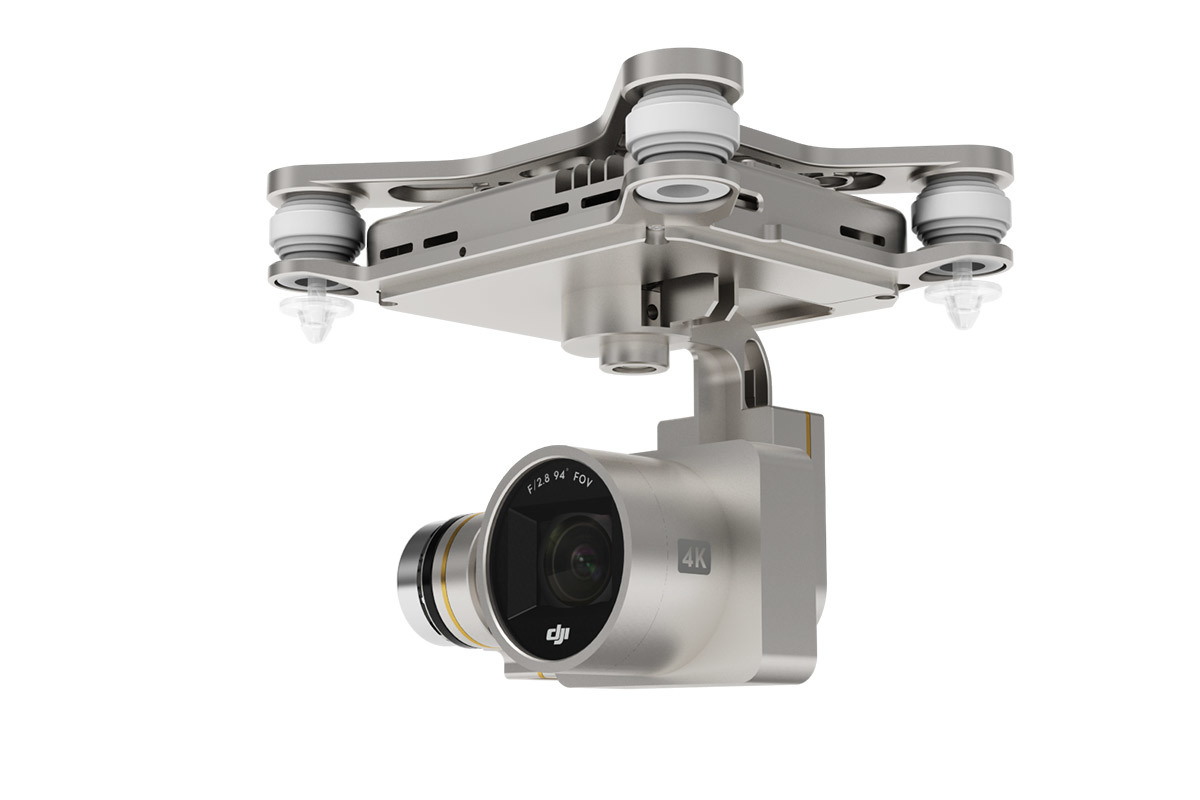 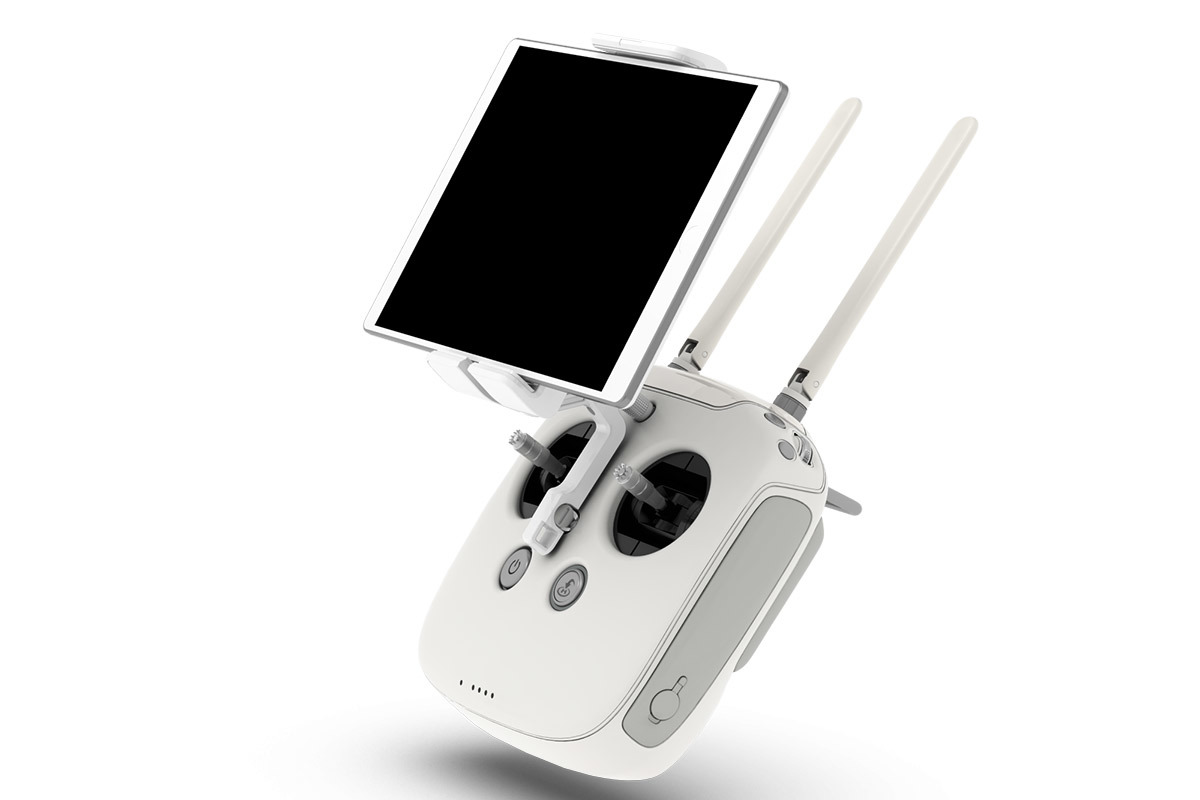 The field of view on the new cameras has been narrowed to 90 degrees to give greater reach and to reduce distortion.  The GPS can now get data from GLOSNASS satellites, which greatly reduces your chances losing satellite connection.

The Phantom 3 also features a failsafe auto-return home feature and will automatically return to the exact spot it took-of if it detects that the battery is running low, connection to the controller is lost or if the return home button is pressed.