The 8th issue of the South African online creative magazine, Itch, has been launched.

The 8th issue of the South African online creative magazine, Itch, has been launched.

Itch is based on reader submissions, with each issue featuring a central theme – the latest theme being “|||”. The cover image (above) is part of a series called “Plastic Pollution” by Steve McPherson – “Marine plastics are a growing concern for environmentalists and scientists. Plastic is not an inert substance, and leaches harmful chemicals into its environment constantly. That’s all the plastic you use, in your home in your lunch box, through your clothes, cars, furniture, flooring etc. All bleeding chemicals into the atmosphere into the air into the earth and into the sea. But try and stop using it, it’s pretty impossible.”

Have a look at some of the photographs in the gallery below and head over to Itch to see the rest of the magazine. 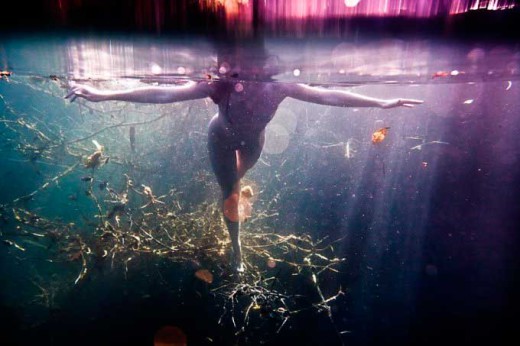 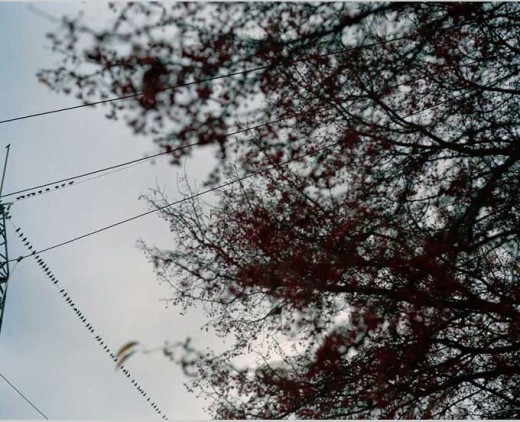 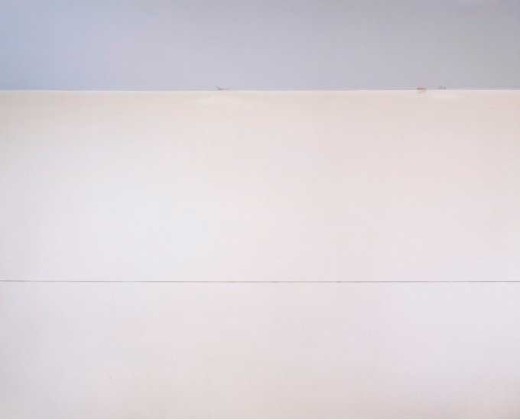 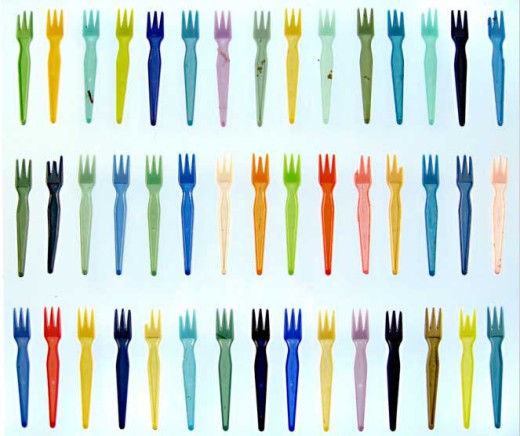 Filming Up Close and Personal with a Rhino
Existence: A Timelapse Project By Michael Shainblum
Creative Portraits By Rey Mangouta
Support Group for the Instagram Husband

The prep before that final shot, we love seeing th

We love being taken along on your film walks and s

A quick trip to the clear waters of Knysna through

These little pollinators are so important to our f

An adventure to @saasa_birdsofeden the largest fre

Pushing your physical limitations alongside this v