Nikon has finally confirmed the rumours that have been flying around for months with the live streamed announcement of the Nikon Z Series featuring not one but TWO new Nikon mirrorless cameras. Throw in the unveiling of three new NIKKOR lenses and the FTZ Mount, and Nikon have finally gotten into the mirrorless game.

If you, like us were up for the live announcement this morning, you will have enjoyed a journey through the history of Nikon as well as what the future holds for Nikon users. President and Representative Director, Kazuo Ushida made the official announcement of Nikon’s jump into the mirrorless market with the Nikon Z series and explained the choice of name,

” Z represents the culmination of Nikon’s relentless pursuit of ultimate optical performance and a bridge to a new chapter. ”

The announcement began with the unveiling of the new Nikon Z-Mount; this reinvented larger mount allows for groundbreaking and never before seen lens capabilities such as apertures as fast as f/0.95. This announcement was followed closely by the reassurance that the new Z-mount will be compatible with your F-Mount lenses by use of the new FTZ Mount (which we’ll go into more depth on later) allowing you to use your beloved NIKKOR F-mount lenses with the new Nikon Z series.

Featuring the same ergonomic design that Nikon users have come to know by touch, the new mirrorless Nikon Z Series features a compact and light-weight body that allows these cameras to truly become an extension of yourself. The addition of the latest image-processing engine, EXPEED 6 and Nikon FX-format CMOS sensors, the Z6 and Z7 allow you to capture sharper and clearer images than ever before.
With 493 focal points in the Nikon Z7 and 273 focal points in the Nikon Z6, both of these new Z series cameras allow for broad coverage of 90% of your imaging area, both horizontally and vertically. The new Z series bodies feature Nikon’s first in-camera vibration reduction which allows for seamless movement along five-axis. 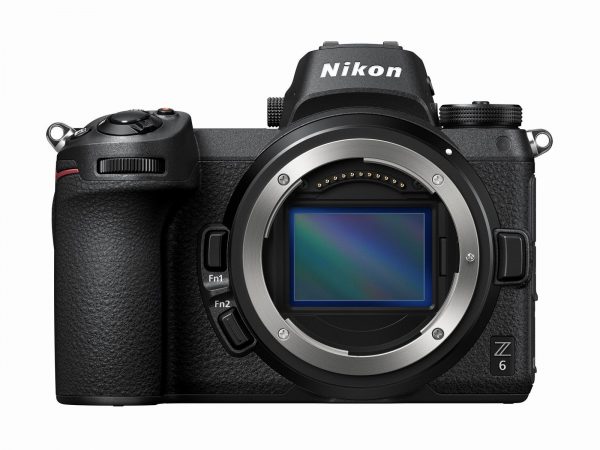 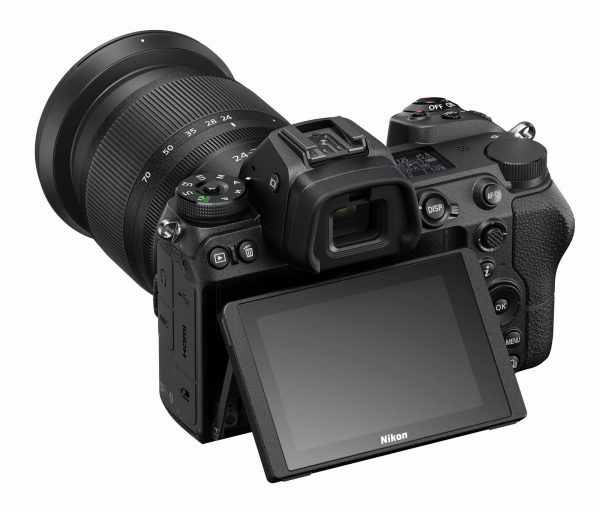 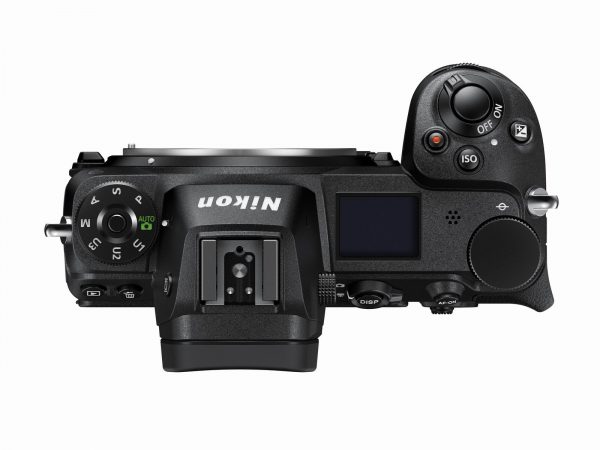 Equipped with a powerful full-frame BSI CMOS sensor, the Nikon Z7 features 45.7 effective megapixels and an ultra-high ISO from a light sensitivity range of 64-25600. When combined with the new NIKKOR Z lenses (which we’ll talk about in a minute) the Nikon Z7 helps you to achieve an unprecedented level of sharpness and detail in your images and video. 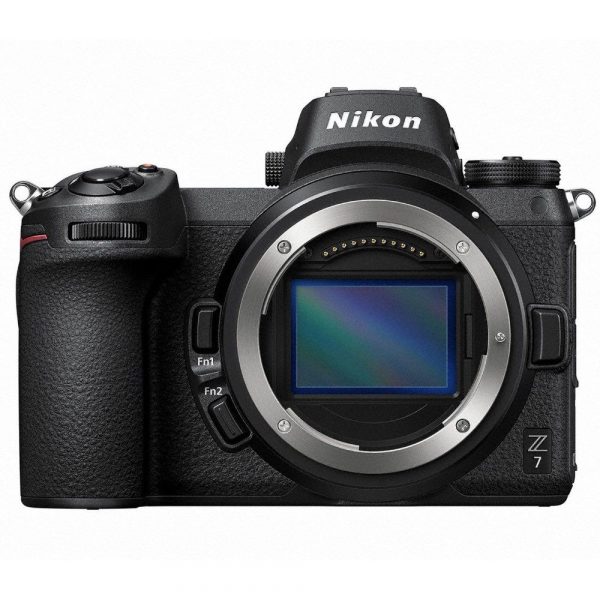 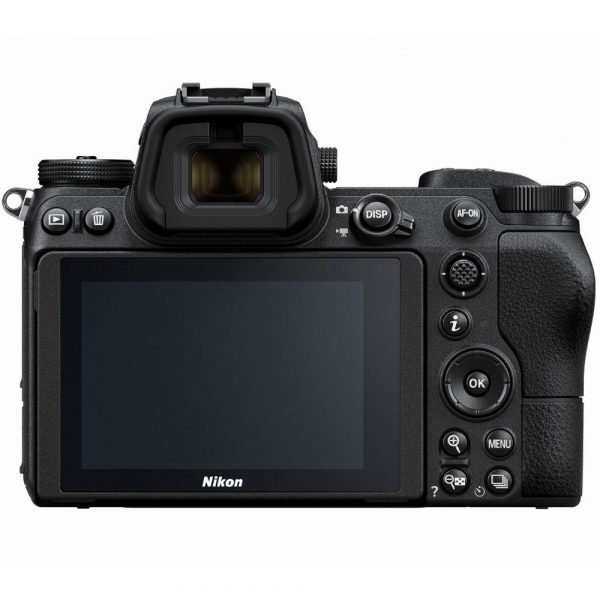 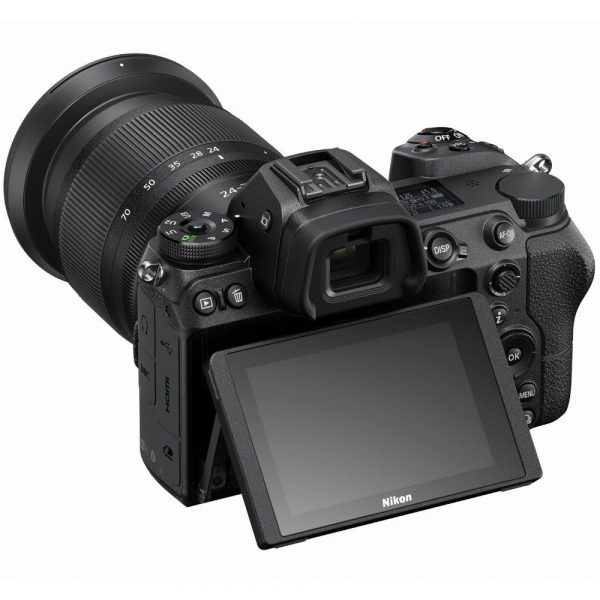 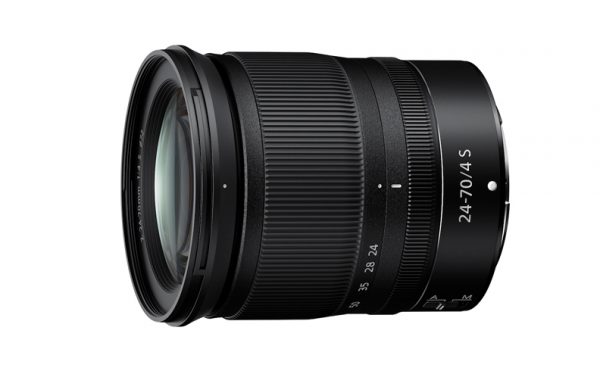 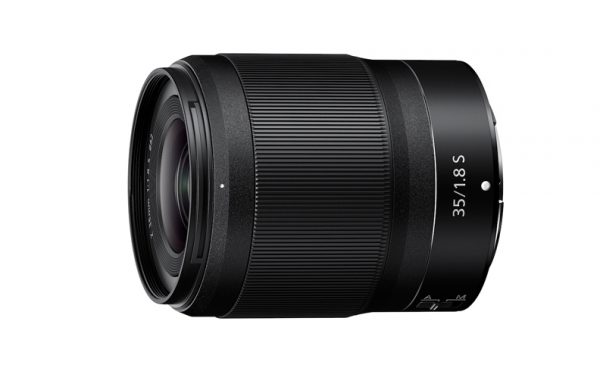 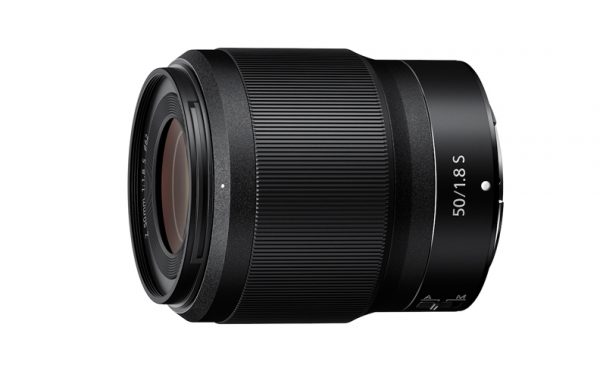 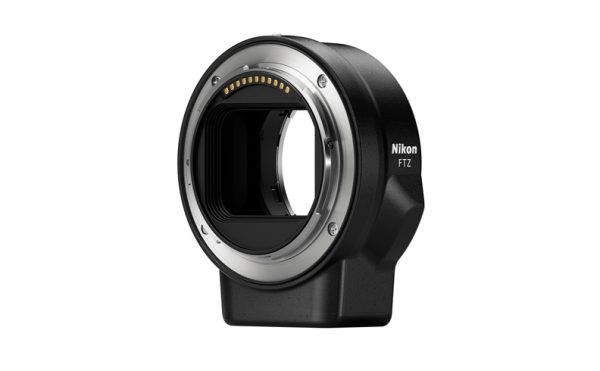