Fujifilm has just announced their new GFX100, the 102-megapixel medium format mirrorless camera that’s set to be the new flagship camera in the GFX line.

Hailed as “a game changer in digital camera technology and capability.” by Fujifilm, the GFX100 really is a game changer for mirrorless shooters. With 102 megapixels, the new Fujifilm GFX100 has the highest resolution of any mirrorless camera out there, its CMOS sensor features a diagonal length of 55mm which users of the medium format GFX 50S and GFX 50R will be very familiar with.

The GFX100 boasts a native ISO of ISO 100 and a maximum ISO of 12800 which can be expanded to 102400. Complete with 5-axis in-body stabilisation that provides up to 5.5 stops of stabilisation and a shutter system suspended by four springs ensuring a reduction in shutter shock.

It’s also built to be used, featuring 95-point weather sealing, the GFX100 is both dust and weather-resistant while still being lightweight and durable.

Now, let’s talk video capabilities; the GFX100 gives you the option to record 4K/30p as well as F-Log Rec 202 and 4:2:2 10-bit uncompressed footage through its handy HDMI port. 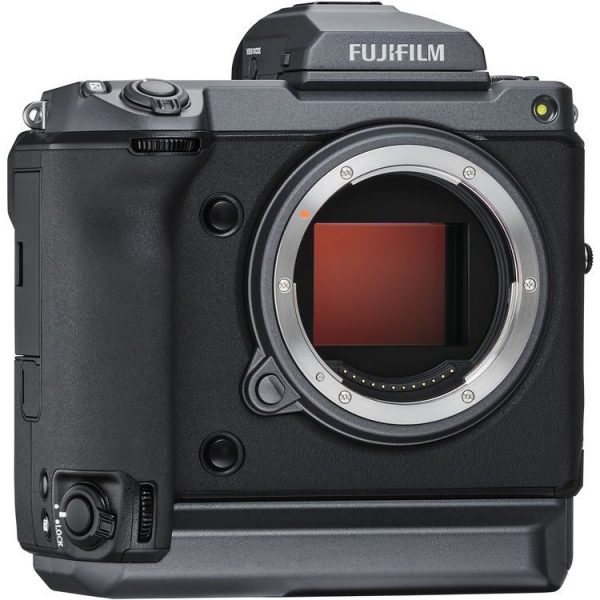 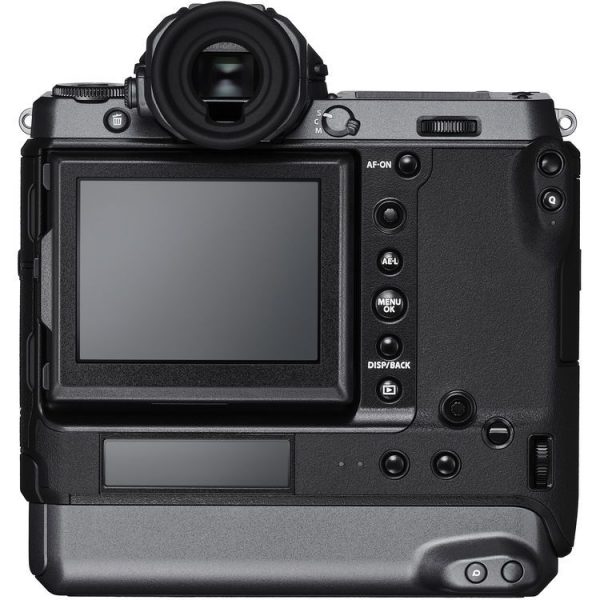 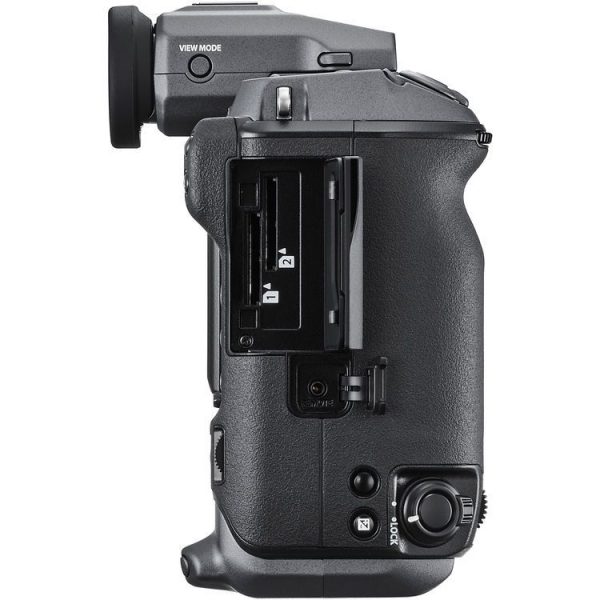 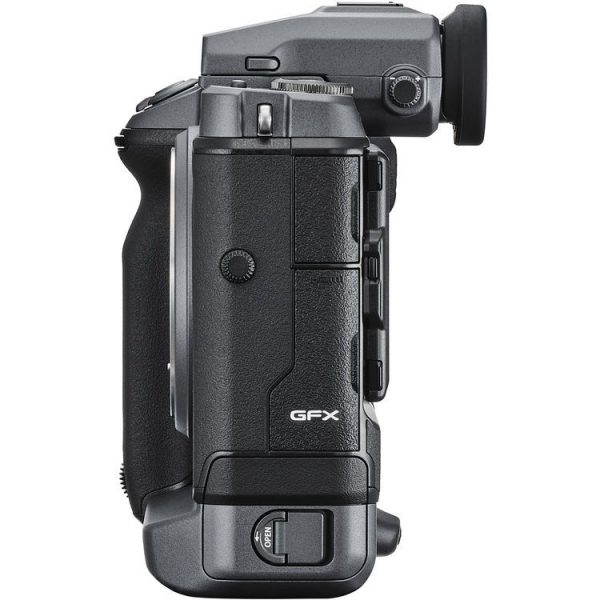 Looking for more information on the Fujifilm GFX100? Why not take a peek at our post all about it here.

As the new Fujifilm GFX100 has just been announced we do not yet have pricing or an ETA for as of yet, but for now, you can have a look at the full specs and find more details about this new release on Orms Direct here.