Meet the all-new Sony Alpha A7R IV which Sony itself is hailing as ‘another milestone in mirrorless’, unveiled last night at their New York event.

The Sony Alpha A7R IV has the world’s first full-frame 61 MP high-resolution back-illuminated CMOS sensor complete with 15-stops of dynamic range helping to give you the smoothest natural gradations. It features a hybrid AF system that gives you an improved object tracking experience as well as real-time human and animal autofocus. All this while including 567 PDAF, 425 contrast-detection points, and 74% frame coverage.

The redesigned body features upgraded weather-sealing that goes a long way to prevent any pesky moisture from working its way into this new mirrorless camera, giving you more peace of mind when taking it for a spin in questionable conditions. This redesign also features a deeper grip, larger joystick and repositioned buttons and dials.

Much like its predecessor the Sony Alpha A7R IV has built-in 5-axis stabilisation, helping to reduce shake by up to 5.5 stops, a Bionz X processor and tilting 1.44M-dot touchscreen display.

But what about video capabilities? This new addition to the Sony full-frame mirrorless family captures 4K/30p video with touch tracking and real-time Eye AF and supports both 8-bit S-Log2 and HLG. Using Super 35 crop gives you an addition 1.2x crop at 30p and 1.1x at 24p, much like its predecessor its top bit rate is 100Mbps when using XAVC S.

The new digital interface between the microphone and camera makes the Sony Alpha A7R IV the first camera to accept digital audio input, which goes hand-in-hand with the new microphone and XLR adapter both complete with built-in ADCs. 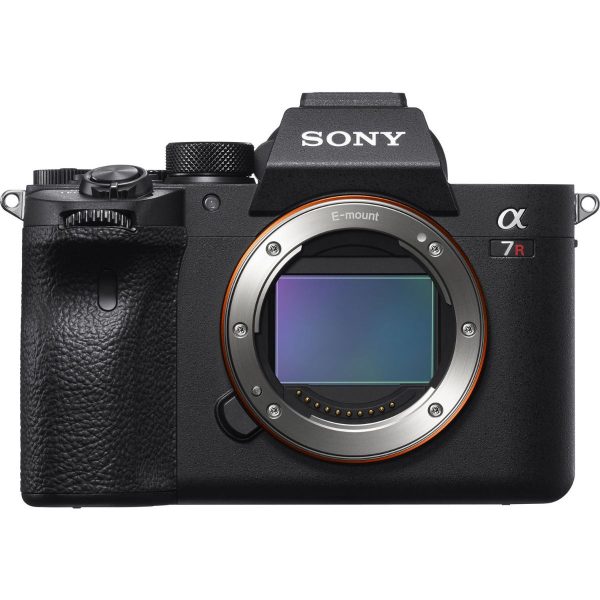 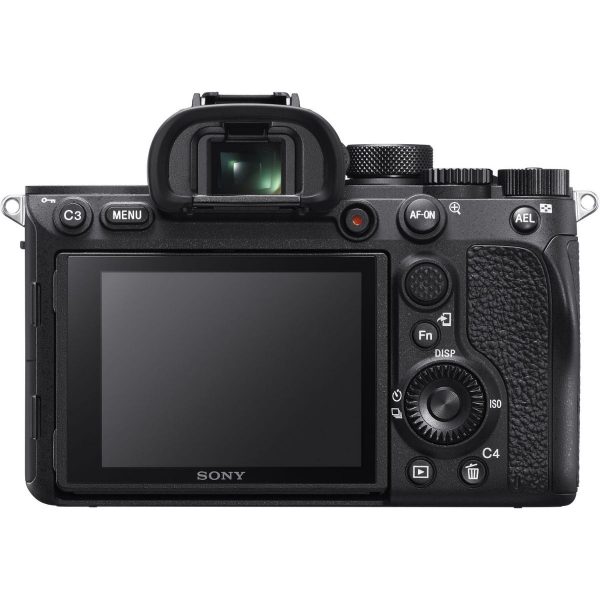 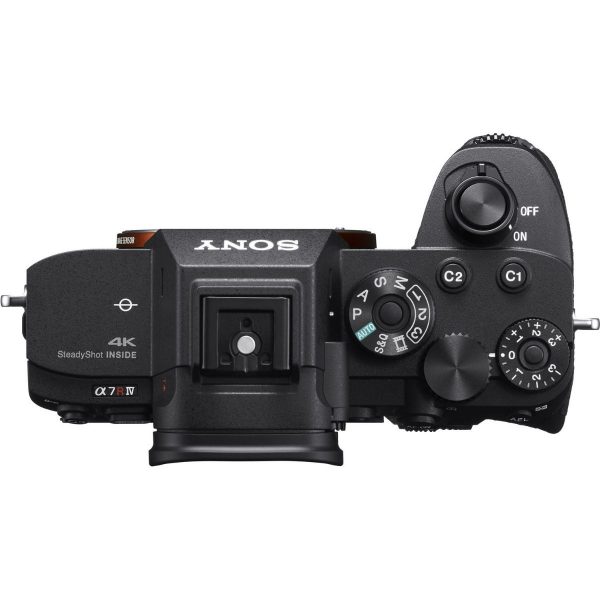 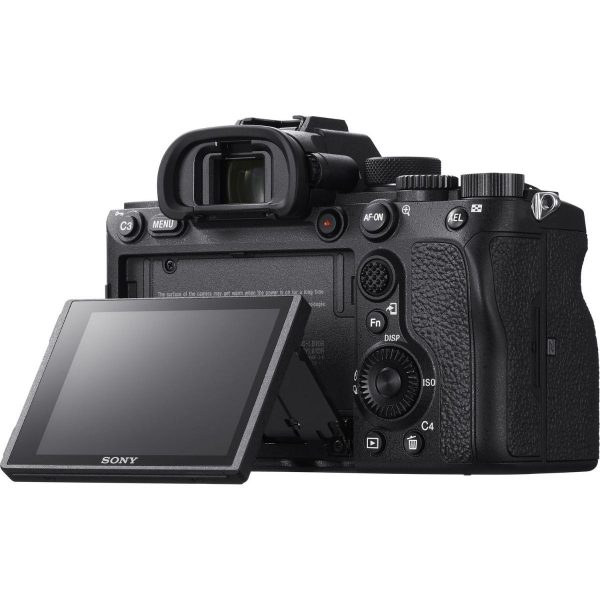 As Sony has just announced Sony Alpha A7R IV we do not yet have pricing or an ETA available, but we will keep you updated as we receive this information. For now you can have a look at the Sony Alpha A7R IV on Orms Direct.

Tutorial: How to Use Graduated + Radial Filters in Lightroom
Colourful Seascapes By Darryn Kemper
Wildlife Canvas Prints At Villa Egret
Still Lifes Of Tools By Danny Eastwood
Like landscape photography, capturing pictures of