Vloggers worldwide are happy dancing at the news of two new lightweight cameras Canon’s creating with them in mind. Both the Canon EOS 90D and Canon EOS M6 Mark II are perfect for vlogging, with their vari-angle screens and lightweight bodies, but let’s take a look under their hoods.

For those who know and love Canon’s 80D DSLR, the new Canon EOS 90D will feel familiar and comfortable but with a few key updates that’ll push you towards giving your camera bag a much-needed refresh.

The Canon EOS 90D is built with content creators in mind and features a 32.5 MP APS-C CMOS sensor and the added ability to shoot 4K 30p and Full HD 120p video, giving you the ability to really up both your still and video output.

Other new and exciting features found in Canon’s newly released EOS 90D is the addition of Canon’s updated DIGIC 8 image processing system a serious step up from their 80D DSLR’s DIGIC 6 image processor. Super fast and smooth Dual Pixel CMOS AF is a welcome addition and allows you to shoot using the AF systems in even the lowest light conditions.

The new Canon EOS 90D also features a 3-inch vari-angle touchscreen LCD and makes sharing your creations as easy as possible with both Wi-Fi and Bluetooth connectivity and the Canon Camera Connect App. 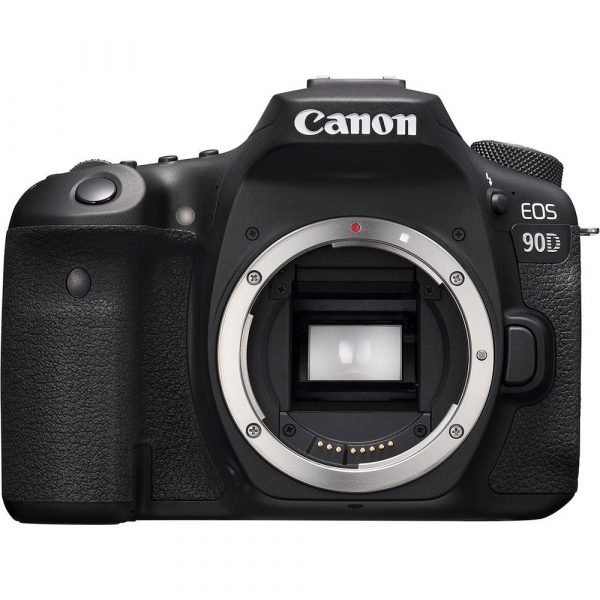 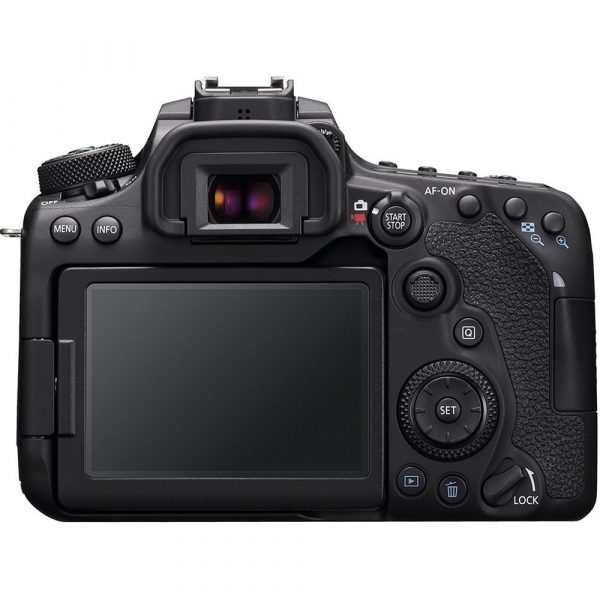 Now on to Canon’s new addition to their mirrorless selection, meet the Canon EOS M6 Mark II the lightweight mirrorless system you won’t notice in your pack while you’re jet setting around the world creating drool-worthy travel vlogs.

The new Canon EOS M6 Mark II features the same updated 32.5 MP APS-C sensor and DIGIC 8 image processor as Canon’s new EOS 90D and gives you the ability to shoot at up to 14fps and up to 30fps in RAW burst mode. Shooting videos is a breeze with the offering of uncropped 4K 30p capabilities and time-lapse and full HD 120p/100p. The addition of Eye Detection AF and 3-inch LCD touch-screen with its 180° tilting action gives you the option to vlog or easily capture those around you. The addition of sharing via both Wi-Fi and Bluetooth connectivity and the Canon Camera Connect App, the Canon EOS M6 Mark II gives you more freedom to create the content you want to create. 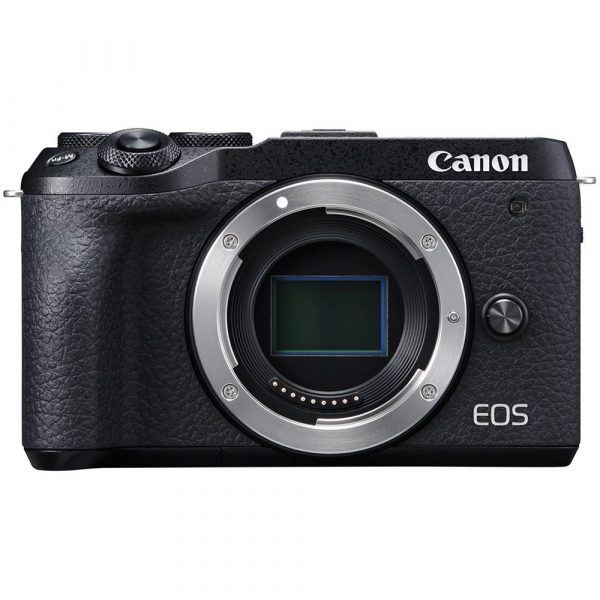 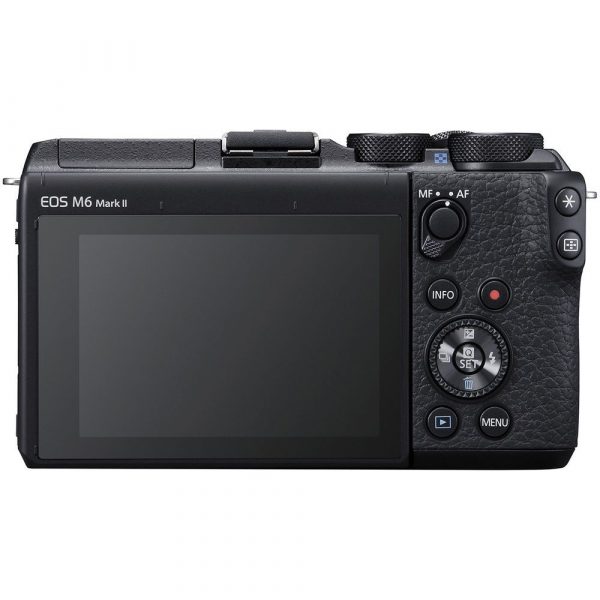 You can find out more about Canon’s new EOS 90D and M6 Mark II and place your pre-orders on Orms Direct.