Russell Smith recently spent some time documenting the lamb meat industry in the Karoo and produced this 4×17 photo collage.

[Looks like we’re showcasing the Karoo today! Be sure to check out Stu Shapiro’s photos from last weekend’s AfrikaBurn festival too. Ed.]

A few weeks ago I was commissioned by Getaway Magazine to continue a story that myself and Nikki Werner started at the Hantam Vleisfees in August last year.

The Vleisfees is basically a big celebration and meeting of lamb lovers who serve it up from early in the morning to the public in the town of Calvinia in the Karoo. This annual event is an experience that one should try and do at least once in your life, especially if you live in South Africa and appreciate a good braaied (barbeque if you live elsewhere) piece of meat! And you literally have the option of everything from the head to the tail if you can stomach it, which is also on the menu by the way!

So a few weeks ago, we returned to get the larger Karoo lamb story and stayed with farmers and their families gathering more insight into the processes and what makes Karoo lamb, Karoo lamb. Simplistically put it appears that the species of bush and the way in which the lamb are slaughtered affect the final flavour and taste but Nikki, who is writing the story, has done thorough research on this subject.

The story is very fresh so will post some of the images I took in a later post. But for now I have collated my iPhone images giving a glimpse of some of what we experienced while on the road.

Most of these images were worked on Camera+. I have spoken about the iPhone in an earlier post but can highly recommended this as the app to beat on the iPhone. Sometimes I pass the image several times through the app to get the desired look I want. 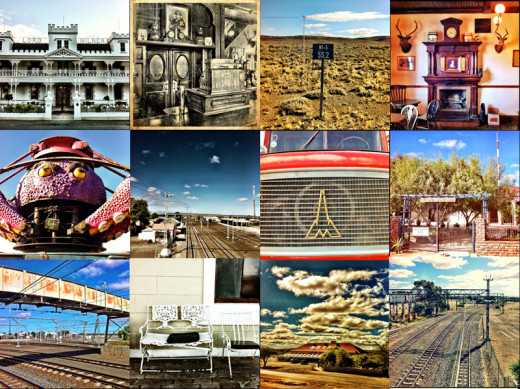 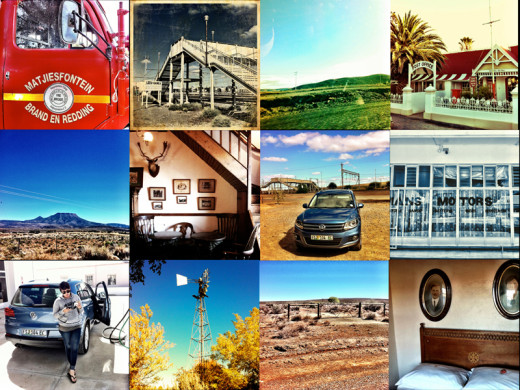 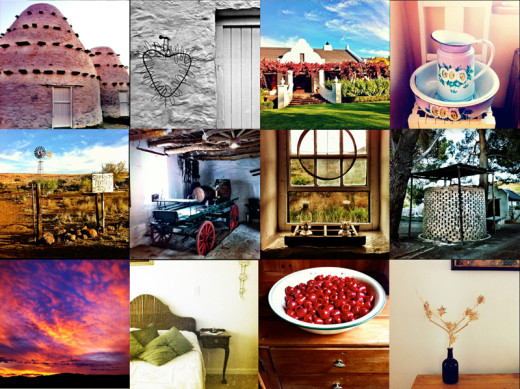 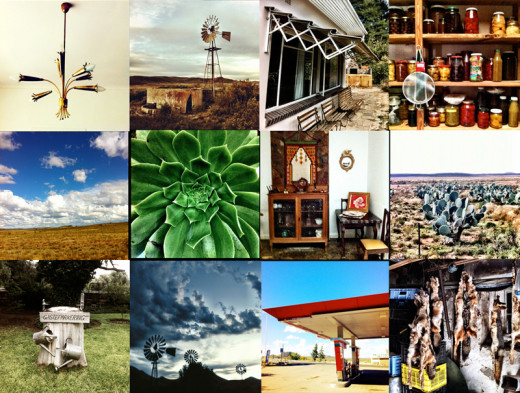 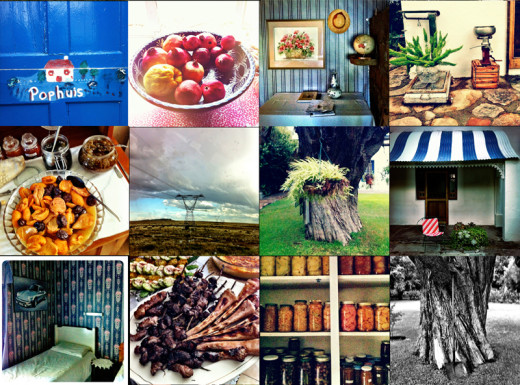 A Look Inside The 2019 Met Gala Through Frank Ocean's Lens
Hybrid Genetic Portraits By Ulric Collette
Iconic Photographers: Richard Pousette-Dart
How to Collaborate with Brands and Get Paid!