Kings of Keiser is a great series of portraits of longboarders taken on the streets of District Six by Juan Stockestroom.

Capetonian photographer and retoucher Juan Stockestroom‘s Kings of Keizer is a great series of portraits of local longboarders taken in the streets of District Six.

Juan explains: “What was meant to be some downhill action shots of a Cape Town based Long-boarding crew, turned into a series of portraits after I came to terms that the speed of these guys were just to much for my camera lens.

“The hills of District Six plays home to The Lazy Alpha sessions every Sunday. Towards the end of the Lazy Alpha session each week, I am told that a new king needs to be crowned…”The King of Keizer”. The name derived from Keizersgracht Street – a long stretch of road running from Walmer Estate, through District Six, along the Cape Peninsula University of Technology and into the city.”

For more if Juan’s work, as well as the rest of the series, visit his website. 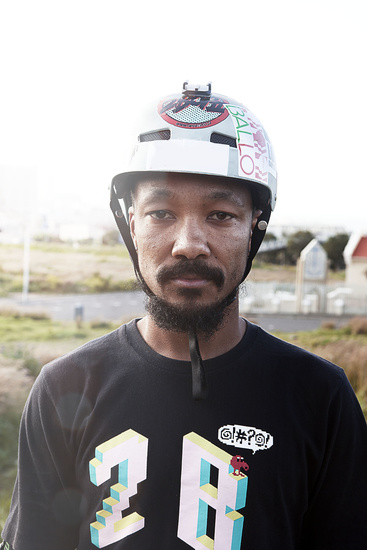 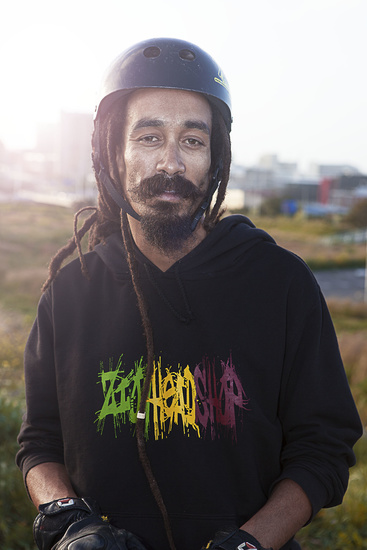 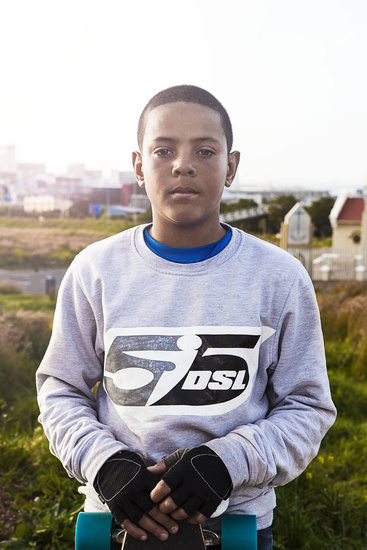 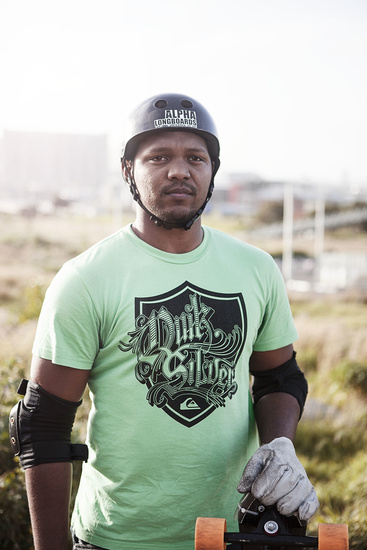 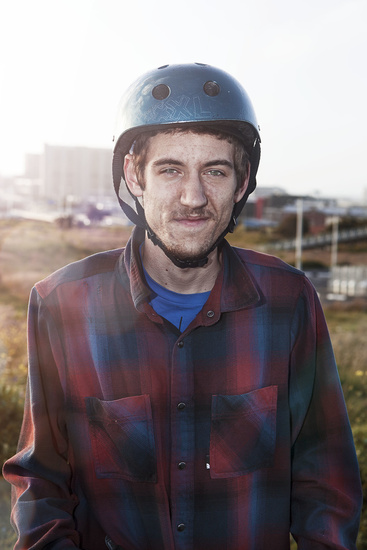 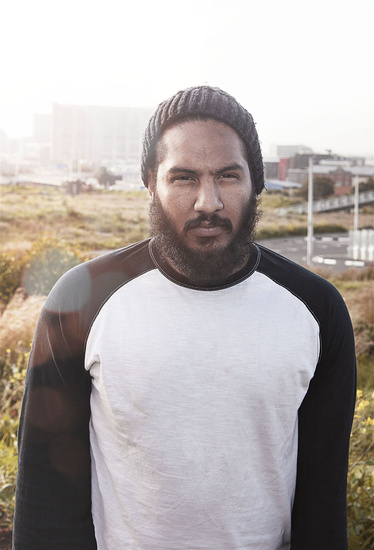 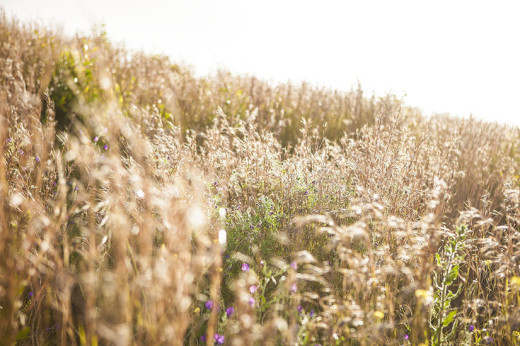 Incredible: Fire Blowing in Bullet Time
Vote For Your Favourite 2016 Photo Of The Month Image!
A Minimalist Take On Oktoberfest By Nick Frank
Silent World By Vassilis Tangoulis