The Kirstenbosch Botanical Society celebrated their 100th anniversary this year by hosting a photographic competition.

Over the year, we’ve been sharing the impressive monthly winning images in both the open and student categories, and the competition’s overall winners were announced at a prize giving ceremony and exhibition at the Botanical Society’s Conservatory on 28 November. 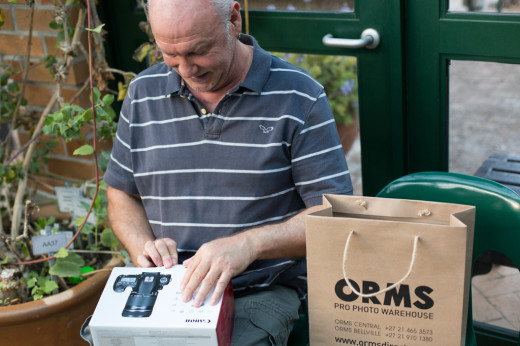 Overall winner in the open category Kevin Shields with his Canon 60D.

The overall winners received a Canon 60D kit and Canon G1 X respectively, sponsored by Canon SA, and Orms printed the photos at the exhibition. 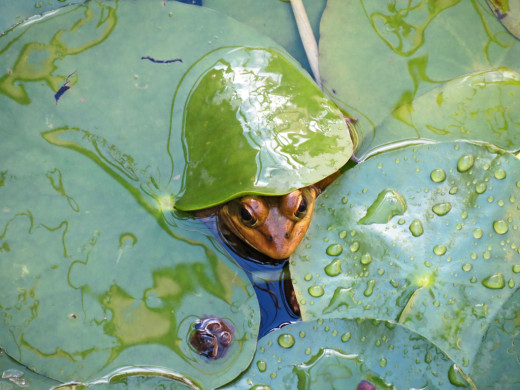 Overall winner in the open category: “Helmut the Frog” by Kevin Shields. 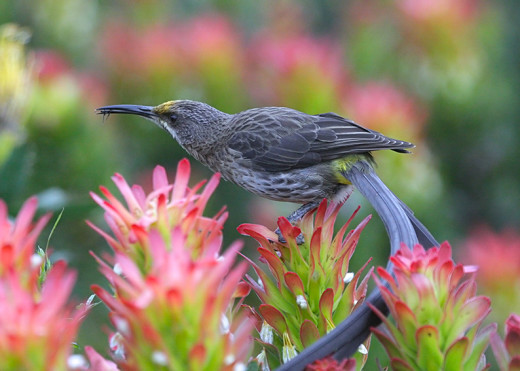 Overall winner in the student category: “I Got You” by Bruce Lee.

The Best of the Runner Ups 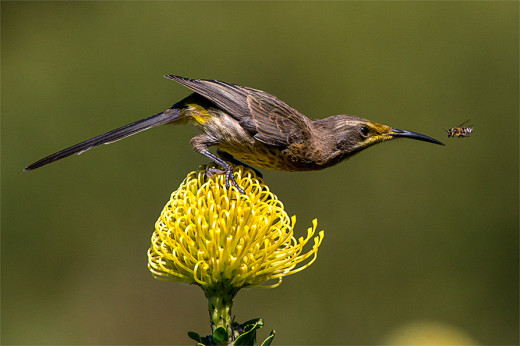 Overall runner up: “Face to Face” by Jeanette du Toit. 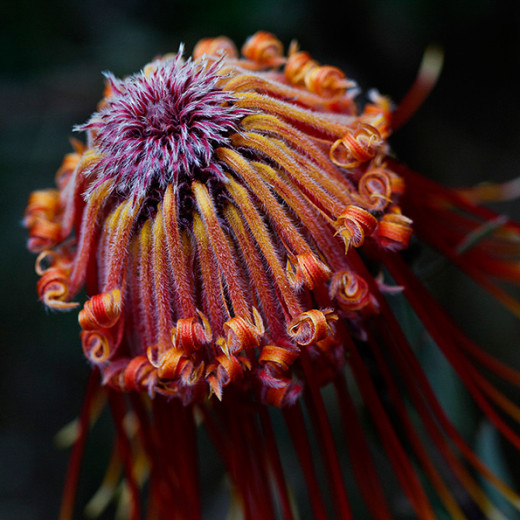 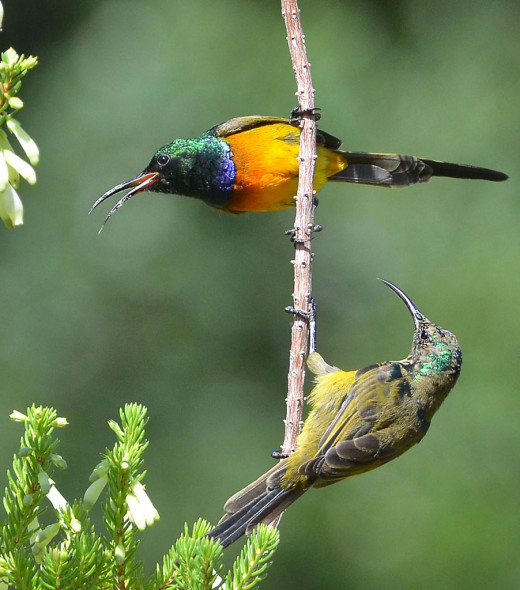 Overall runner up: “Sunbirds at Play” by Howard Langley. 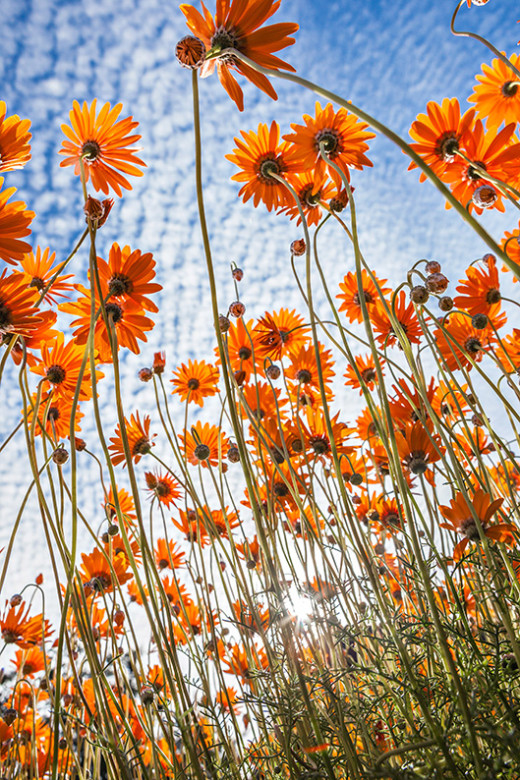 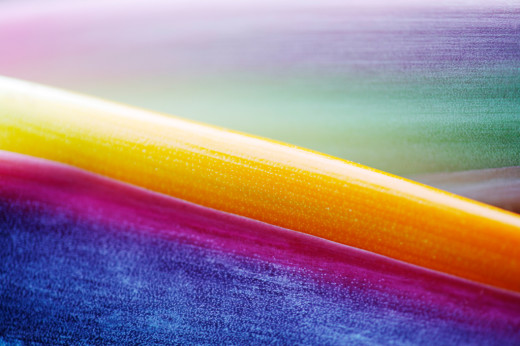 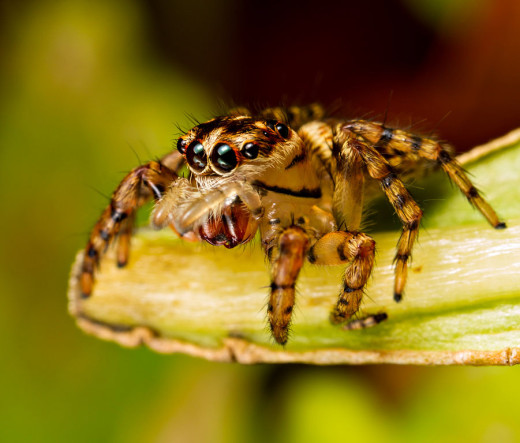 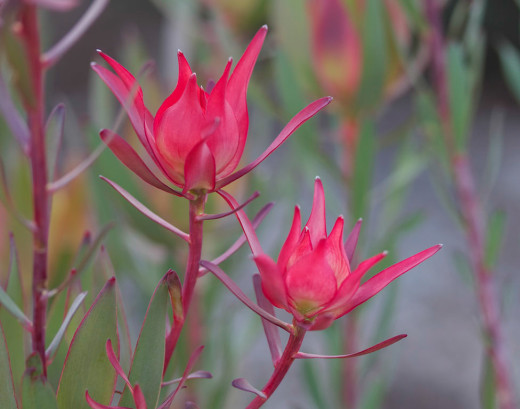 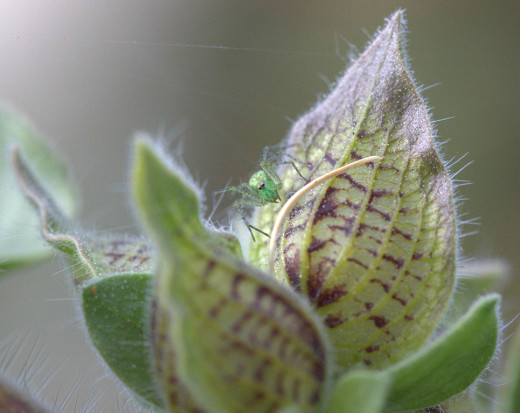 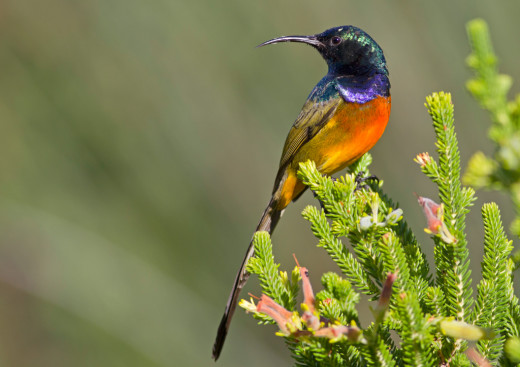 July finalist: “A Poser of Note” by Michelle Nel. 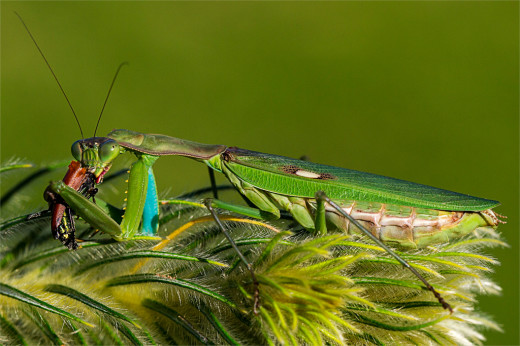 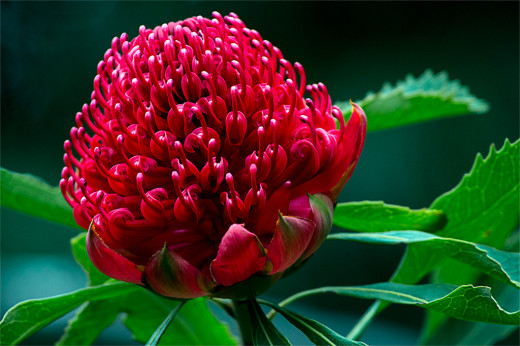 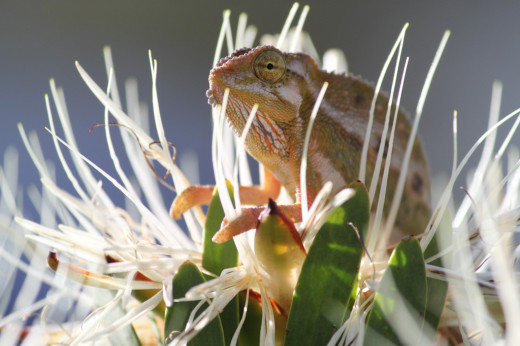 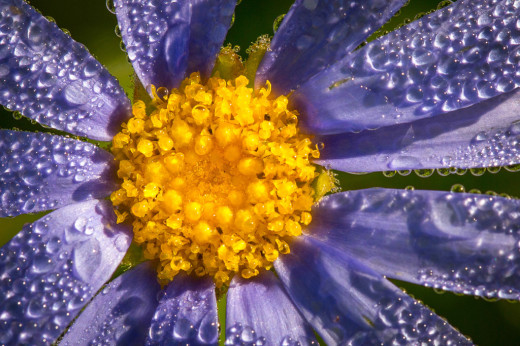 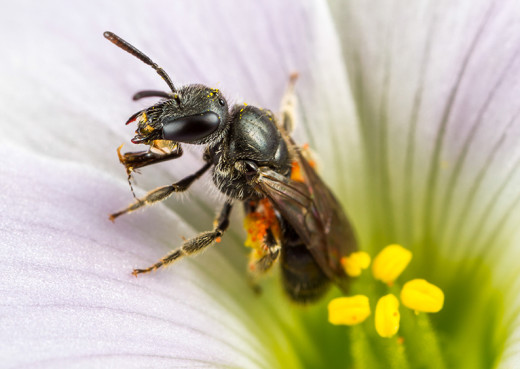 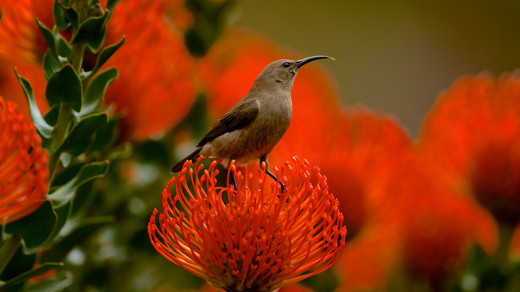 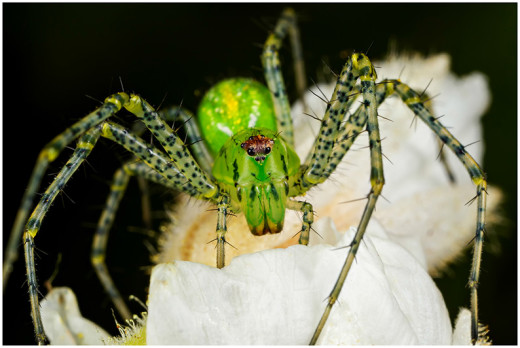 Photos From The Prize Giving And Exhibition 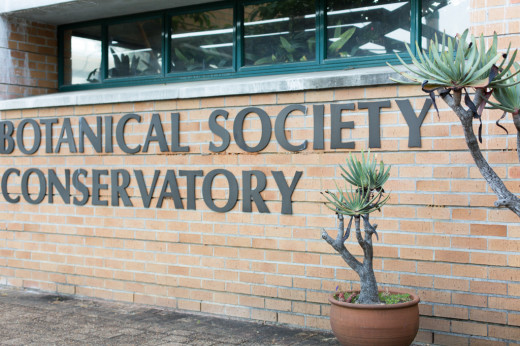 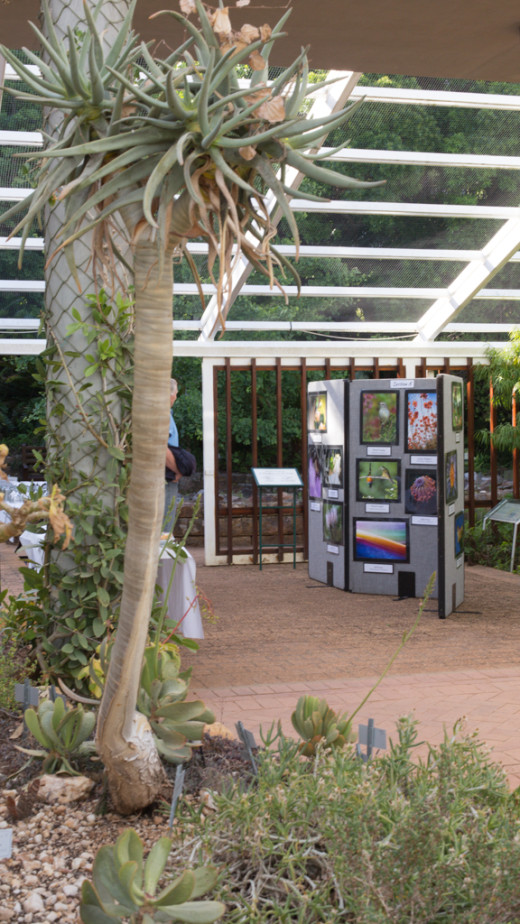 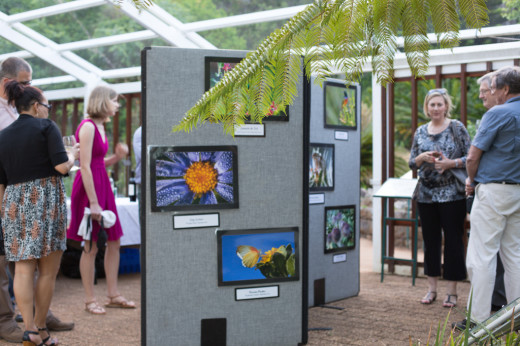 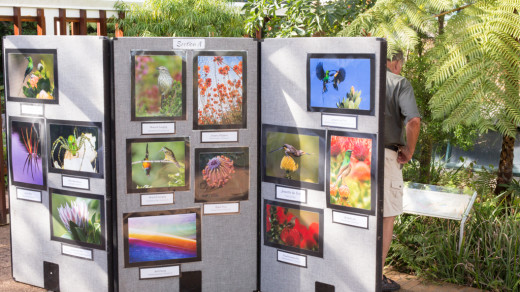 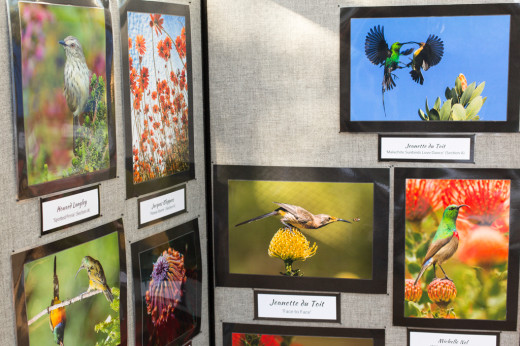 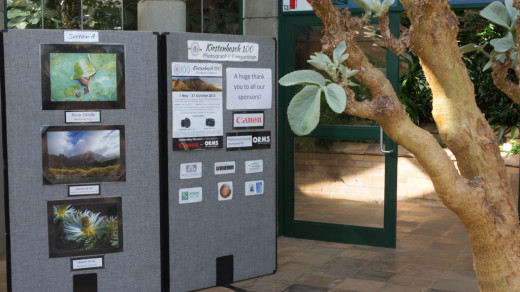