The Leica M9-P Edition Hermès is probably the best looking camera ever produced. Watch how it gets made and unboxed.

The new Leica M9-P Edition Hermès is quite possibly the best looking camera ever produced. View the videos below to watch (and hear) as it gets assembled carefully by hand, and notice the white gloves as a Leica employee unboxes it for the camera. Retailing at $25,000 for the single lens kit and $50,000 for the double lens kit, and limited to 300 and 100 kits respectively, the M9-P Edition Hermès is a collectors edition aimed at investors, not street photographers. Nevertheless, one can dream…

One more shot of the Edition Hermès kit: 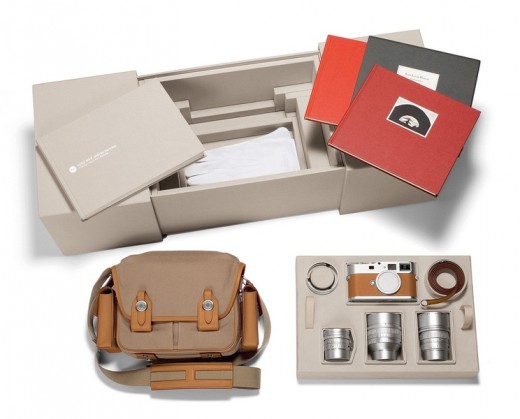 In addition to this limited edition, Leica also announced the M-Monochrom, a special edition of the M9 featuring a sensor which only records luminosity values, and thus only shoots in black and white, trading the colour for increased sharpness. 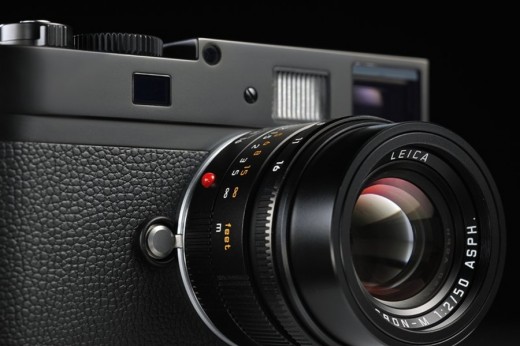 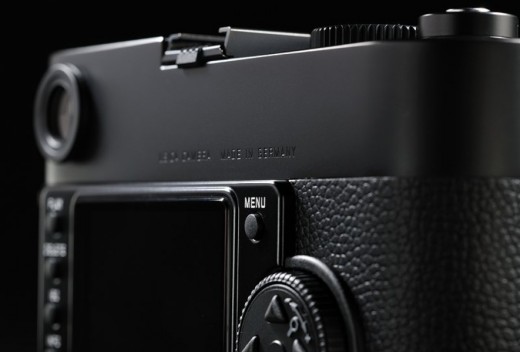 Via The Verge. Thanks for sharing, Rich.

As the sun sets on another day we are reminded wha

Holding the moments we held one another close to o

We can't quite believe this isn't a painting or a

@michael_s_kershaw taking us with him as he experi