2018 saw the rise of the mirrorless camera, and this year seems to be no exception with the announcement of the new Sony Alpha A6400 Mirrorless system.

The Sony Alpha A6400 mirrorless system came as a complete surprise announcement to fans of Sony’s mirrorless family and has us all itching to get our hands on this new model.

Designed to fit snugly between the existing A6500 and essentially replace the A6300 this new Alpha A6400 is the ideal compact mirrorless camera for photographers and videographers alike. Much like the A5100, this new model features a 180-degree rotating rear screen, making it perfect for composing selfies and video recording all while ensuring your composition is on point. While a rotating rear screen may be a feature we’re used to seeing on the wave of mirrorless systems currently on the market, it’s great news for creators who want the quality and features we’ve come to expect of Sony’s interchangeable lens mirrorless cameras.

While this latest addition to Sony’s Alpha family inherits the same hybrid autofocus system as its larger predecessors, what really sets the A6400 apart is its combination of speedy subject acquisition and, as Sony claims ” (the) world’s fastest 0.02 second AF acquisition speed, ” With 425 phase detection autofocus points and 425 contrast autofocus points covering 84% of the frame the Alpha A6400 is built for quick-reaction scenarios like action or sports photography. The addition of Sony’s Eye AF system which features both real-time Eye AF and real-time tracking gives you the option to track both human and animal eye movement, also giving you the choice of left or right eye tracking making this perfect for wildlife as well as portraiture.

While the sensor on the new Sony Alpha A6400 remains much like the previous A6000 series models at 24megapixels, the introduction of the BIONZ X processor and imaging technology provides better overall imaging quality. Expect to see improved skin tones as well as an increased sensitivity setting of ISO 32,000 which increases to ISO 102,400 in expanded mode. 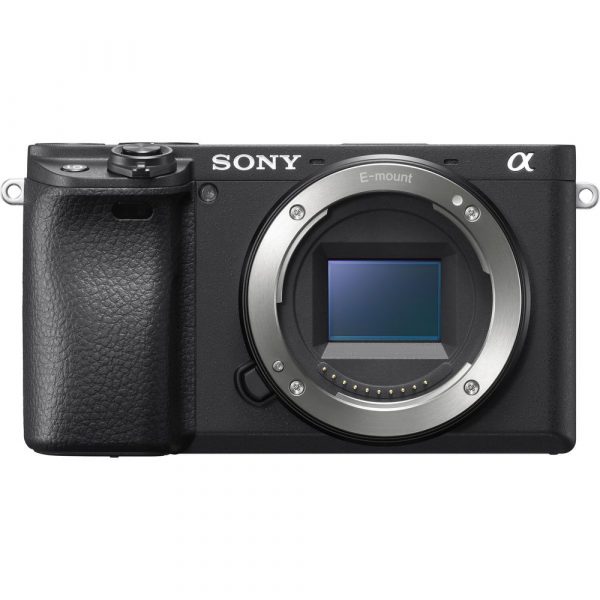 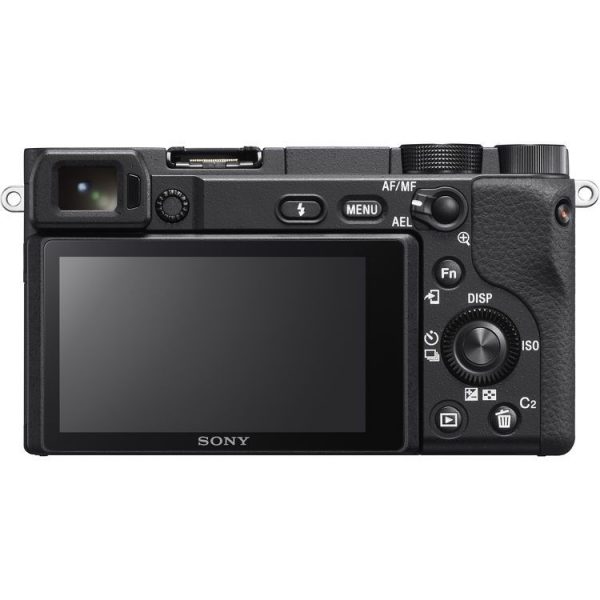 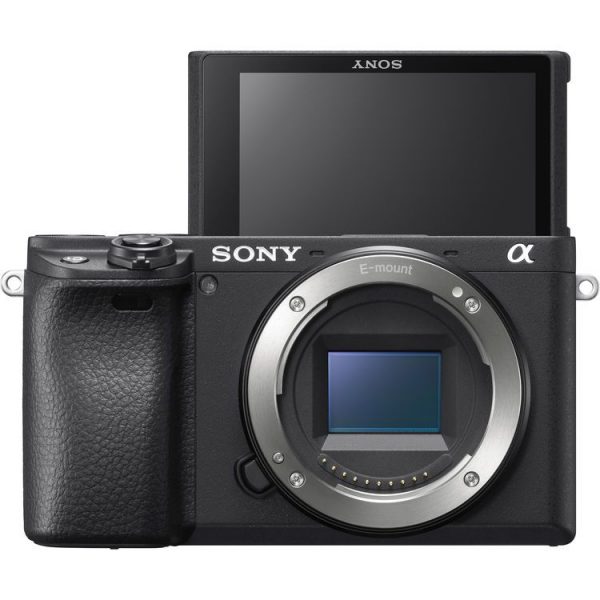 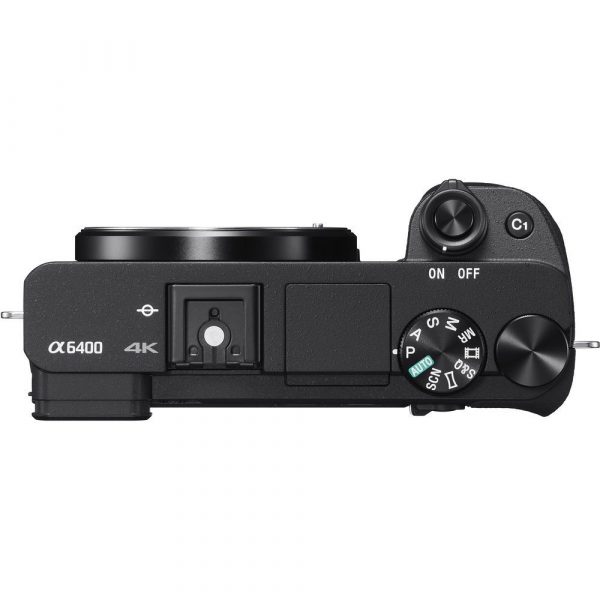 We’ll keep you updated on release date and prices as we receive more information about this exciting new addition to the Sony Alpha Family. But for now you can have a look at the new Sony Alpha A6400 on Orms Direct.