Misadventures, a series by San Francisco-based photographer Matt Sartain, both explores and entices the imagination of the viewer.

Misadventures, a series by San Francisco-based photographer Matt Sartain, both explores and entices the imagination of the viewer.

The expression “A picture paints a thousand words” has never been more suitable. This body of work depicts different characters borrowed from literature, legend and fairy tales, frozen in a pivotal moment in time.  The dream-like, ethereal mood of the photographs are created by blowing out natural light sources in the background of most of the images.

Capturing this singular moment merely guides the viewer to tell their own version of the story, as Sartain explains:

“I wanted to show a piece of some character’s larger journey without revealing too much of it. If the imagery was beautiful enough and the events unfolding intriguing enough I hoped it would inspire the viewers imagination to create their own beginning and end.”

As opposed to the glimpses provided by “Misadventures”, Sartain’s latest body of work will attempt to tell the singular story of a group of characters as they and embark on and interact in an epic adventure through a mysterious world.

When asked about his extensive use of digital manipulation and composites, Sartain quite humbly explains

“Besides the color and toning in Photoshop I would be happy to do all of these things in camera. Truth is it’s often not practical and sometimes not even possible to do what I want in camera. Often times the use of compositing and manipulation is a more accessible way to get something that would otherwise be out of my budget. I hope to do more practical in-camera imagery as the budget for my work grows.” 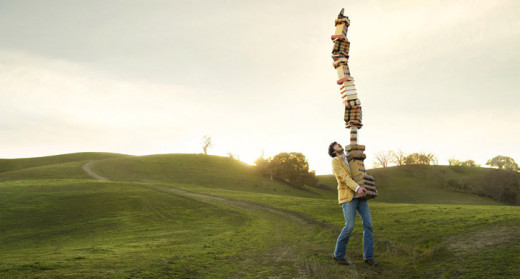 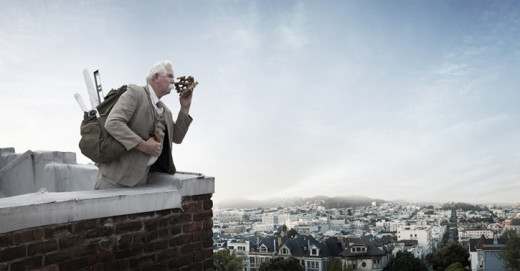 You can read a full interview with Matt Sartian on Feature Shoot, and view Sartain’s other work on MattSartain.com.

Tell what you think about the series in the comment section below.