20 years later: Photographs from the modern day surroundings of the Chernobyl and the nearby town of Prypiat.

A year ago, BoredPanda collected various photographs from the modern day surroundings of the Chernobyl nuclear power station and the nearby town of Prypiat. Here’s a small selection of images, but be sure to check out the entire gallery. 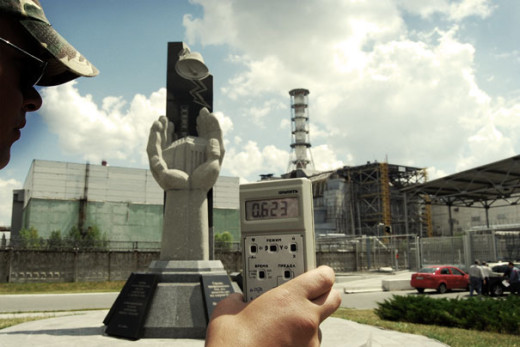 400 meters away from the reactor, the radiation readings are still 200 times higher than normal. Photo by rusocer. 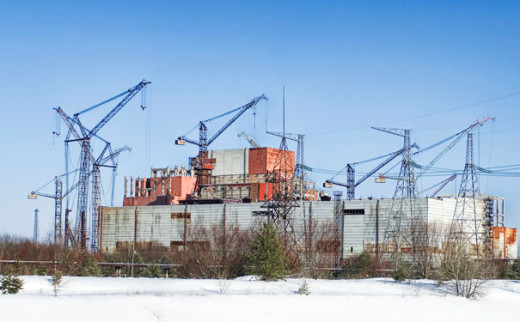 The halted construction of reactor’s 5 and 6. Photo by Stuck in Customs. 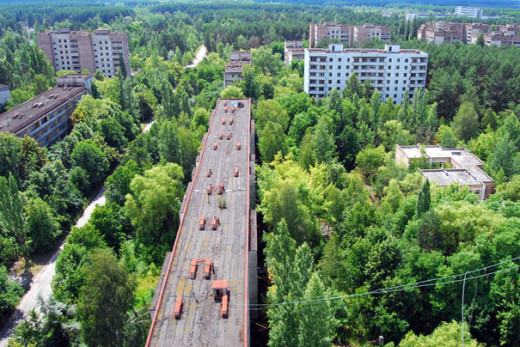 Prypiat, the nearby town, has been reclaimed by the forest. Photo by rusocer. 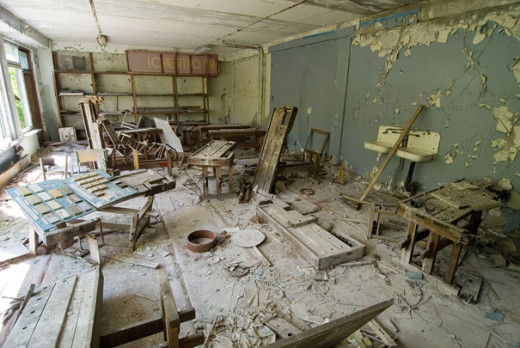 A derelict classroom at the abandoned school. Photo by zbruch. 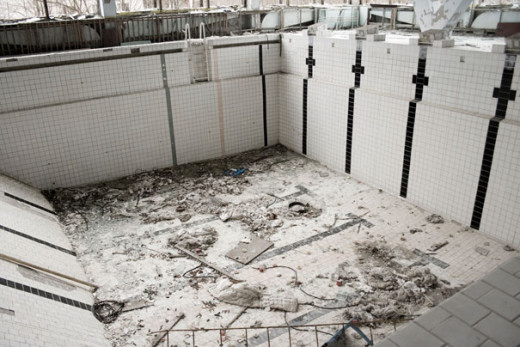 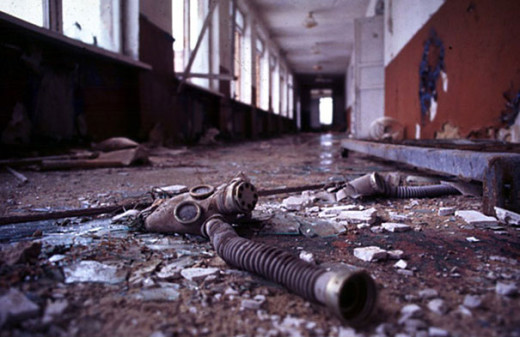 Another photograph from the abandoned school. Photo by misterbisson.

Via Village Of Joy & Dean Claassens.