Hasselblad has released a new version of their high-end medium format digital camera.

Hasselblad has released a new version of their high-end medium format digital camera. The H4D-200MS packs a massive 200 megapixels into the standard H4D body.

The “MS” in the name stands for Multi Shot. The camera is capable of taking up to 6 captures of a still subject (i.e. product shots or food photography) to create the high resolution images, but it can also take single captures of live subjects at 50 megapixels. 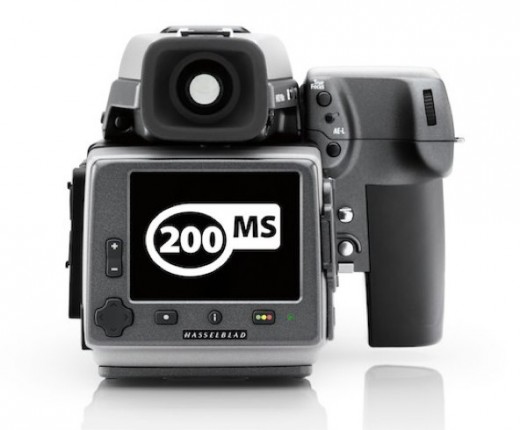 Jokes aside, it’s one of those cameras that most photographers will never even touch, never-mind own. All we can do is stare and drool. Here’s some promotional shots taken with its monstrous sensor (click on the images to go to the large preview on the official site): 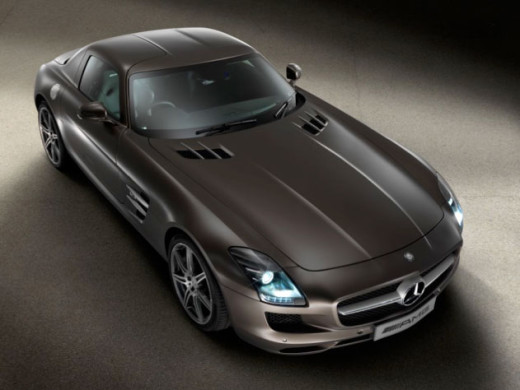 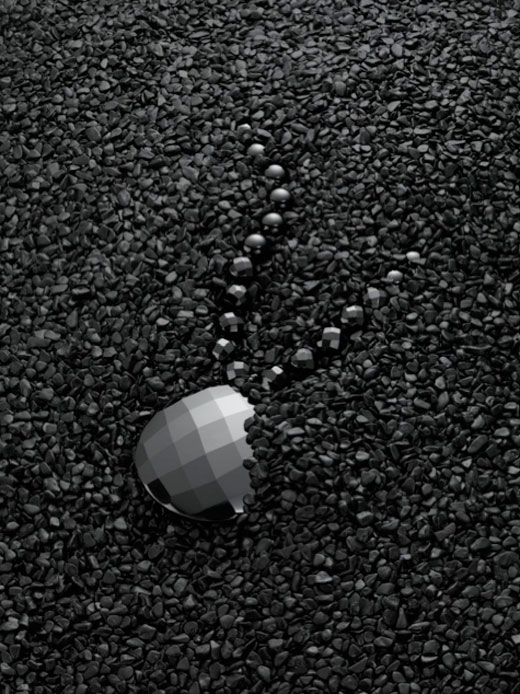 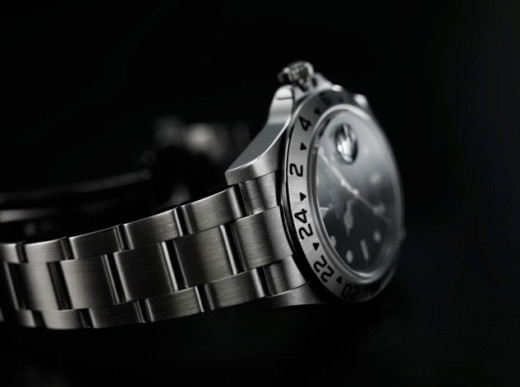 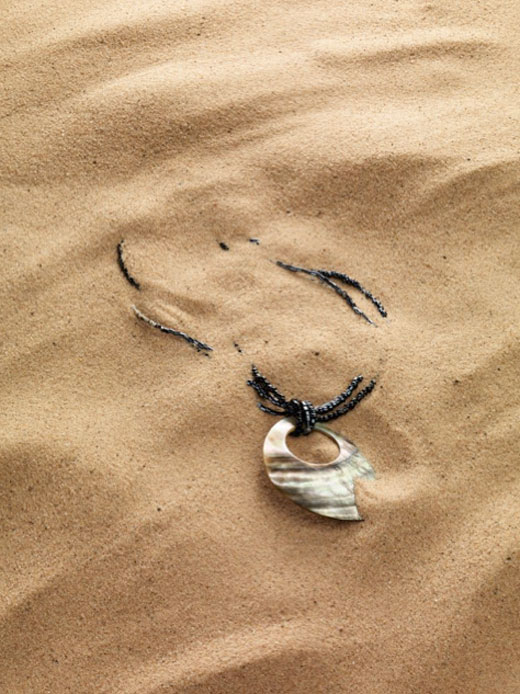