Nikon has announced six new Coolpix compacts, ranging from the top-end P7100 to the waterproof AW100 to the ultra-slim S100.

It’s been a busy couple of days, with all three of the largest consumer camera manufacturers releasing some new cameras. We’ll have more details for you guys in the coming weeks, but here’s some introductions to Nikon’s new hardware. 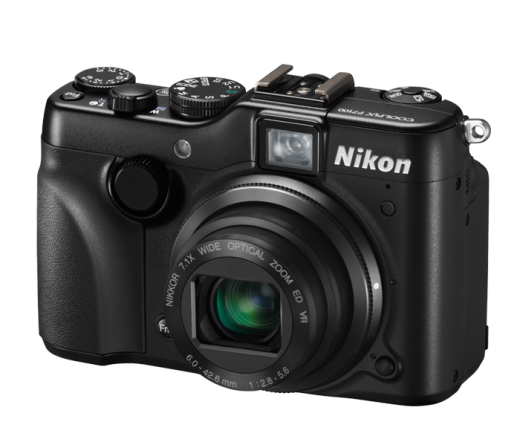 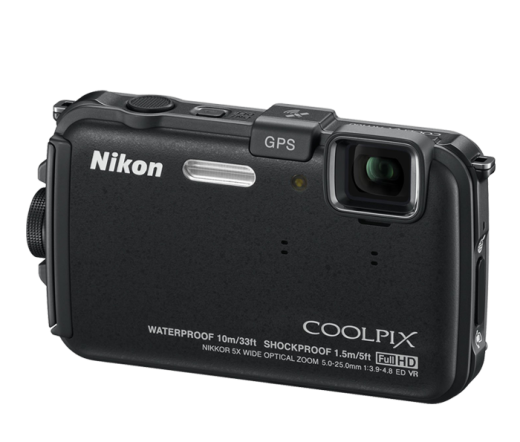 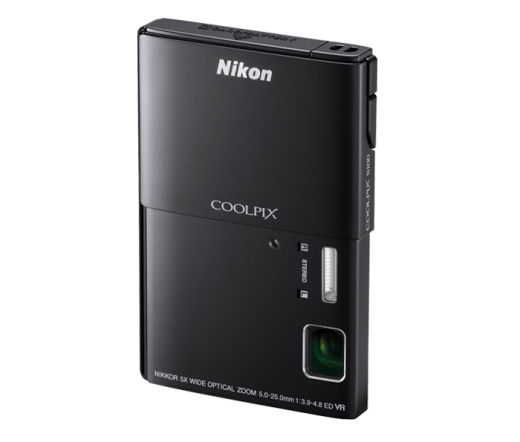 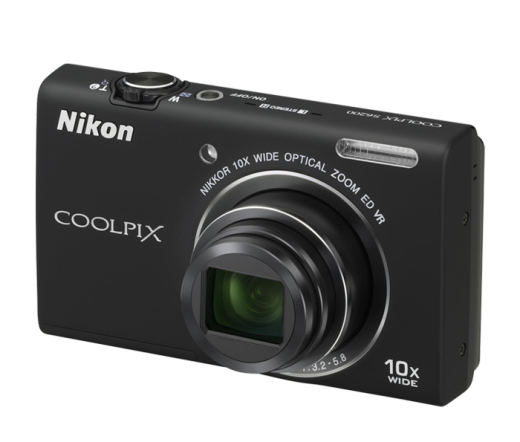 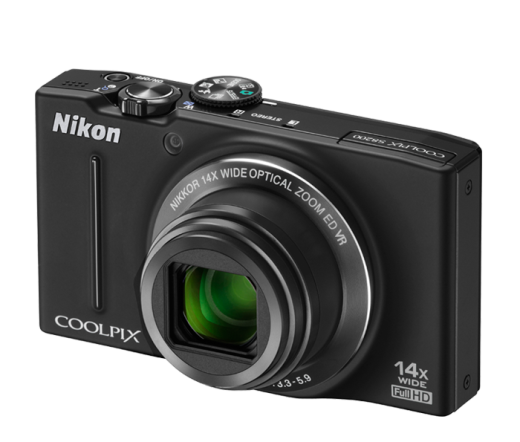 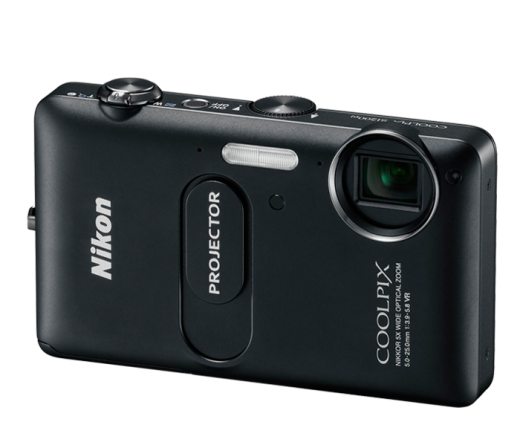