Google has released a new demonstration video for their take on wearable computers, Google Glass. Sit back and be amazed by the science-fiction-like technology in the video:

If you haven’t heard or read about the Google Glass project yet, take a look at the official site. Glass is currently in the prototype and testing stage, with Google aiming to release it to consumers in 2014. It will be very interesting to see if the device delivers on its promises. What do you guys think? Is this the future of mobile technology?

Here’s another look at the prototype design: 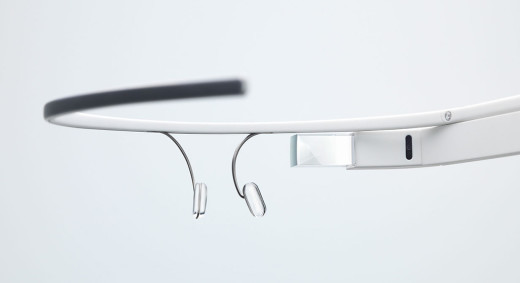