Photographer Eric Leeth and his friends recently attached a Nikon D300s to a weather balloon and sent it off to the edge of space.

Photographer Eric Leeth and his friends recently attached a Nikon D300s to a helium filled weather balloon and sent it off to the edge of space. Mounted to the DSLR was a Tokina 11-16mm f/2.8, all contained within a styrofoam beer cooler from Walmart. How long did it take them to prep this space mission? 13 days! However, they did oversee the fact that condensation would form on the glass window, and as such most of the photographs were ruined. They claim to have sorted out this issue and are planning to send another balloon up within two weeks.

Have a look at some of the images below, as well as a humourous video clip of them releasing the balloon. For more images, visit the Cygnus Project set on Flickr. 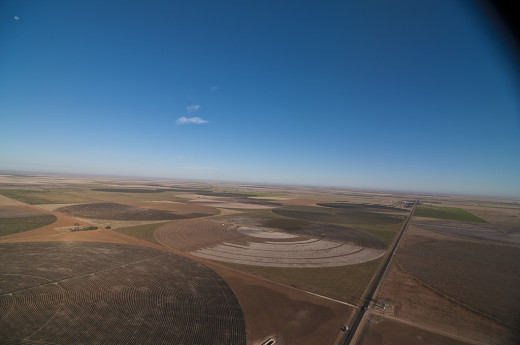 “A minute into the flight. You can see our cars next to the road along the bottom edge.” 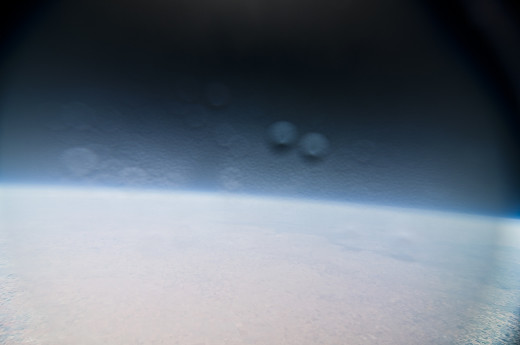 “Two hours and 27 minutes into the flight. This is the last frame before the balloon bursts, so this is the highest we got before the fall back to Earth. There’s a good layer of ice built up.” 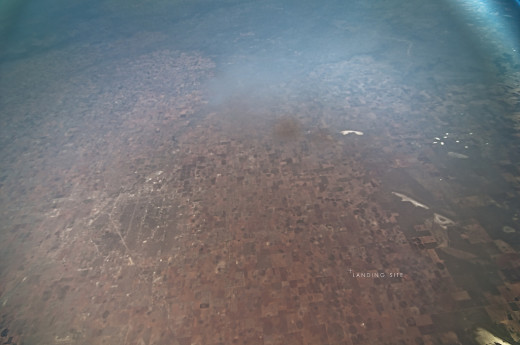 “About 20 seconds into the fall. The cooler with the camera is flipping and spinning wildly until the parachute can catch enough air to fully open. It was facing the ground in this shot. You get a really cool view of Lubbock and the edge of the plateau it sits on.

I’ve marked where it would eventually end up landing.” 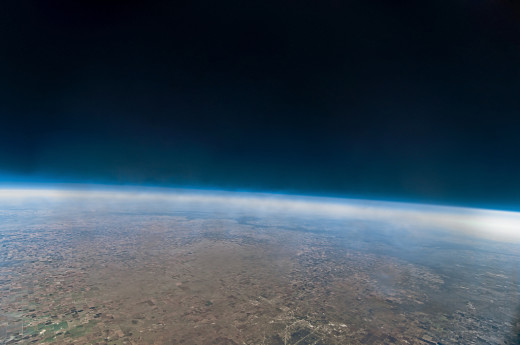 Vote For The Photo Of The Month: May 2013
How to Photograph at Night | TIME
In Photos: The Absa Cape Epic By Gary Perkin
Battling The Cape Town Winds By Gregor Röhrig