Pixelistes torture tested a Nikon D3s by subjecting it to being soaked, frozen and burned in fire – and amazingly it survived!

We already know that professional DSLRs are built tough, and that they can usually take a few knocks or withstand light rain without any issues, but in order to determine just how tough they really are, the guys at French photography website Pixelistes torture tested a Nikon D3s.

Amazingly, the camera survived being drenched in a shower, dropped in mud, dropped on tarmac, soaked in water, being frozen and defrosted, and finally burned in fire! Astonishing stuff. Here’s the lengthy video showcasing the durability of the D3s – unfortunately it’s in French, but you should be able to get the gist of it.

One thing to note is that it seems like they dried the camera after the defrosting for an extended period of time – it’s crucial to ensure that there is no trace of water left before reinserting the battery!

We don’t recommend subjecting your own camera to these kind of hostile conditions, but if you ever accidentally get your camera soaked, immediately remove all batteries and cards, open up the hatches that you can, and let it dry for a few weeks minimum, avoiding direct sunlight or hot air guns as these could cause even more damage. For peace of mind, you can have your camera checked out by Chris and Nick at Orms Repairs in Orms Cape Town.

Here’s a few more screengrabs from the video: 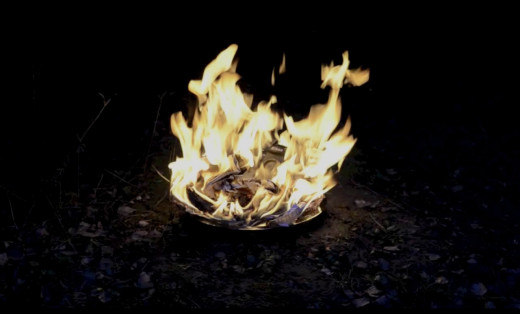 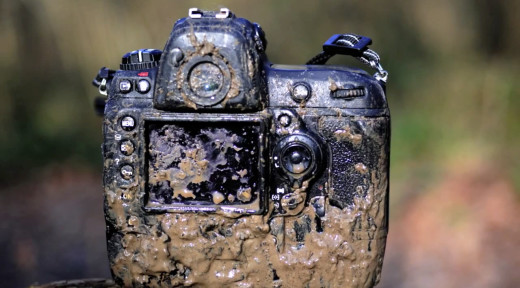 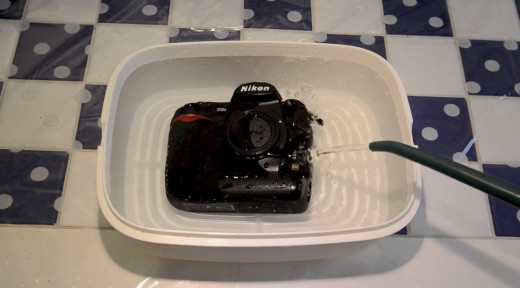 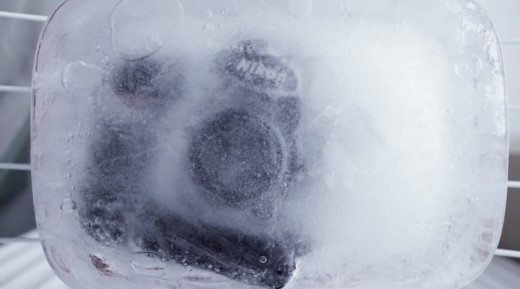