A new entry-level shooter has been announced by Nikon.

A new entry-level shooter has been announced by Nikon. 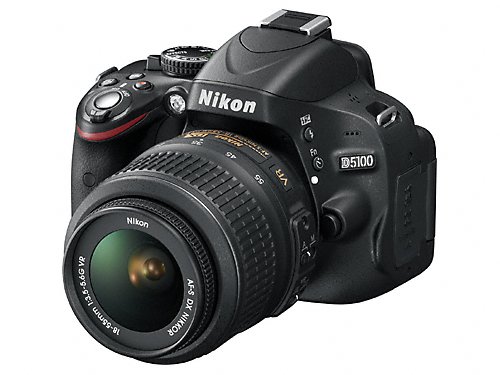 The new D5100 introduces the same 16.2 megapixel sensor found in the D7000 to the lower end of the Nikon range. Adding to the growing list of Full HD capable DSLRs, the D5100 is capable of filming videos at a resolution of 1920x1080p and 30fps. In stills mode, the compact camera manages up to 4 fps in burst mode. The Vari-Angle swivel LCD is once again a feature, enabling photographers to capture images from different angles, while still being able to view the display. 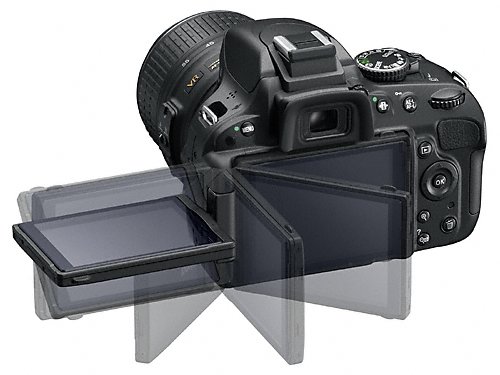 At the same time, Nikon also announced the ME-1 external microphone for use with the company’s video capable DSLRs. The stereo microphone, which prevents the sound of the auto focus motor being recorded, mounts to the hot-shoe and plugs into the camera body using a short cable. 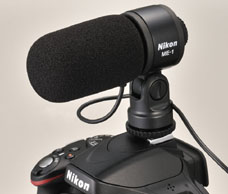