We recently asked Cape Town based wedding and fashion photographer Eric Uys to spend a bit of time shooting with the new Nikon D5500 DSLR.  It’s Nikon’s latest entry-level camera, replacing the D5300 and their first DSLR to feature a full-fledged touchscreen LCD on the back.  This is what Eric thought…

Orms recently contacted me and asked me if I was willing to do a review on a new camera in exchange for some wafer biscuits and chocolates. I said yes please!  Some time later I picked up a brand spanking new Nikon D5500 and walked out the door, thinking, I could quickly go sell it on Olx. But my fairy godmother intervened and I set about fiddling with this new gadget from Nikon. 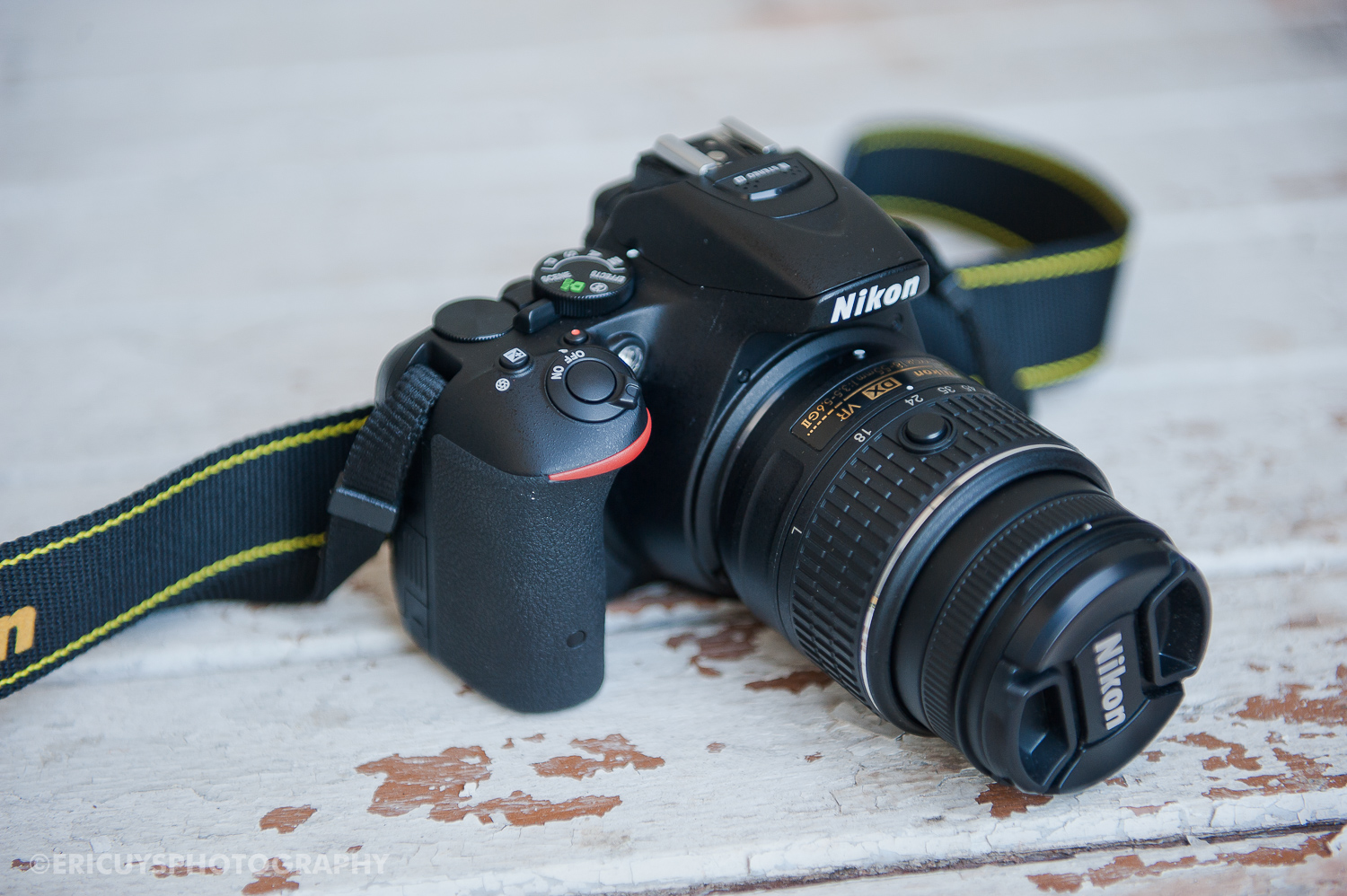 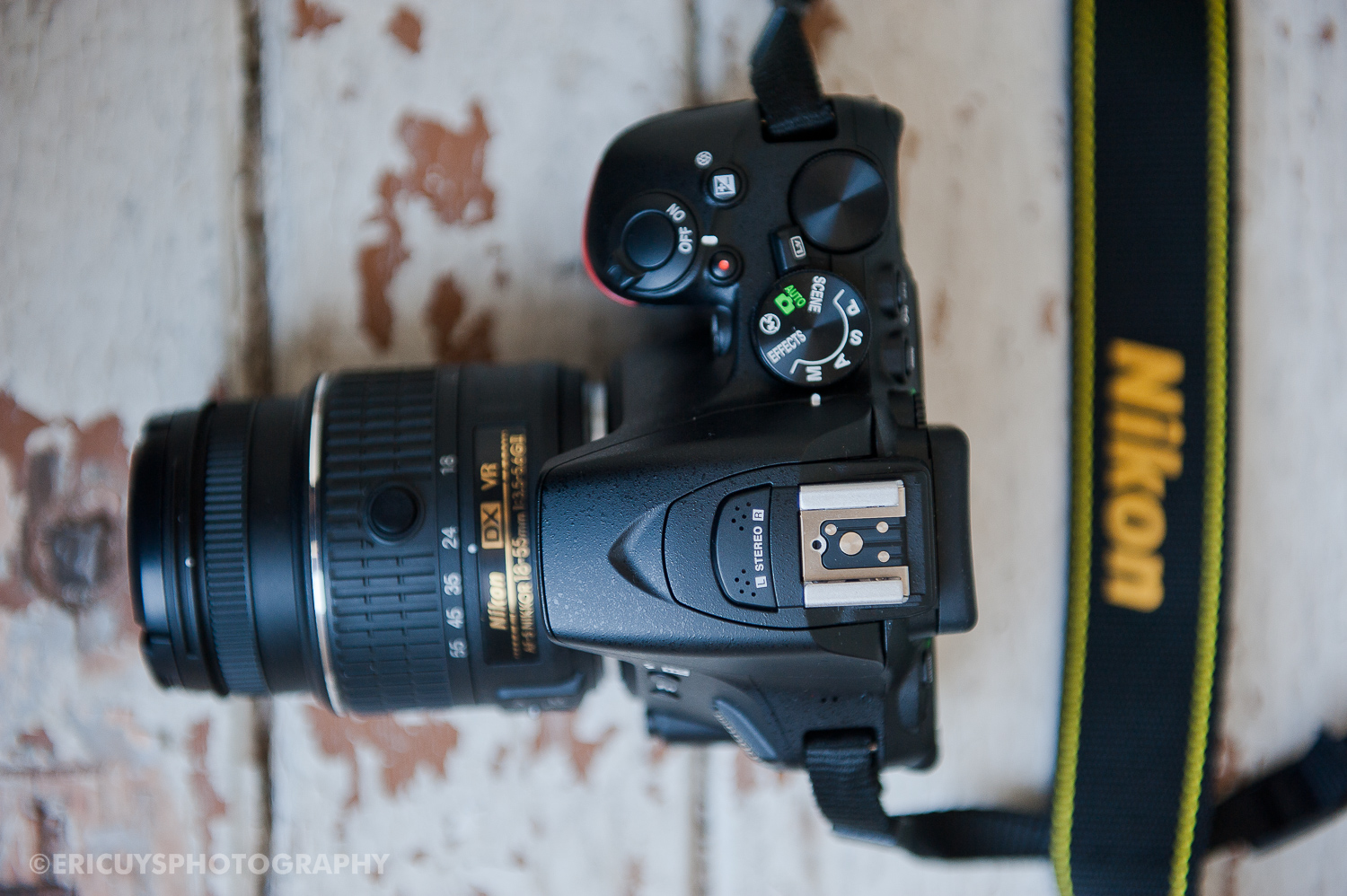 First thing I noticed was how small and light it was. It came with a metal lens mount, so that’s a plus. The camera had buttons and a main top dial which reminded me a lot of the old school style camera with a metal turning dial. I liked that quite a bit.

Before I go further. I took the camera along on a 2 day job that encompassed shooting in bright sun and also very dimly lit restaurants at night, so I was able to see how and if the camera was able to perform during those circumstances. I also shot some video with the camera as it has the same video specs as it’s much bigger brother, the D750. I also took it along on a casual Sunday afternoon Softball game, although I only used it afterwards at the pub where we consoled our losses. 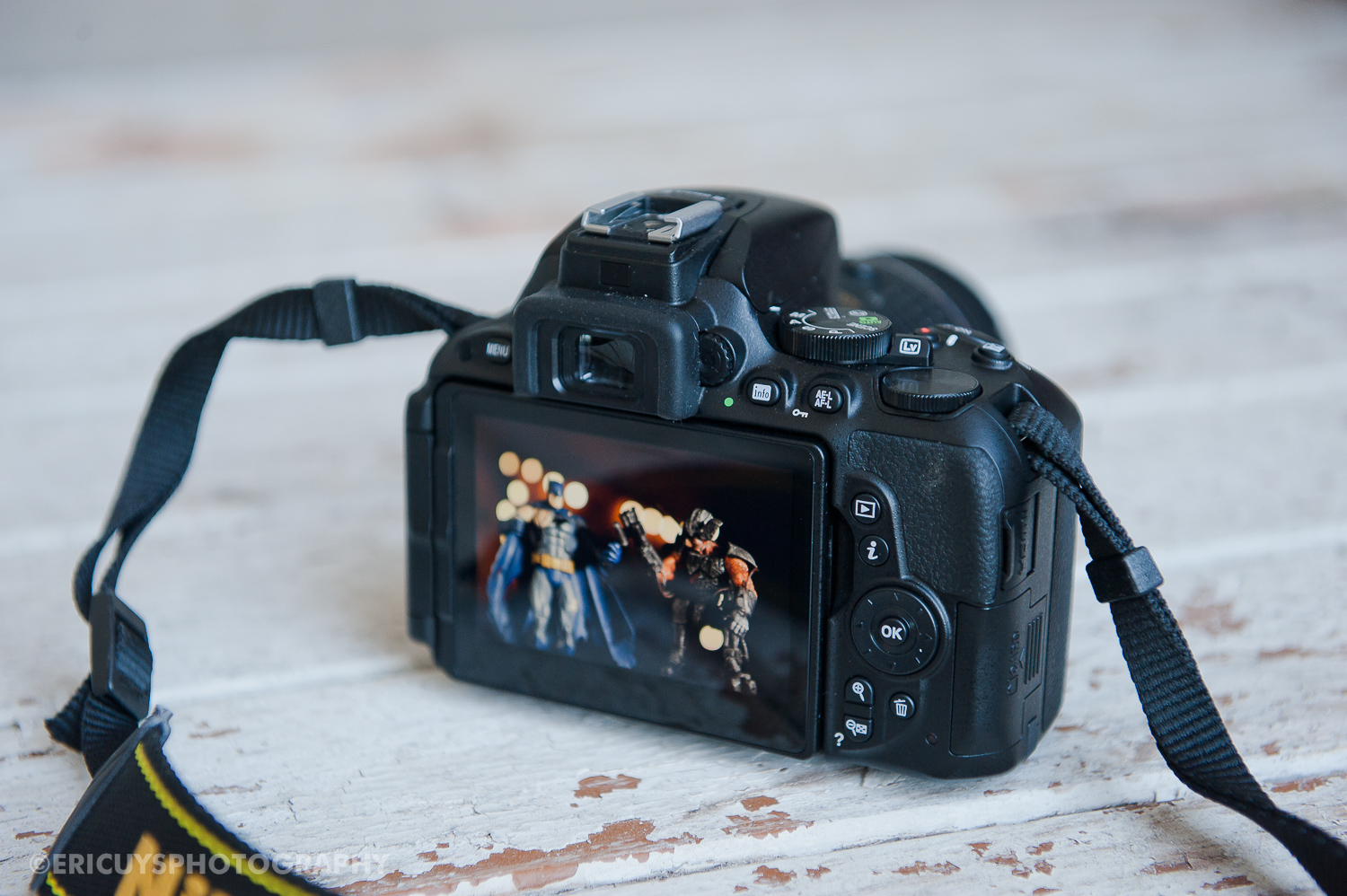 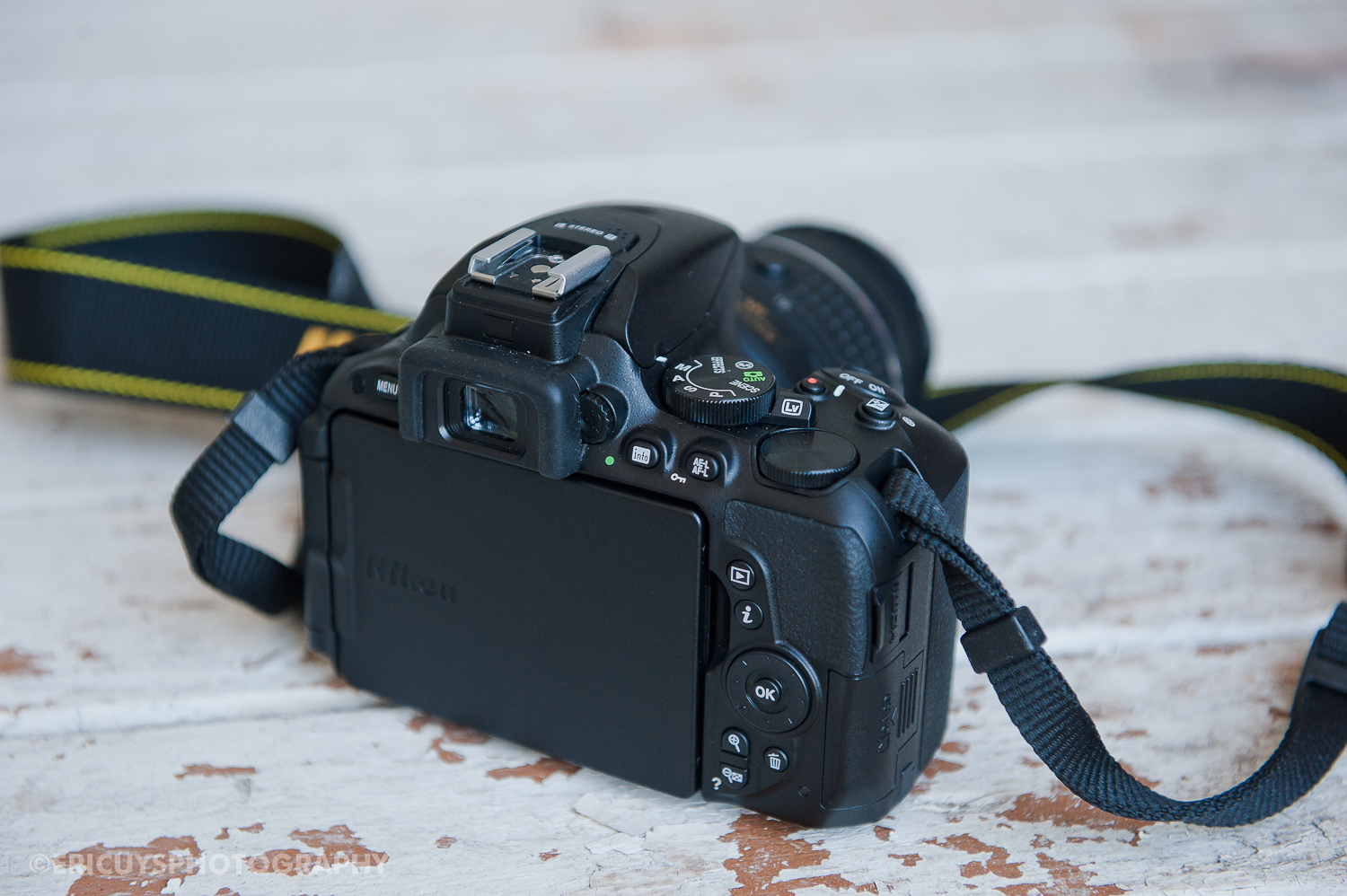 That screen! It’s a superb flippety flip screen that can swivel around in almost all directions and it is touch screen! Checking focus after a shot is as intuitive and easy as a finger swipe. It’s also a larger screen than you would find on the D810, D4s and the D750, all cameras that are supposed to be pro cameras, yet this consumer model kicks their butt in the screen department. There is also no exposed and sensitive cable as on the D750, which almost made me superglue the D750 screen shut in fear of mortal danger to the inner workings of my favorite camera. The screen on the D5500 can also conveniently be folded around and closed shut. 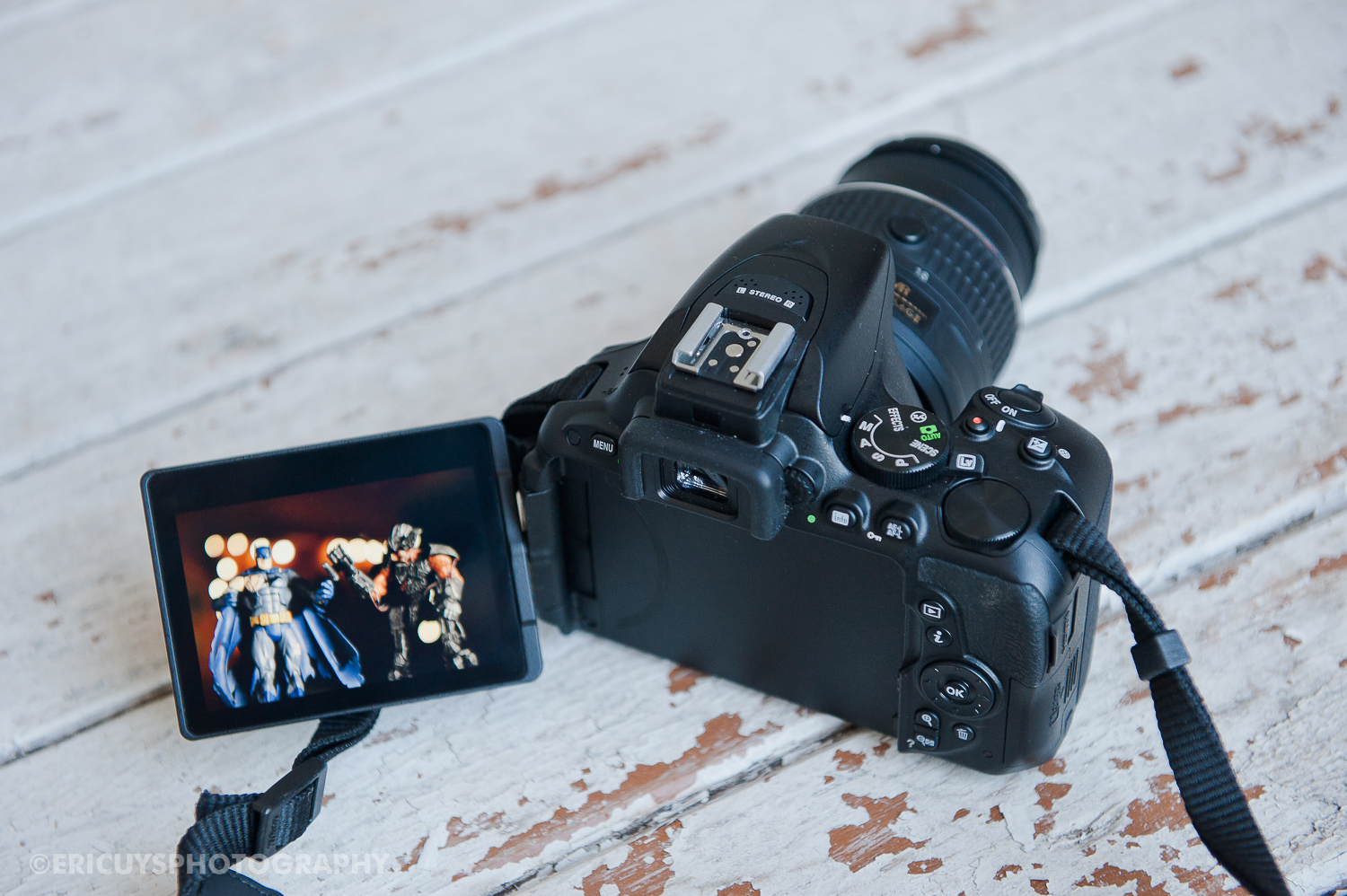 I was a little disappointed here, I feel like Nikon falls behind some of the other brands when it comes to the Wifi technology. The WiFi drops the connection with the smartphone app, which it was created for. But using the Wifi on your phone to get pictures from the camera if you have shot more than 10 images on that memory card, it’s a problem. If you are used to shooting a lot, I won’t recommend using the Wifi for transfer as it will just frustrate you. 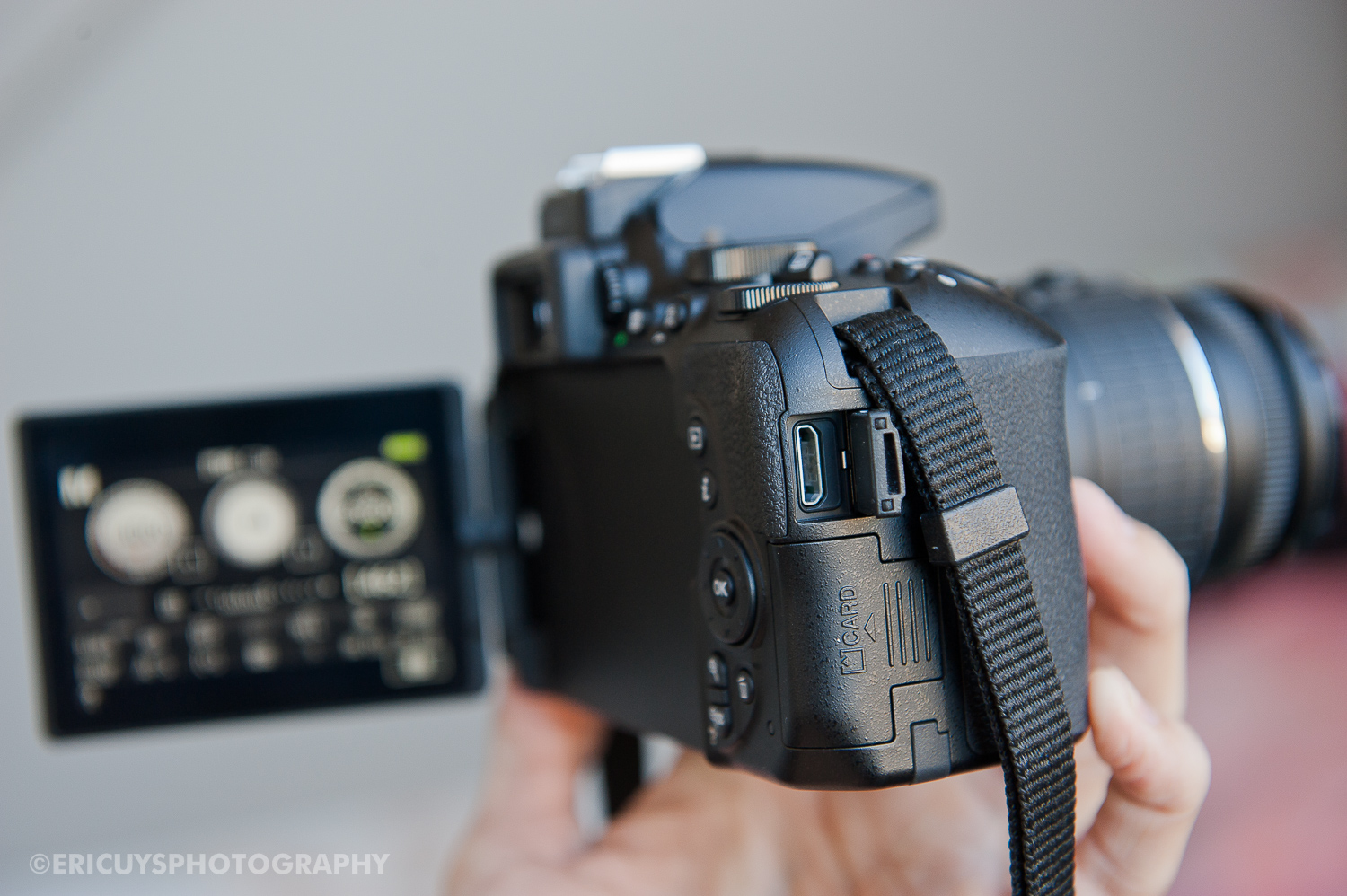 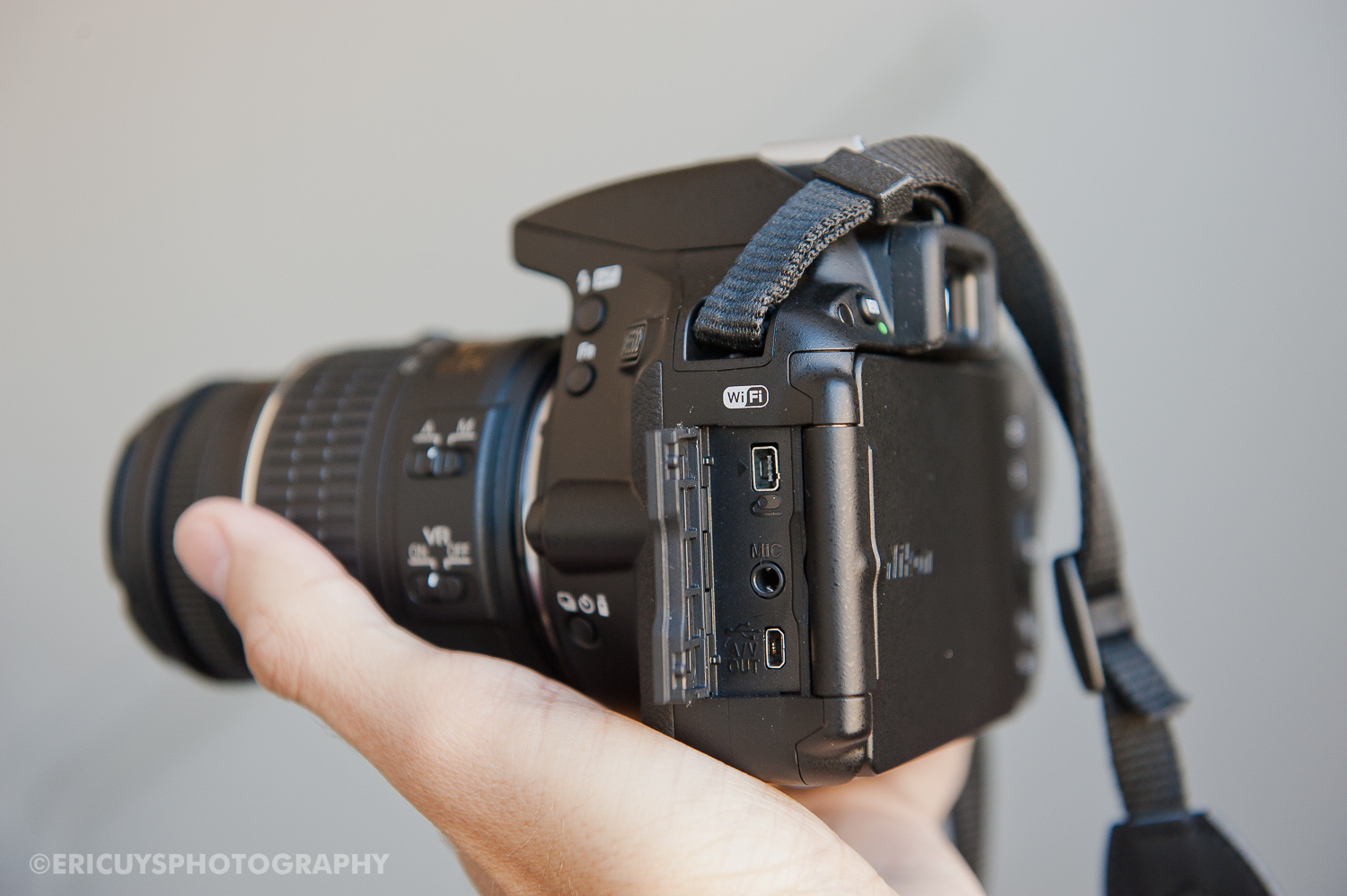 That autofocus though, impressed. On a consumer camera, I was very impressed at how quick it focussed even at night in a restaurant, not like my D750 but very quick. A drawback though, especially if youre looking at using this camera as a backup and you own a lot of auto focus lenses from the mid 80’s to 90’s. The camera won’t focus with those lenses. Strange, as Nikon’s cameras have always been known to be way backwards compatible with all known Nikon lenses. The lens will still work, however you’ll only have manual focus ability.

The camera features a very handy touch screen autofocus function, which is great for selfies and getting focus if the camera is in an awkward position or creative angle. Again it won’t autofocus on non Nikon lenses. My brand new Sigma A 35mm f1.4 lens did not have touchscreen autofocus ability, only through the viewfinder. Which made me sad. Expect the autofocus via LED screen to be slower than normal.

Obviously in video mode that would not be a problem. Autofocus while filming with a lens that will allow autofocussing was not bad. Filming was very good and the flippety screen works awesome for that. I noticed that while filming there was some inconsistency with the White Balance. Even in a stable lighting setup the White Balance changed dramatically while in the Auto mode. So I would recommend using a set White Balance, you don’t want to bother with matching footage in post. 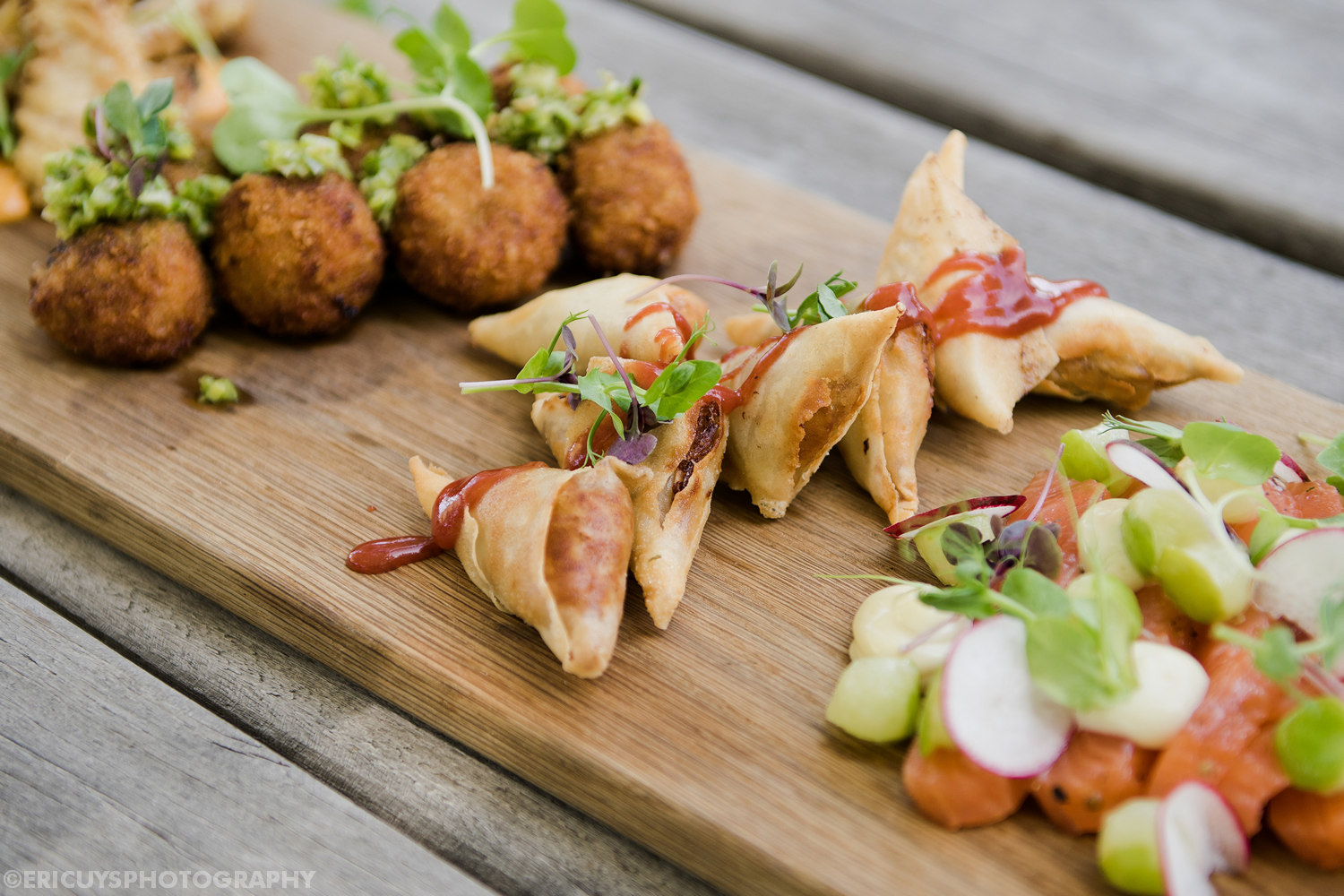 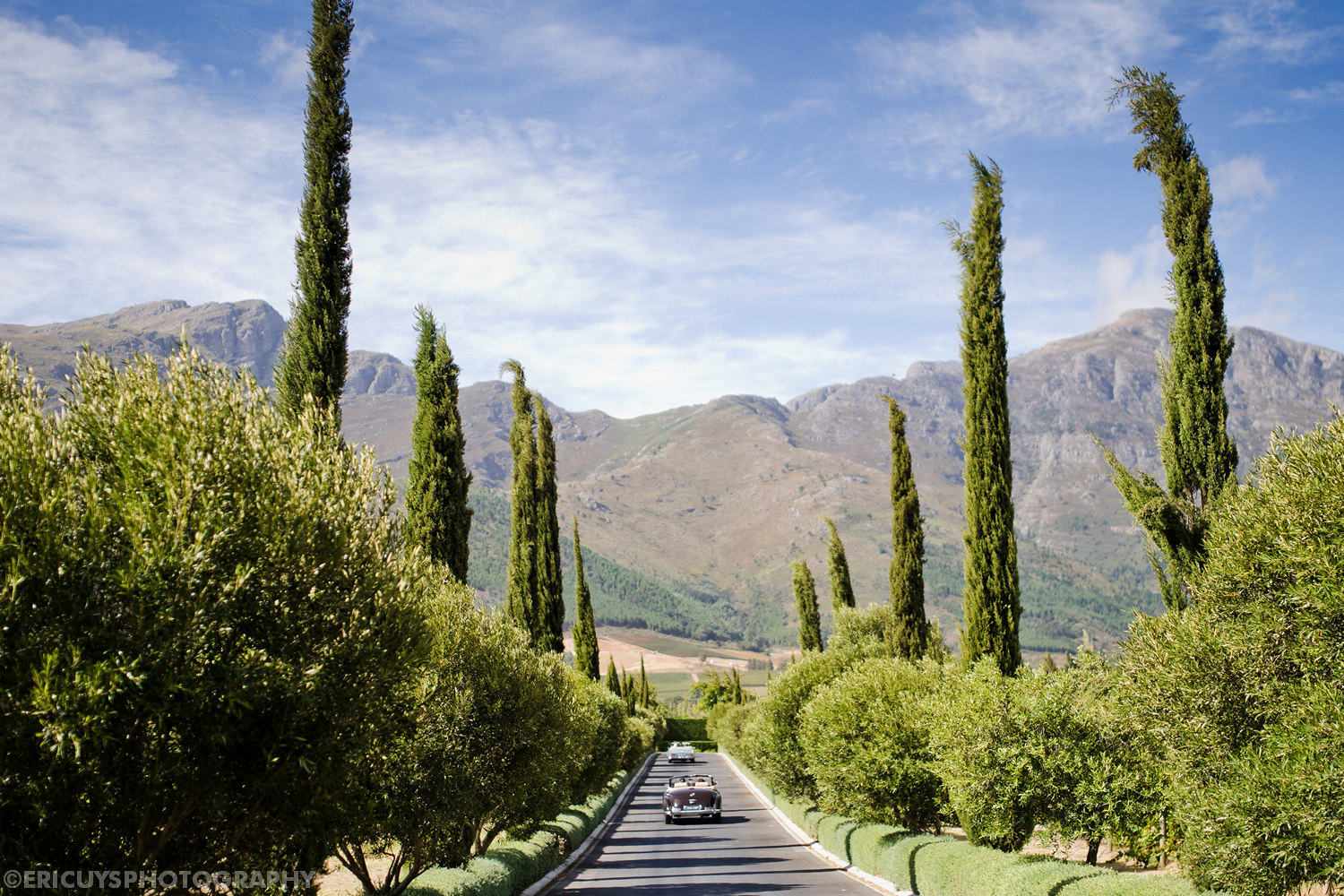 Image quality, this is something that Nikon does very well and I’m happy that this is also the case for the D5500. I chose to shoot in both RAW and JPEG at the same time. Turned out to be a good decision as there has been no RAW compatibility released for the Nikon D5500 RAW files yet. Luckily a new version of DNG converter was released, and it shouldn’t be a problem once Lightroom and Adobe Camera Raw updates come out.

Once I got the RAW files into Lightroom, I was pleased that it had the same amazing high dynamic range as with the D750 akin to what Nikon is famous for. The in camera JPEG’s shot at high ISO are simply amazing. Even at ISO 12800, they are stupidly good. For a smaller sensor camera that is amazing. Expect to be able to shoot comfortably in RAW up to 6400 and if you are shooting straight to JPEG, no problem up to ISO 25600. The following set of images will give you an idea of what the ISO does and doesn’t do. I only bothered to start at ISO 800 as everything under that is just very fine and smooth with no problems. 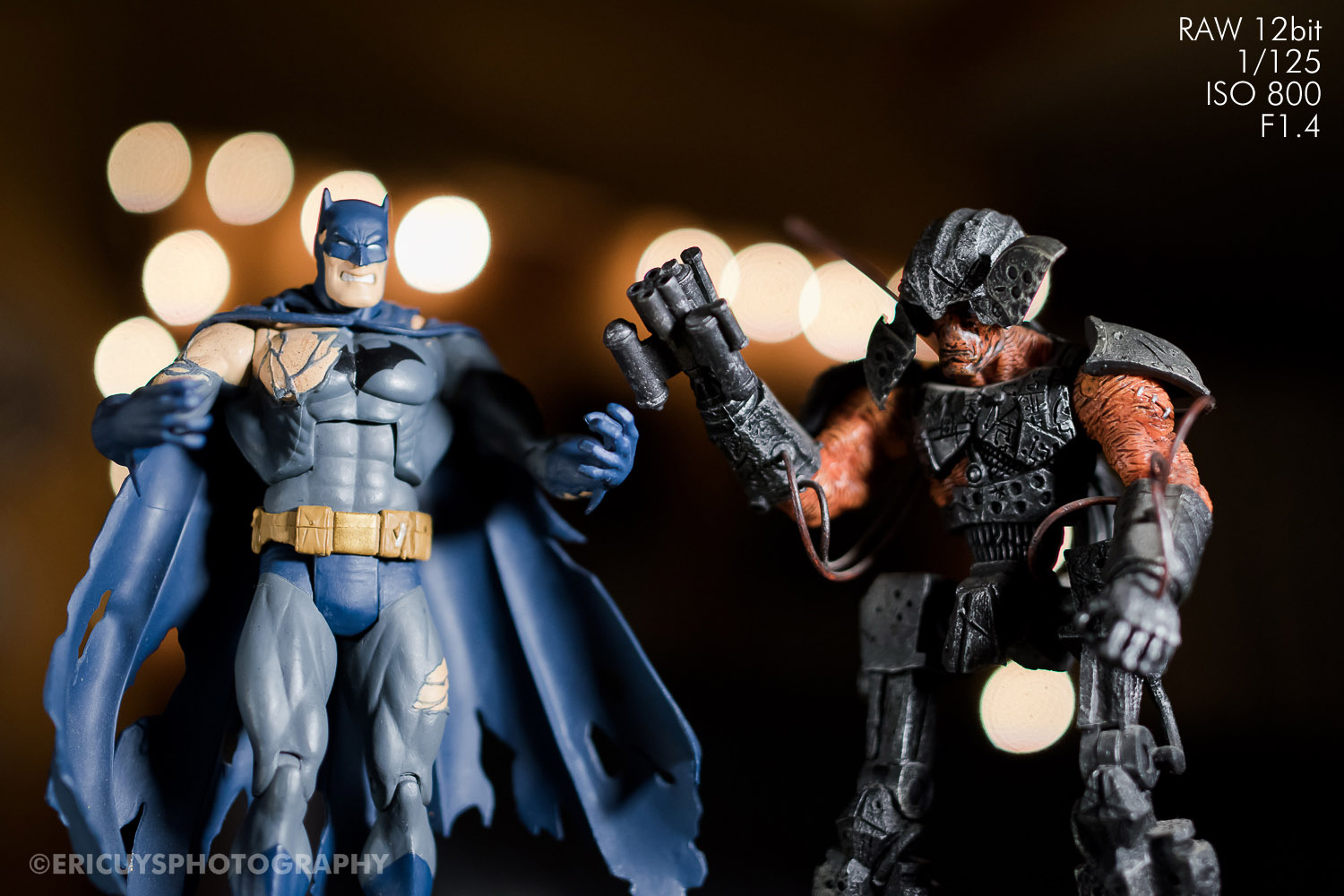 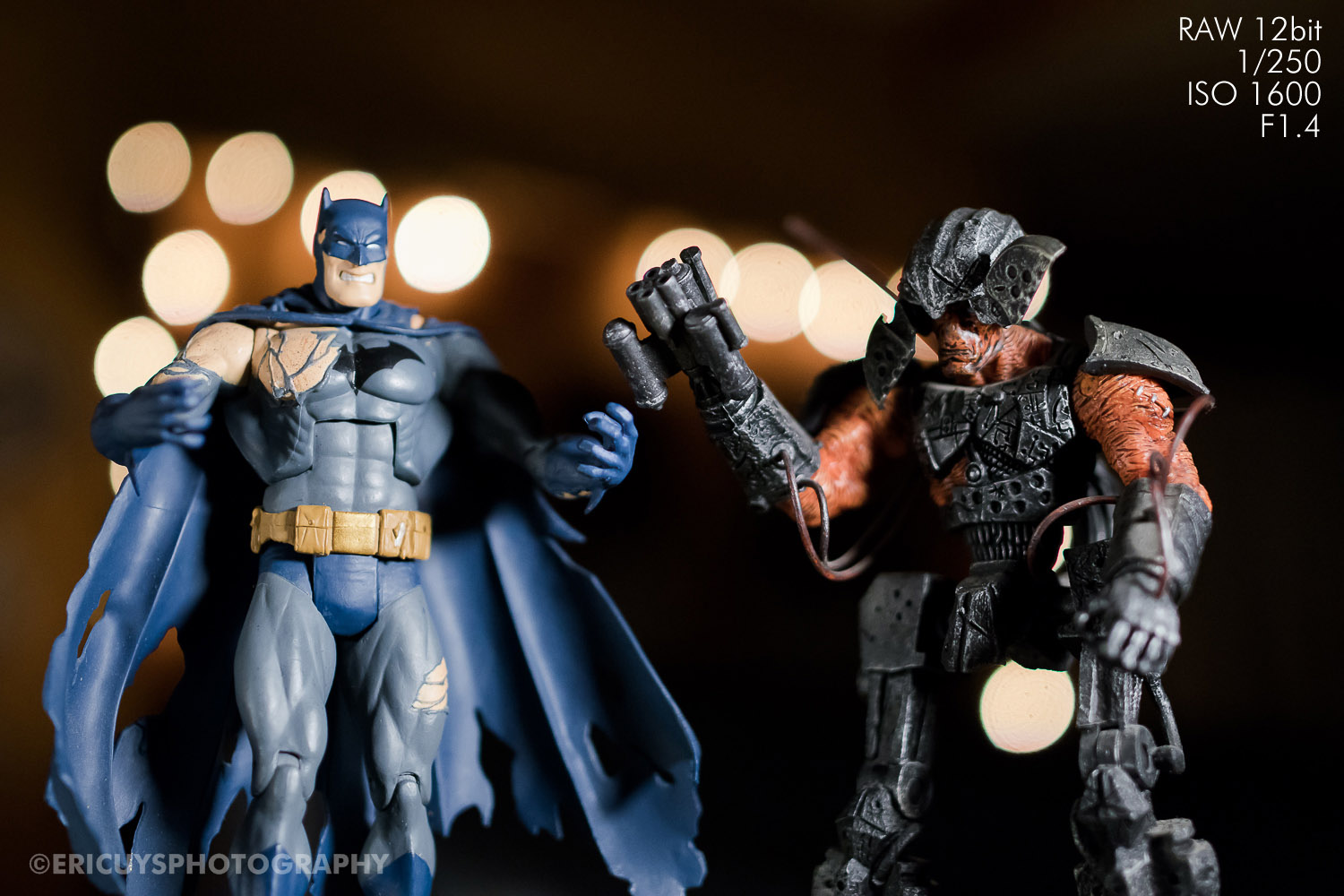 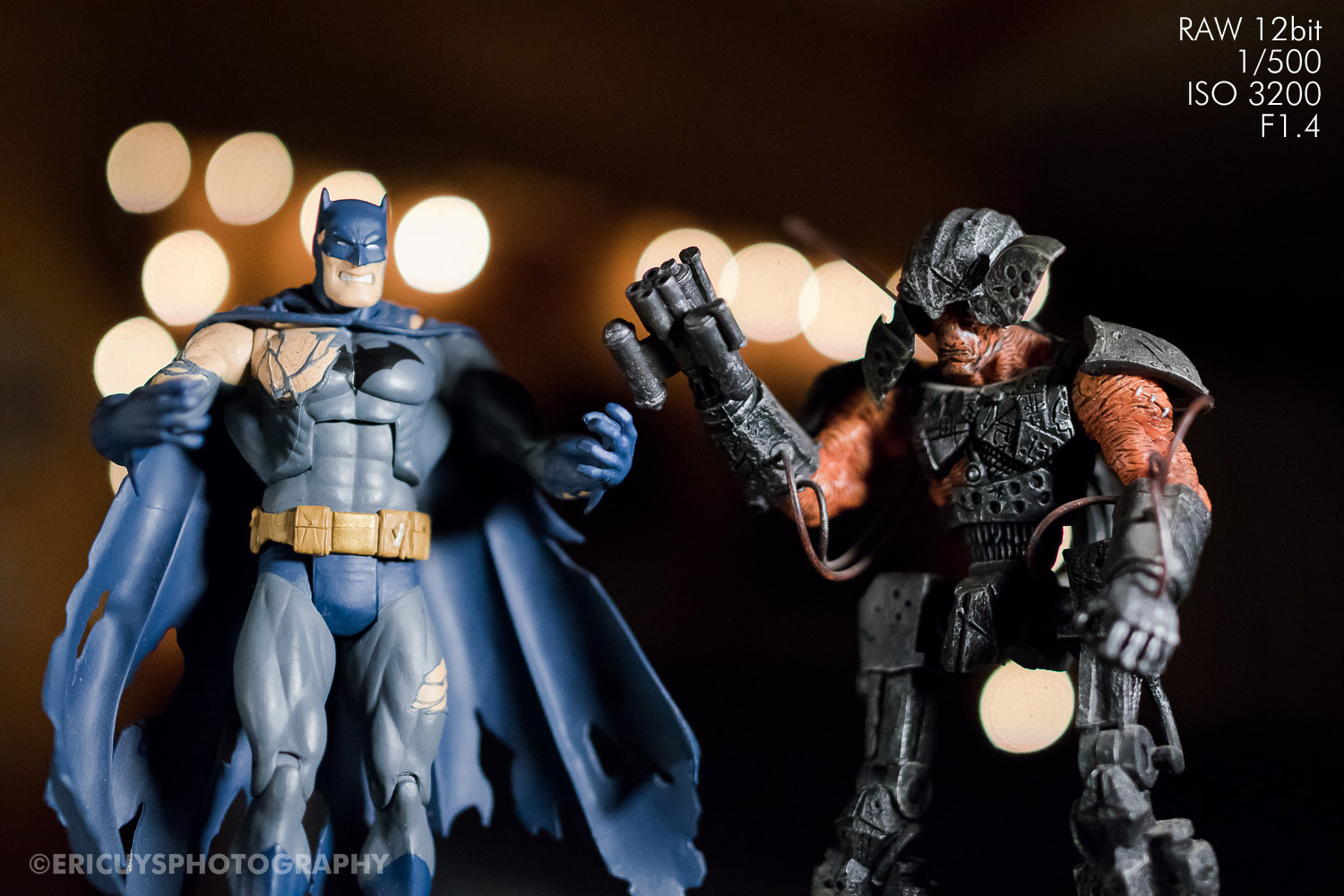 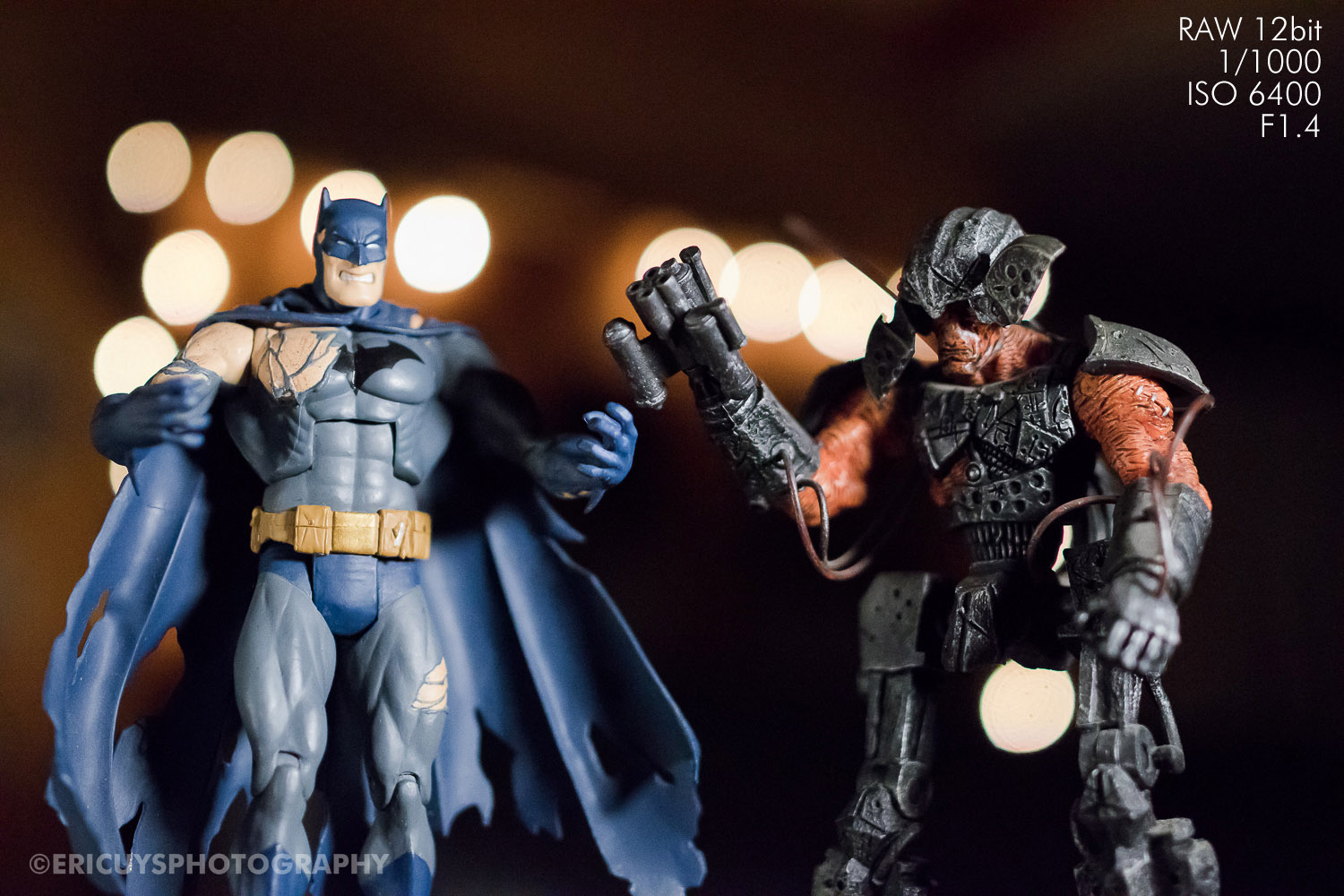 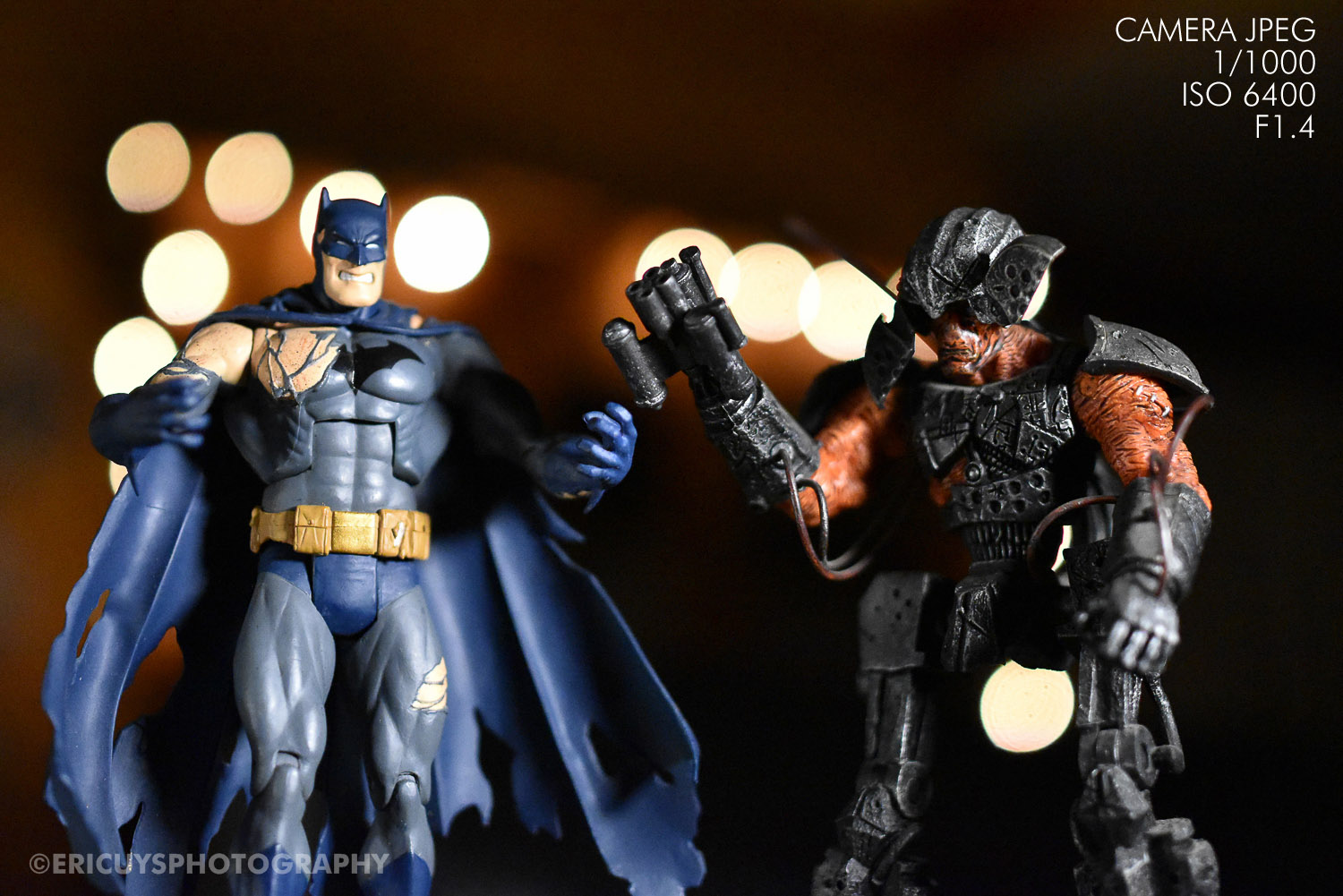 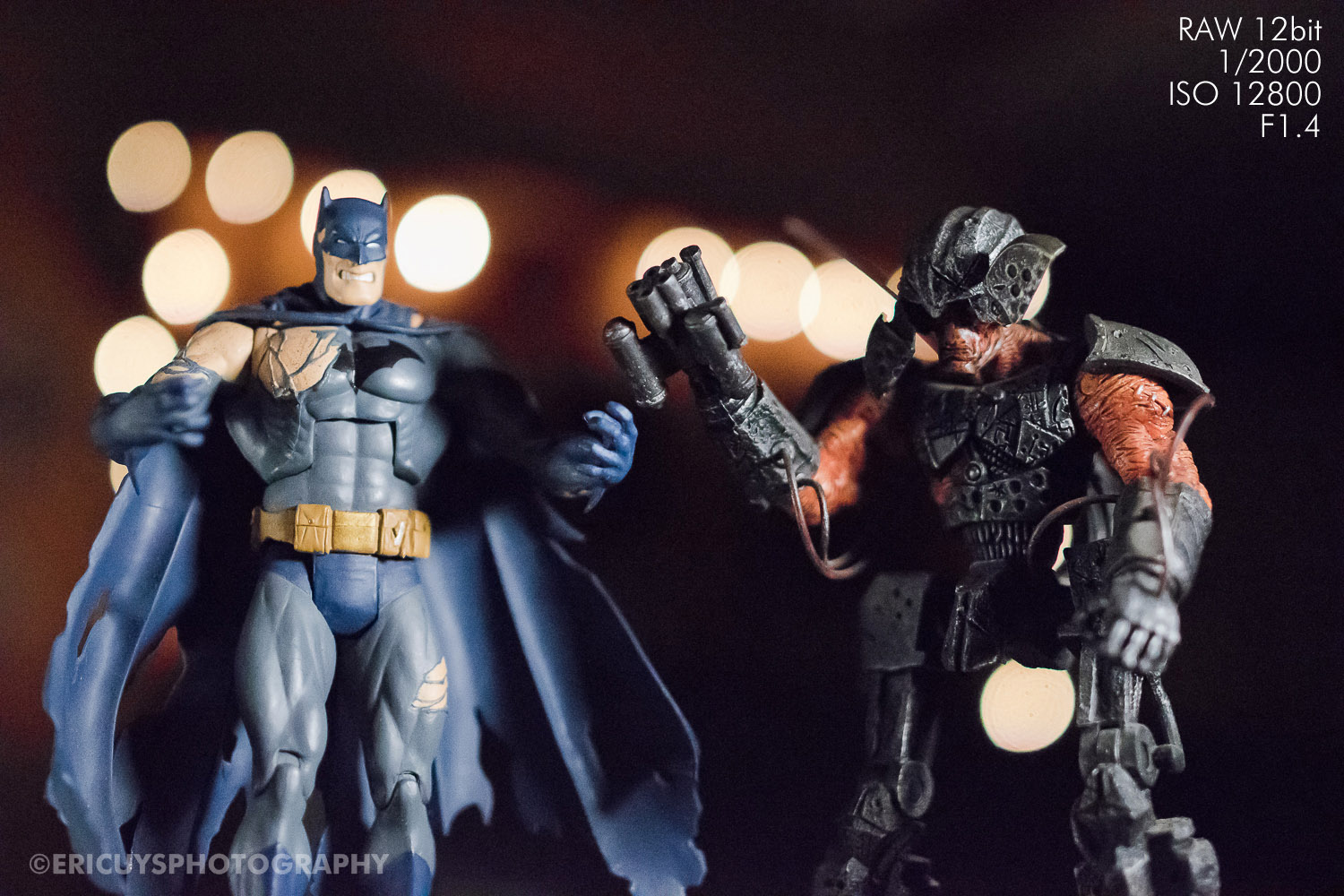 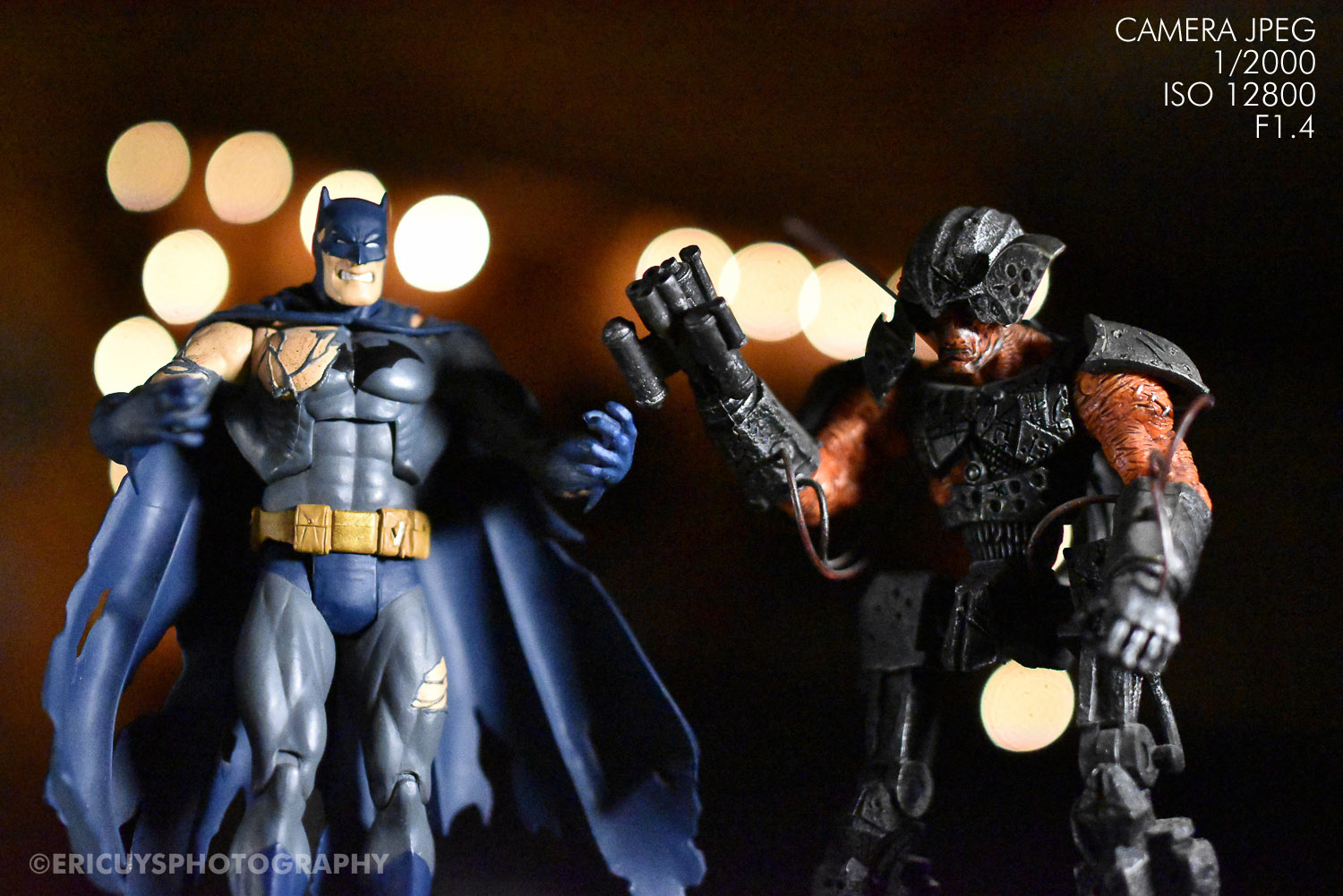 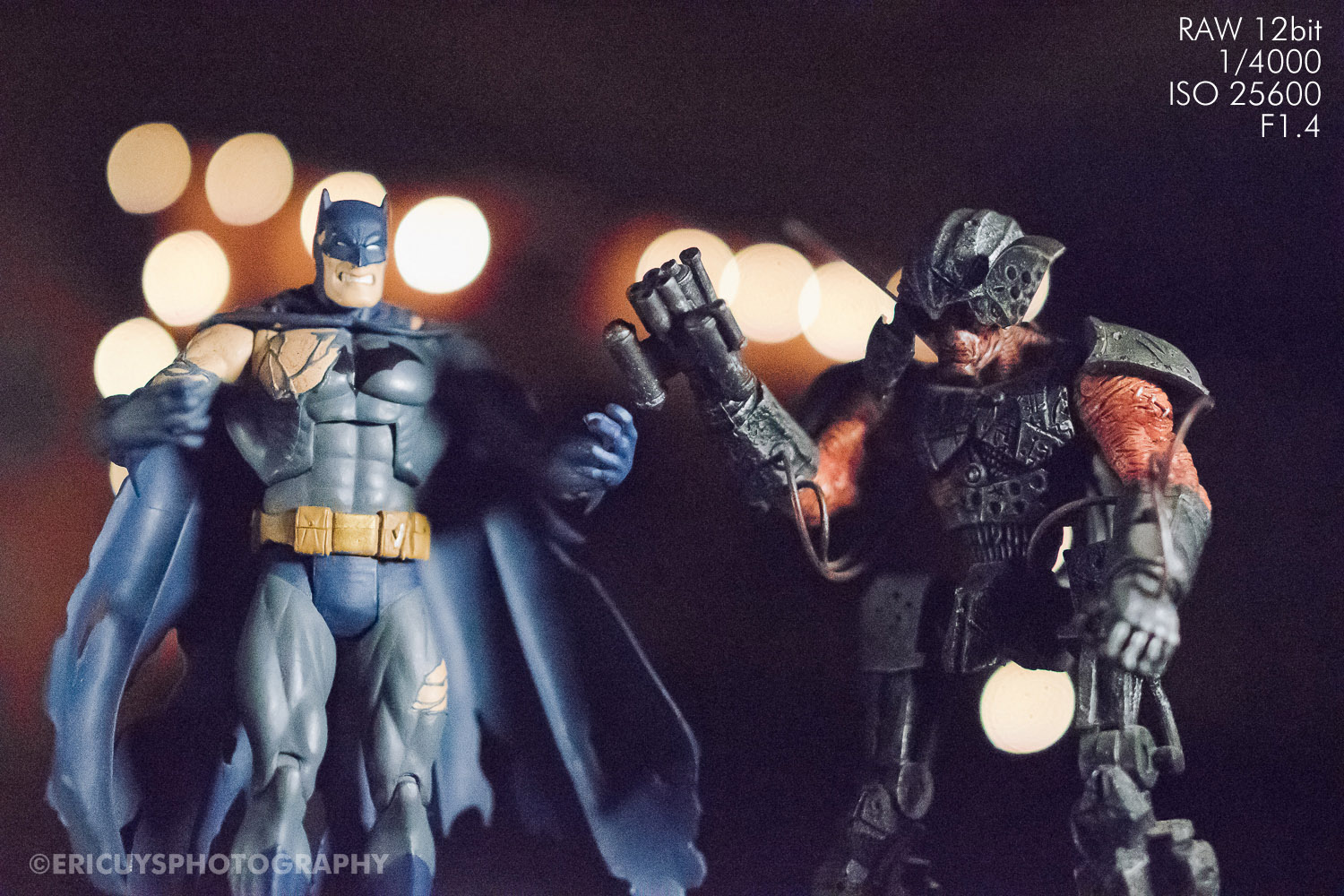 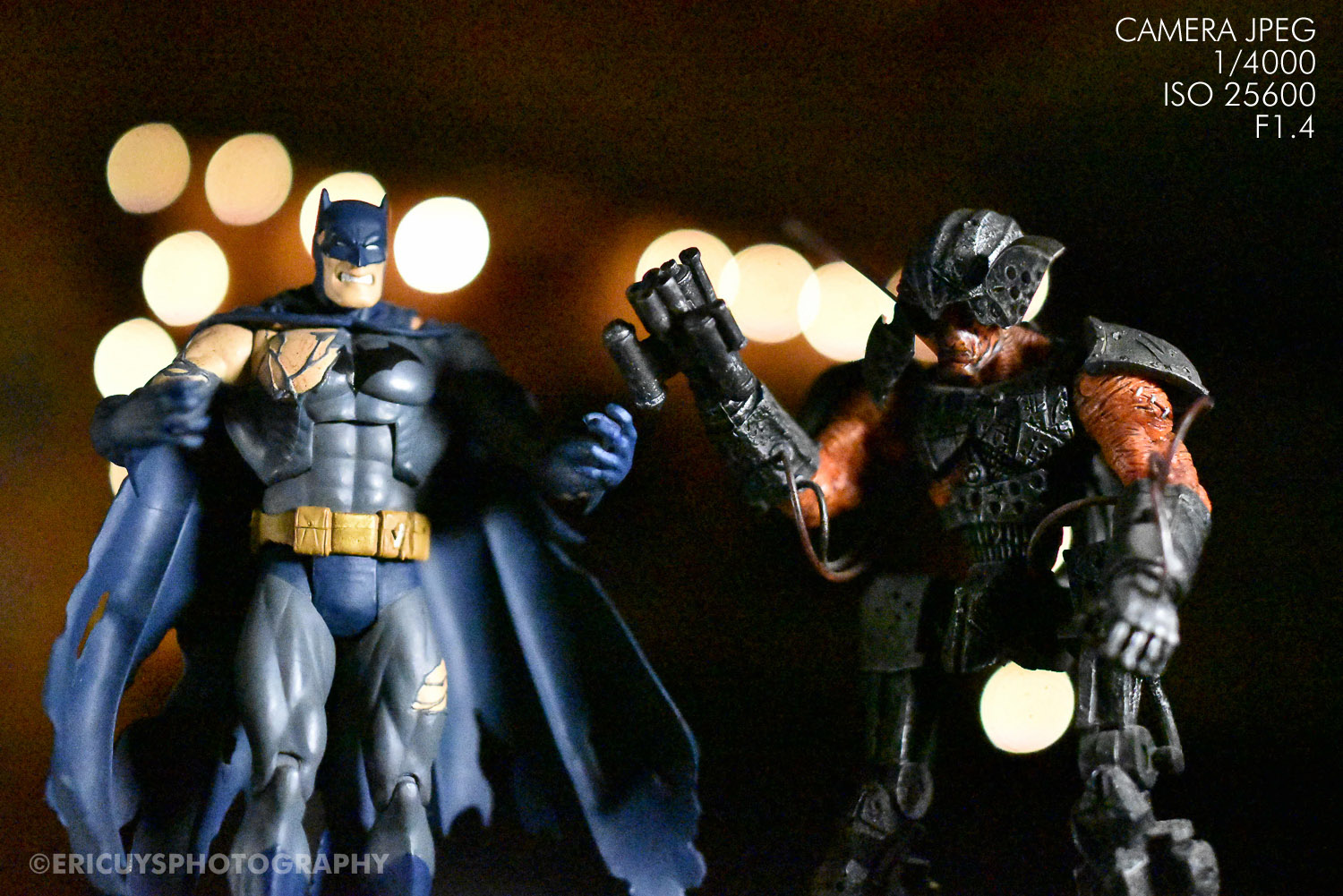 For a small camera it is pretty feature packed. It is quiet enough to use almost anywhere without making yourself seem intrusive. So it would be a great travel camera. Battery life was also very good, needless to say the more you use the live view the the quicker it will go.  I must say I did like the touchscreen, it’s just so intuitive in today’s world of touchable screens and it also makes navigating the menus a whole lot quicker, no more thumb wrestling with that little joystick to get somewhere. Just touch your way around.

So in closing if you are just starting out, this is an absolute must have. Wish I had this kind of camera when I was starting out. 24 Awesome Mega Pixels of good times.

Help Damien Schumann Get To Brazil
The Winner Of The Tamron 150-600mm Lens
Congo, DRC And Gabon By Kyle Mijlof
Tips on Dealing with Online Criticism as a Creative