South African adventure sports photographer Craig Kolesky has been spending the last few weeks shooting with the new Nikon D750 full-frame DSLR. To learn more about his experiences with the camera, we asked him a few questions.

The great thing about the D750 is the size, it’s slightly smaller but still has similar features and functions as the other two cameras. 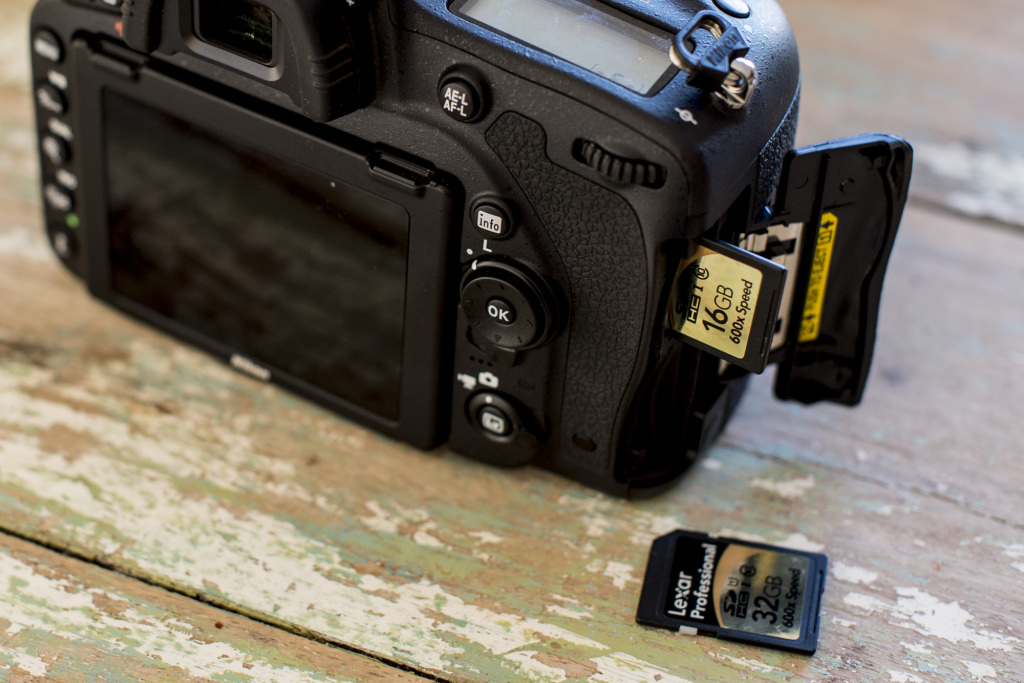 What is your favourite feature? 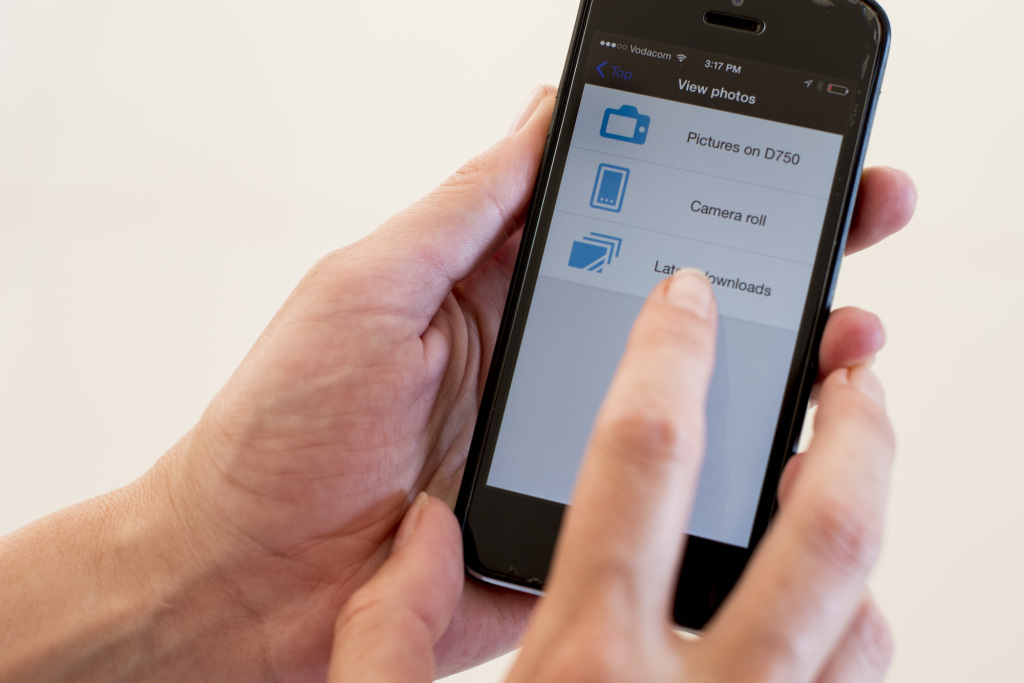 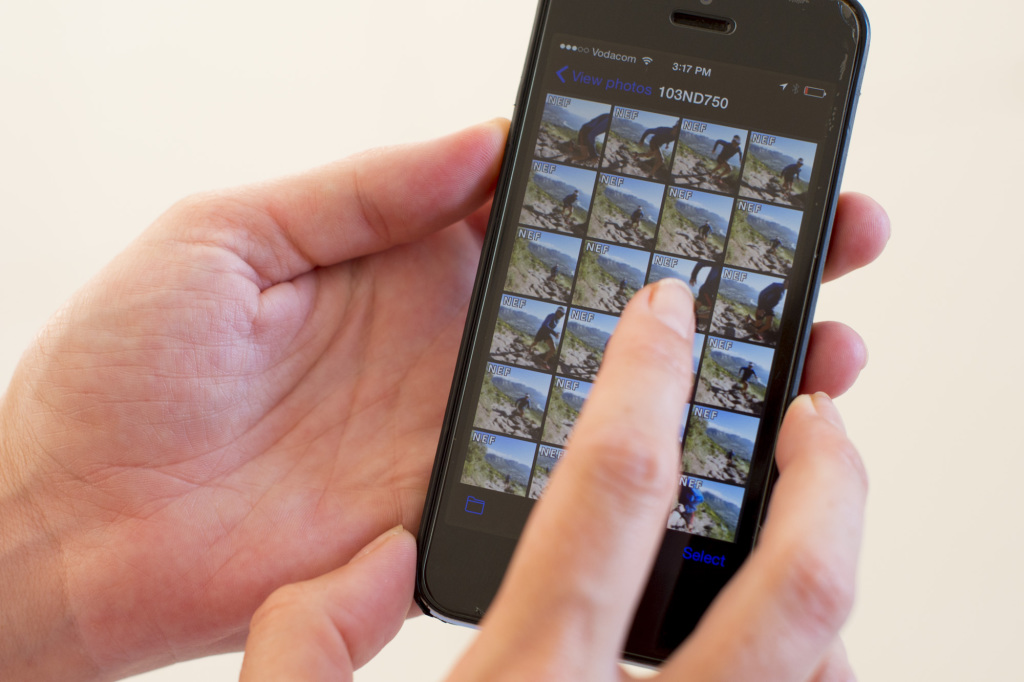 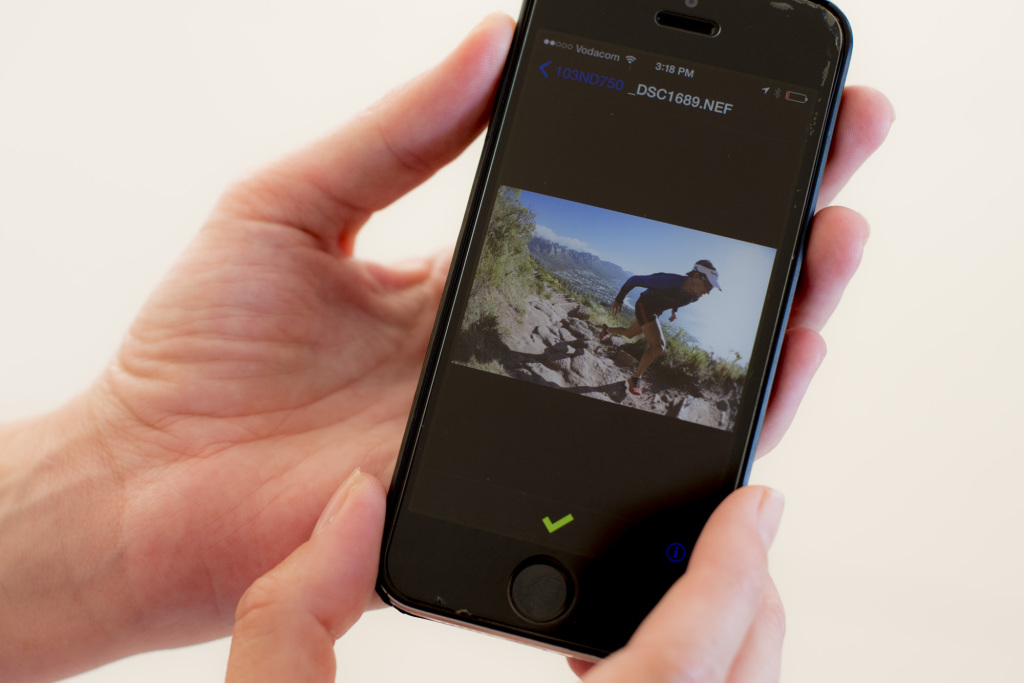 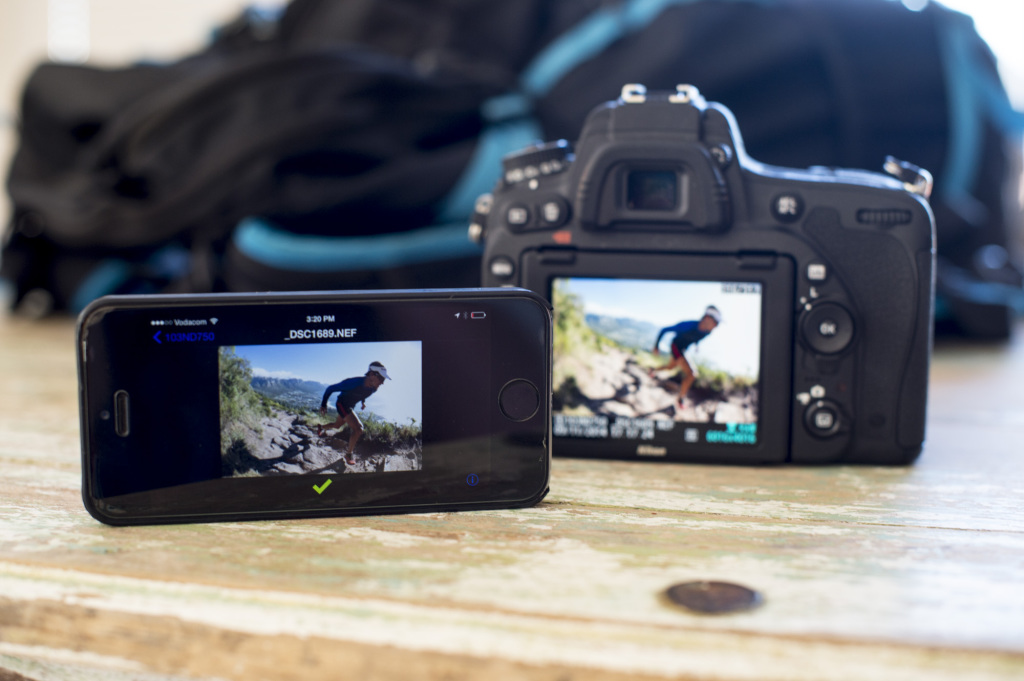 Did you find the new tilting display useful?

Yes very, the tilting display is a great feature. If you are working at a low angle with sliders and other gear the tilt display allows you see the image, and saves you lying in the dirt and weird positions to see what you filming. 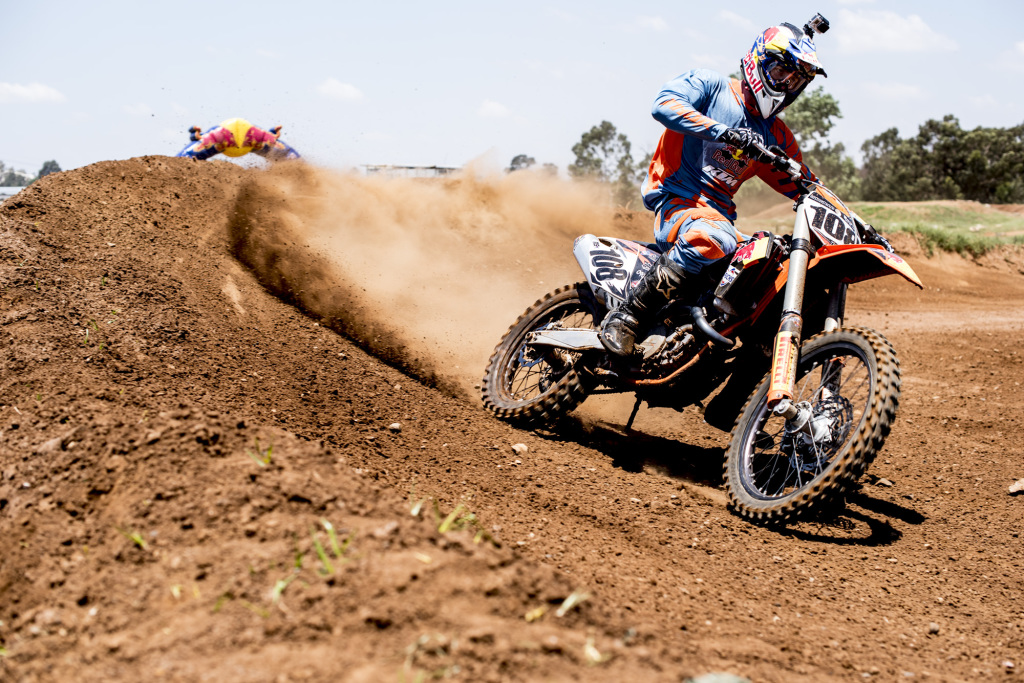 How are the improvements to the AF system?

The AF system is super fast. I shot motocross, trail running and mountain biking and the focus speed impressed me a lot. In low light as well I had no problems with the focus. 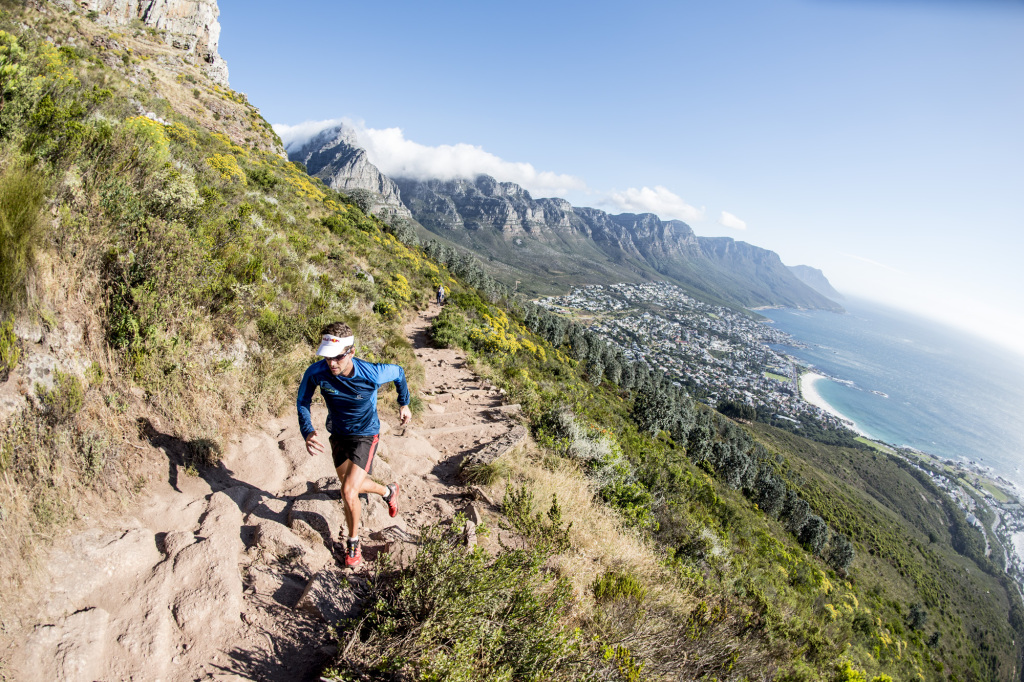 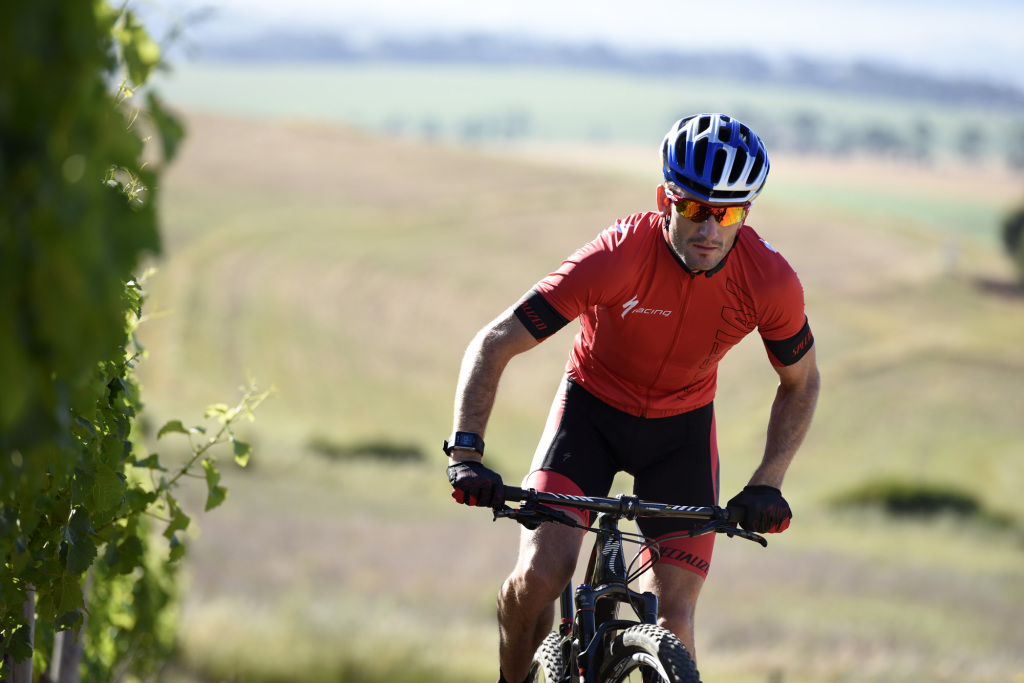 How does the video recording stack up to other DSLRs?

It stacks up great, with 1080p/60fps video capability I am able to get great quality videos and have the ability to slow them down for some amazing slow motion shots. Unique to the D750, it has a complete separate menu for video which really helps me get exactly what I need for my videos.

Overall, what do you think about the Nikon D750?

The D750 is a great camera to have in the bag, I will use this camera a lot. We are shooting the Salomon SkyRun in a few weeks and will put it to the test in the mountains. The size of the camera is great, it’s not heavy and over-sized, it’s a full frame and shoots at 6FPS, this is perfect to carry over long distances while shooting trail races. The size also allows me to fit it to my backpack strap with a Capture clip to allow easy access while out on the trails. The D750 also falls into the NPS program, so if you own two of these you get all the NPS benefits.

Here’s a few more photos shot with the D750. Learn more about the camera on Orms Direct: Nikon D750 Body. 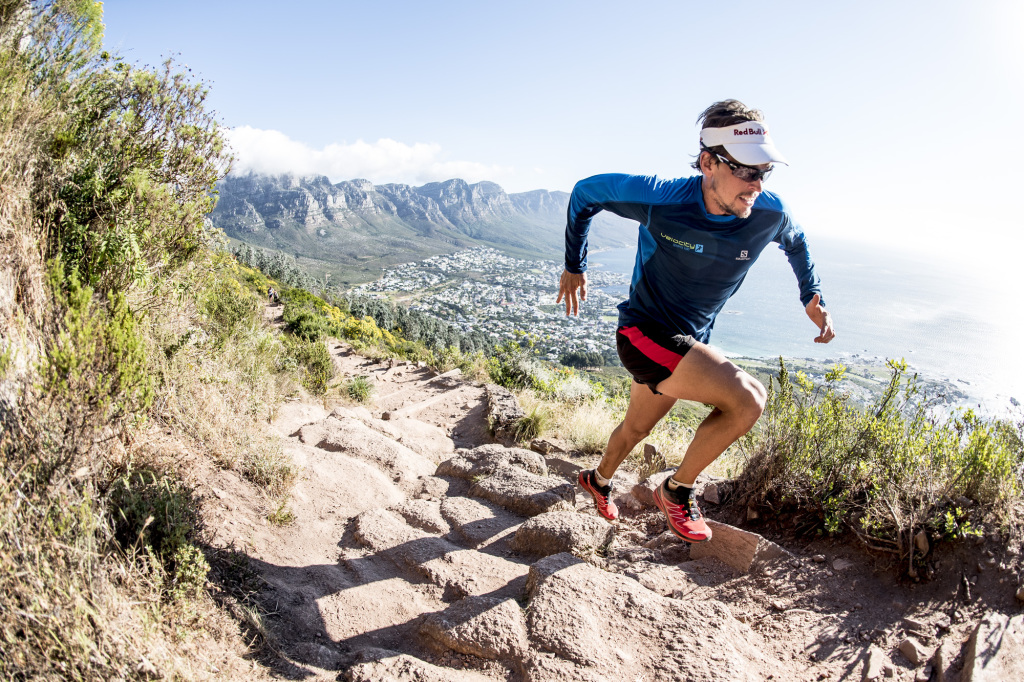 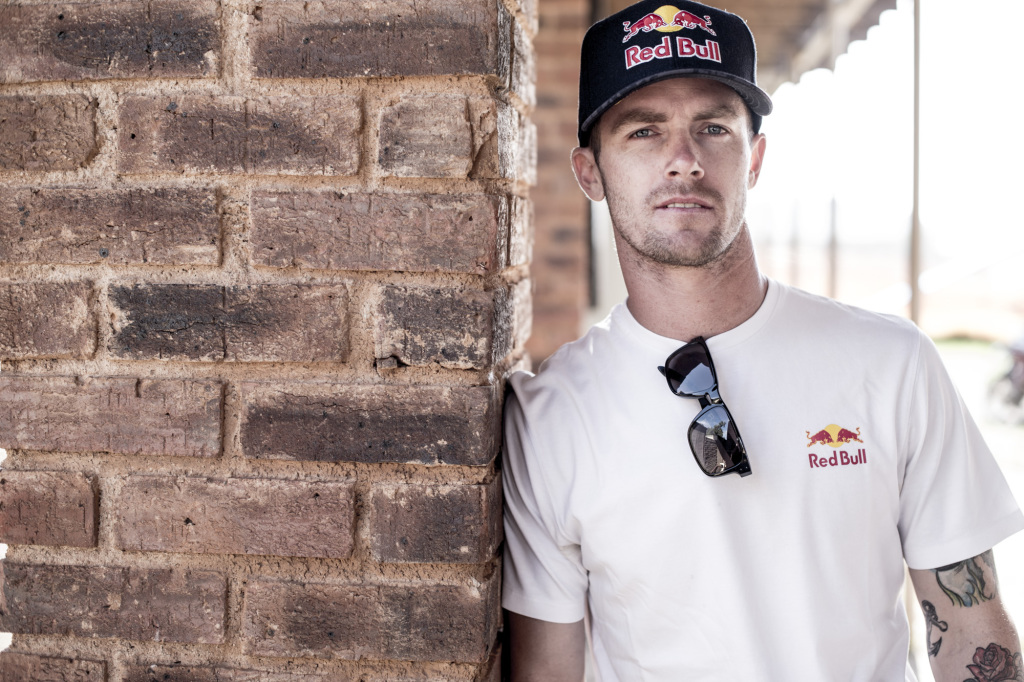 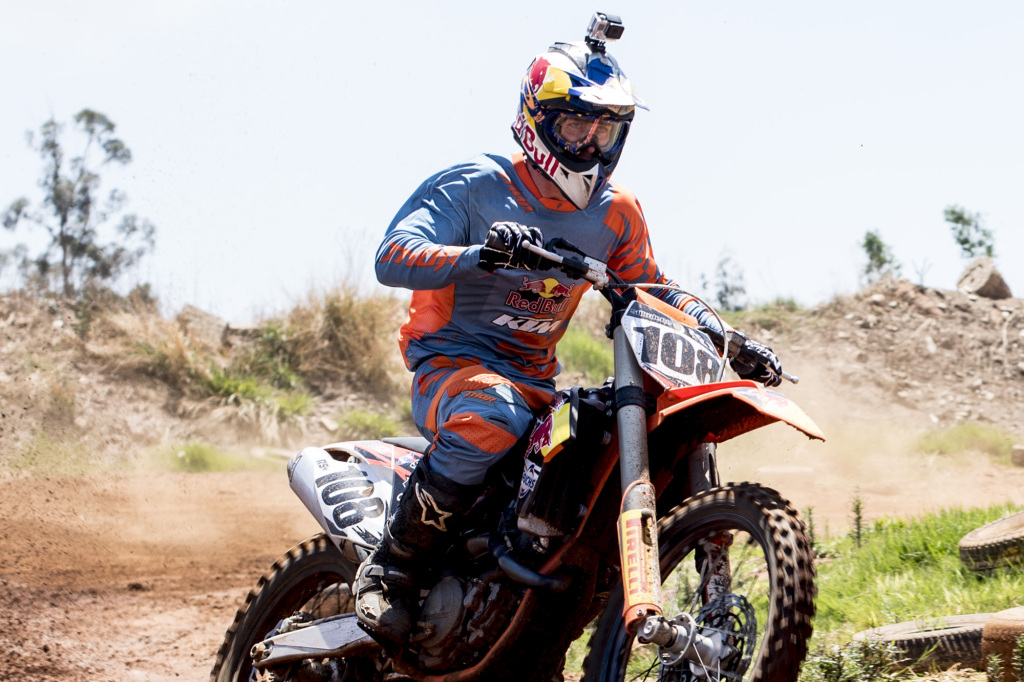 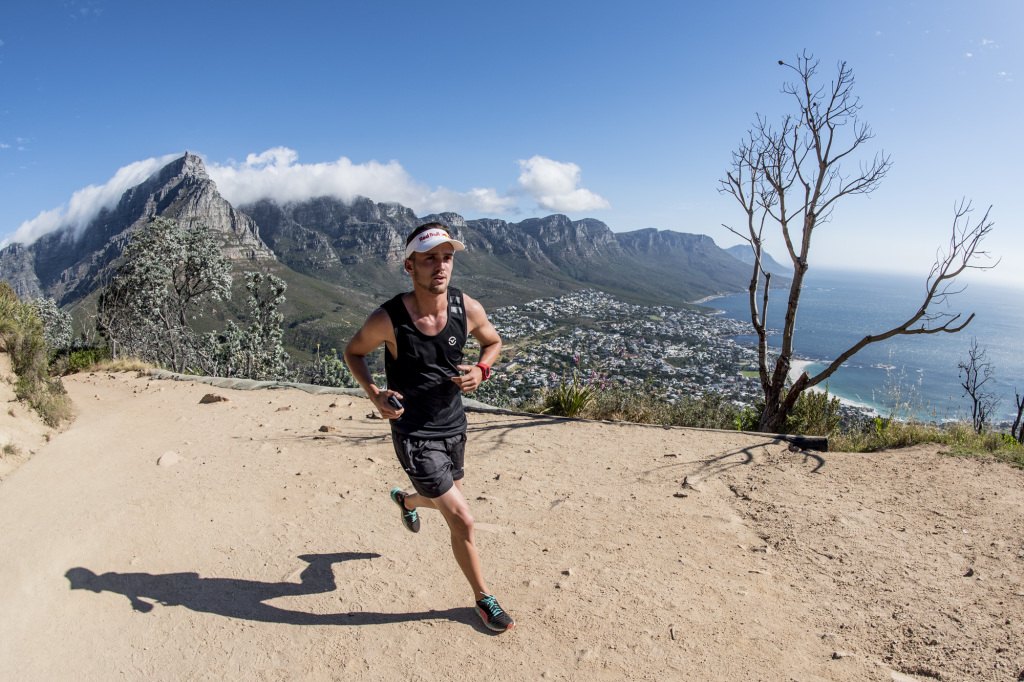 To this day, film photography has an allure that d

With skies like this, you know long Summery days a

The beauty? Unmatched! The precision? On point! We

Printing your own pictures is a truly satisfying e

"Adventure is worthwhile in itself" - Amelia Earha

We absolutely love this image of a company of Nort