The winning images in the international Nikon Photo Contest 2012-2013 have been announced – view the grand prize winner.

The winning images in the international Nikon Photo Contest 2012-2013 were announced earlier today, with the grand prize going to Dina Bova from Israel’s excellent portrait Elegy of Autumn: 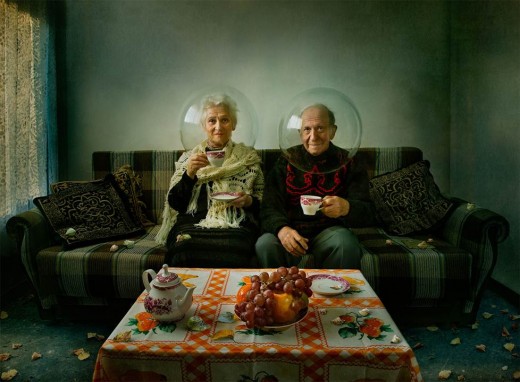 The contest has been held every year since 1969, and attracts a large number of entries – this year the winners were decided from 99,339 submissions.

You can view the winners of all the categories on the official website – according to Nikon, larger previews and more information will be made a available soon.

How to find joy in the journey with long exposures