Visual inspiration: A great oriental-themed fashion shoot by Frank van der Elst, shot at the One & Only Hotel’s Nobu restaurant.

Frank elaborates: “This was a test shoot using clothing from the designer Earnest Mahomane. We were lucky enough to get permission from the One & Only Hotel at the V&A Waterfront to use their restaurant, Nobu. We only had four hours to shoot, so it was a little rushed but think we managed to get some good results. We had a really fun shoot and had a great team to work with.”

The photos were captured using a Canon 5D Mark III with a Canon 24-70mm f/2.8L II and a Canon 100mm f/2.8L Macro. For lighting, Frank used a medium octobox and a medium softbox. 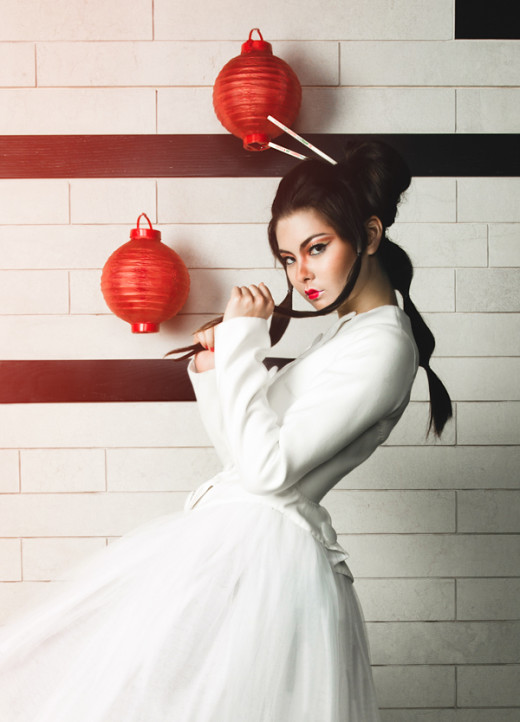 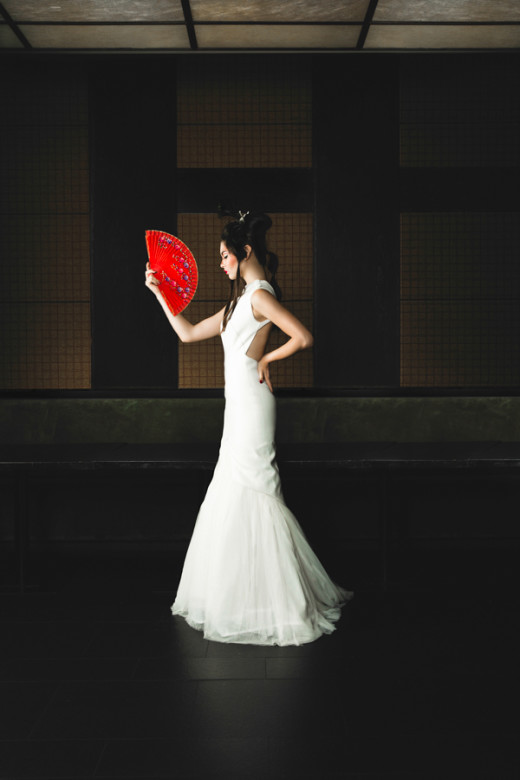 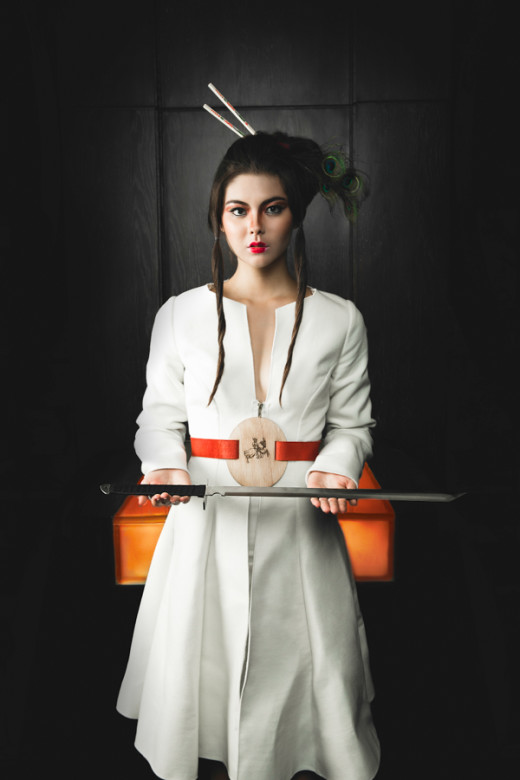 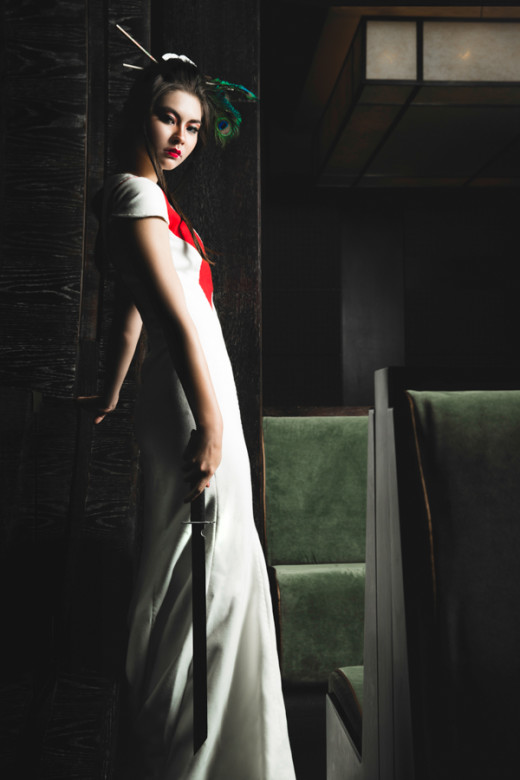 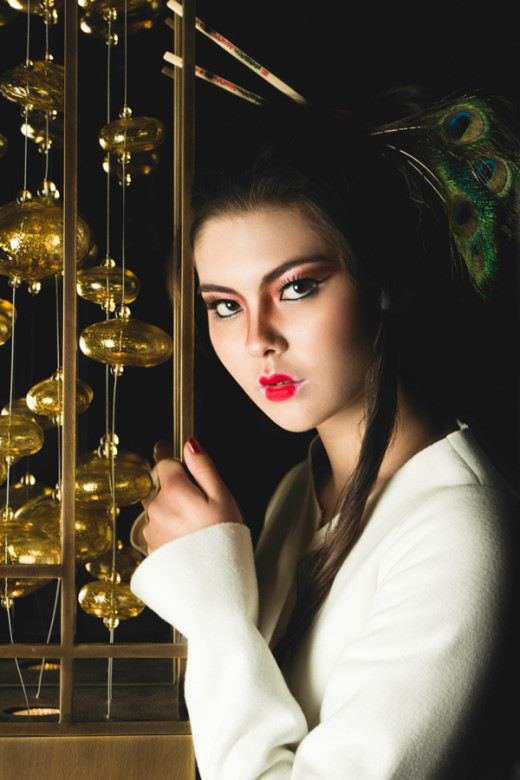 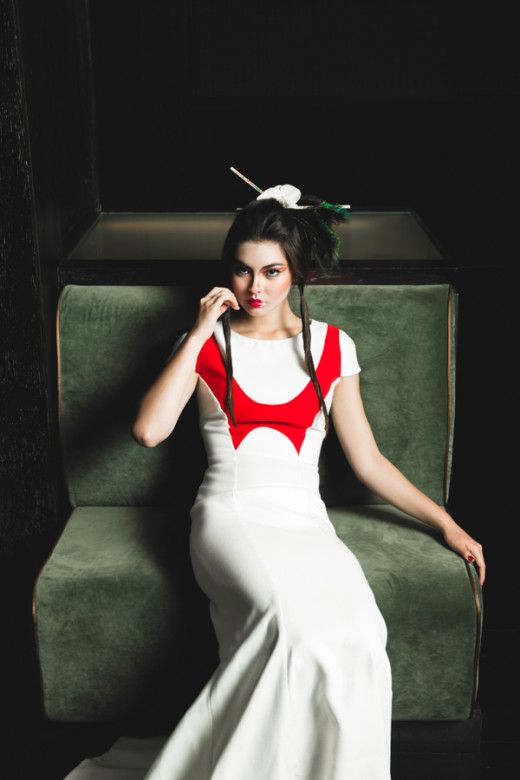