Armed with the FujiFilm X-T1 mirrorless camera, Melissa Delport recently visited the Thanda Game Reserve in Kwa-Zulu Natal, let’s see how she got on.

Welcome to another edition of our Orms Maker Series, this time, we’ve teamed up with local food and travel photographer, Melissa Delport. Armed with the FujiFilm X-T1 mirrorless camera, Melissa took our Orms Instagram account on a little food adventure this month, she also took the camera with her on a recent visit to Thanda Private Game Reserve in Kwa-Zulu Natal. Below she shares some of her images and experience while there. Stay tuned for a video later this month in Part 2.

If you are not familiar with the Orms Maker Series, our mission is simple – to spread inspiration. No one knows for sure where inspiration comes from. All we can be sure of is that it exists. Some of us chase it; others have enough of it for all of us combined. It’s just one of those things. You know it when it hits you, and when it does, you have to act. You have to bake, paint, capture – you have to create.

So our big idea with the Orms Maker Series, to inspire creativity through beautiful photos of the creative process. Over the coming months, we will be collaborating with local photographers, designers and creatives to showcase a variety of inspirational projects. In the meantime, let’s hear from Melissa… 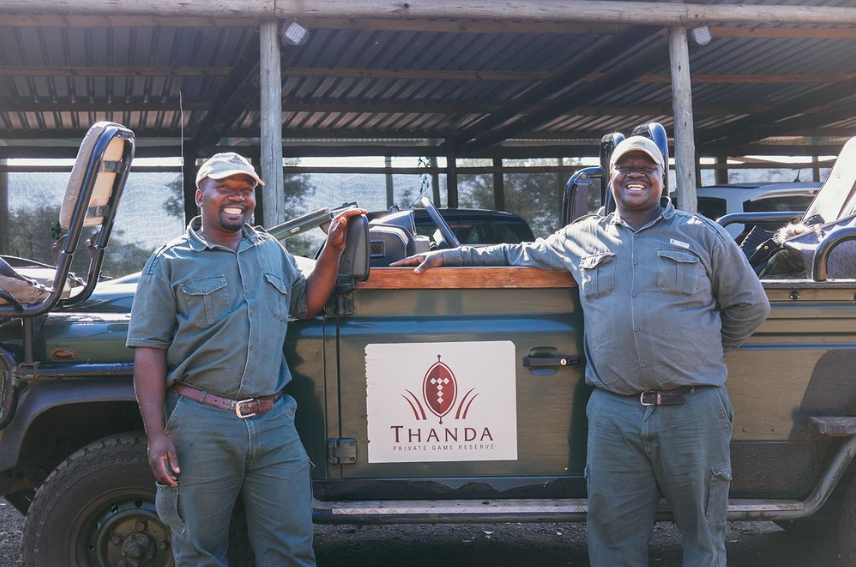 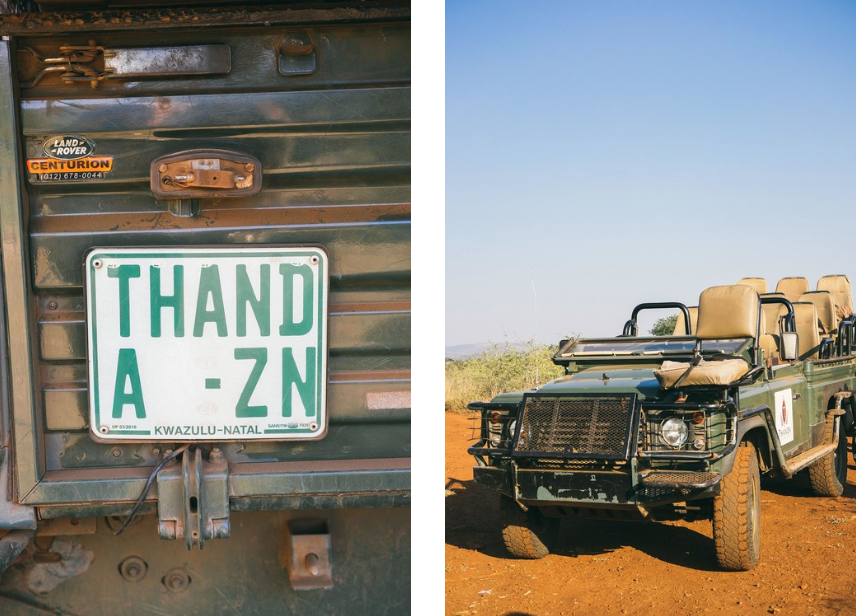 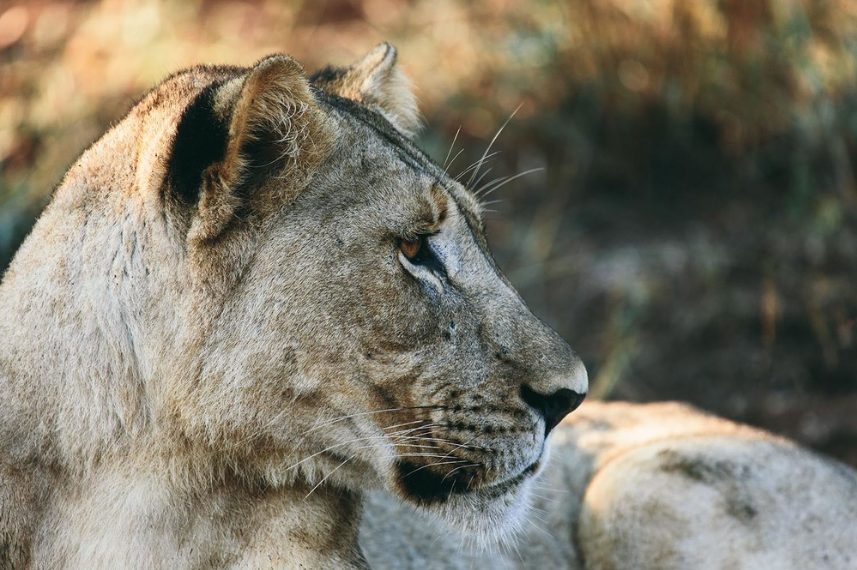 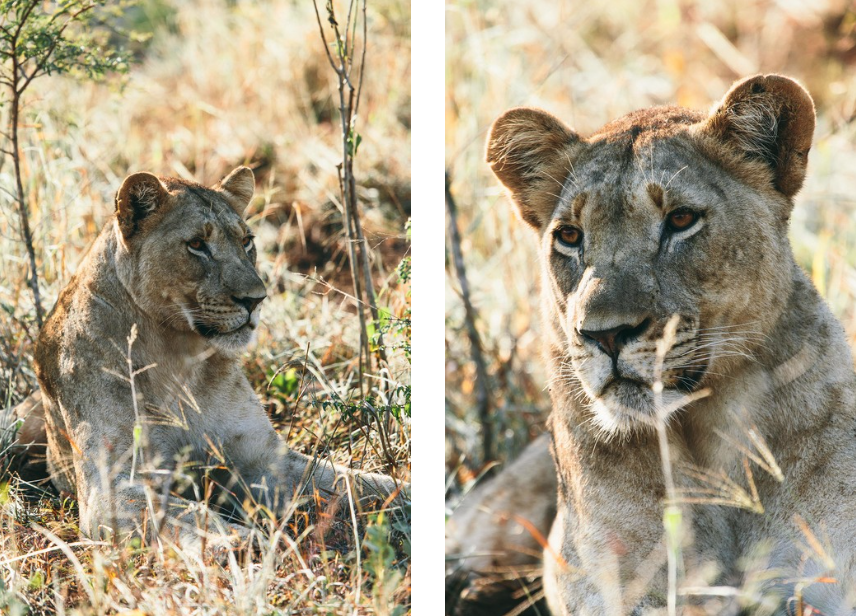 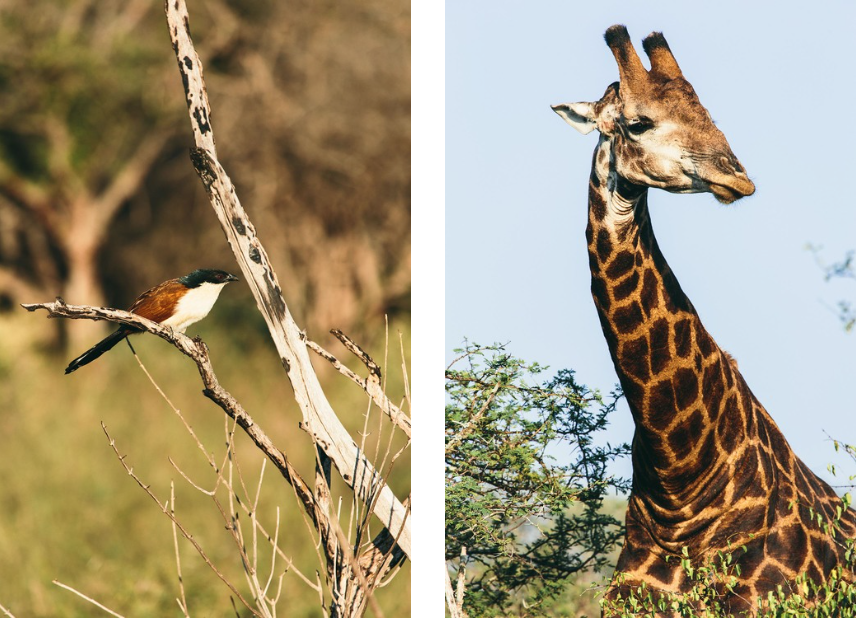 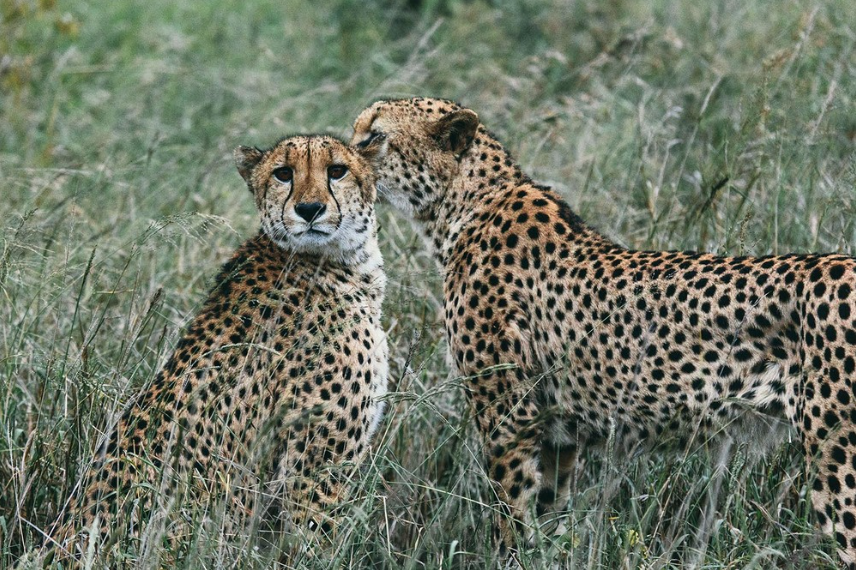 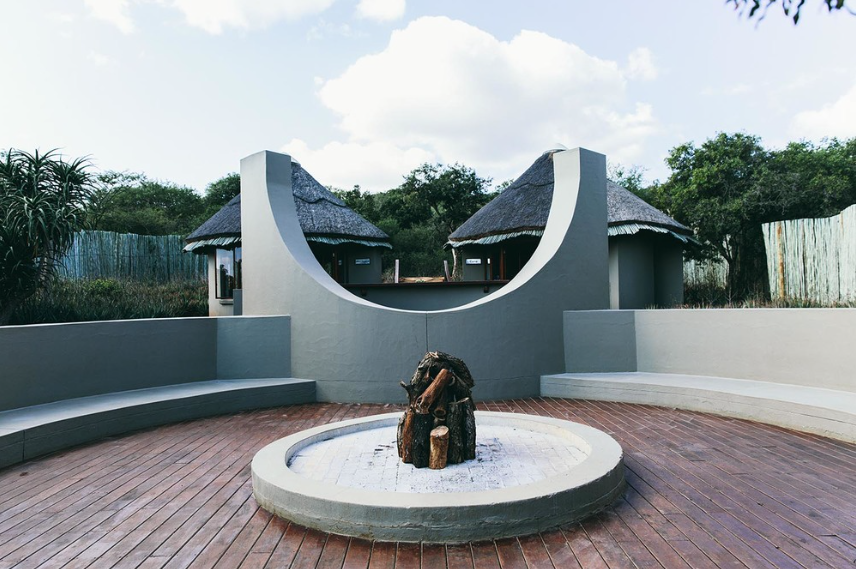 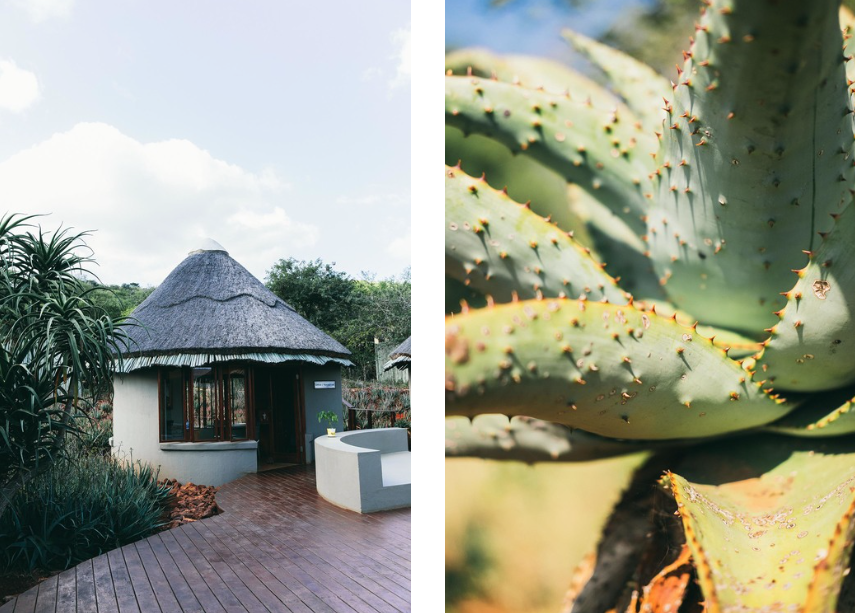 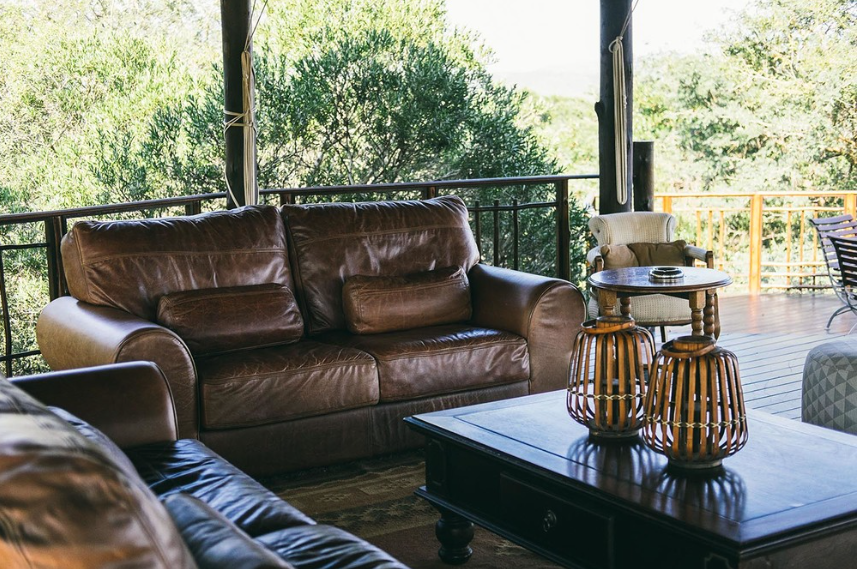 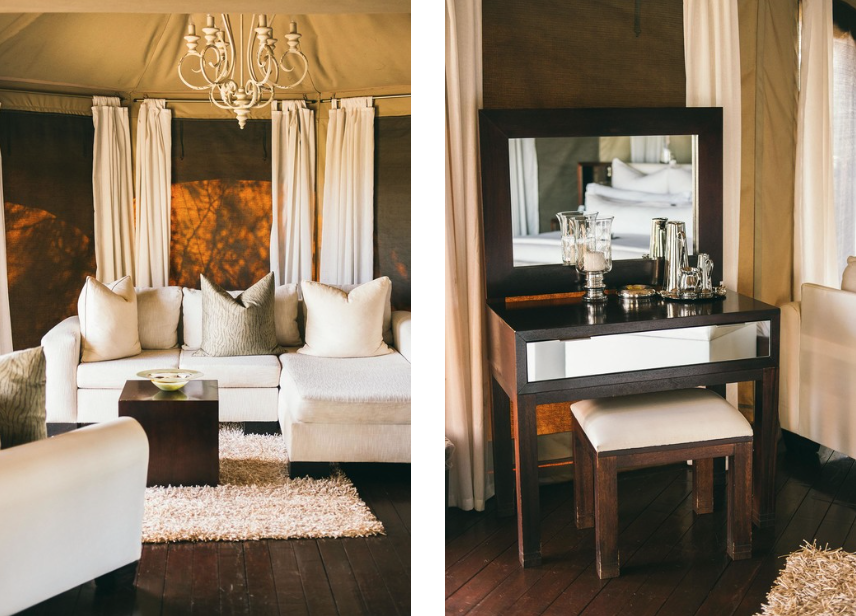 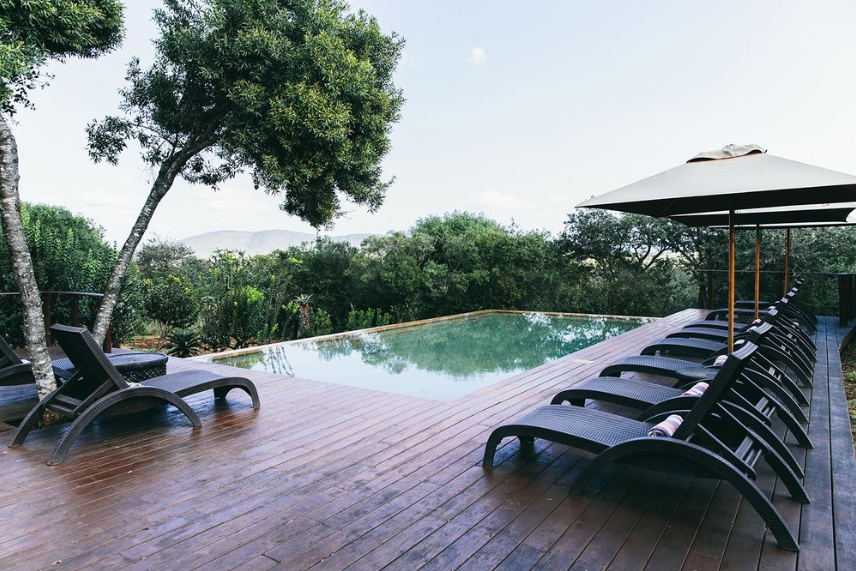 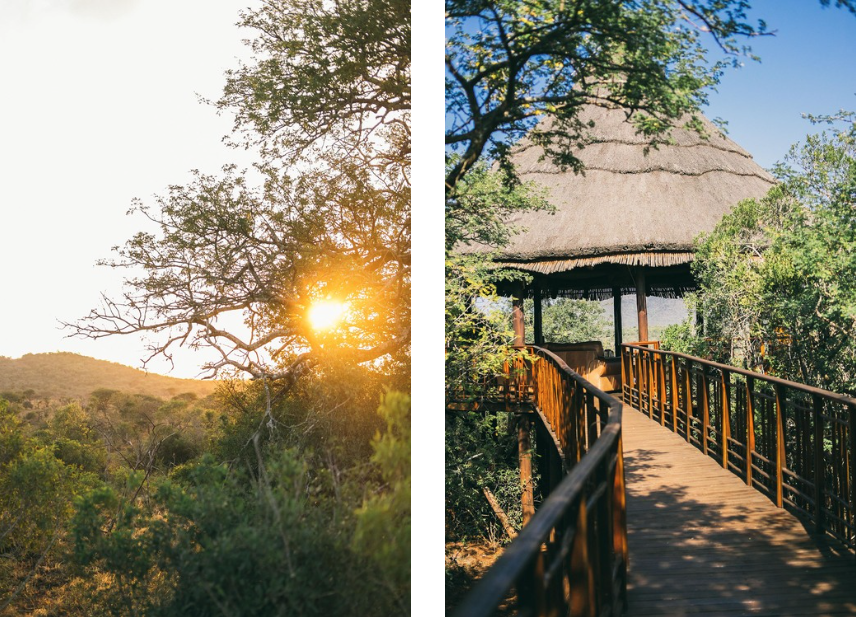 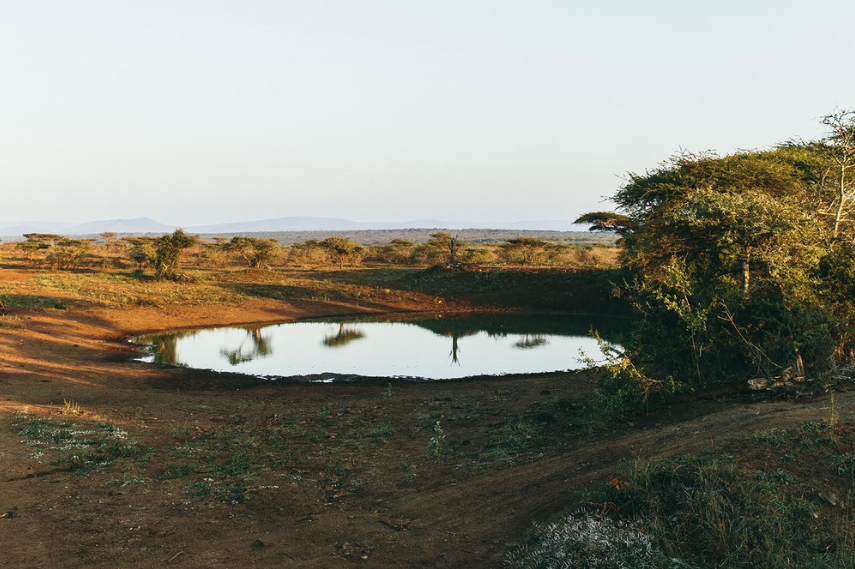 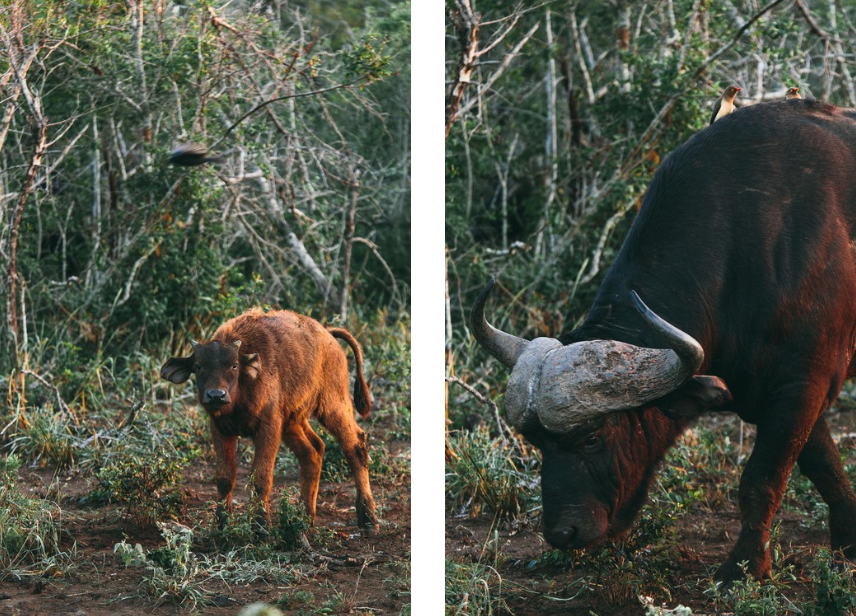 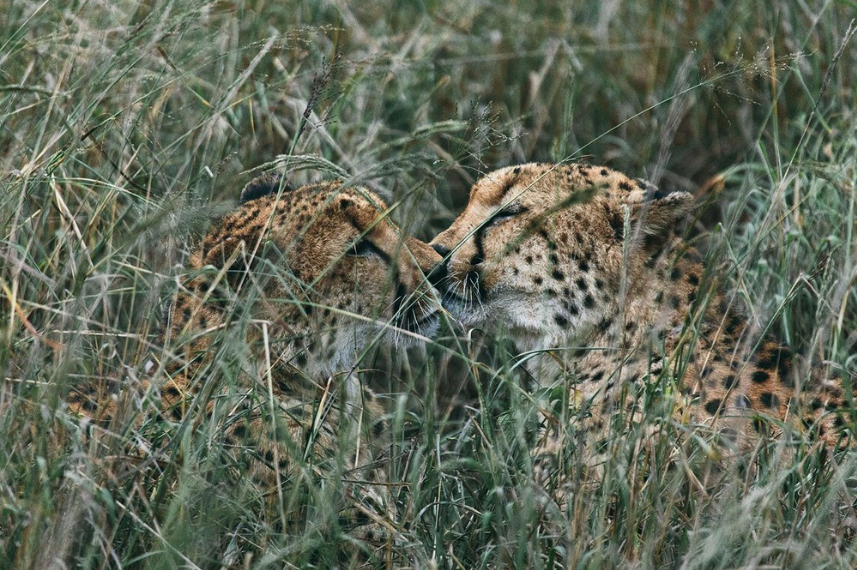 Recently I was lucky enough to take a trip up to Kwa-Zulu Natal on the East coast of South Africa. The weather is always welcoming (even in winter) and the rolling green hills are never ending.

An added bonus was that I was able to take the Fuji X-T1 along to photograph the experience, compliments of Orms.

Travelling up to northern natal (from the airport) by road for two and a half hours brings you to a beautiful game lodge called Thanda, a private reserve that hosts the big five. Four out of the big five are endangered, so the opportunity to see them in the wild is a privilege.

I grew up visiting the bush with my family almost every year. These memories are very near and dear to my heart. Being in the wild and hearing the sounds of nature is incredible. The stars are unlike anything you have ever seen before and listening to the roar of lions at night is something that will stay with me forever.

Included in the visit to Thanda were two games drives a day, lead by a very knowledgeable team (tracker and ranger) who shared their intimate knowledge of the bush with us. From fauna and flora to tribal mythology of the region, it was incredible learning so much on a drive while taking in the surrounds. The drives were catered with drinks and snacks, with a special stop included for sundowners overlooking the magnificent valley and the Ubombo mountains. The rooms at the tented lodge were absolutely incredible. The ability of achieving five-star luxuries from the humble beginnings of a hardwearing canvas structure is something of a wonder to me. The trees surrounding the tent give you the feeling of solitude and reflection.  Coupled with a cup of tea, just sitting and soaking it all in was the ultimate relaxation!

The rooms at the tented lodge were absolutely incredible. The ability of achieving five-star luxuries from the humble beginnings of a hardwearing canvas structure is something of a wonder to me. The trees surrounding the tent give you the feeling of solitude and reflection.  Coupled with a cup of tea, just sitting and soaking it all in was the ultimate relaxation!

The Fuji X-T1 makes for a perfect travel companion. Small and compact, this camera certainly packs a punch. The silent shutter proved invaluable for capturing wildlife and I managed to catch even some of the wariest animals unaware! The body is robust and weatherproof, which came in handy on the back of an open land rover. With interchangeable lenses there wasn’t a moment missed.

I enjoyed the fact that every time the camera came out; people assumed that I was shooting on film. It was a great conversation starter and it soon became clear that there is an overwhelming appreciation for the retrospective design and of course, an equal appreciation for the ease of modern digital functionality offered by the Fuji X-T1.

Thanks to Orms and the Fuji X-T1, I captured the bush perfectly! If interested you can find more details on the Fujifilm X-T1 at Orms Direct here.