Stand a chance to win a Manfrotto tripod and see your photo up on a billboard in Cape Town with Orms and Manfrotto!

Update Wednesday 4 July 2012 12:05: The competition is now closed! Thanks for all the entries. The entries will be reviewed by the judges, and the winner will be contacted via e-mail by 6 July 2012.

Win a Manfrotto tripod and a billboard print in the heart of Cape Town!

Send us your best photograph of a Manfrotto product in action, taken with any camera, and stand a chance of winning the Manfrotto 055XPROB+498RC2 tripod as well as a massive billboard print in Roeland Street!

How To Enter
E-mail your image to competition@ormsconnect.co.za with the subject line: Orms Manfrotto Competition. 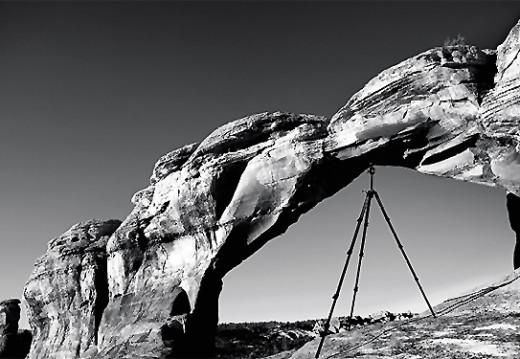