Brilliant German photographer Andreas Gursky has captured some of the most expensive photographs ever sold.

German photographer Andreas Gursky is well known for taking some of the most expensive photographs ever sold, including this 81 x 140″ print of Rhein II, which sold for $4.3 million in 2011: 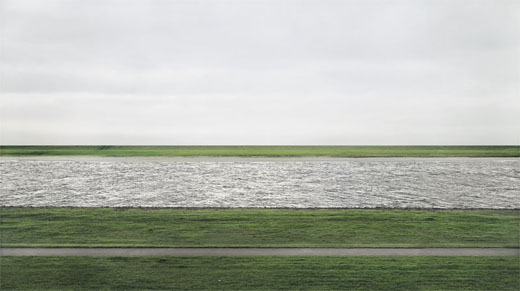 Andreas’ style is consistent, and yet broad at the same time. He mostly photographs patterns and textures, resulting in both minimalist and chaotic photographs, depending on how busy the subject matter is.

While the photographs may not be everyone’s taste, Andreas’ images are represented by some of the largest galleries around the world, including the Tate Modern and MoMA, and he’s exhibited in countless more.

Andreas shoots mostly on large format film, and retouches or composites the scans digitally. Watch this video excerpt from a documentary about the great photographer, showing Gursky’s working method (The language is in German, but it’s still interesting to see Gursky at work!).

Here’s a small selection of Gursky’s works, for more, visit the MoMA website. 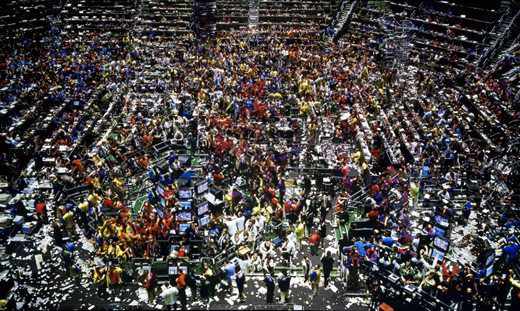 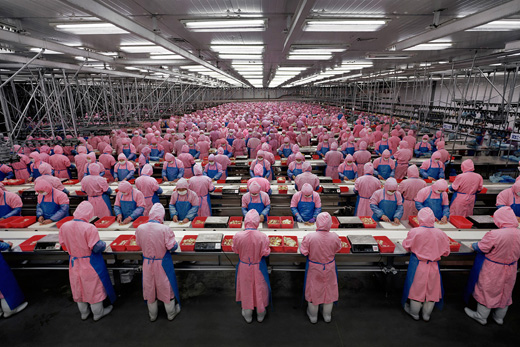 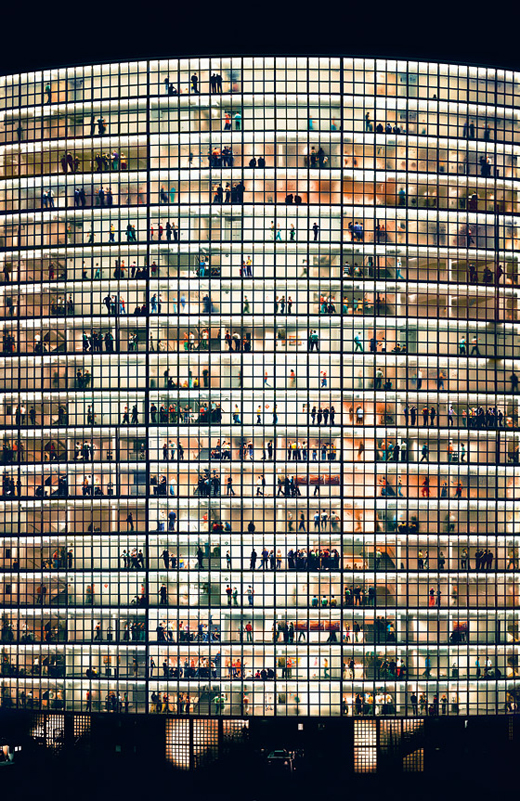 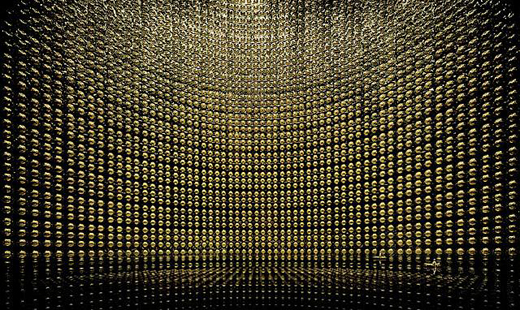