Watch as award-winning fine art photographer, Kirsty Mitchell talks about her inspiration behind the ‘Wonderland’ Series, the work that’s gone into each photograph and the book that followed…

Kirsty Mitchell is an award-winning fine art photographer from Surrey, who lost her Mum to a brain tumor in 2009. In an effort to come to terms with her grief, Kirsty started a deeply personal photographic series as a tribute to her late mother Maureen. “That was when photography engulfed me, becoming an overwhelming passion that I could not stop,” says Mitchell. Six years on the collection of lavish conceptual portraits and ethereal fantasy world from Kirsty’s ‘Wonderland’ Series will simply blow you away.

Working with hair and make-up artist Elbie Van Eeden, with nothing short of a shoestring budget, the team spent weekends and evenings creating the costumes and props by hand. As things progressed and the project grew, Kirsty’s costumes became more elaborate with the props and new characters often taking several months to create. ‘The project blossomed into our own private playground,’ she said.

Kirsty launched the Kickstarter campaign to self-publish the photos into a book. Her goal was to reach £70k, a sum they crushed in under 10 hours,  with the campaign reaching an extra £100k in just four days. This overwhelming response broke the Kickstarter record for the most funded photography book in history.

Watch as Kirsty talks about her inspiration behind the project, the work that’s gone into each photograph and the book that followed…

THE WONDERLAND BOOK from Kirsty Mitchell Photography on Vimeo. 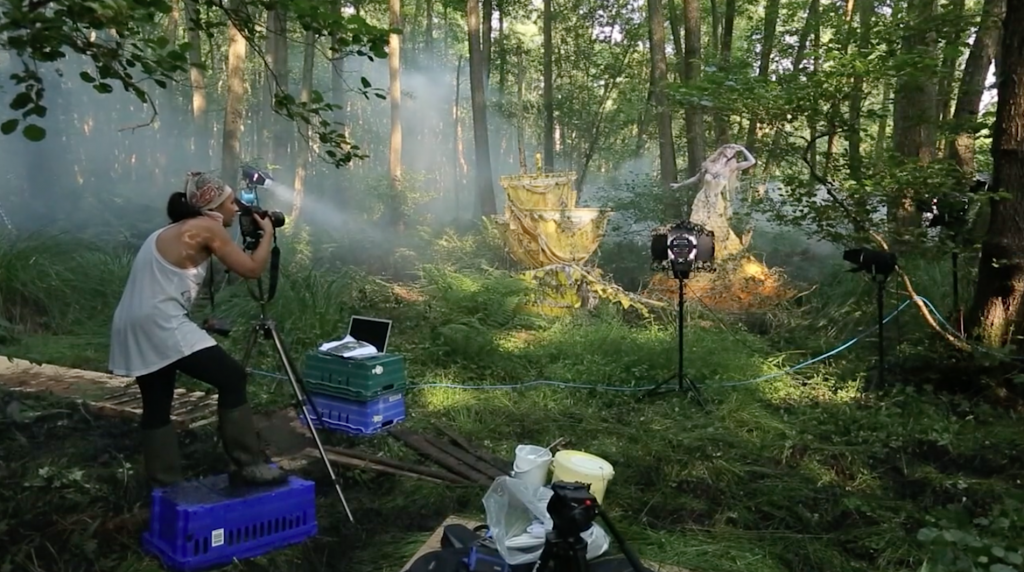 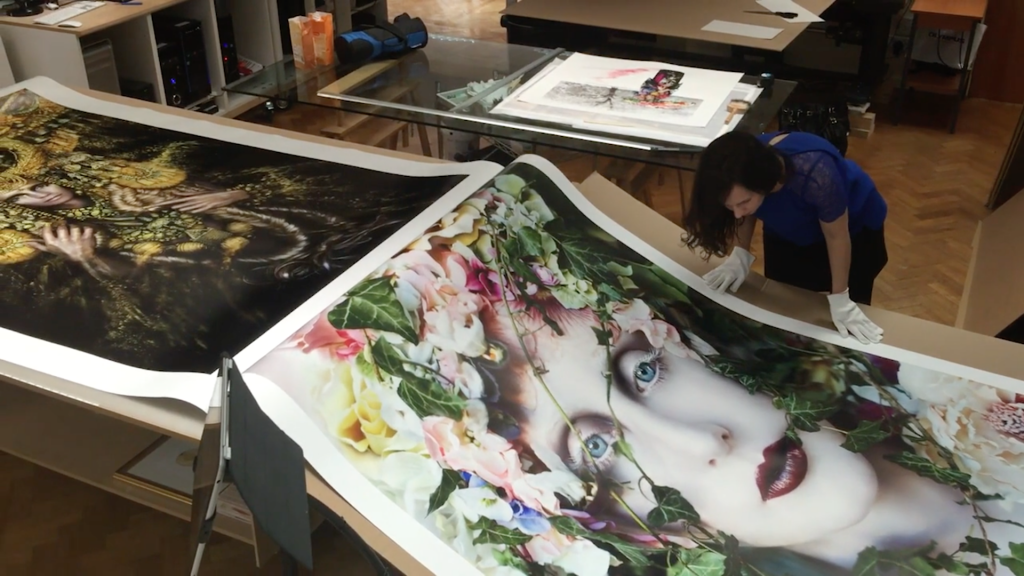 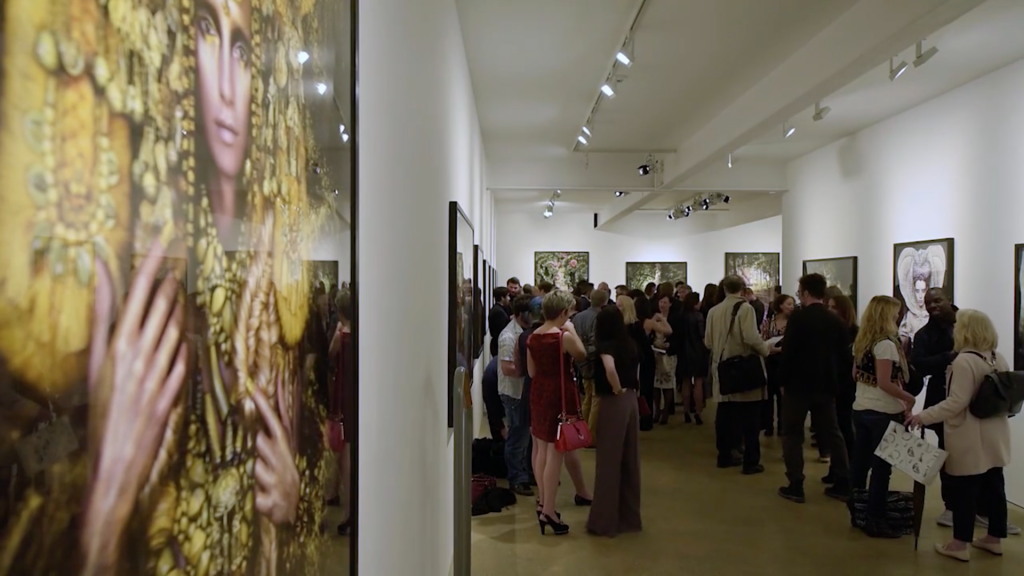 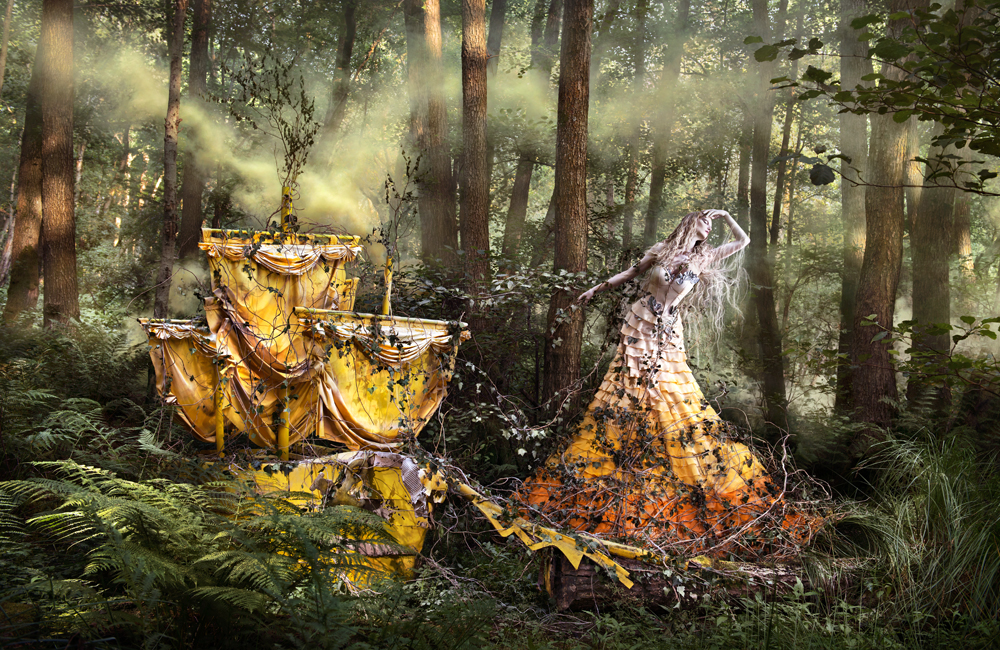 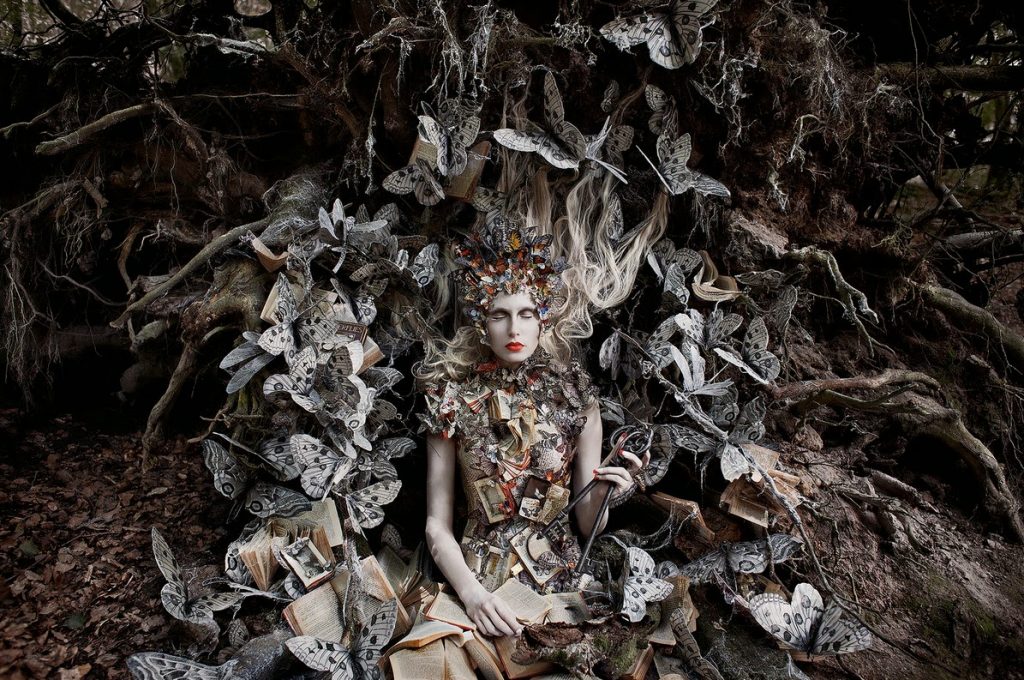 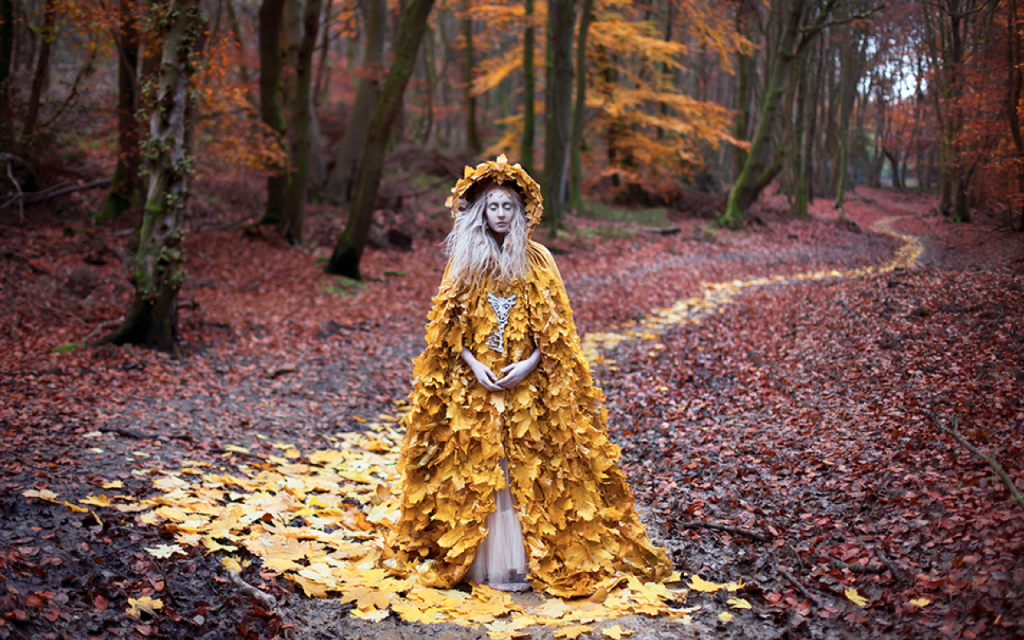 Keep up with more of her work by visiting her website, or follow her on Facebook. We hope that Kirsty’s story and her incredible project will inspire you! Find out more about our Professional Fine Art Solutions and Premium HD Photobooks at Orms Print Room & Framing.