We’ve previously shared videos recorded at up to 10,000 frames per second using specialist cameras, but that seems to pale in comparison to the 1 trillion frames per second technology that scientists recently revealed.

In the TED talk below, MIT researcher Ramesh Raskar shares his team’s findings after they created a camera that can record at 1,000,000,000,000 frames per second. Now, that is a very large number, so to put it into perspective, this camera can actually record light as it moves! Think of watching a super slow-motion video of a bullet at speed, but instead of a bullet, this camera can record a small laser pulse traveling at 300 million meters per second. Incredible stuff!

The video below might be more interesting to photography gear-heads or those more technically inclined, but here are some other reasons we urge everyone to take a look:

It might not excite everyone, but trust us when we say it is truly mind-blowing technology in the making! Those looking to read more about the project can start at the MIT Camera Culture site.

Screenshots from the talk: 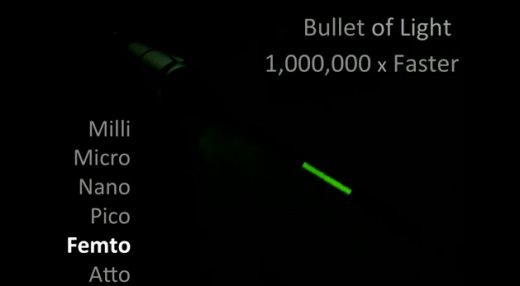 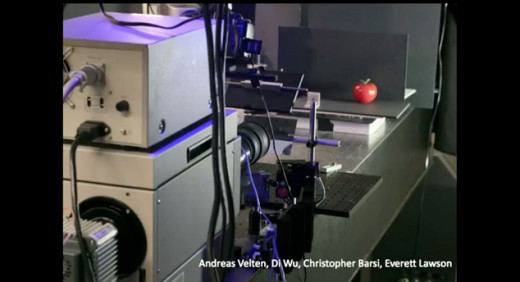