The Samsung NX1’s spec sheet reads like every photographer’s wish list! Here’s all the info, photos and video.

Earlier this week, Samsung revealed a new NX-series mirrorless camera, the NX1. With a more traditional DSLR-like form factor and some very impressive specifications, the NX1 replaces the NX30 as the the new flagship Samsung camera, with its sights aimed squarely at Canon and Nikon.

To elaborate on the BSI sensor, the NX1 is the first camera to incorporate backside-illuminated sensor technology at this size. It’s the same tech that was introduced in the smaller sensors of smartphones and compact cameras during the last few years, resulting in marked gains in image quality, especially in low-light conditions. And now Samsung is hoping to bring these same gains to the APS-C playing field.

Here’s an overview of the key specifications:

We don’t currently have a local ETA or pricing.

Photos of the Samsung NX1 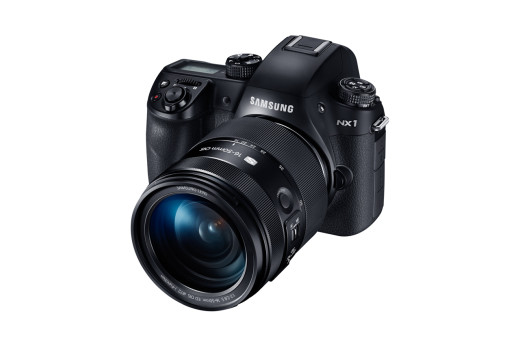 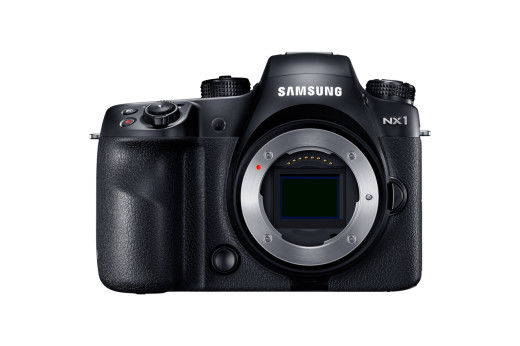 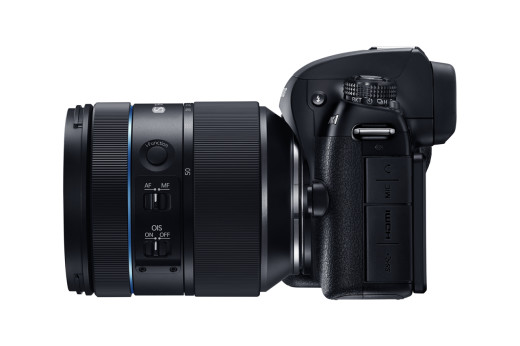 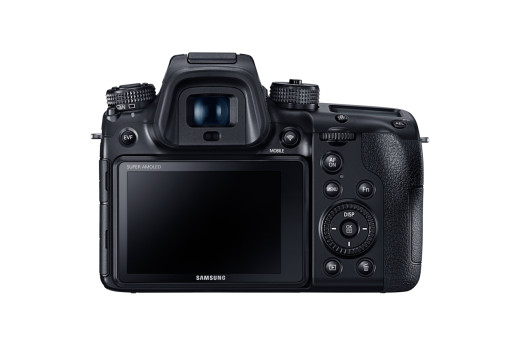 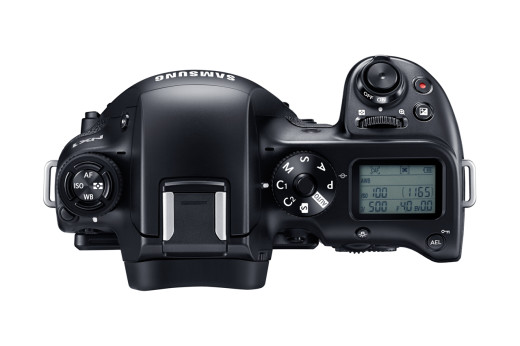 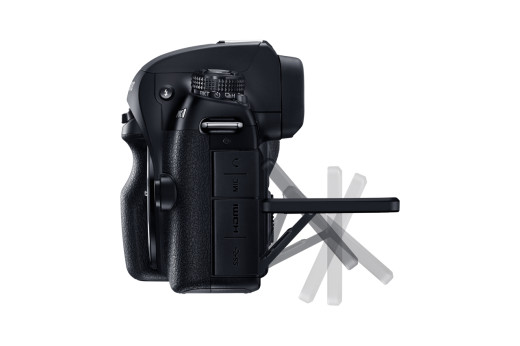 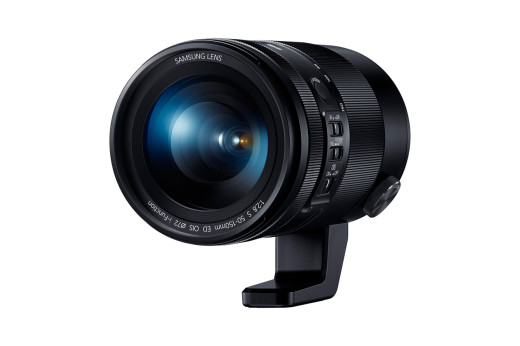 Samsung also revealed a new medium telephoto zoom along with the NX1. The 50-150mm features a continuous f/2.8 aperture and optical image stabilisation. 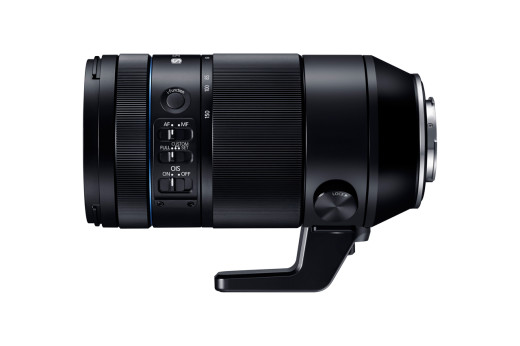