Photos from Nicholas Eppel’s “A House in Harrington Street” exhibition, which opened at the Cape Town School of Photography last night.

It’s not often that a series of works is so closely linked to the location that it’s being exhibited at, but it was very fitting that the venue overlooked the burnt down home in Harrington Street below. 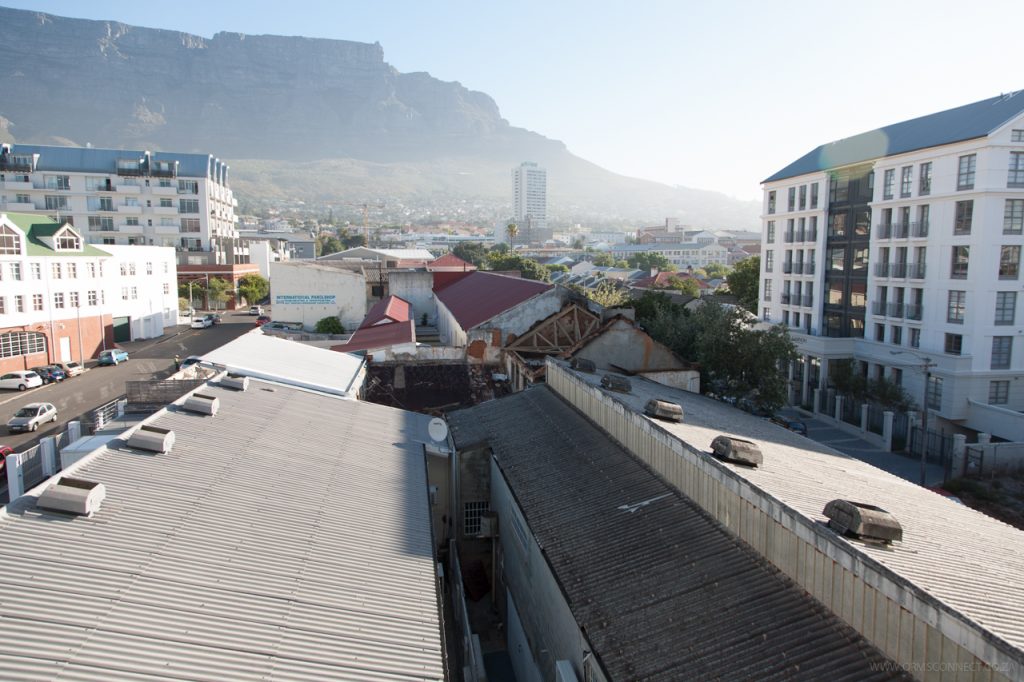 The view from the exhibition space to the subject of the works below, with work on the new roofing having just started.

A House in Harrington Street was shot over three years, between 2007 and 2010, documenting the life of Elizabeth Barrett and the various people that called the house their home during that time. On the morning of 18 December 2013, an electrical fault sparked a fire that gutted the house in less than 60 minutes. Thankfully, no one was injured, with the 68-year-old Elizabeth ensuring the safety of 14 children before evacuating the building herself. 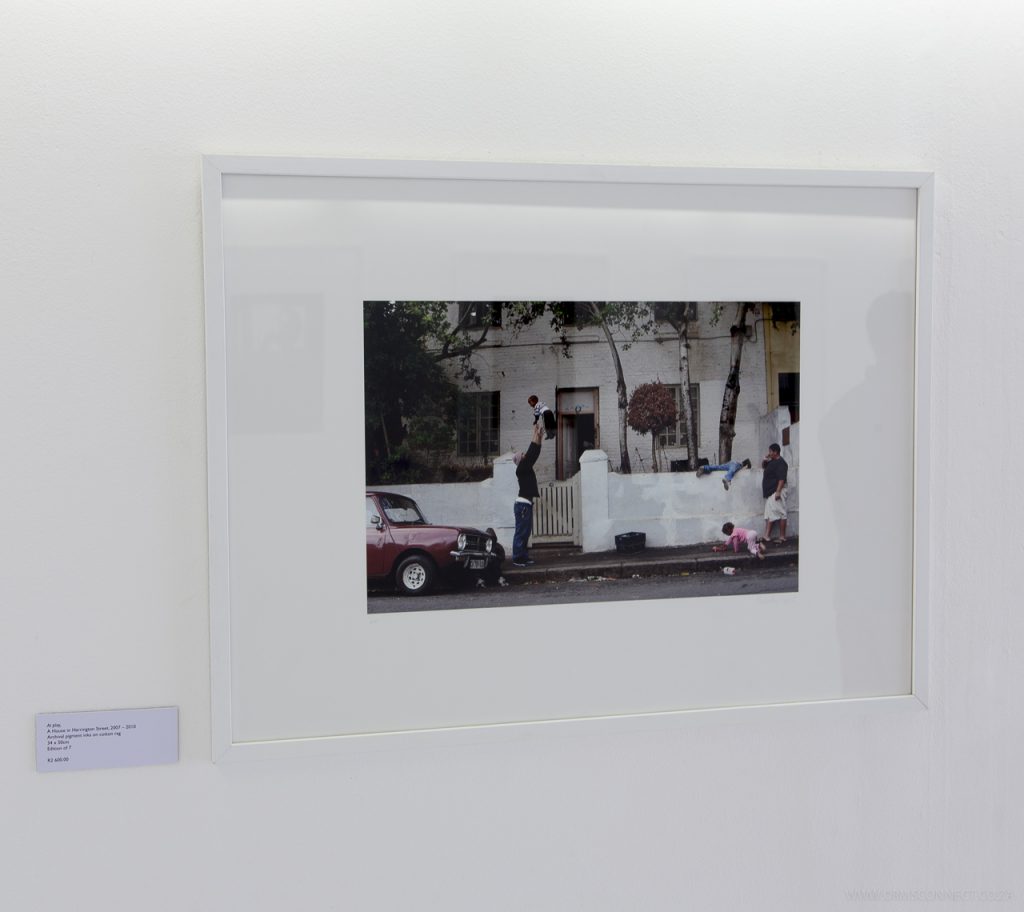 Nicholas’ images offer an incredible look into a world that most passers-by on the street were completely oblivious too. The exhibition will be on show until the 28th of March at the Cape Town School of Photography, 4th floor, 62 Roeland Street.

Here’s a few photos from the exhibition, which also includes a selection of possessions rescued from the ruins: 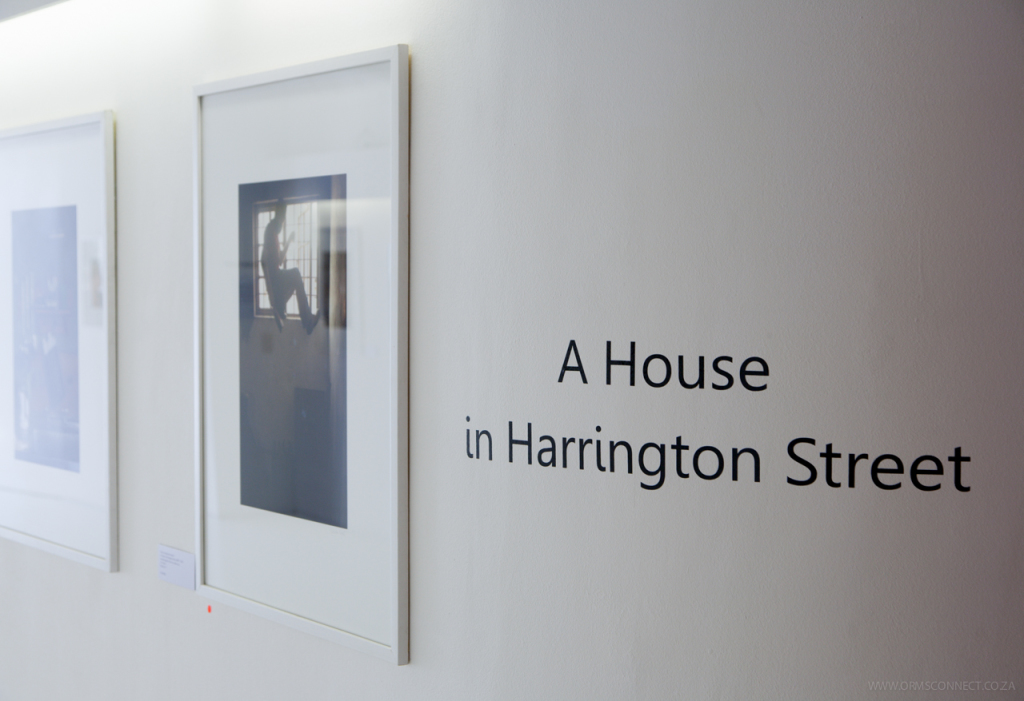 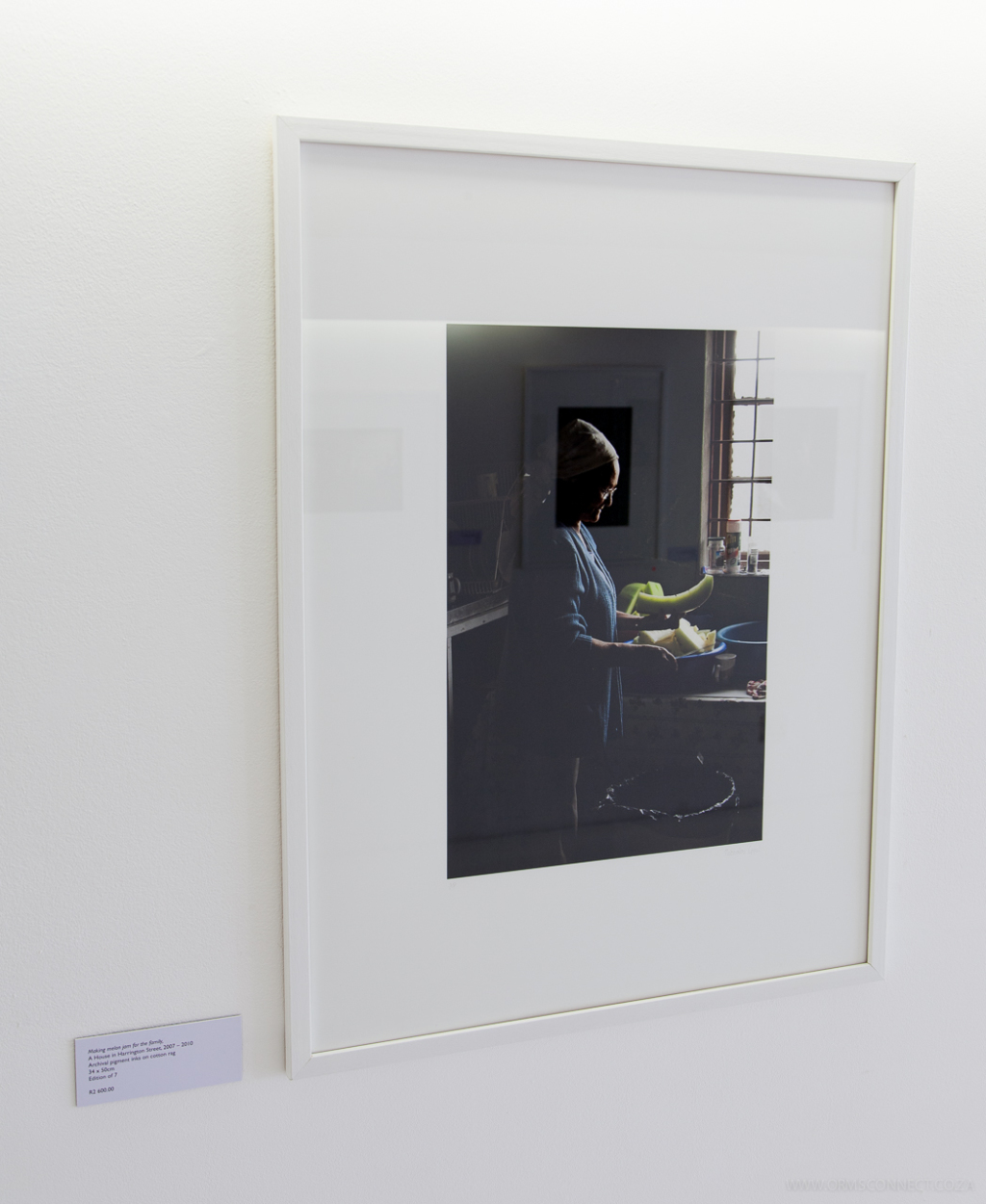 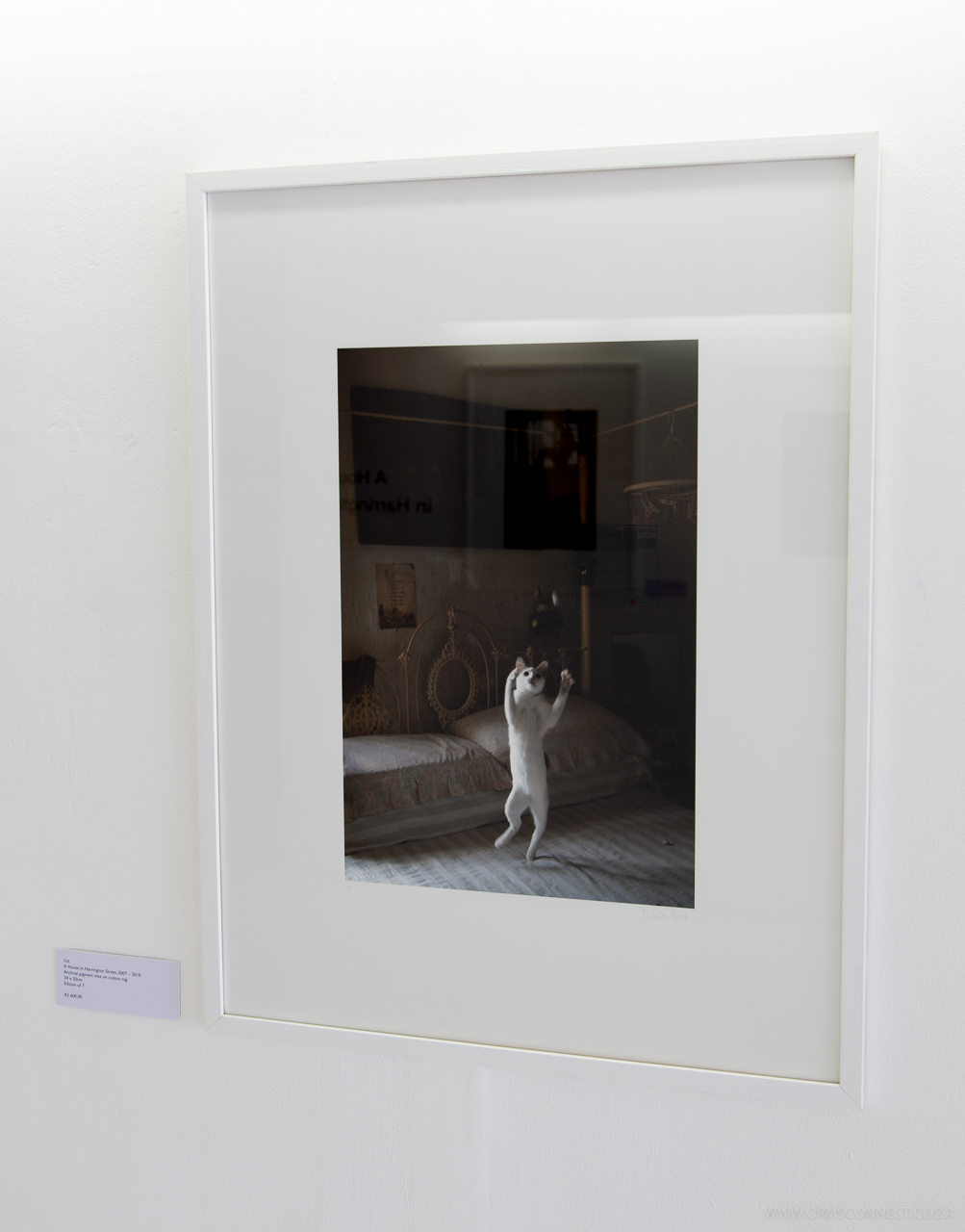 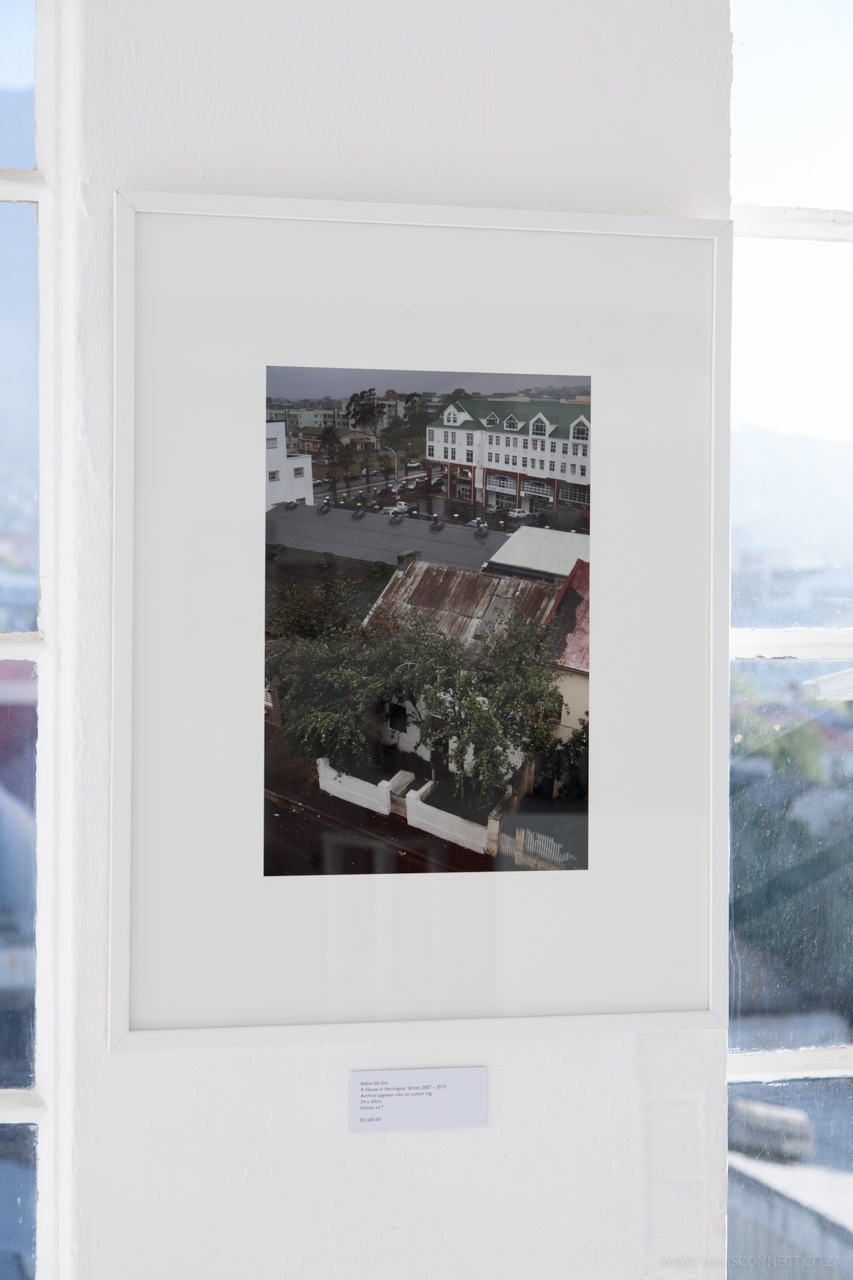 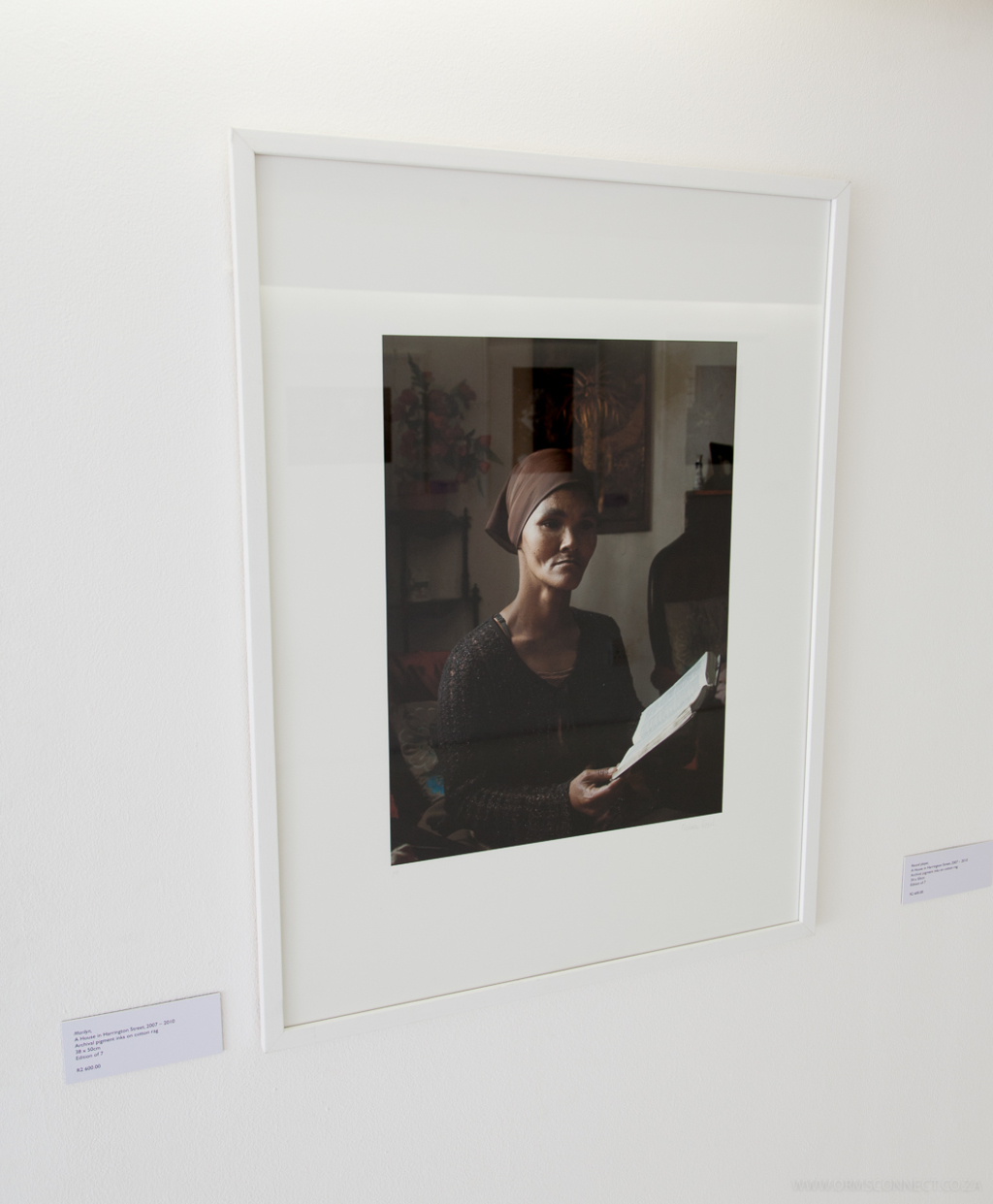 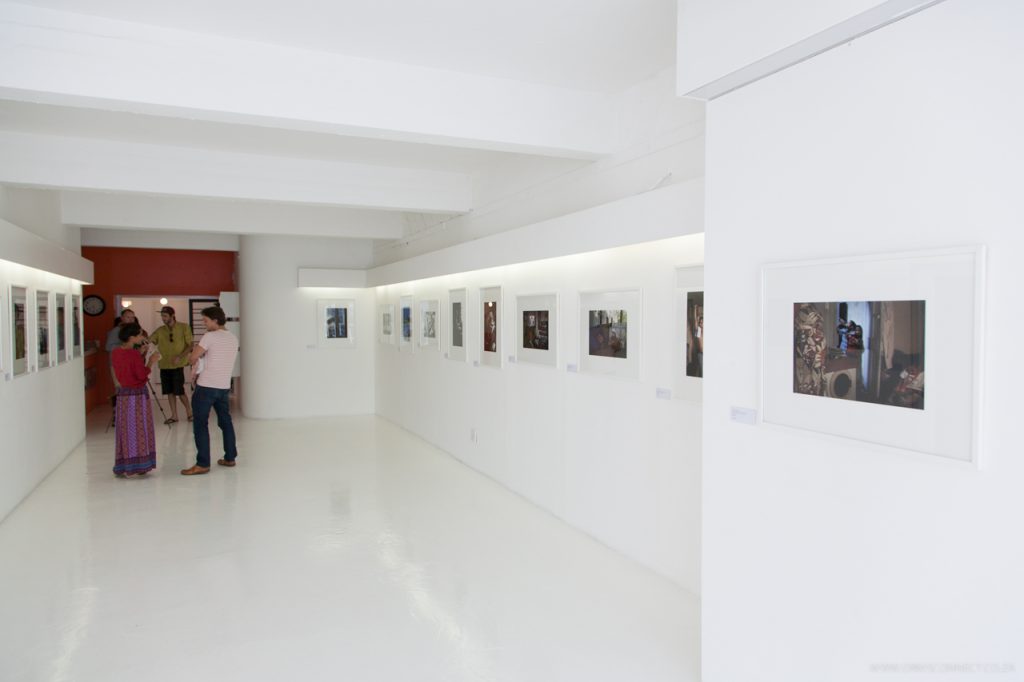 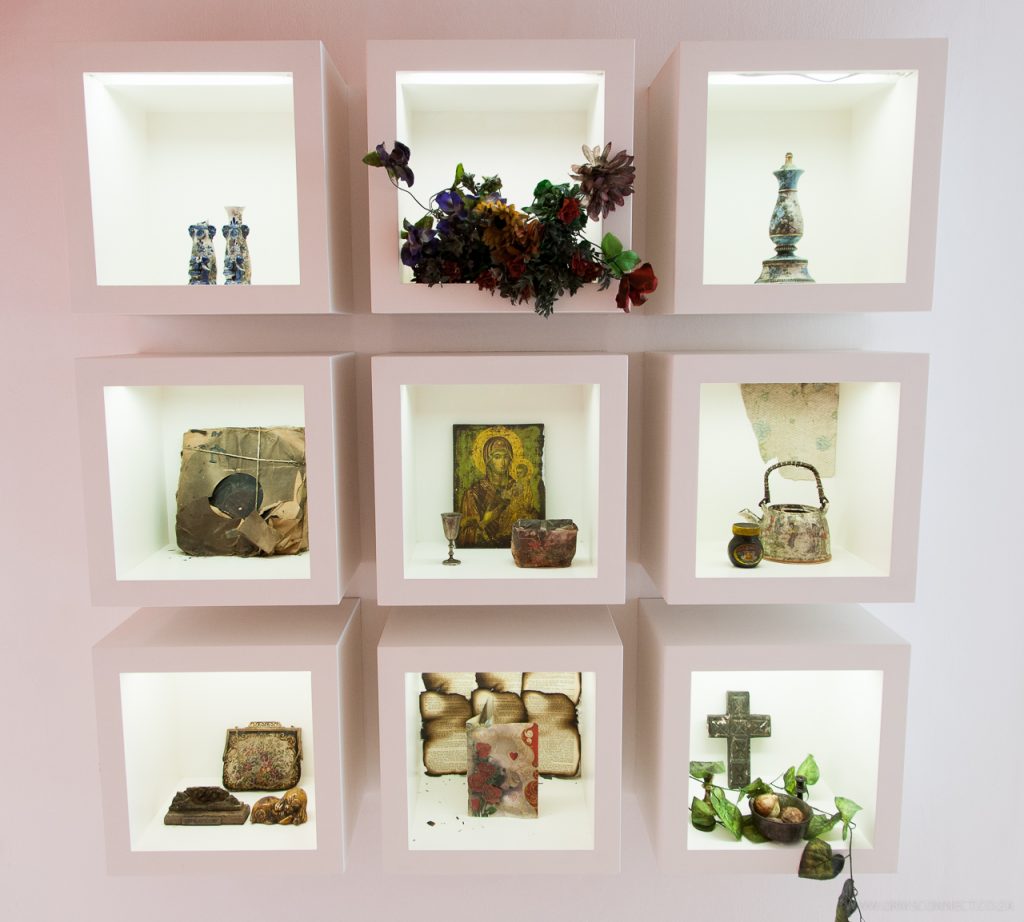 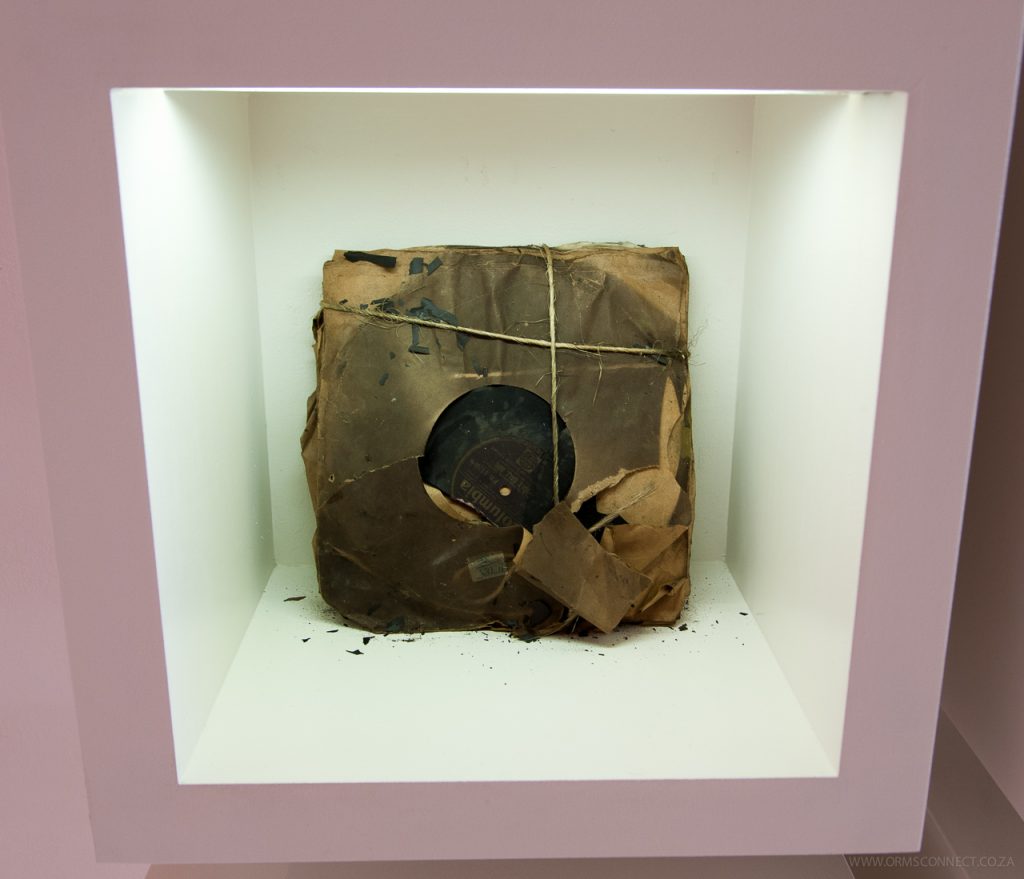 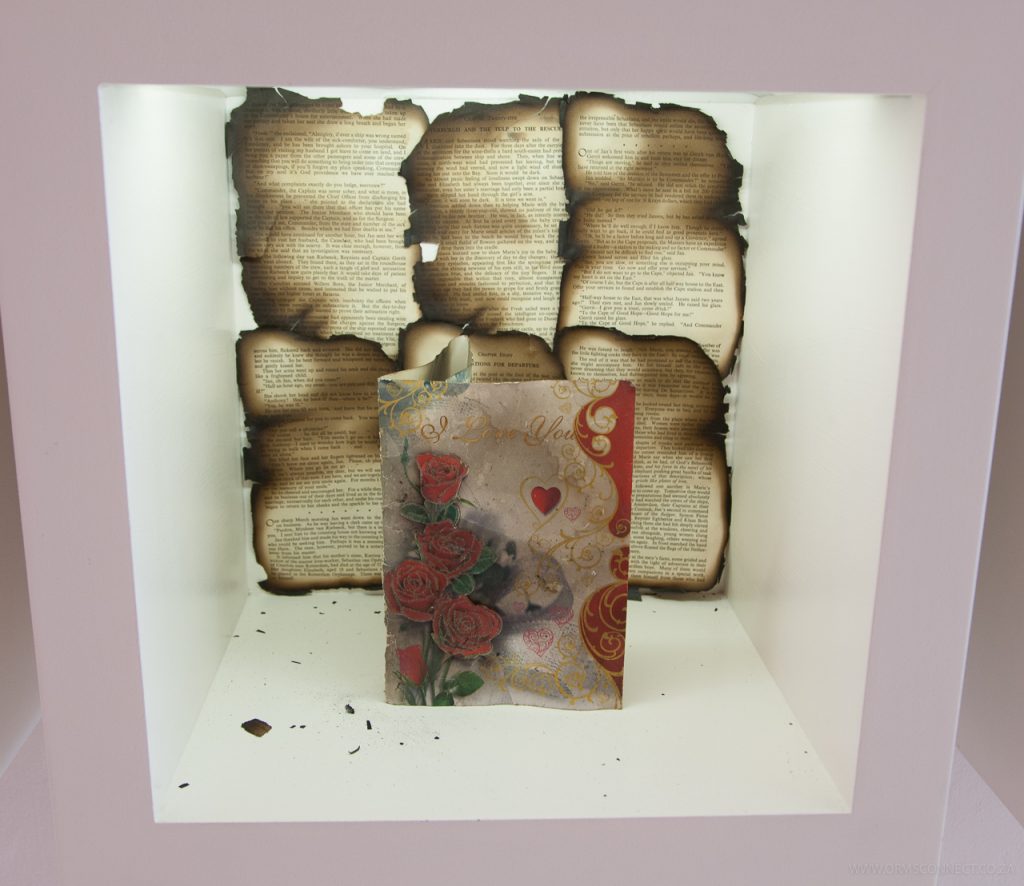 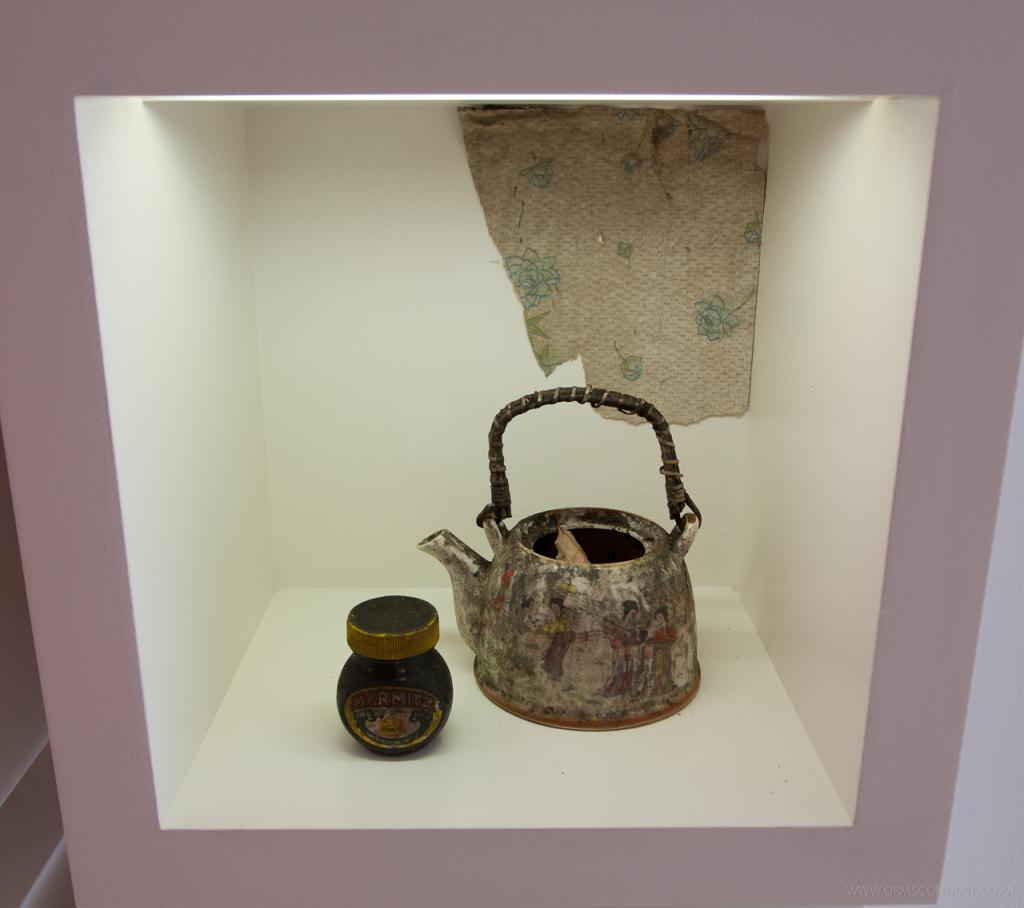 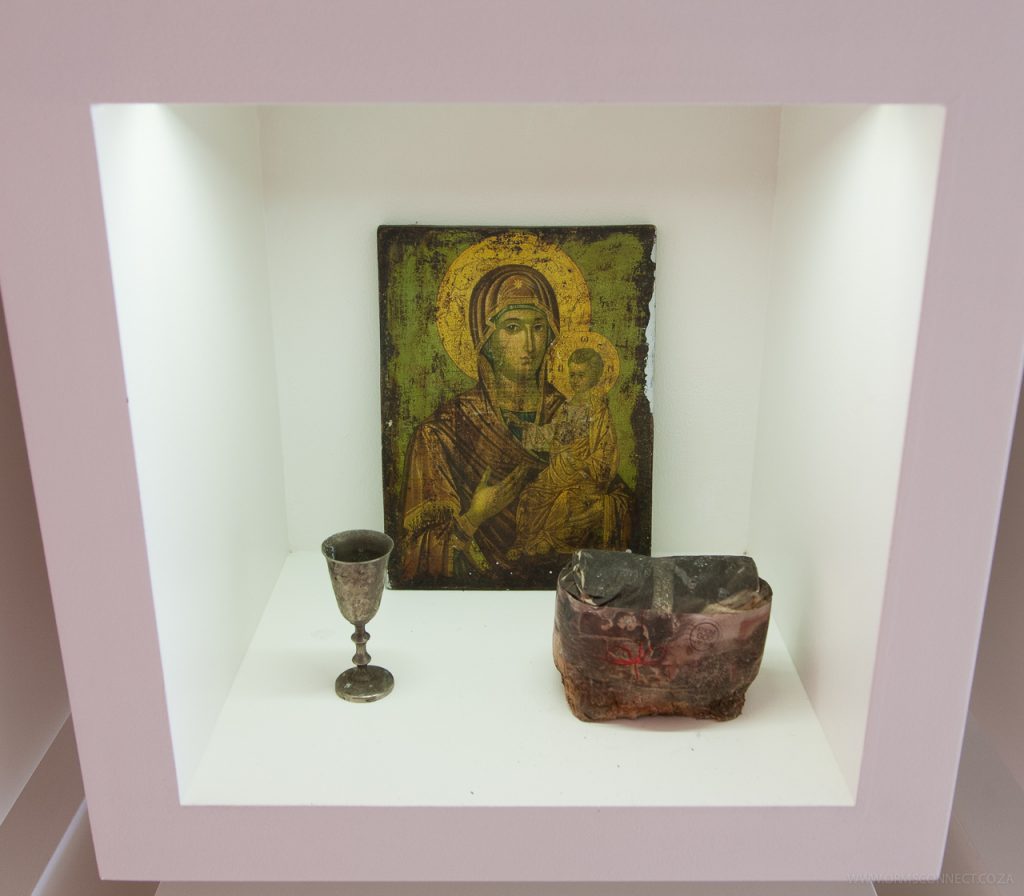 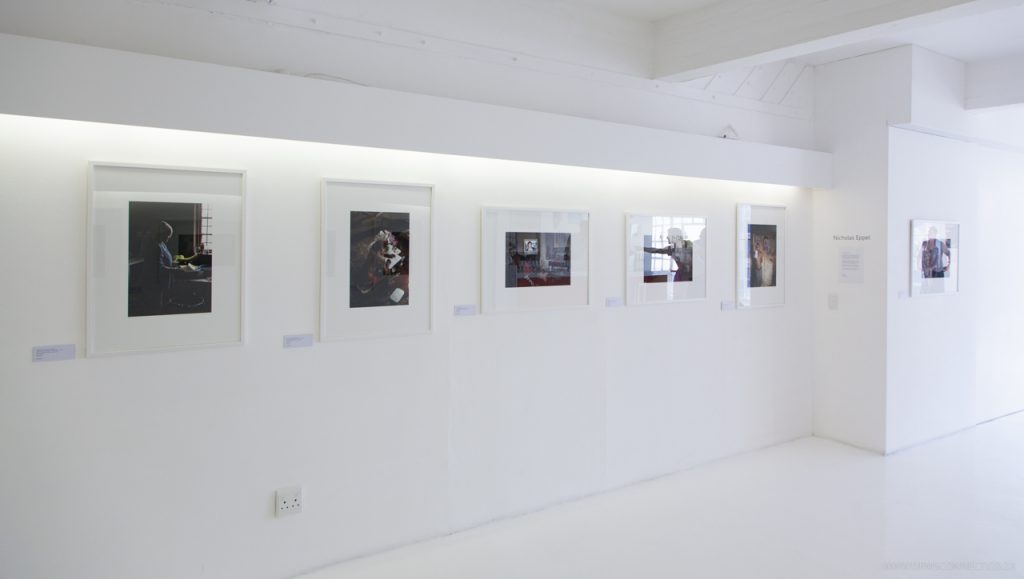