We’re at the Consumer Electronics Show in Las Vegas! Here’s a selection of photos from the CES 2014 show floor.

Hey everyone, for the past week we’ve been attending the PMA conference in Las Vegas, held concurrently with the Consumer Electronics Show. Between conference sessions, we’ve been walking around the CES 2014 show floor, looking at all the incredible devices and technology on display.

The size and scope of CES is indescribable – there are thousands of people bustling around, thousands of exhibitors vying for attention and millions of products, old and new, on display. All of this is spread between four major halls at the Las Vegas Convention Centre and a few locations at surrounding hotels, with lots of walking in between. It’s been an incredible experience so far, and we’ll be spending another two days between lectures, keynotes and the show floor.

A handful of new products that have specifically caught our attention so far include the newly announced Nikon D3300 compact DSLR, the Nikon 1 AW1 underwater mirrorless camera, the Canon PowerShot N100 compact camera (which includes an innovative backward facing camera for capturing the photographer’s expression) and the Canon Legria Mini X, a high-end addition to the line of Legria Mini video blogging cameras.

We’ve also been recording hands-on videos at the show, which we’ll share soon, along with more detailed news about the new announcements at CES 2014. Until then, browse through a selection of photos from the show floor: 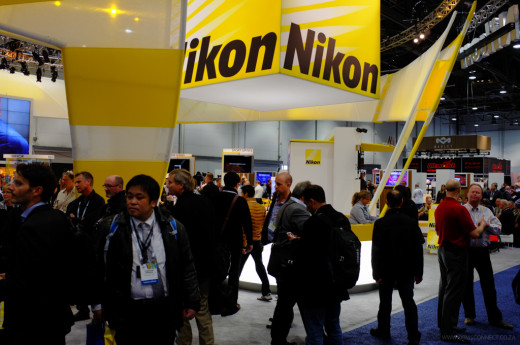 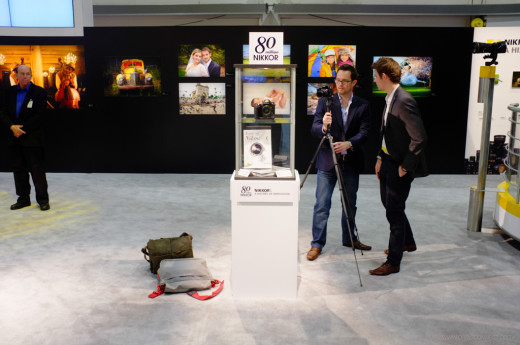 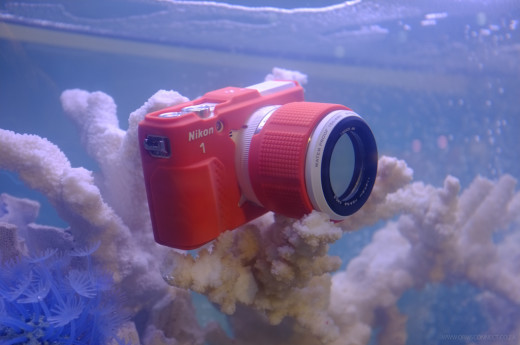 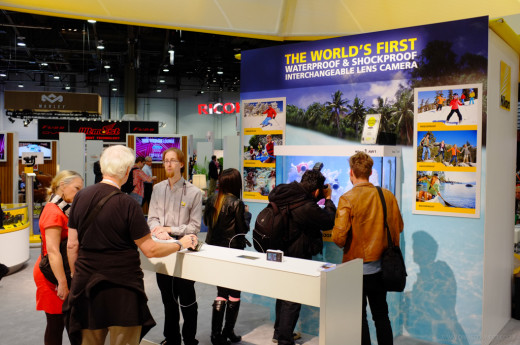 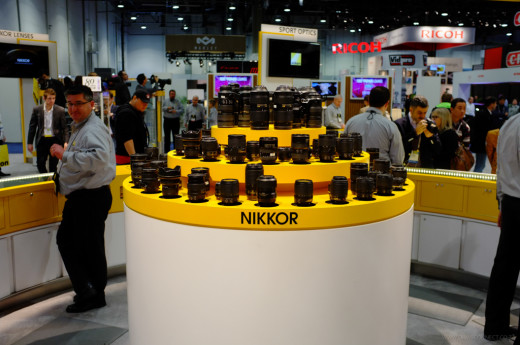 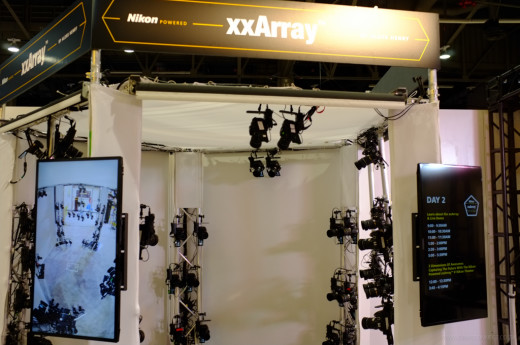 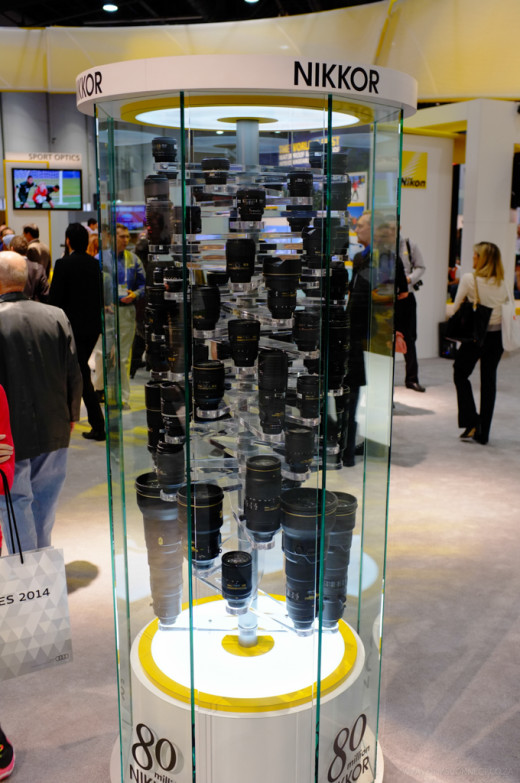 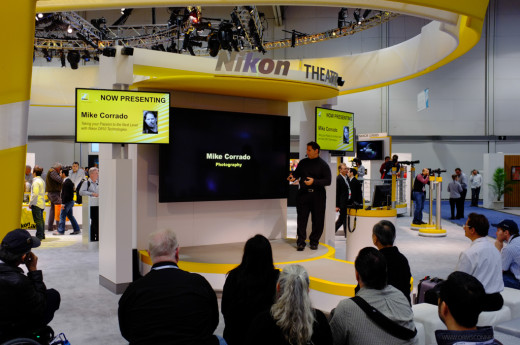 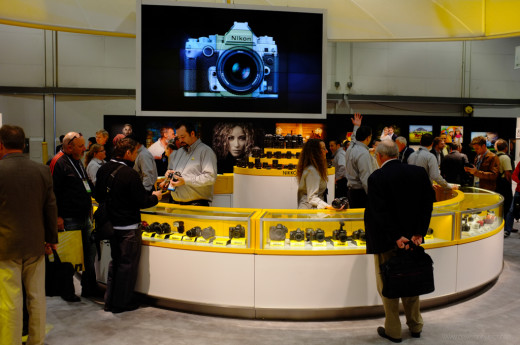 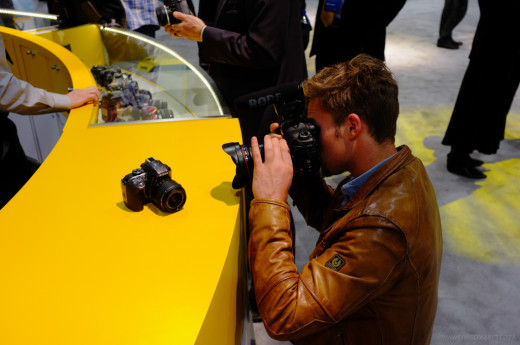 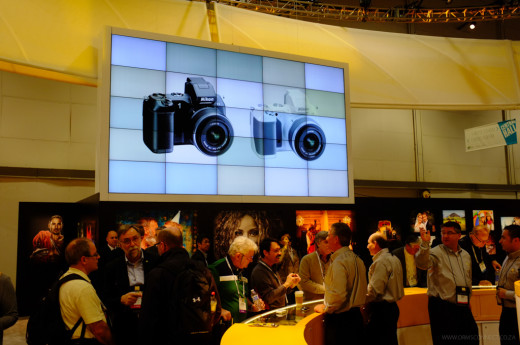 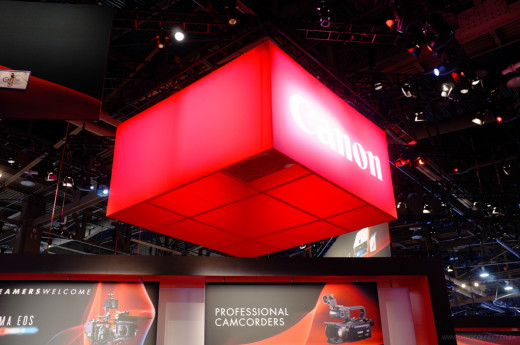 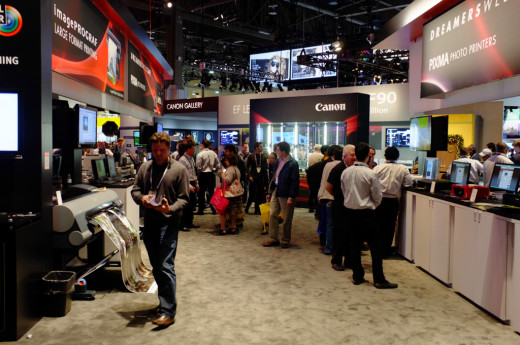 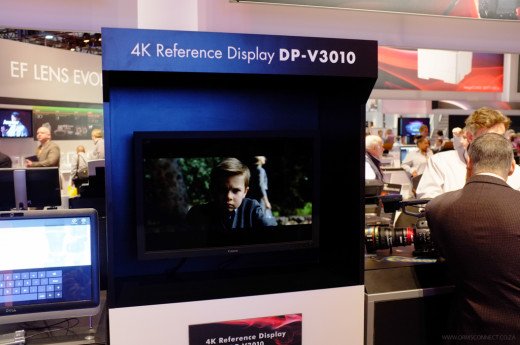 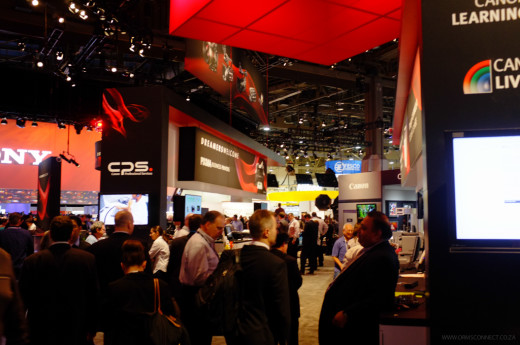 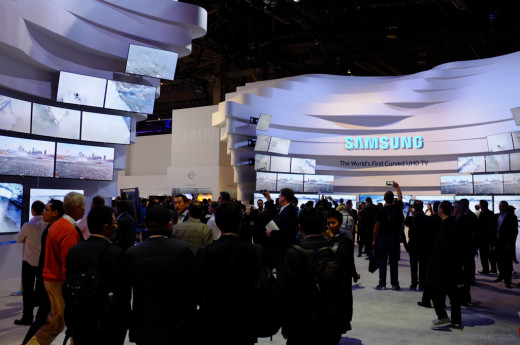 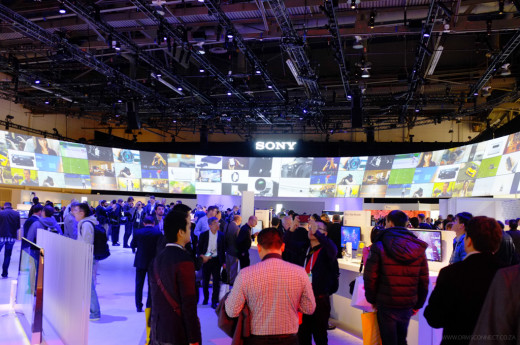 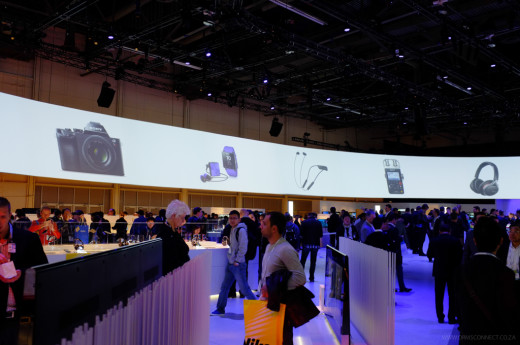 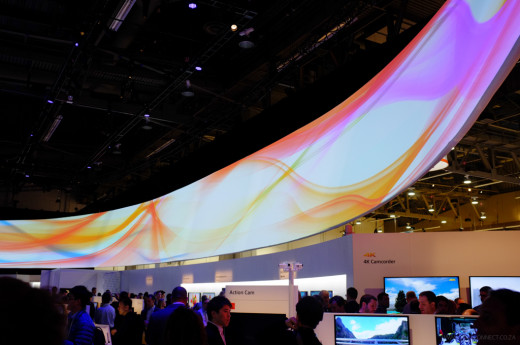 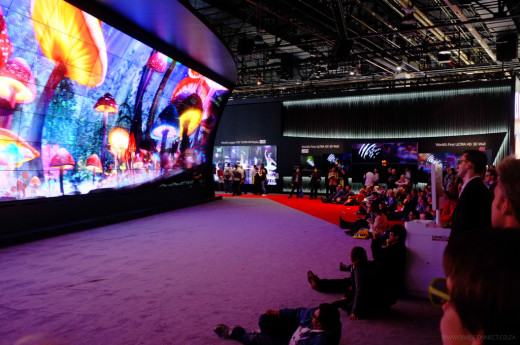 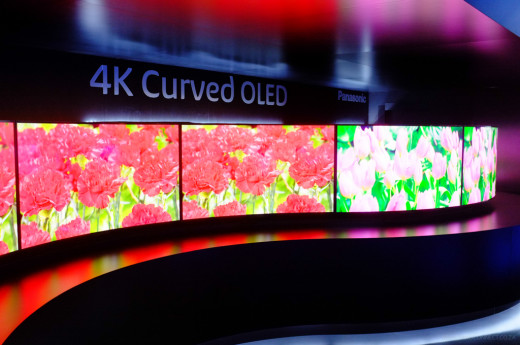 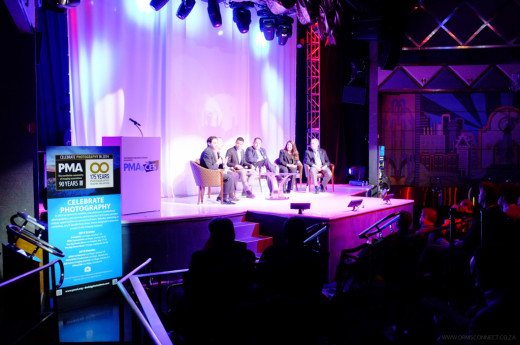