Get a taste of Photokina 2012 with these photos from the trade show, featuring booths, cameras and everything else.

Mike Ormrod and Jenny Ferrini from Orms recently attended Photokina, the world’s largest photography trade show, held biennially in Cologne, Germany. Here’s some snapshots of the sights and products on display at this impressive event. 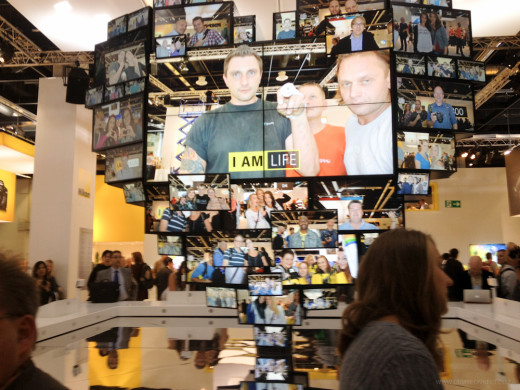 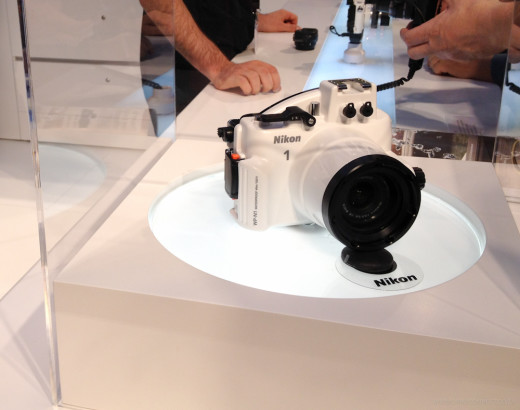 A side-by-side size comparison between a smartphone and the new Nikon Coolpix S01, an ultra-compact camera featuring a 3x optical zoom lens and 10 megapixel sensor, which will be heading to South Africa soon: 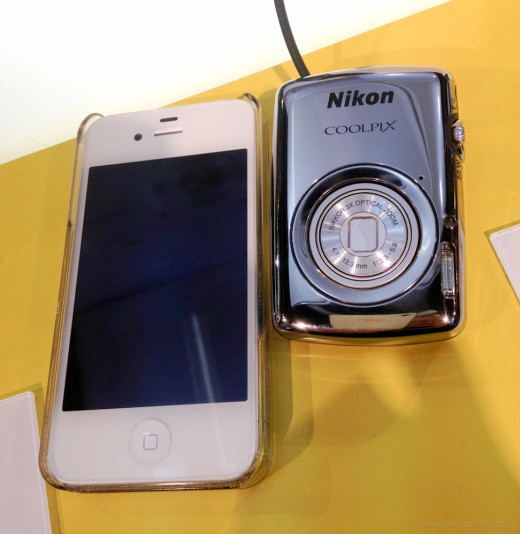 Photographers snapping away just outside the Canon booth: 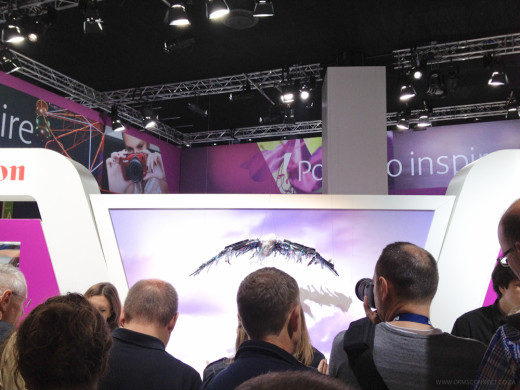 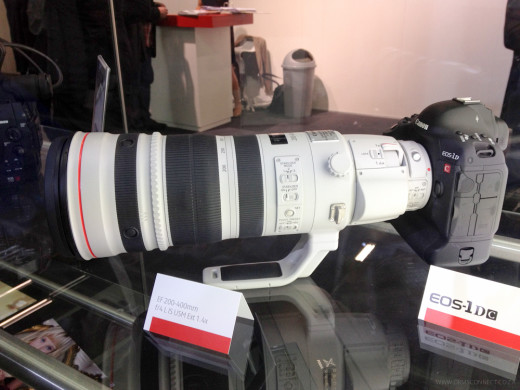 Below: The newest entry in the Canon PowerShot G-series, the G15, which succeeds the G12 and will be sold concurrently with the larger sensor G1 X. The Canon G15 features a 12,3 megapixel CMOS sensor behind a 5x zoom lens, which ranges from 28-140mm equivalent, and features a large maximum aperture of f/1.8-2.8. As soon as we have stock we’ll make an announcement on Facebook and Twitter! 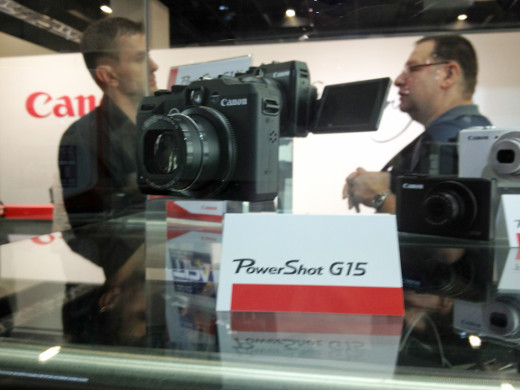 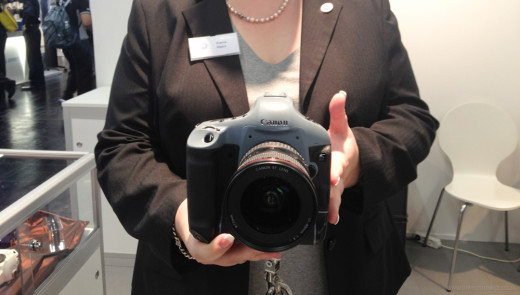 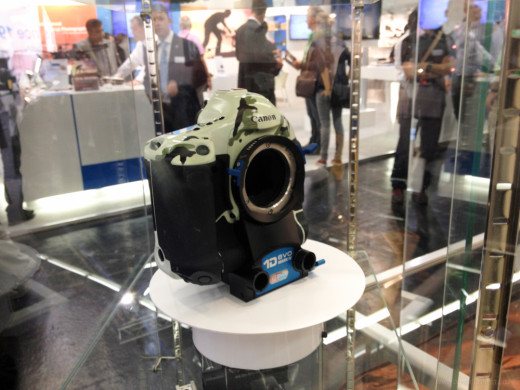 Here’s a few more looks at the floor of the massive trade show: 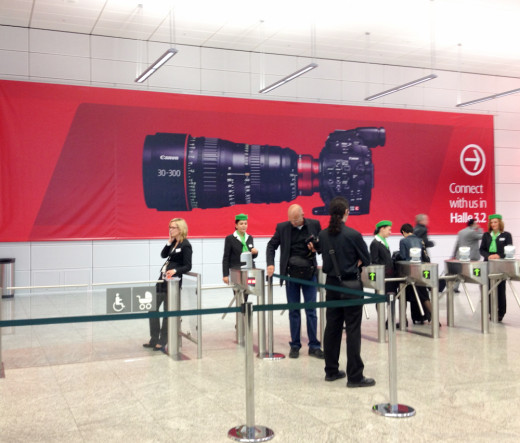 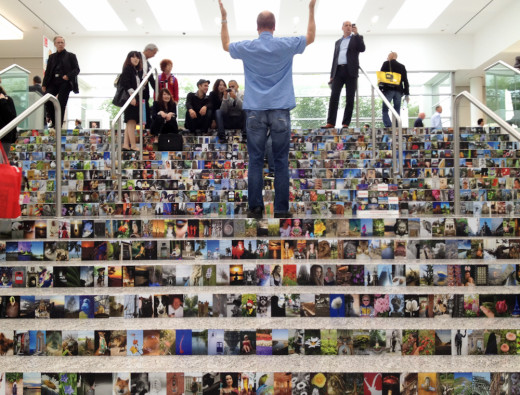 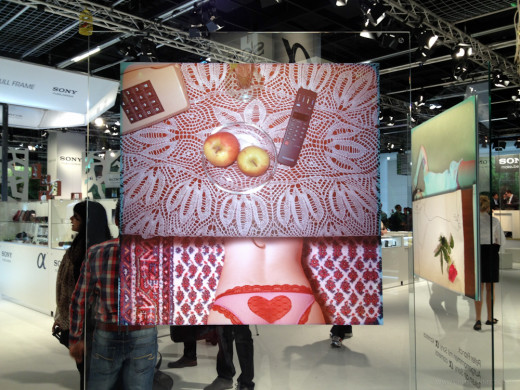 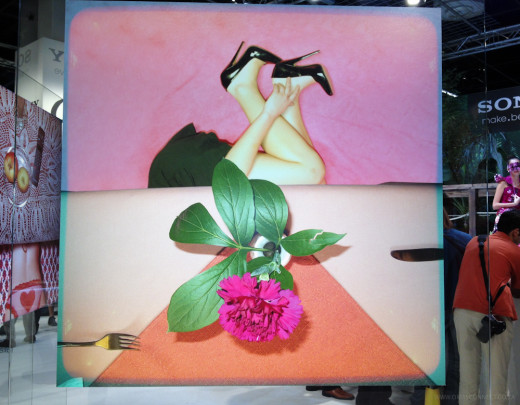 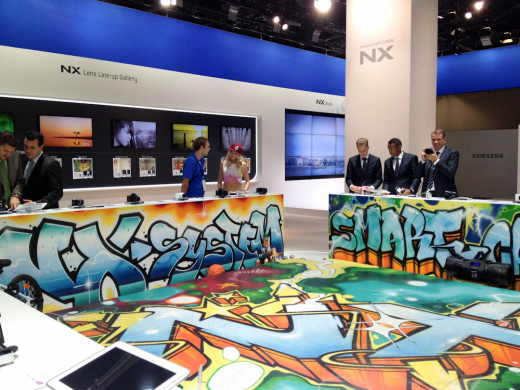 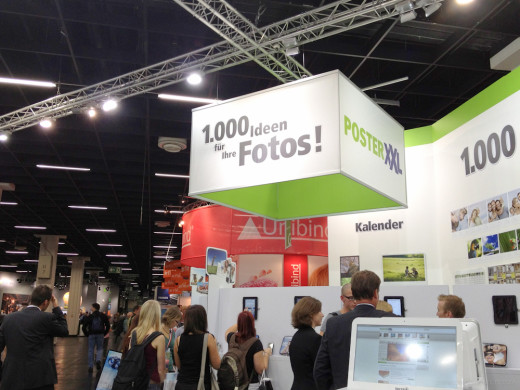 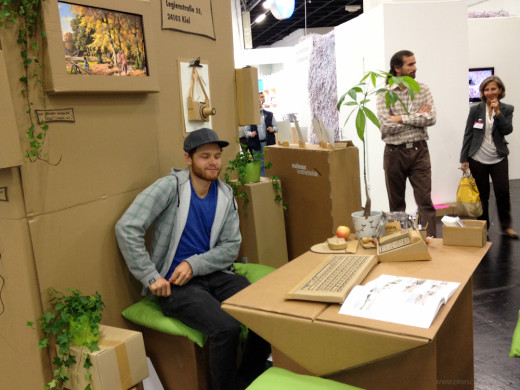 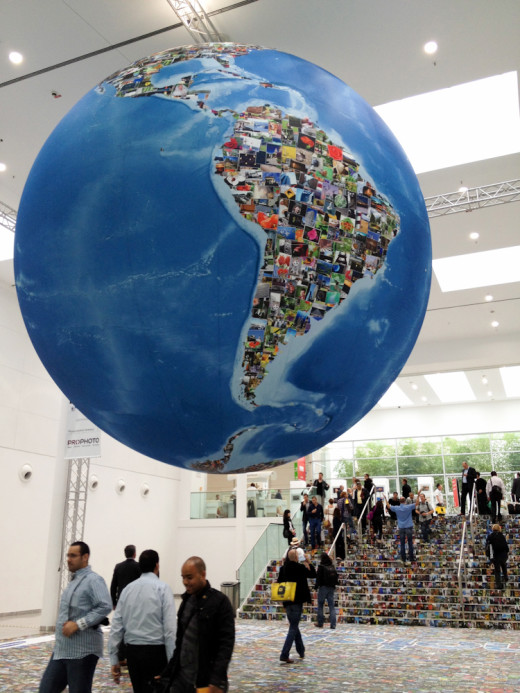