Photos from the Garmin Wartrail adventure race taken by Craig Kolesky, including his gear list and unpacked/packed bag shot.

I will never forget the first adventure race I shot, I was such a rookie, I packed too much gear in a bag that was too big, had the wrong shoes and clothes and could not get to a lot of spots to shoot because I was not fit enough to get to them. If you want to shoot adventure you have to have the gear that works for the elements you shoot. Since then I have learned a lot from others and now when on the mountains shooting these races through the spectacular mountain ranges we have has become a lot easier.

The Garmin Wartrail is one of these events, it consists of a 65km mountain trail run (unmarked, maps and GPS needed), 135km MTB and to end it off after the days of racing you have to paddle another 70km to the finish a total of 270km of adventure racing. On this event to capture the images I had spent 48km on foot chasing the runners on the mountain peaks, 95km on a quad bike shooting the mountain bikers and another 200km in a 4×4 to get to access points for the rest of the MTB and Paddling, a total of 343km over 3 days shooting.

For an event like this I usually pack as light as possible, keeping extra gear available in a 4×4 that meets me at check points if they can access them. View the gear list and photos of the unpacked/packed Lowepro bag at the end of the post! 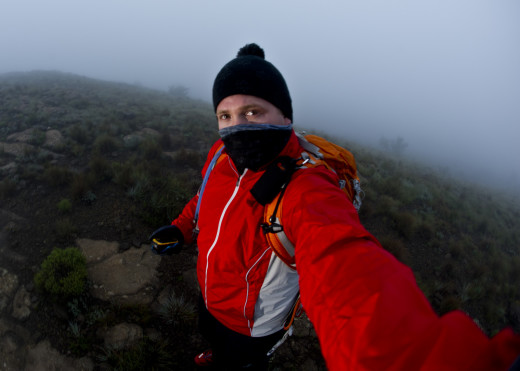 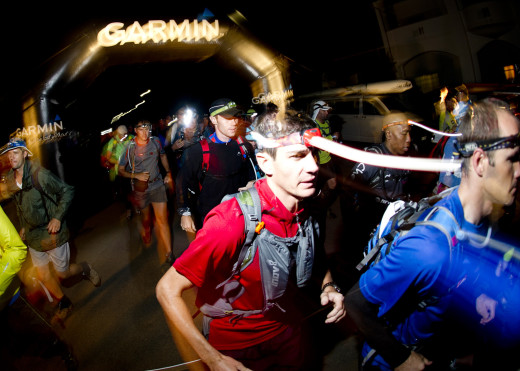 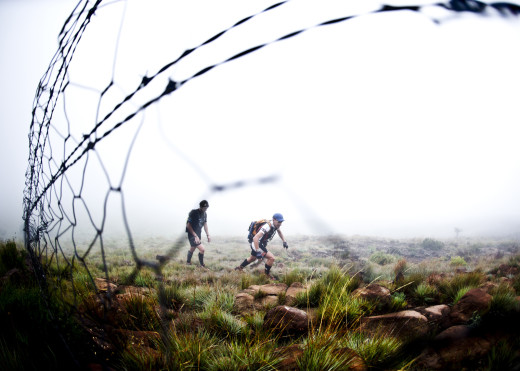 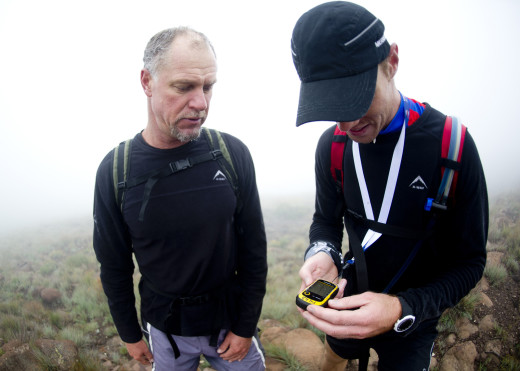 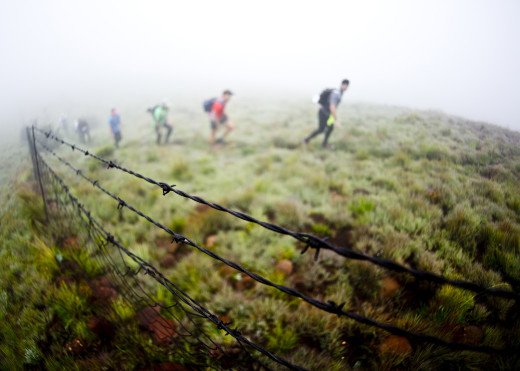 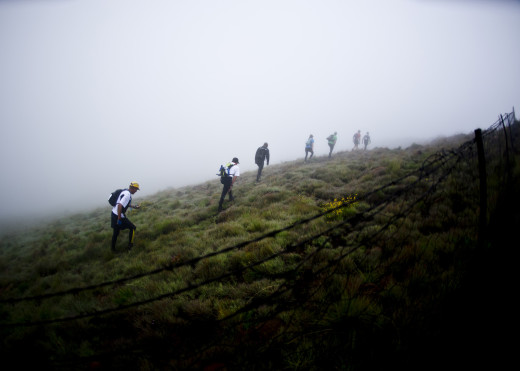 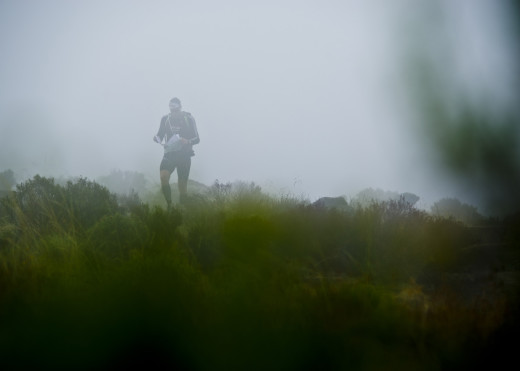 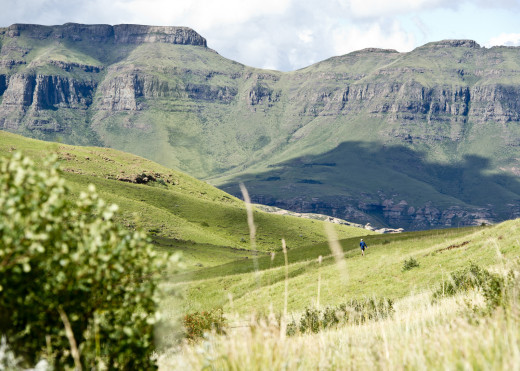 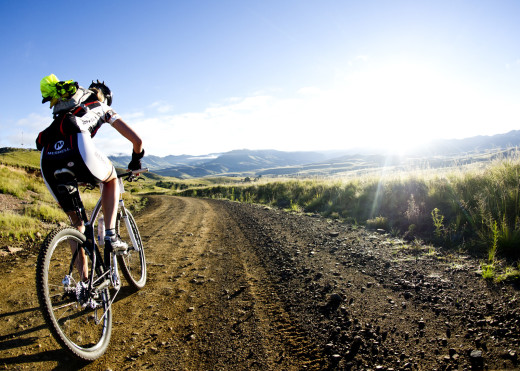 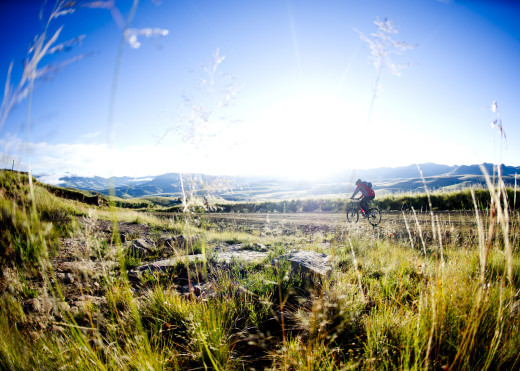 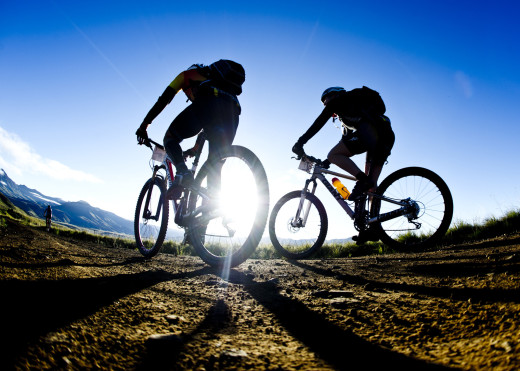 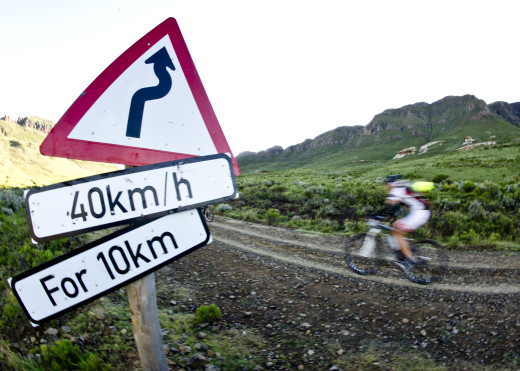 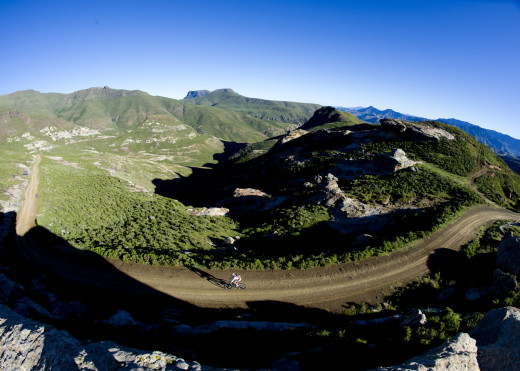 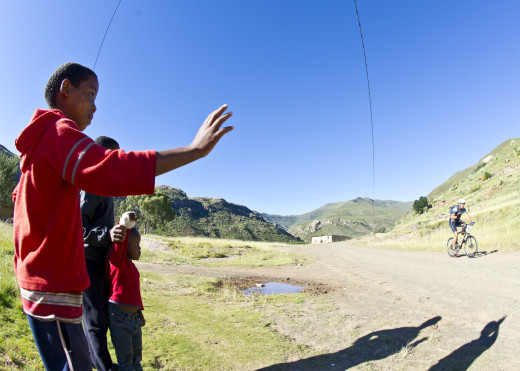 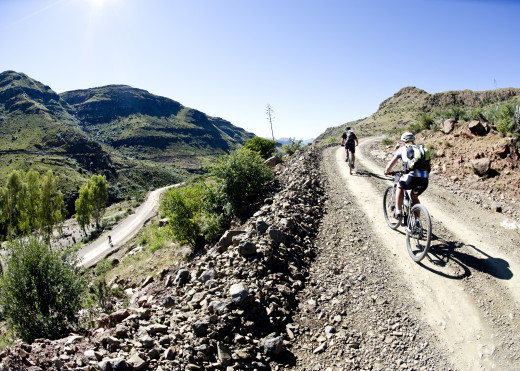 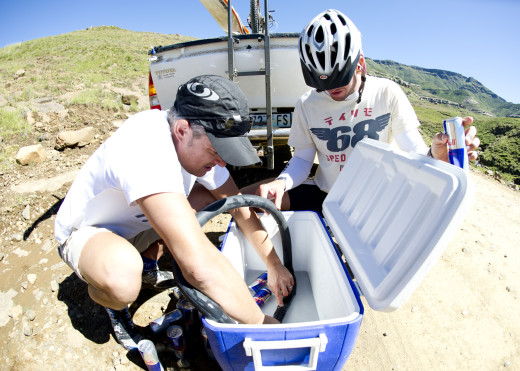 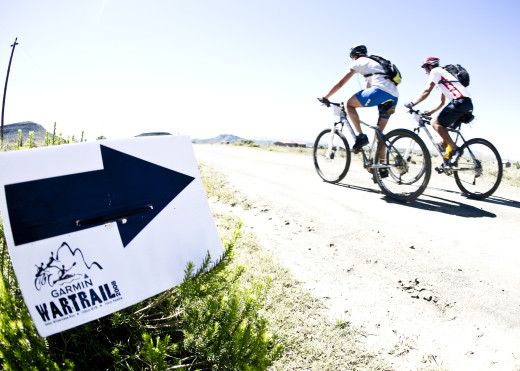 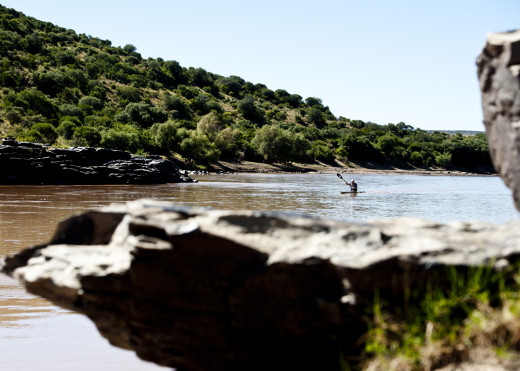 Here is the gear I used for this race. 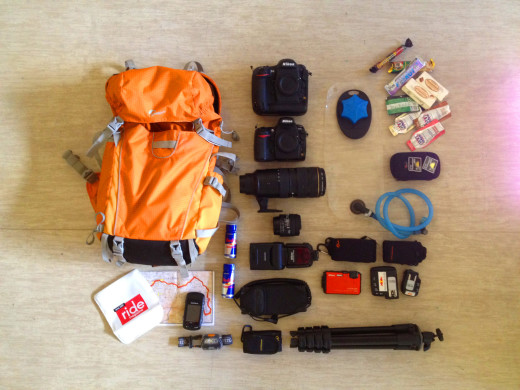 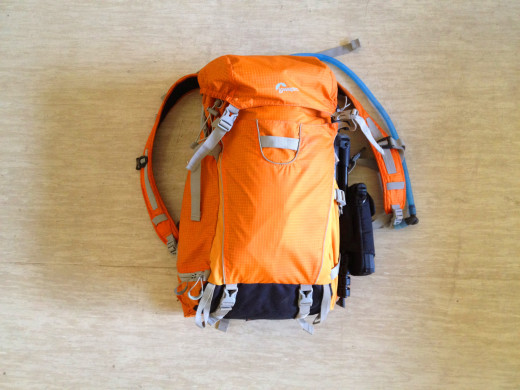 Based in Cape Town, Craig Kolesky specialises in action and sports photography. For more of his work, take a look at his website or blog.