As announced earlier in February, Friday was the last day of E6 slide film processing* at Orms.

To give the process a proper sendoff, we asked two photographers, Kent Andreasen and Robert Martin, to shoot the final rolls of slide film to be processed, and Brendan Stein from Hero AV shot a short documentary in our lab on the last day.

The documentary video, which included interviews with our lab staff as well as Mike Ormrod, is currently in post-production, and will be shared as soon as it’s ready, along with Kent and Robert’s favourite photos from their rolls of film.

*In order to avoid confusion, it has to be stressed that we are still processing C41 negative film, also known as print film – this is the type of film most of you will be familiar with. We can also process E6 slide film in C41 chemicals, resulting in contrasty and vibrant negatives, often with a blue or green colour shift. All scanning services will continue as before – you can bring in any E6 slide film to be scanned.

Here’s a few behind-the-scenes photos from the last day, taken by Aimeé, our lab manager: 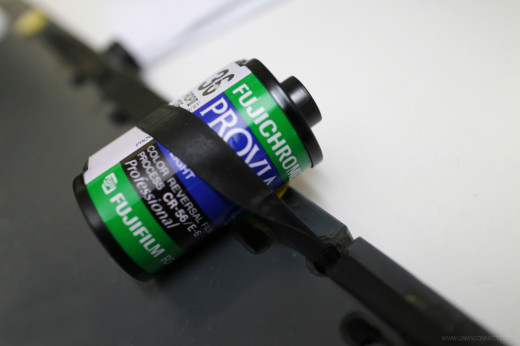 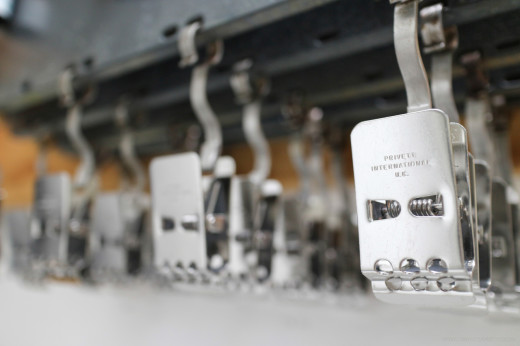 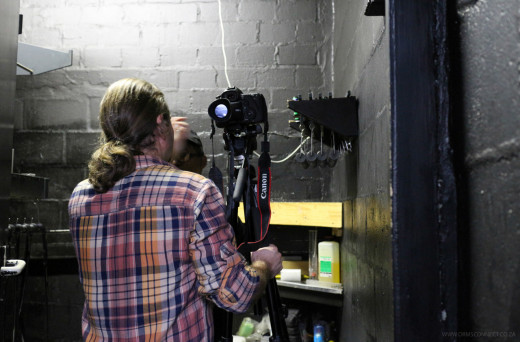 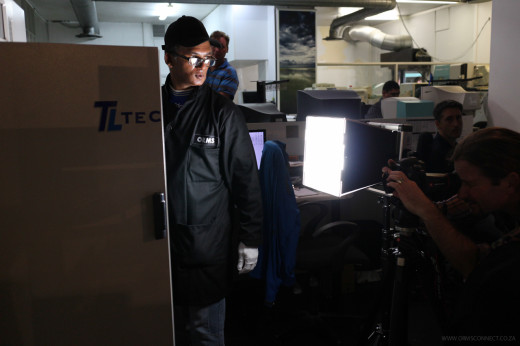 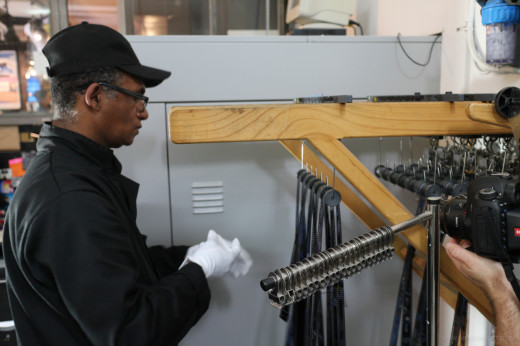 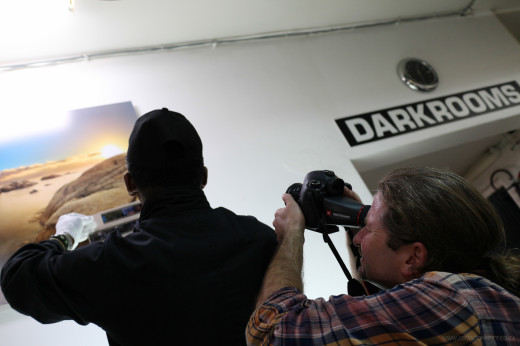 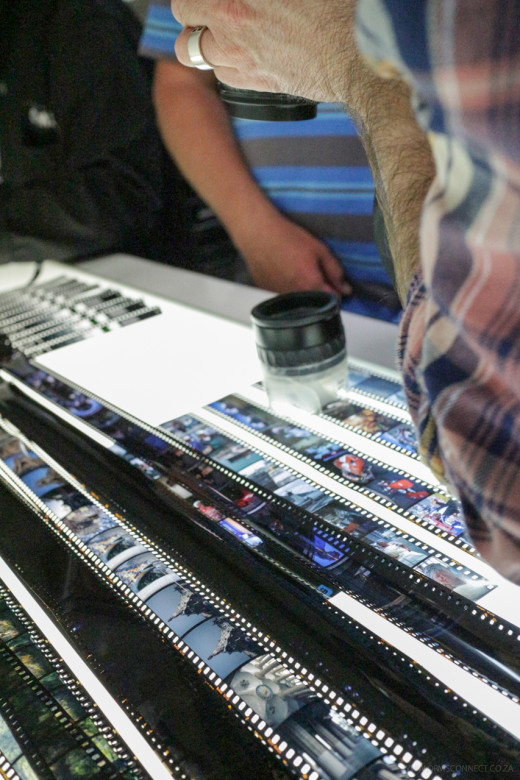