Picfair, the London-based photography platform, has just announced their category and overall winners of their second annual Women Behind The Lens competition.

With a long list of 2500 entries from 52 countries spread across four categories, Picfair’s 2018 Women Behind The Lens competition received thousands of breathtaking entries. We’ll be completely honest, we really do not envy the judges set the task of choosing from this bunch!

Mexico-based photographer Maureen Ruddy Burkhart has been pronounced the overall winner of the 2018 competition, whose winning image captured a wedding scene in downtown Guanajuato which also won the Street Level category. 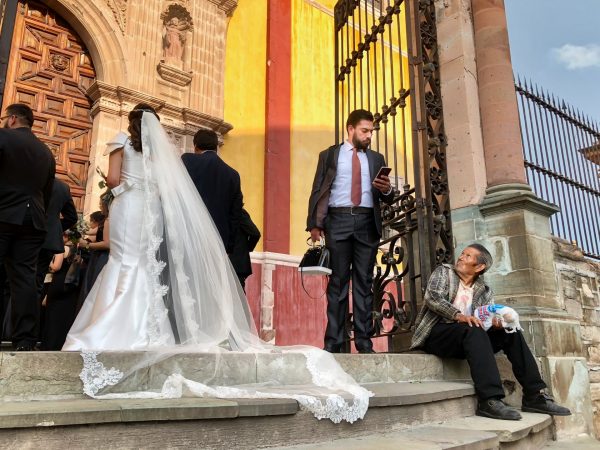 Other notable entries in the Street Level Category include: 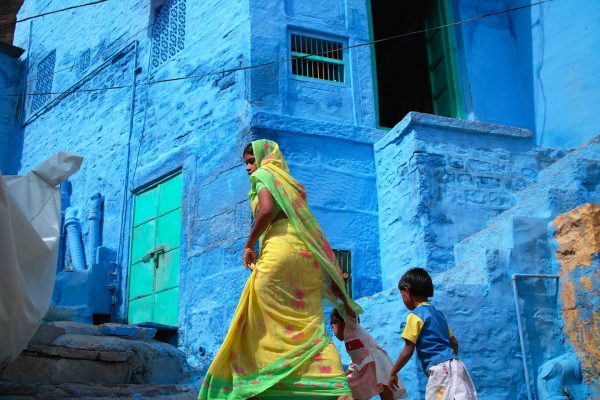 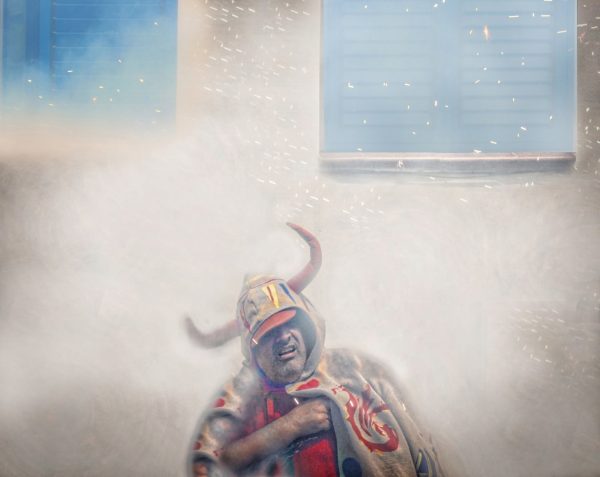 Lebanese university teacher Eliane Haykal took the title of winner in the Architecture category, with her shot of a small church in the Slovenian countryside. 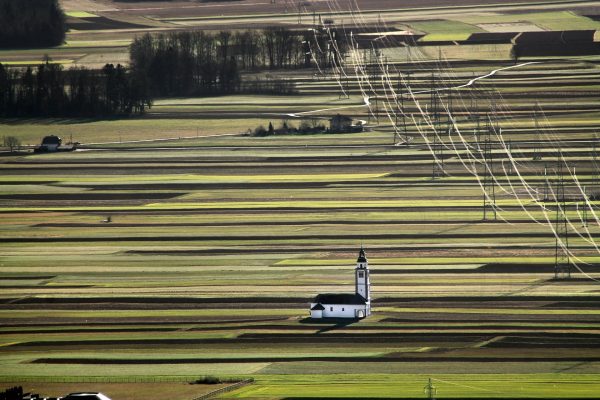 Other notable entries in the Architecture Category include: 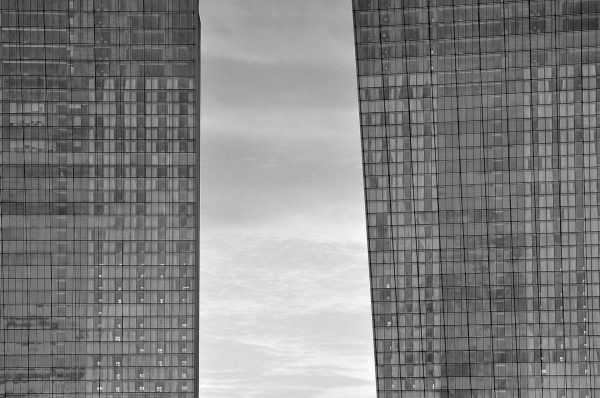 Cornwall-based photographer and tour guide Yvette Barnett took the winning Portrait category title with her image of a Dhobi wallah in Cochin, India.

Laundry Time in India by Yvette Barnett in Kerala, India 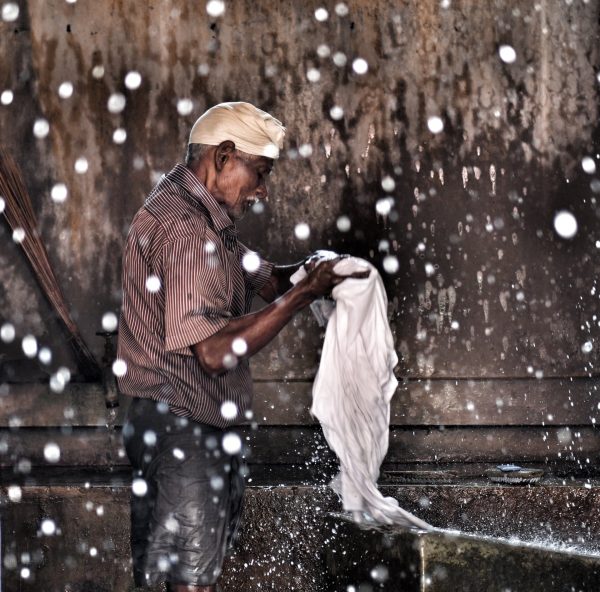 Other notable entries in the Portrait Category include: 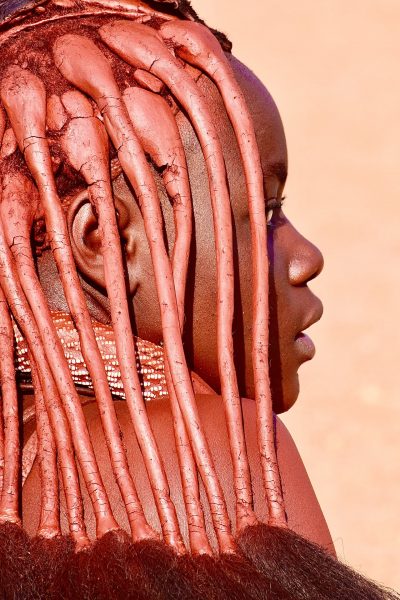 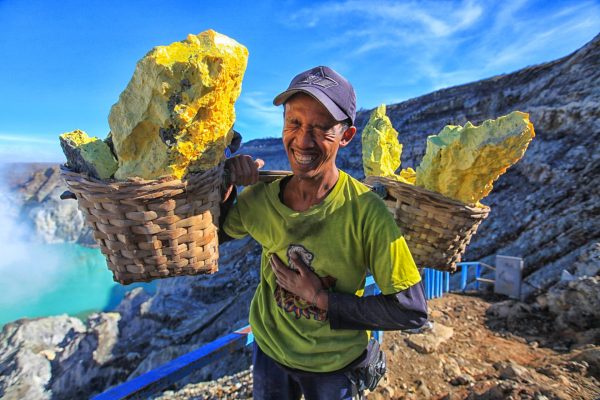 Jacqueline Davidson, manager of a scotch egg company based in Scotland took the title of winner in the Nature category with her black and white image of a fern unfurling in the north west Highlands of Scotland. 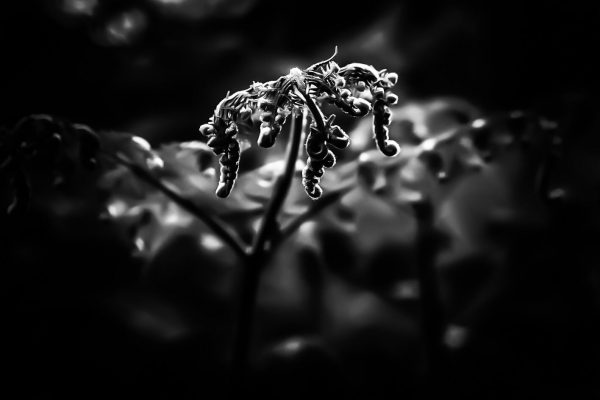 Other notable entries in the Nature Category include:

The Sky is the Limit by Anna Rebecka Lindberg in Sweden 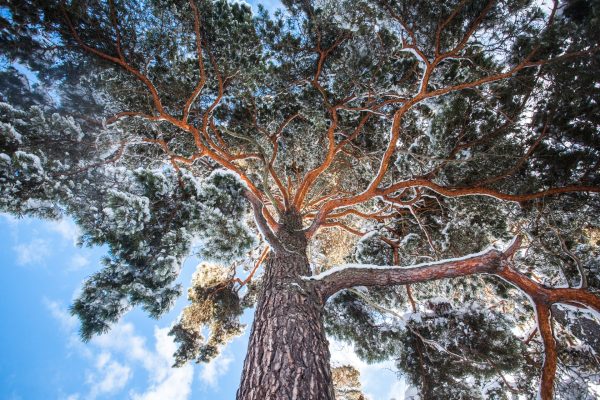 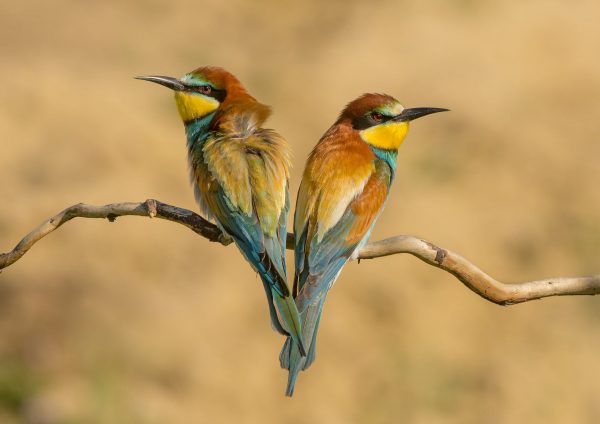 For more information on Picfair and to see where the work of the winners of the 2018 Women Behind The Lens will be exhibited be sure to have a look at their website here.