If you love dogs, you have to look at these excellent portraits by Sebastian Magnani which depict the dogs as their owners!

Underdogs is a brilliant series of dog portraits by Swiss photographer Sebastian Magnani. Instead of photographing the dogs and their owners in the traditional way, Sebastian uses post-production to make the dogs look like their owners! Originally started in 2009, Sebastian has just posted the second set of photos in the three-part series.

“I first started the project in August 2009. As soon as I had the idea, it had pretty much already been realized, namely to photograph dogs with their owners. What originally started out as entertainment, without expectation, without any pressure, was suddenly creating waves. The four-legged friends and their owners have since travelled the world. Various blogs, journals, and television shows have all reported on the bizarre image combinations of humans and animals. So where does this striking resemblance between dog and owner come from? Does the “underdog” really rank himself lower, even visually? It is undisputed that the canines not only stir emotions and interest, but also our inner most needs. Dogs are considered loyal, selfless, trustworthy, life saving, fun and proud companions in a world where these values are gradually disappearing. From the inexhaustible number of examples, lies the difficulty to find the gems, which captivate with uniqueness, brilliance and depth. Only to create a single moment of symbiosis – between man and beast – to be one.”

View the rest of the photos on Sebastian’s website.

Heads up! If you enjoy these portraits of dogs, then be sure to join us this coming Saturday for the Orms Loves Dogs Day! The whole day will revolve around dogs and dog products and services, and Capetonian photographer Kate Davies will present a free talk and workshop on photographing your own dogs. There will also be free giveaways, and we’ll be collecting food and blankets for dogs in need, so be sure to attend! View all the details right here. 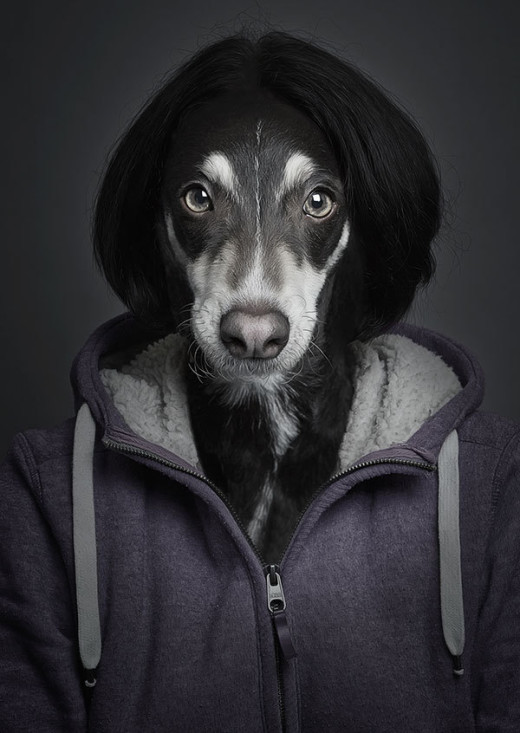 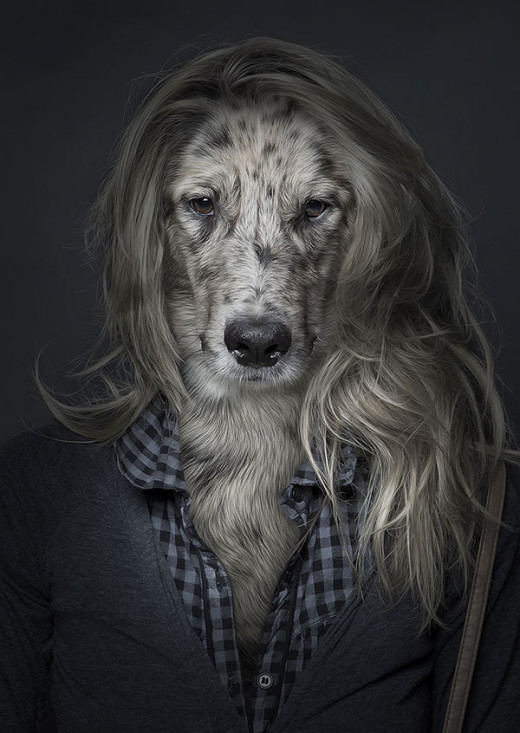 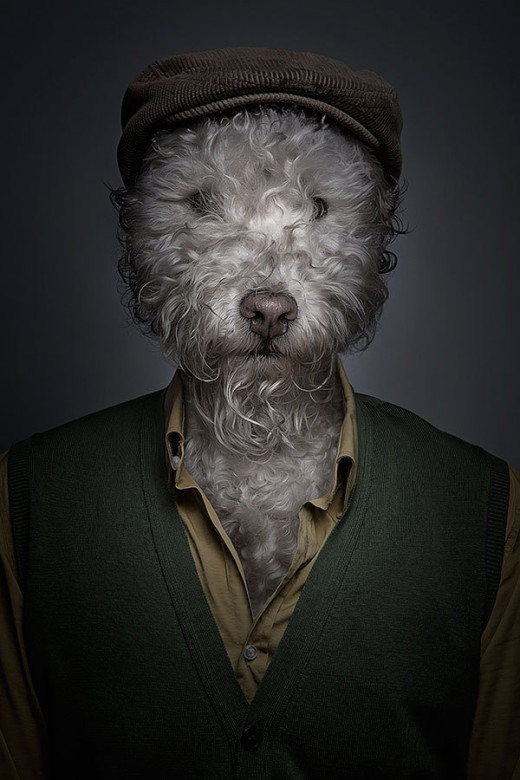 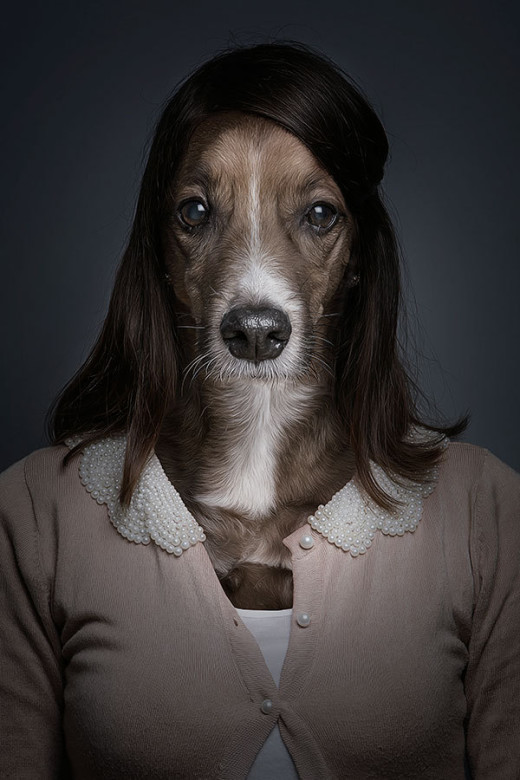 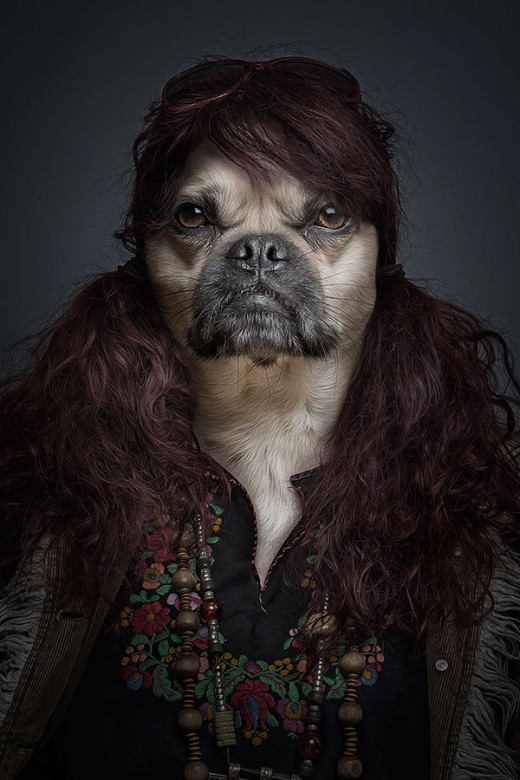 Do It Yourself: Creative Cabinet
10 Photography Life Hacks You Need To Know
In This Fantasy World By Olga Astratova
PechaKucha Cape Town: Creative Nights