Update Thursday 24 May 15:43: The winners of the tickets are @Blk_Rose and @kleinh1! Hope you enjoy the Beat Battle!

I had the opportunity to shoot at the Nikon House Studio in Jozi. Was pretty exciting as we were shooting with well-known hip hop dance crew called Artistic Intelligence, who won the Red Bull Beat Battle last year and are defending their title this year.

On this shoot I was lucky enough to be using the Nikon D800 and the new Nikkor 28mm f/1.8 prime. All I can say I did not want to stop shooting – between the dance crew going absolutely mental in the studio and the using the new gear, we nailed some great shots.

Competition – Win Tickets
We’re giving away TWO double tickets to this year’s Red Bull Beat Battle, which is taking place next Saturday, 26 May, at Bassline Studios in Johannesburg. All you need to do to enter is tweet: 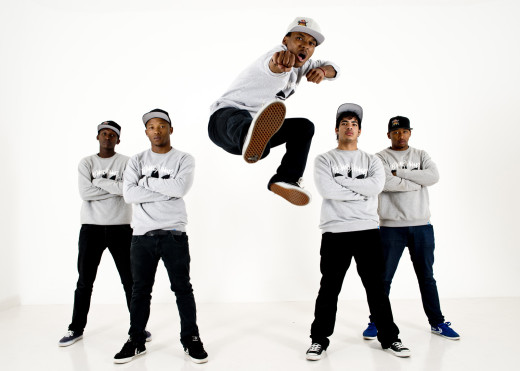 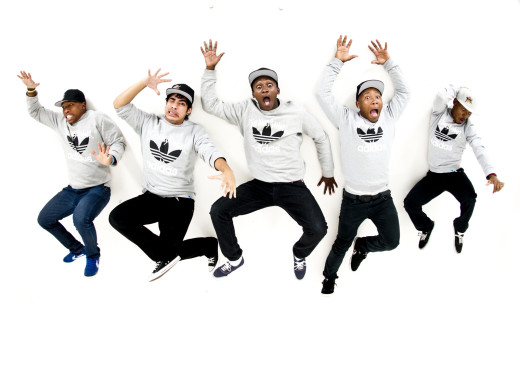 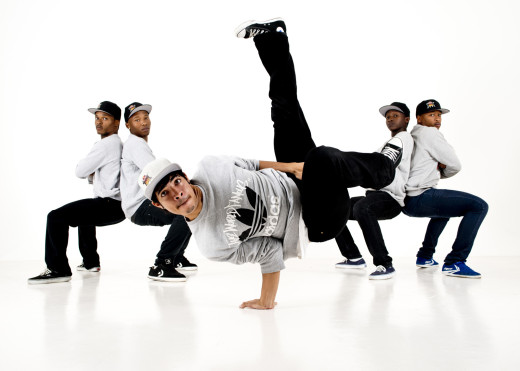 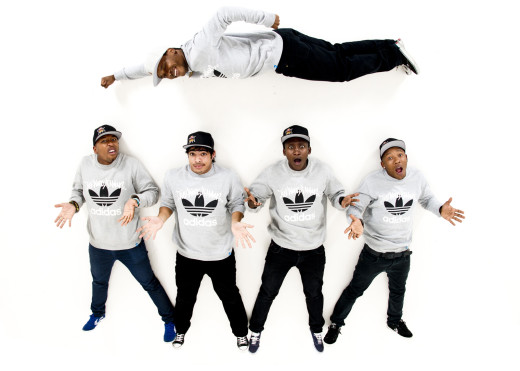 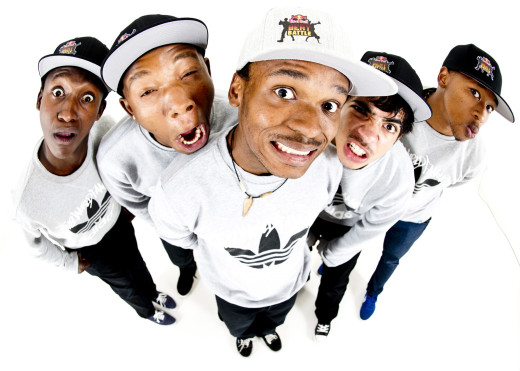 Gear used on this shoot:

The D800’s 36 megapixels eat memory cards, so it’s a good a thing to use bigger, faster reliable cards. I also use the secure erase function that comes with the Lexar Pro cards to make sure that cards are running super fast. With files reaching sizes averaging 50megs in the studio shoot you want the workflow to load quick.

Based in Cape Town, Craig Kolesky specialises in action and sports photography. For more of his work, take a look at his website or blog.