From Contermanskloof to Zone7, watch this awesome video shot on the Nikon D810 by Craig Kolesky and Troy Davies.

It’s no secret that the new Nikon D810 is a powerhouse when it comes to shooting videos, but it’s still awesome to see it in action, especially in the hands of Craig Kolesky and Troy Davies.

From the Contermanskloof mountain biking trails to the secret bowl skate spot and the Zone7 dirt track, the photographer/videographer duo put the Nikon D810 through its paces around Cape Town and produced this epic must-see video. It starts off with some behind-the-scenes footage and Craig sharing his thoughts about the camera, and ends with the final action-packed production, which even includes some drone footage shot with the DSLR!

Here’s some behind the scenes shots from the shoot: 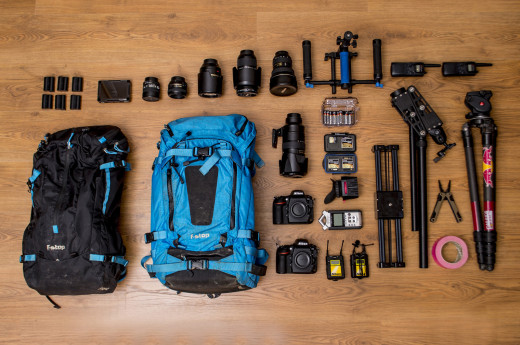 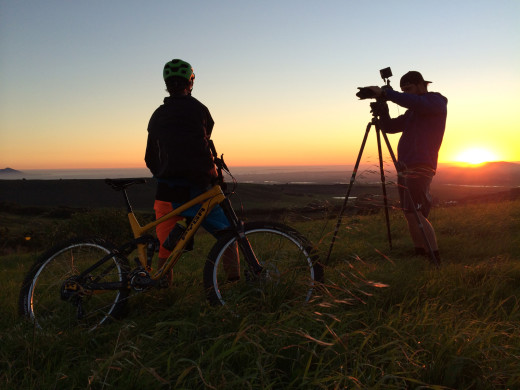 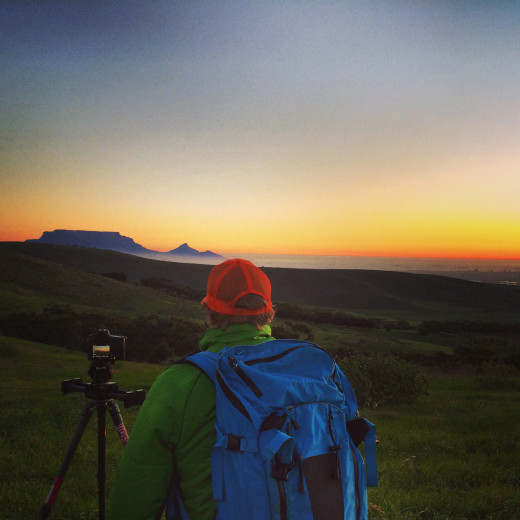 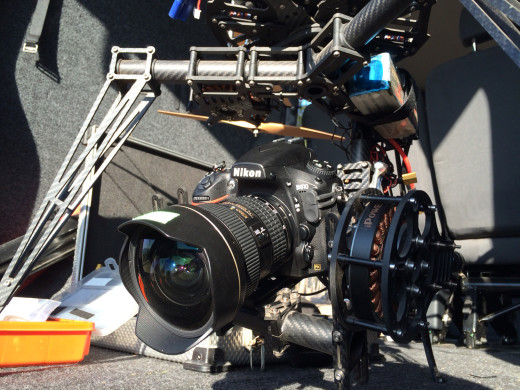 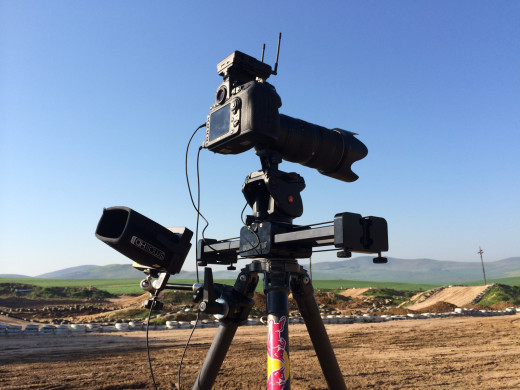 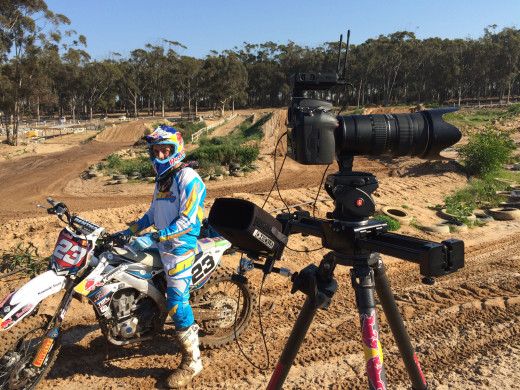 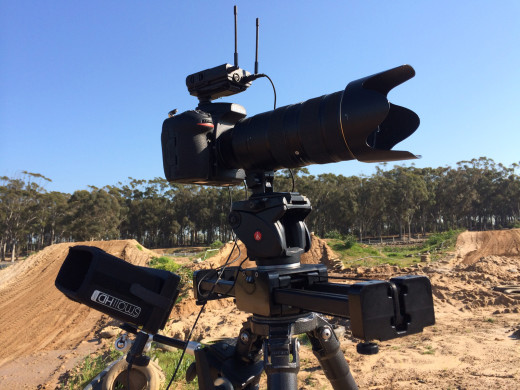 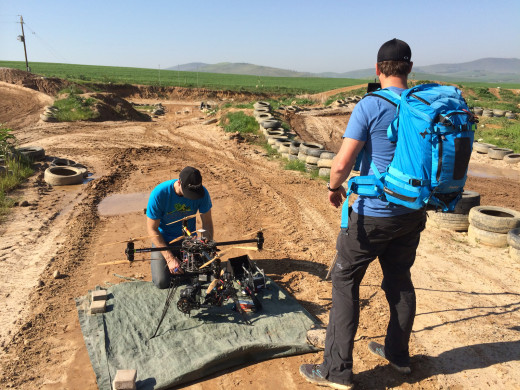 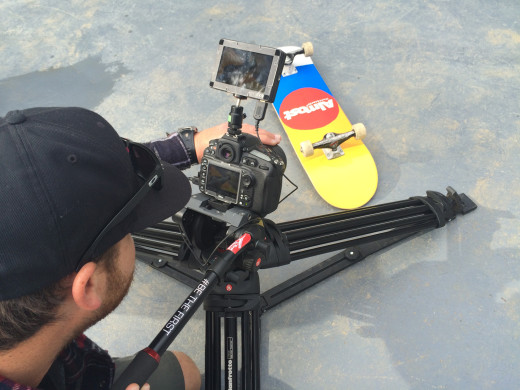 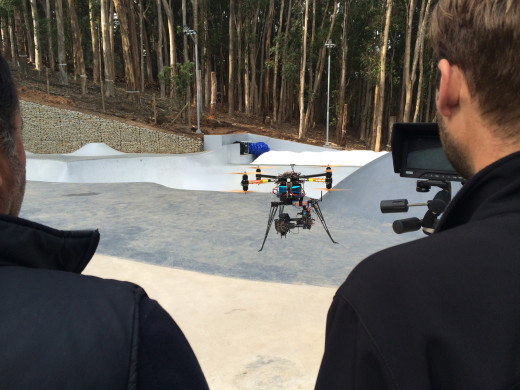 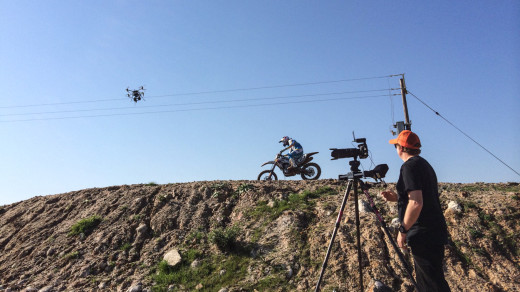 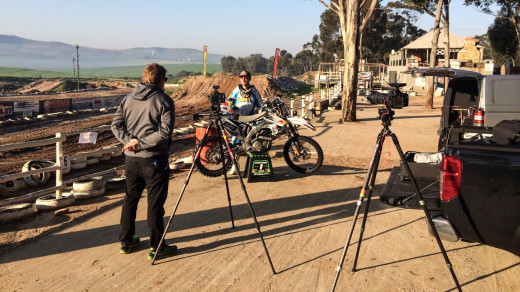 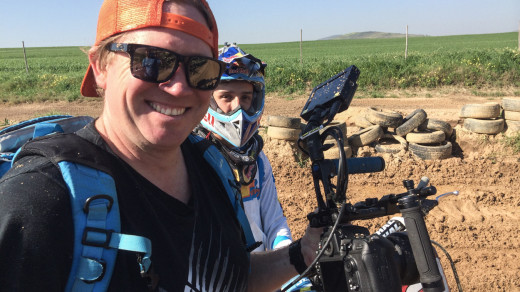 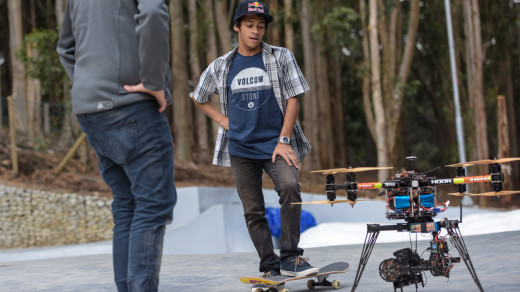 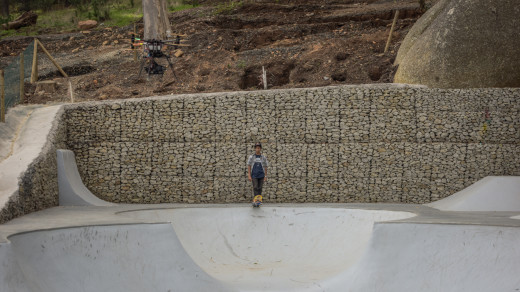 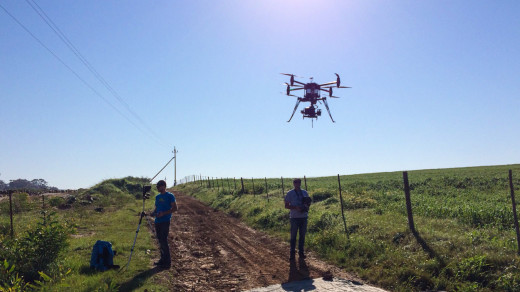 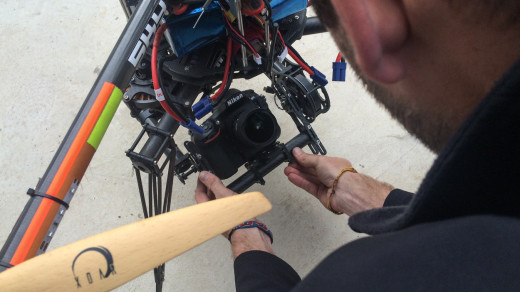 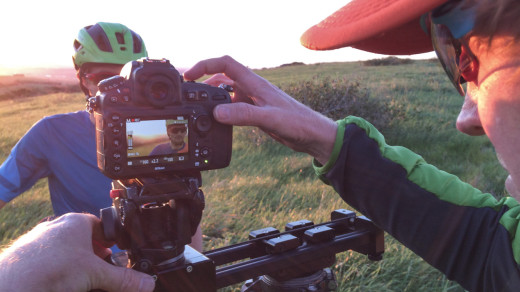 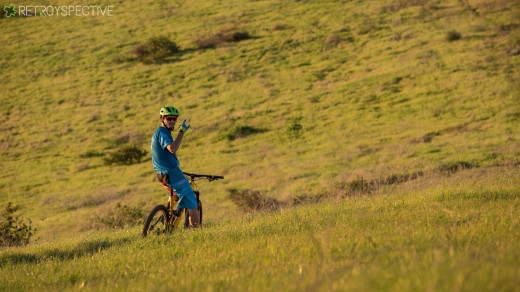 "How to Vlog" by Peter Mckinnon
Video: "What Inspires Me?" By Eli Sinkus
Multiple Exposure Portraits By Anna Pantelia
Peugeot HX1 Concept By Patrick Curtet