Drones and a few amazing cameras made this spectacular video footage of an active volcano in Vanuatu possible, sadly some succumbed due to the intense temperatures.

Drones and incredible cameras made this spectacular video footage of an active volcano in Vanuatu possible. National Geographic shared the footage of explorer Sam Cossman and his team, who operated the DJI Phantom 2 Vision+ with GoPro cameras while capturing high-definition images of the amazing, yet deadly Marum Crater. The team piloted the drones over the 12-kilometer caldera while faced with toxic gases and boiling lava. Sadly two drones succumbed due to the intense temperatures, however the team was able to bring back video and thousands of photos that will help scientists learn more about the volcano and the life around it.

Keep up with more adventures and amazing videos from National Geographic on their YouTube Channel. 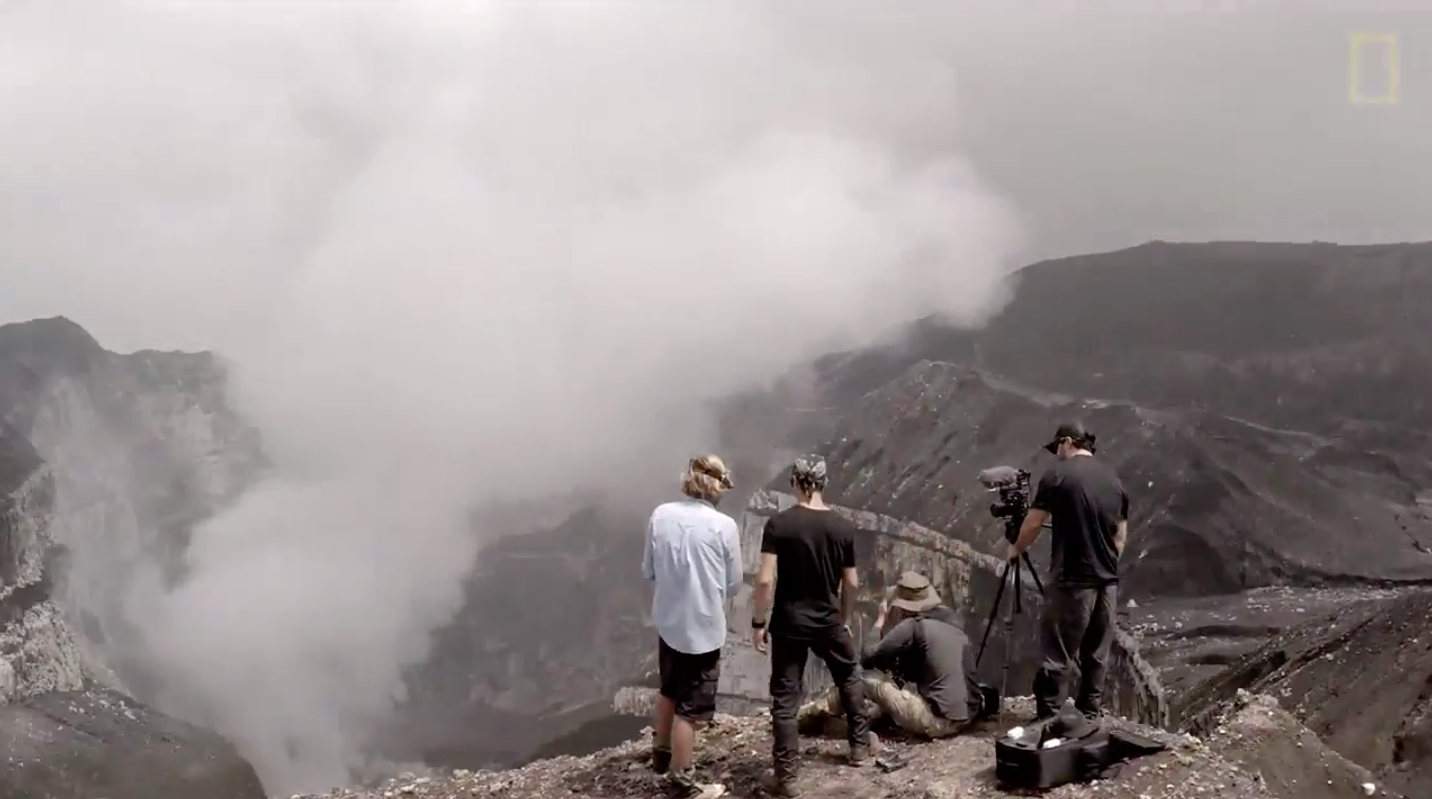 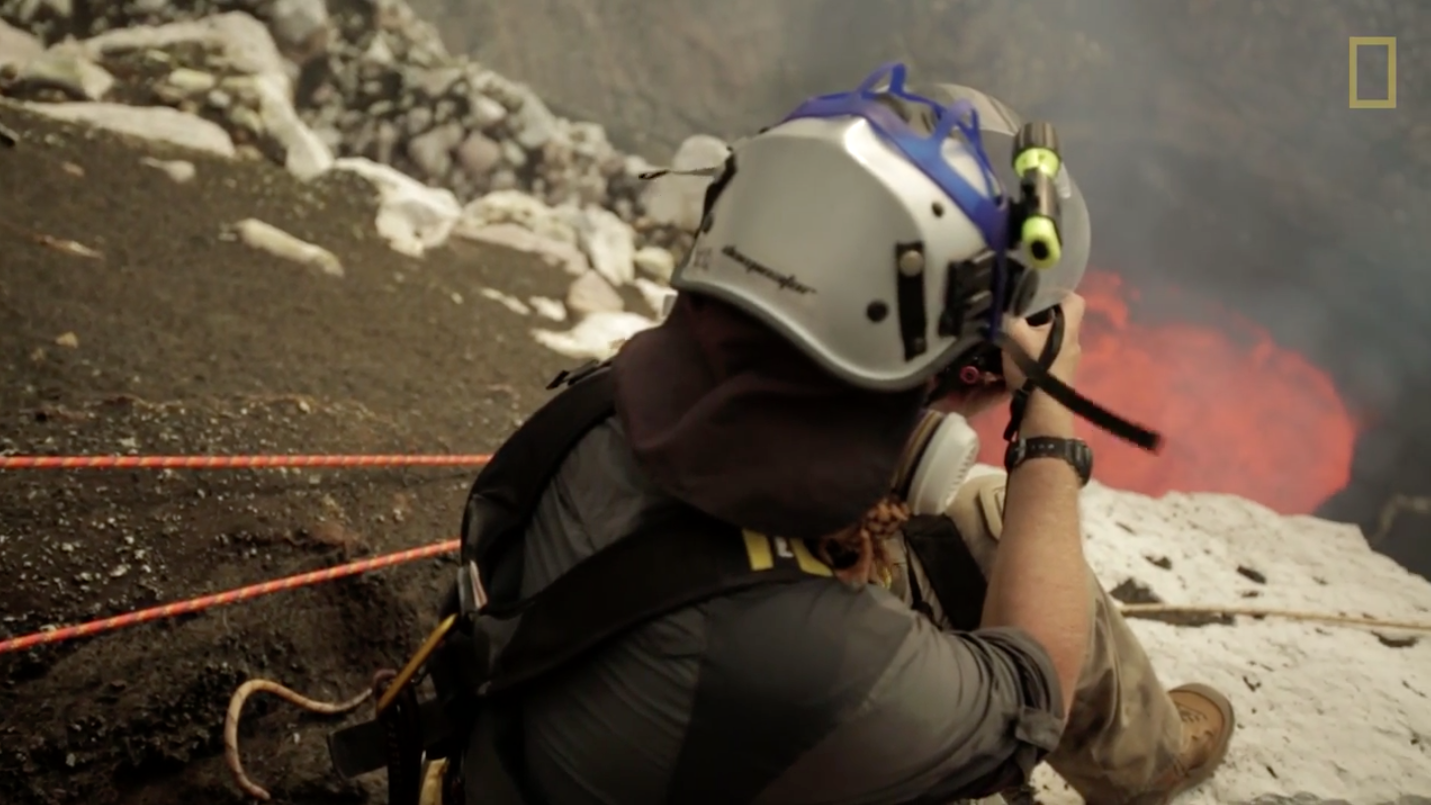 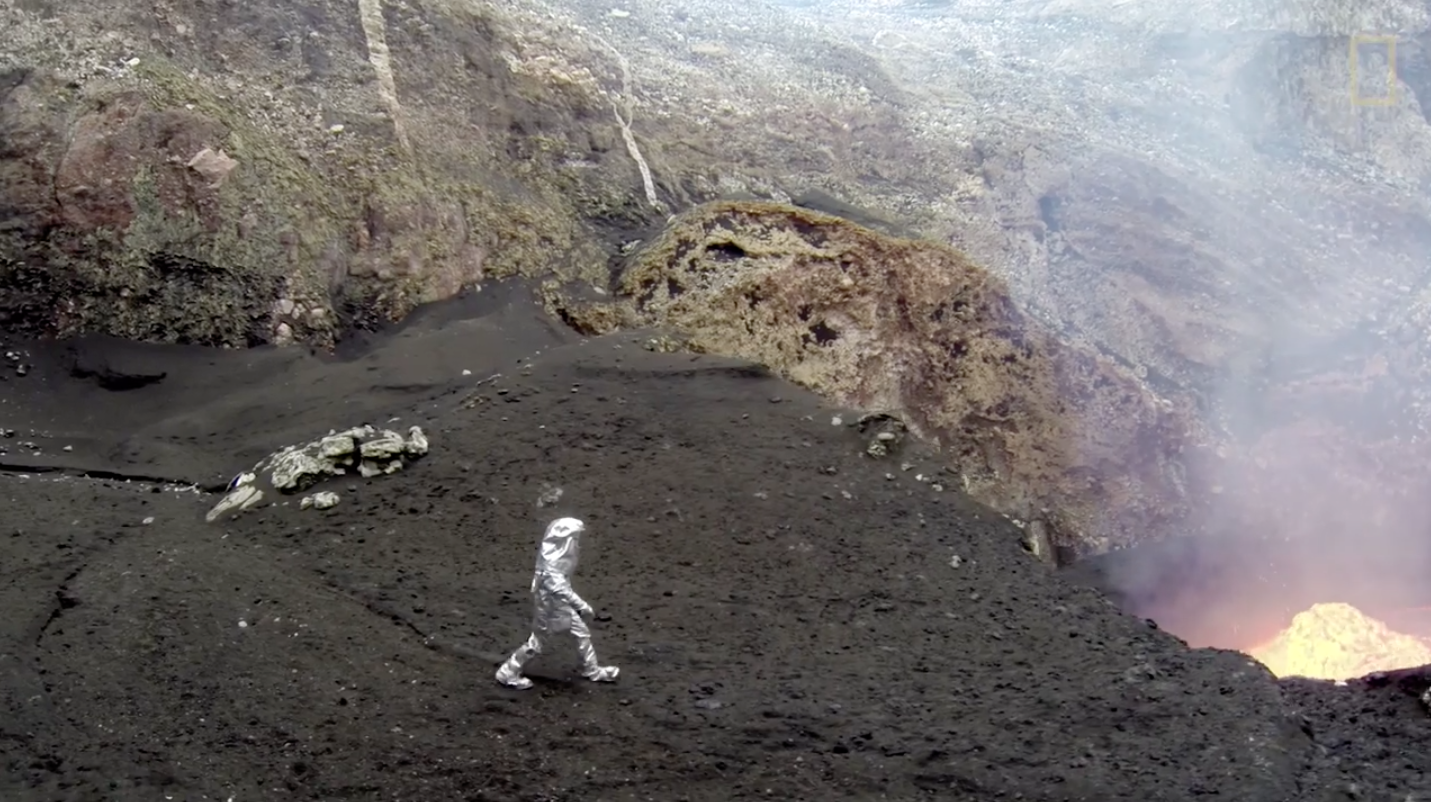 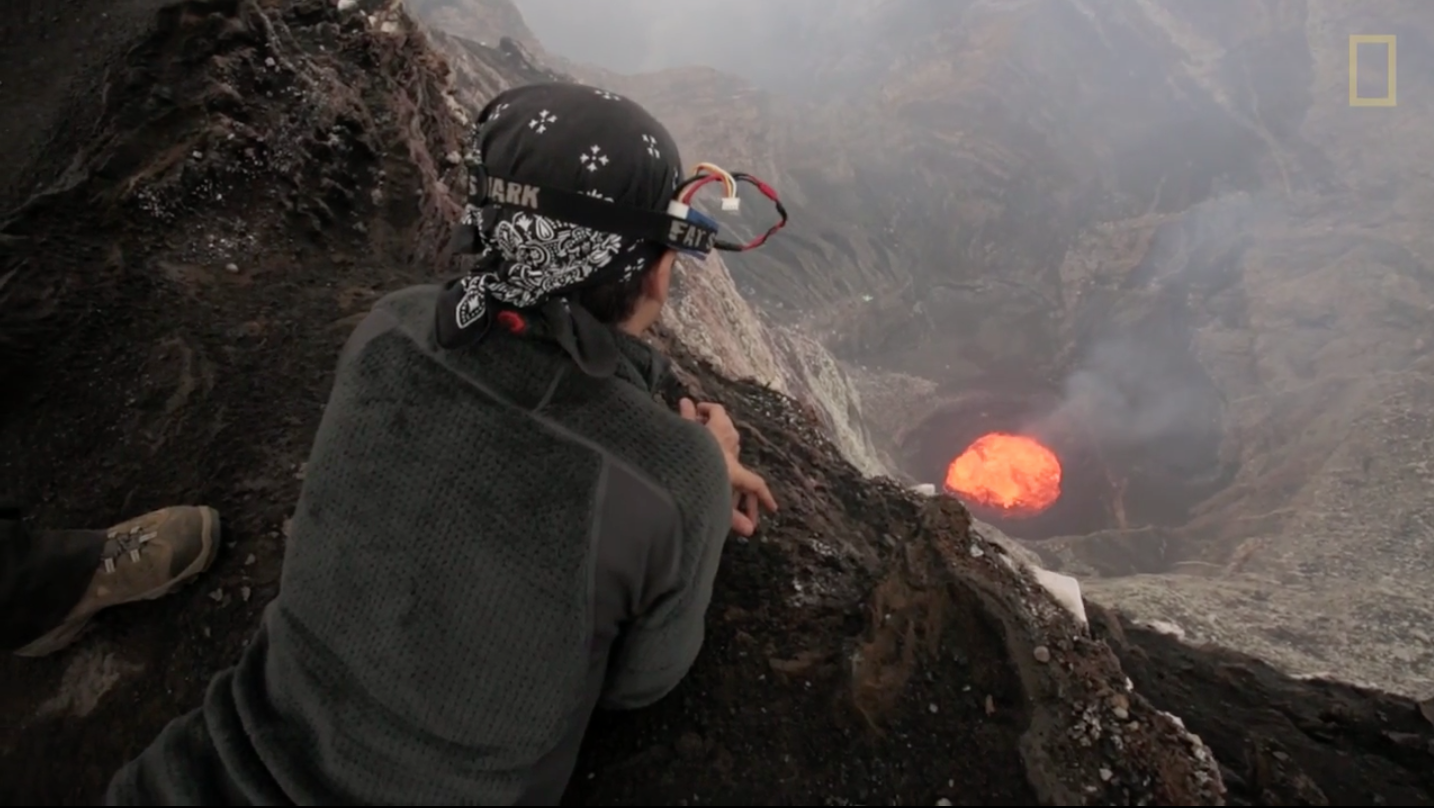 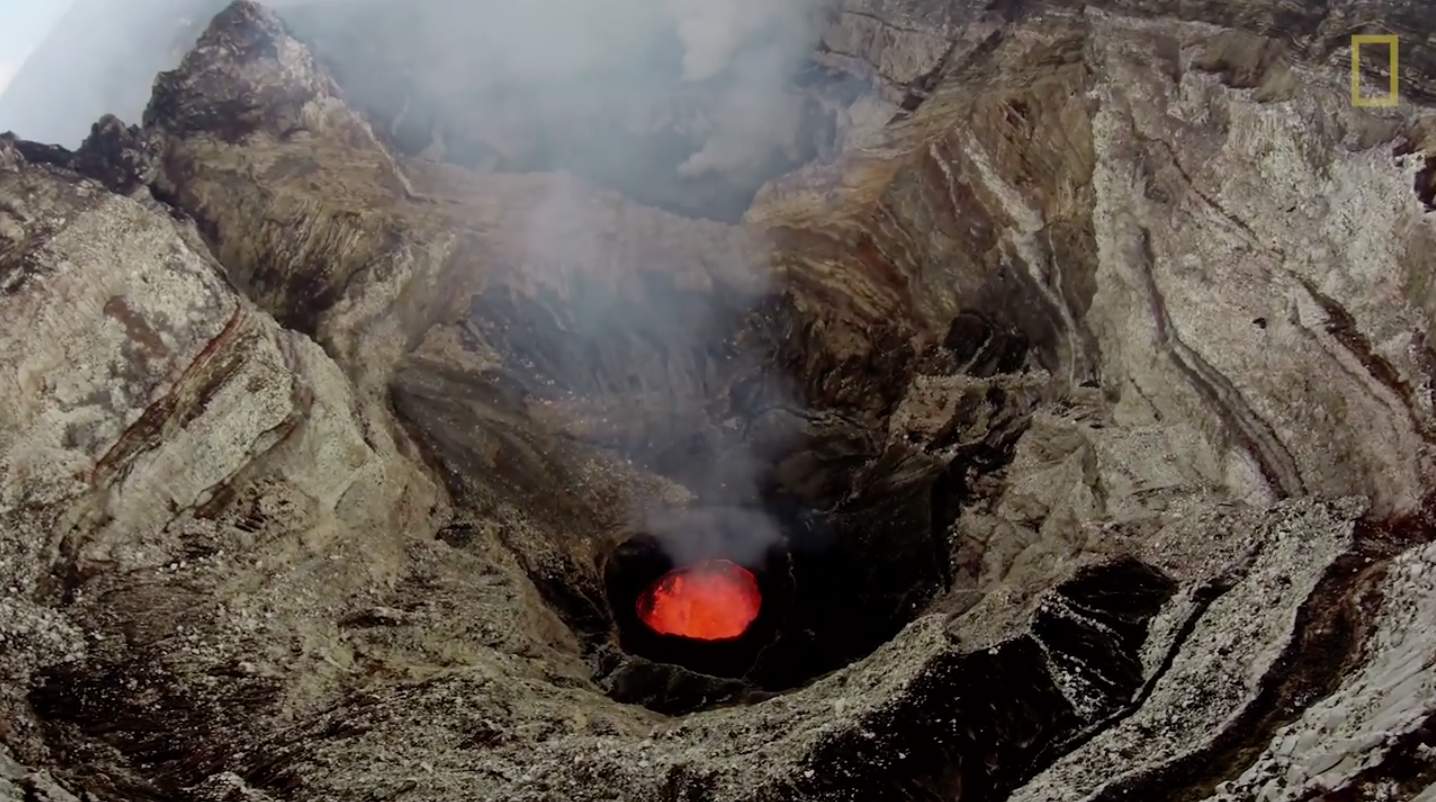 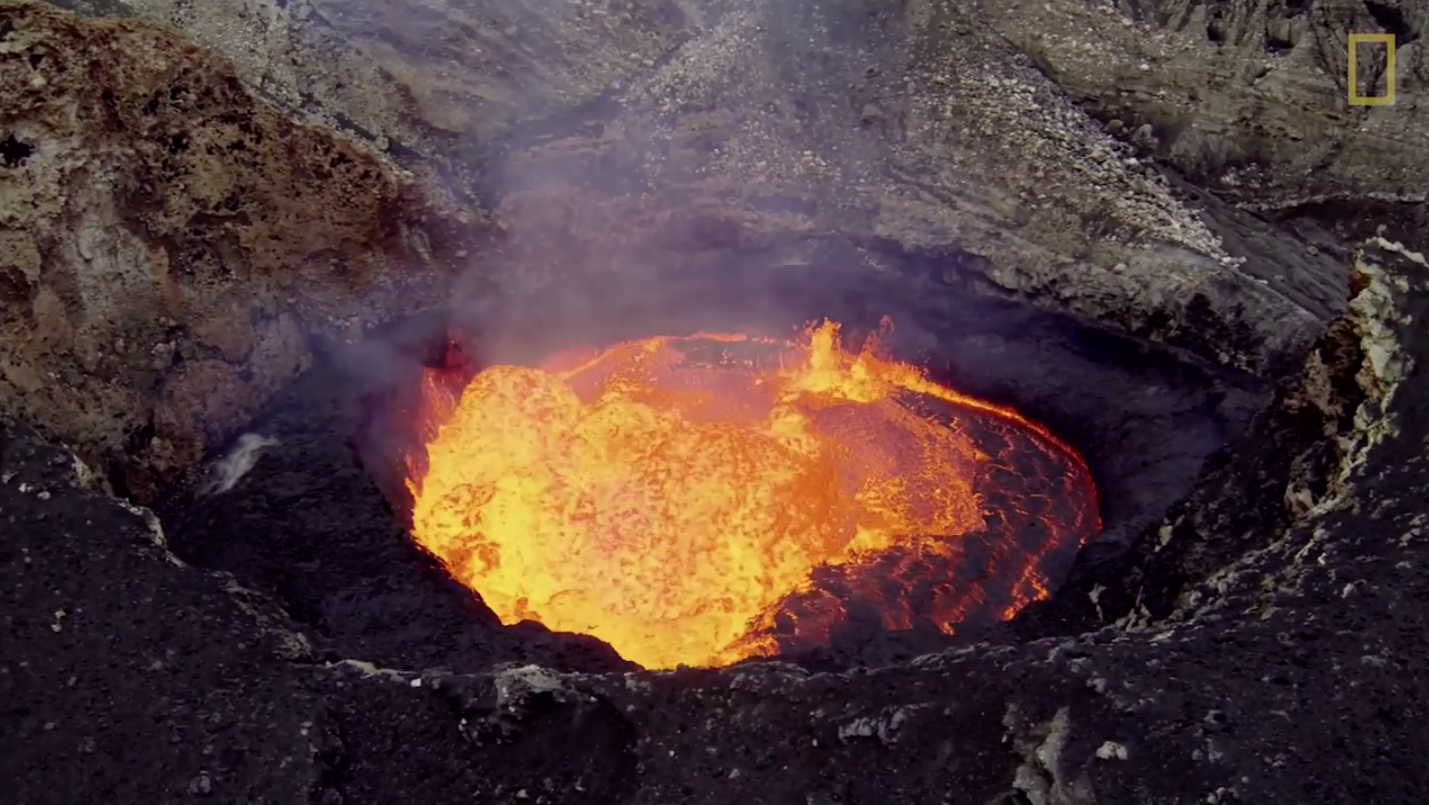 Shared via National Geographic and PetaPixel.