Take a look at the new Sony A3000, an affordable mirrorless E-mount camera with the familiar usability of a DSLR. 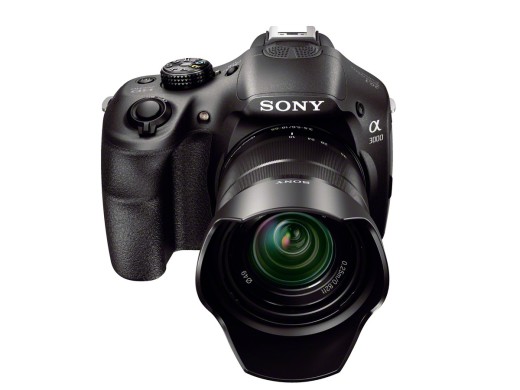 The Sony A3000 is a mirrorless interchangeable lens camera featuring an APS-C sized 20.1 megapixel sensor and the Sony E-mount usually found on their NEX cameras. As such, it is compatible with the range of E-mount lenses already available on the market. By dropping the bulky mirror-box assembly of traditional DSLRs, the A3000 is also smaller and more compact, while still retaining a comfortable grip.

Here’s the specifications at a glance:

For more hands-on coverage, head over to DPReview.

We don’t have any confirmation on the local pricing or availability yet, but we’re expecting the Sony A3000 kit to reach South Africa towards the end of October. However, based on the international pricing, we can say that the camera should be surprisingly affordable.

While you wait for the news on the A3000, take a look at the Sony E-mount lenses and NEX cameras we have available on Orms Direct. 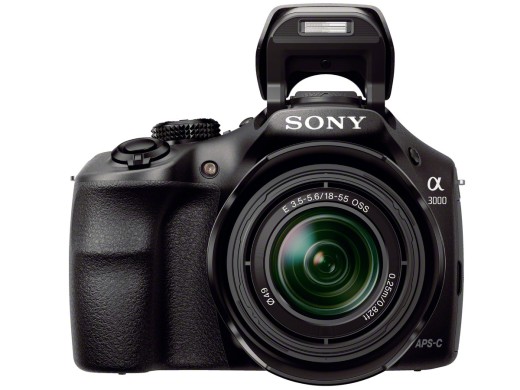 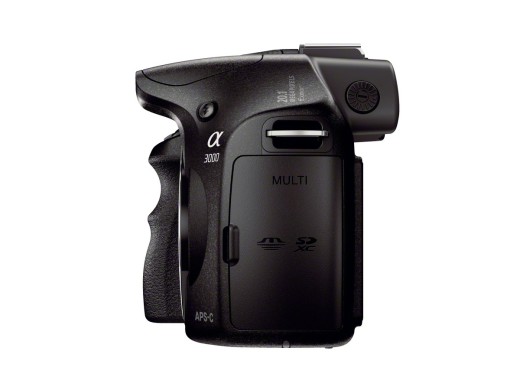 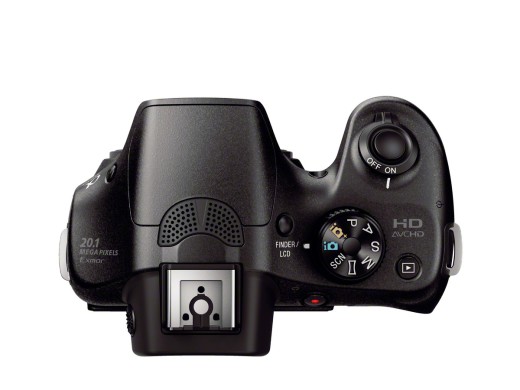 In addition to the A3000, Sony also announced an updated NEX-5T with built in WiFi and NFC, and a selection of new E-mount lenses, including a standard zoom with Zeiss optics. The NEX camera and new lenses should be available around the same time as the Sony A3000 – towards the end of October. 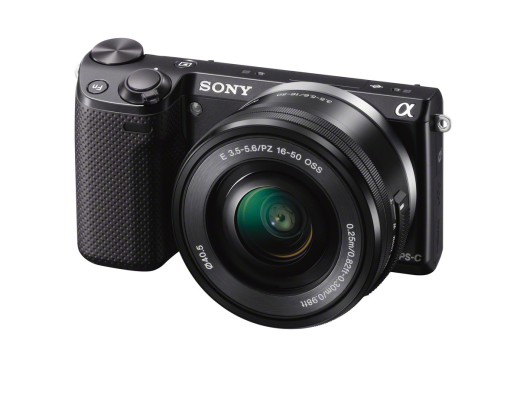 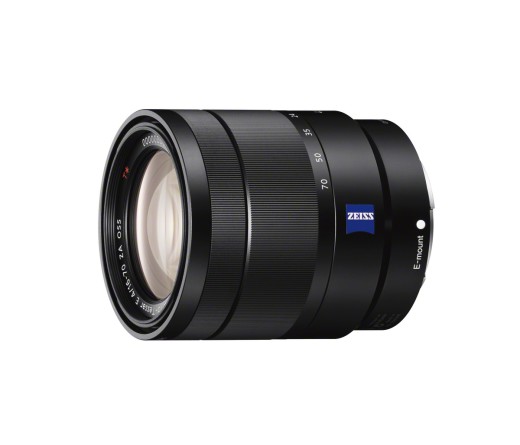 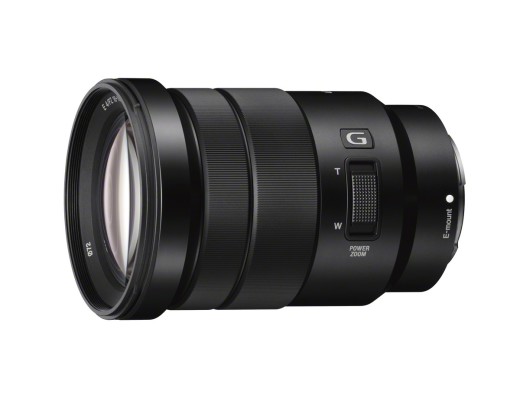 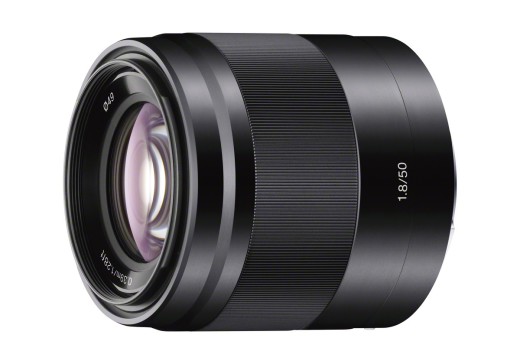