Just hours ago Sony announced the all-new Sony a7 III full frame mirrorless camera that incorporates many of the features and improvements found in the a7R III. Offering photography enthusiasts and professionals a high-end camera with a relatively compact size and mid-range price. The camera also comes packed with a host of improved features that include a BSI sensor, internal 4K HDR video capability and a new larger-capacity battery boasts 710 shots per charge.

Other noteworthy features include the AF joystick, the impressive EyeAF feature, continuous shooting up to 10fps with mechanical shutter and 5-axis in-body stabilisation that claims a 5.0 stop shutter speed average.  In addition to that users get an expansive ISO at 100 to 51200, though it can be expanded to a huge 204800. Sony says that users can expect processing speeds that are, on average, 1.8 times faster than the previous a7 II model. Let’s take a closer look at the product feature video… 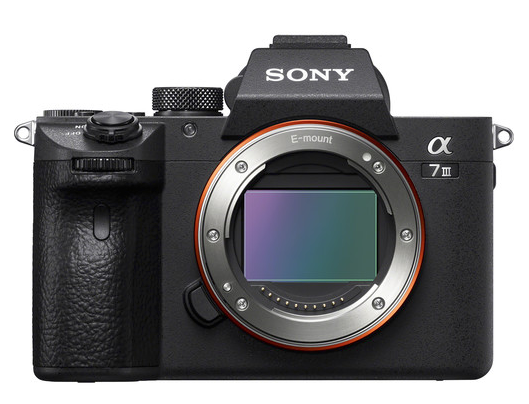 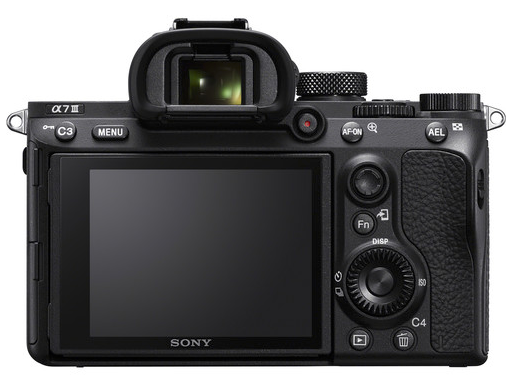 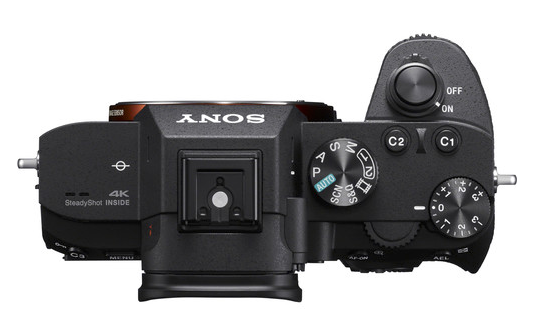 Regarding pricing and availability in South Africa, as the camera has just been announced this morning we are currently waiting on local pricing and ETA. We will update you with that as soon as we can. In the meantime, you can have a more detailed look at the features here on Orms Direct.