Osborne Macharia is a self-taught professional photographer based in Nairobi, specialising in studio portraiture and advertising photography.

These great portraits of Kenyan warriors, mothers and workers have a great traditional painting feel to them, both in the direction of the subjects and the lighting, using red and blue gels to great effect. Osborne also chose to shoot from a lower angle, giving his subjects a greater sense of power – use this technique when shooting figures of power to enhance their stature.

Here’s a selection of photos from three of Osborne’s latest projects. To view more of his work, visit his website: K63 Studio.

“The Morans (warriors and guardians of Issarrat), a homestead comprising between 20-40  Morans.” 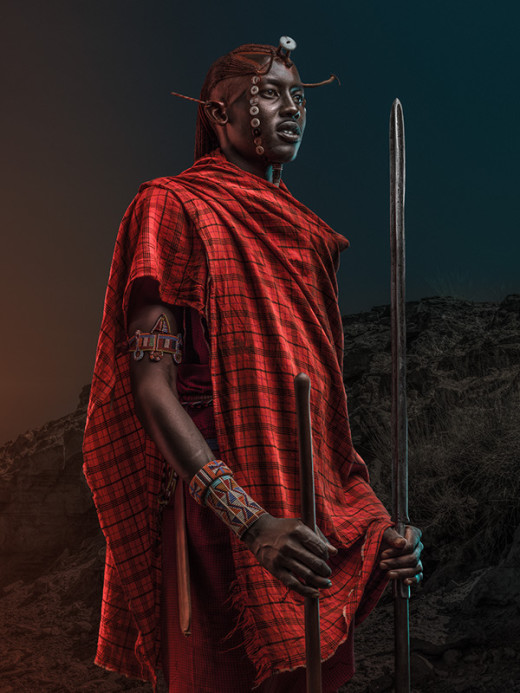 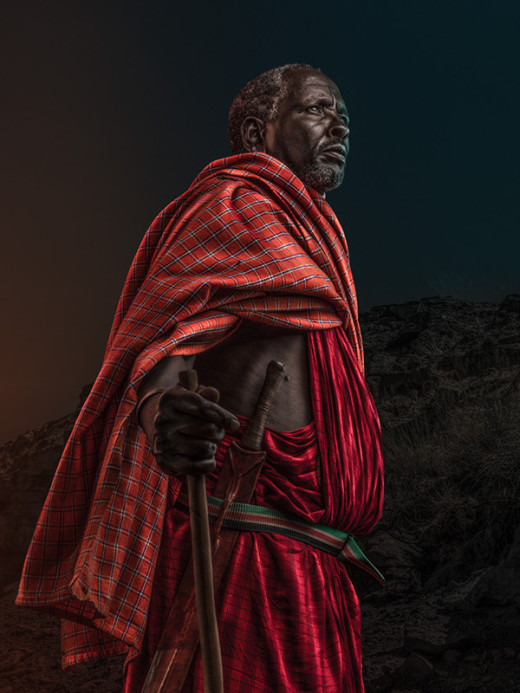 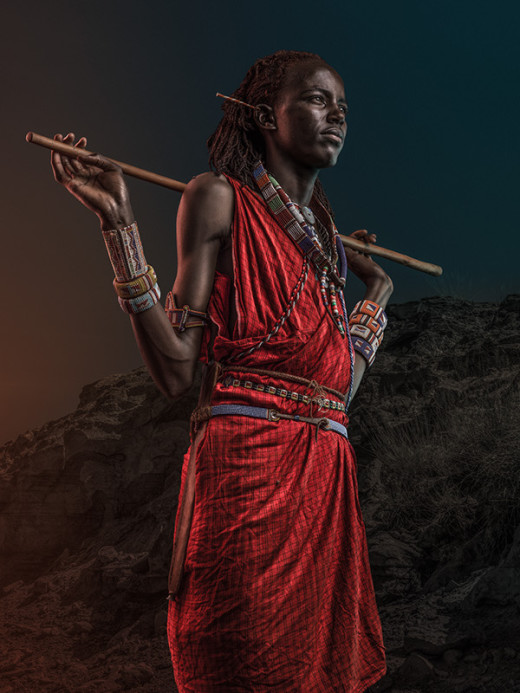 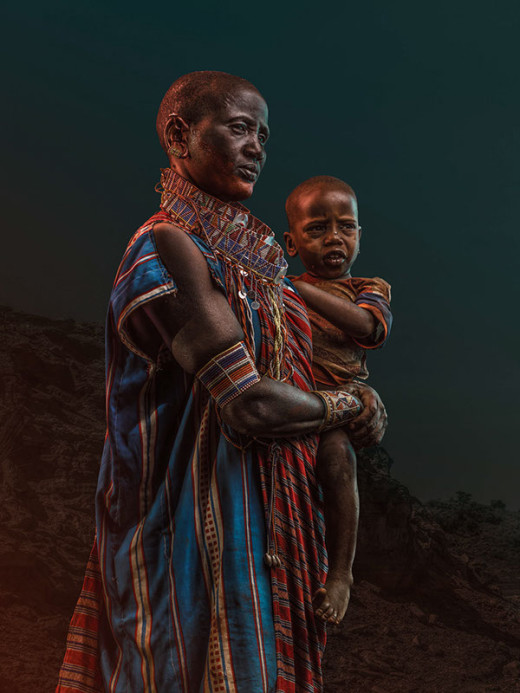 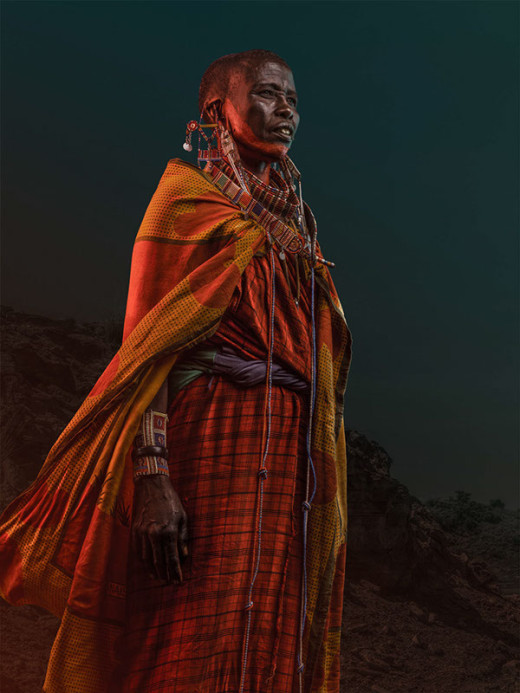 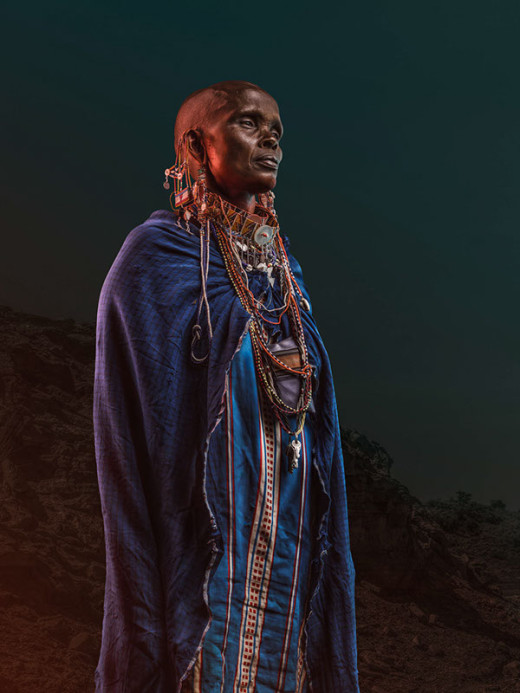 “Series of portraits from the men of Kawangware (town near Nairobi). Some are hand cart pullers, handy men and touts.” 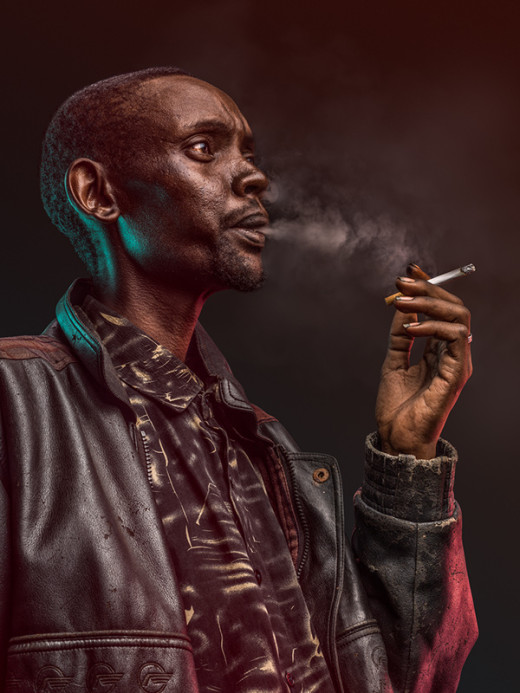 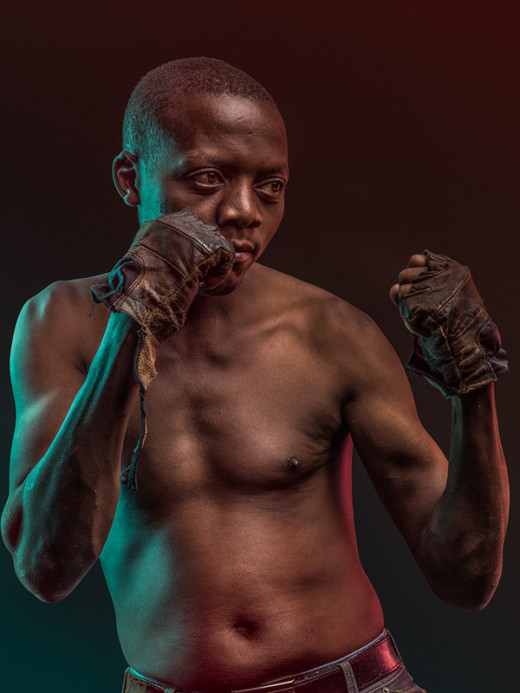 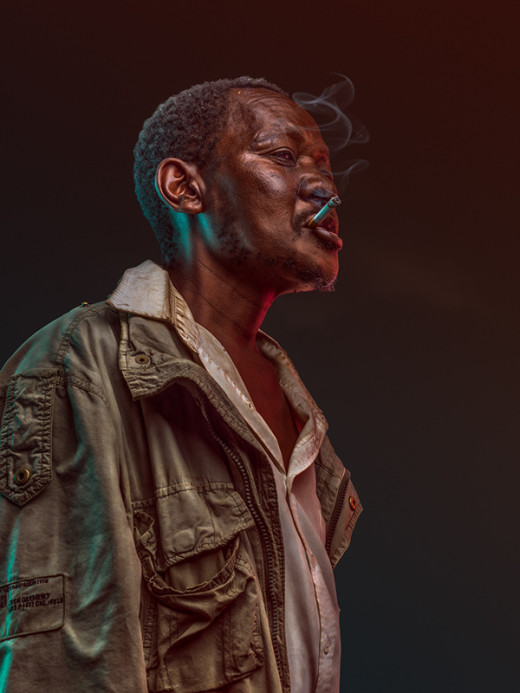