British Photographer Dereck Johnston shares a step-by-step guide on how he took a very different kind of selfie.

Derek says: “So I had this crazy idea in my head and some free time. The idea was to have myself falling over in the kitchen with tea and biscuits flying everywhere. Firstly I photographed our kitchen using a 10mm fisheye.” 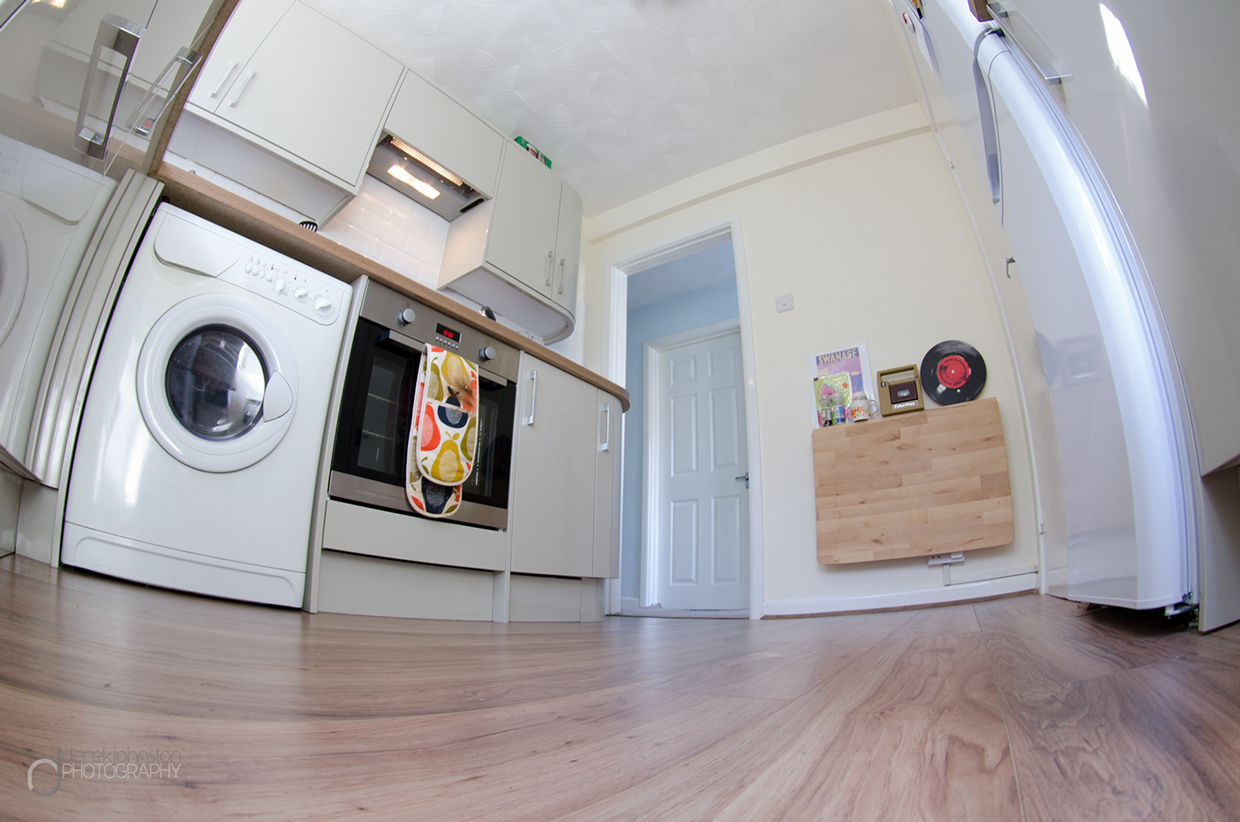 “Mimicking the light coming through the window I setup a single flash with a 32” shoot through umbrella in the front room. To capture myself mid-air was loads of fun! Jumping onto a huge beanbag, I had a helpful hand from my other half who luckily works from home. We took a handful of shots of me diving onto the beanbag in our living room.” 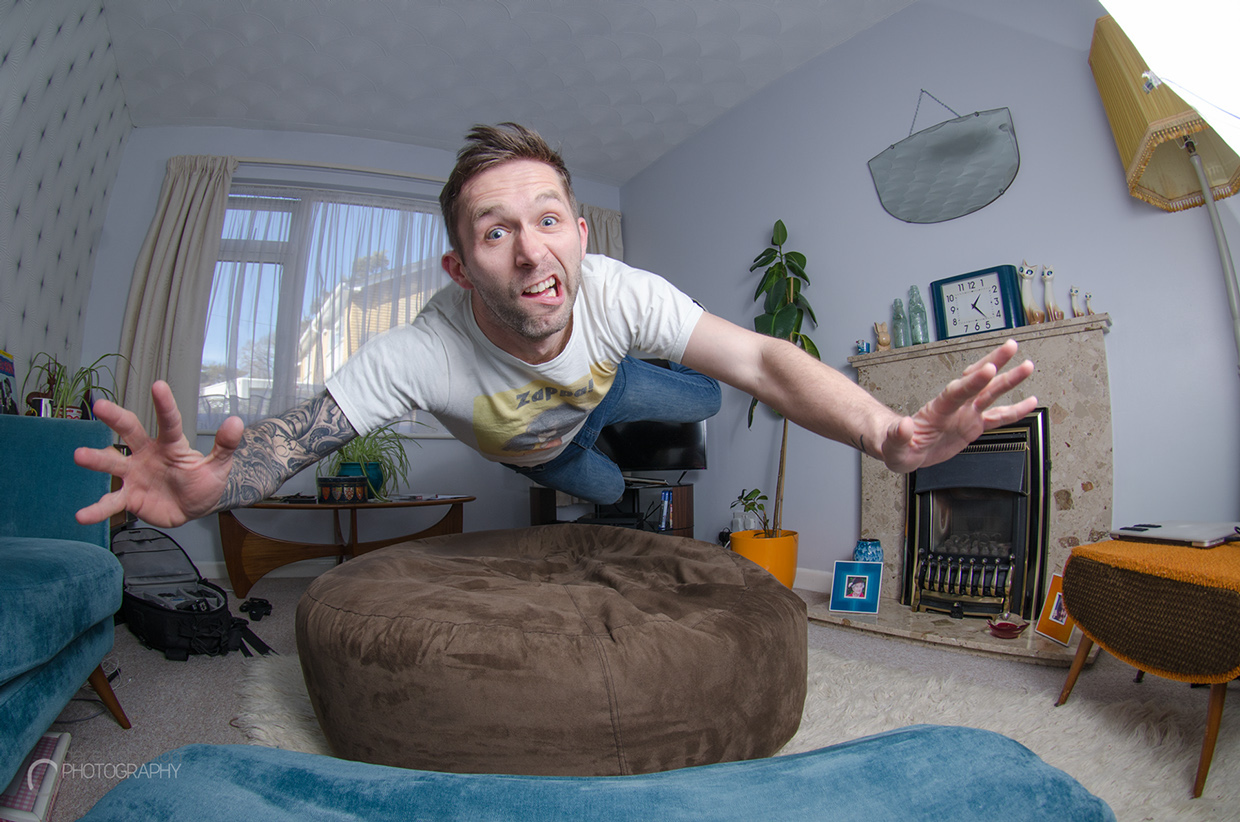 “To capture the plate and biscuits was simple enough. Just hand help the plate in position and stuck a hair grip in the creamy bit of the biscuits and took a load of shots of those.” 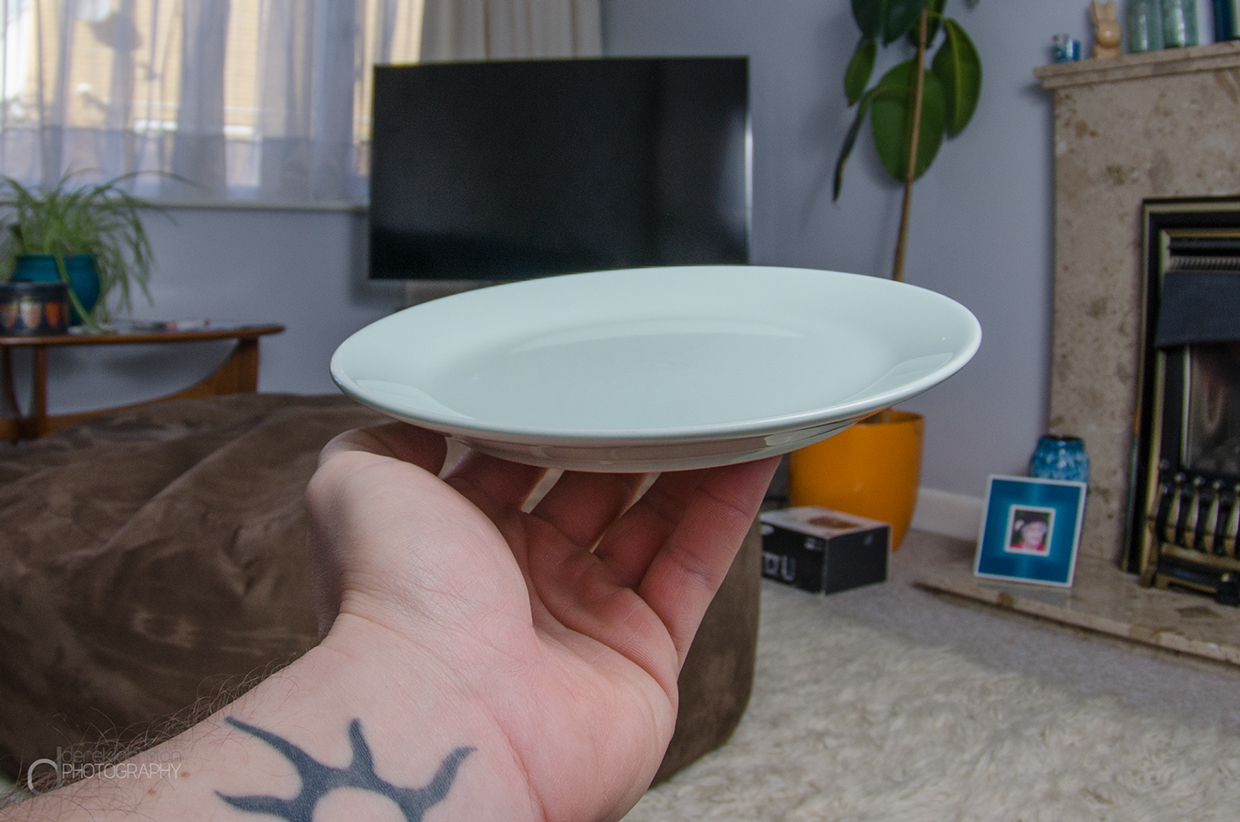 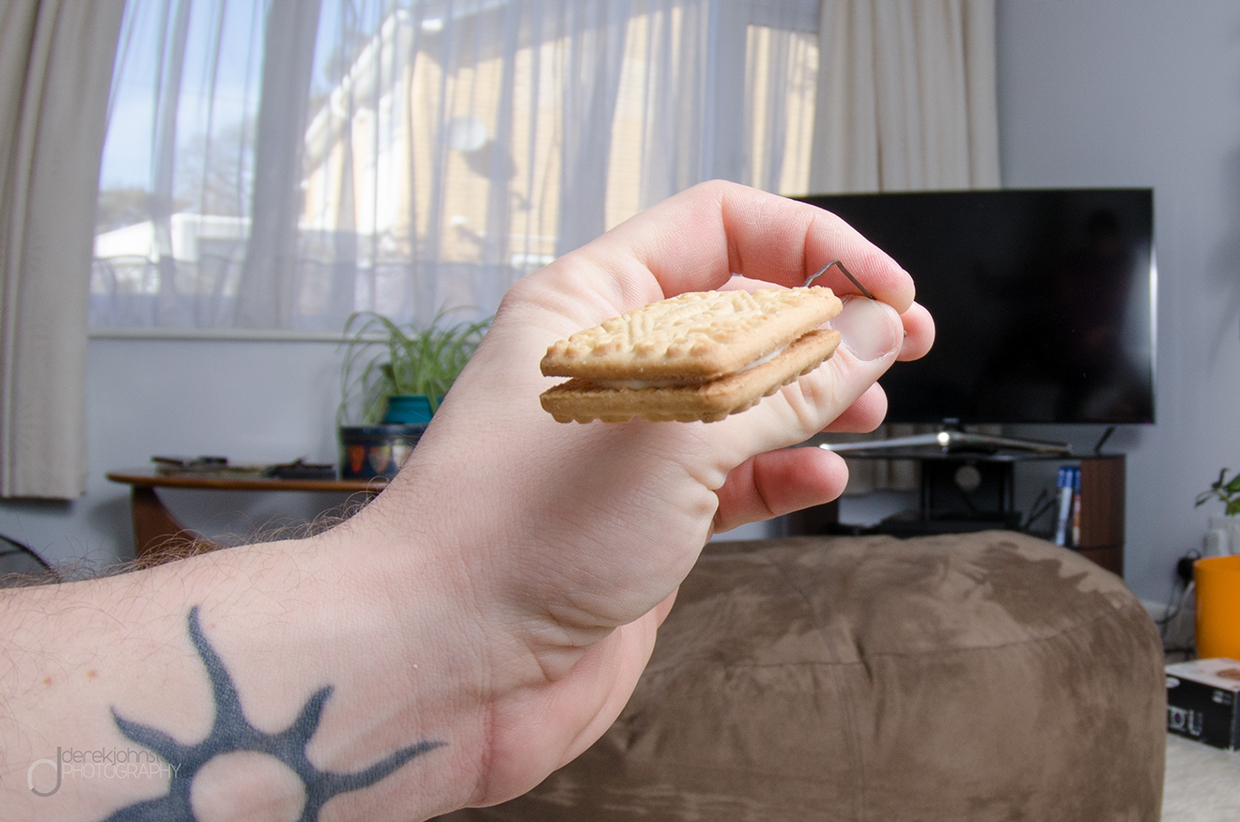 “Moving into the bathroom I photographed the mug of tea in the same way as everything else. One light. Tipping it into the bath and capturing some movement:” 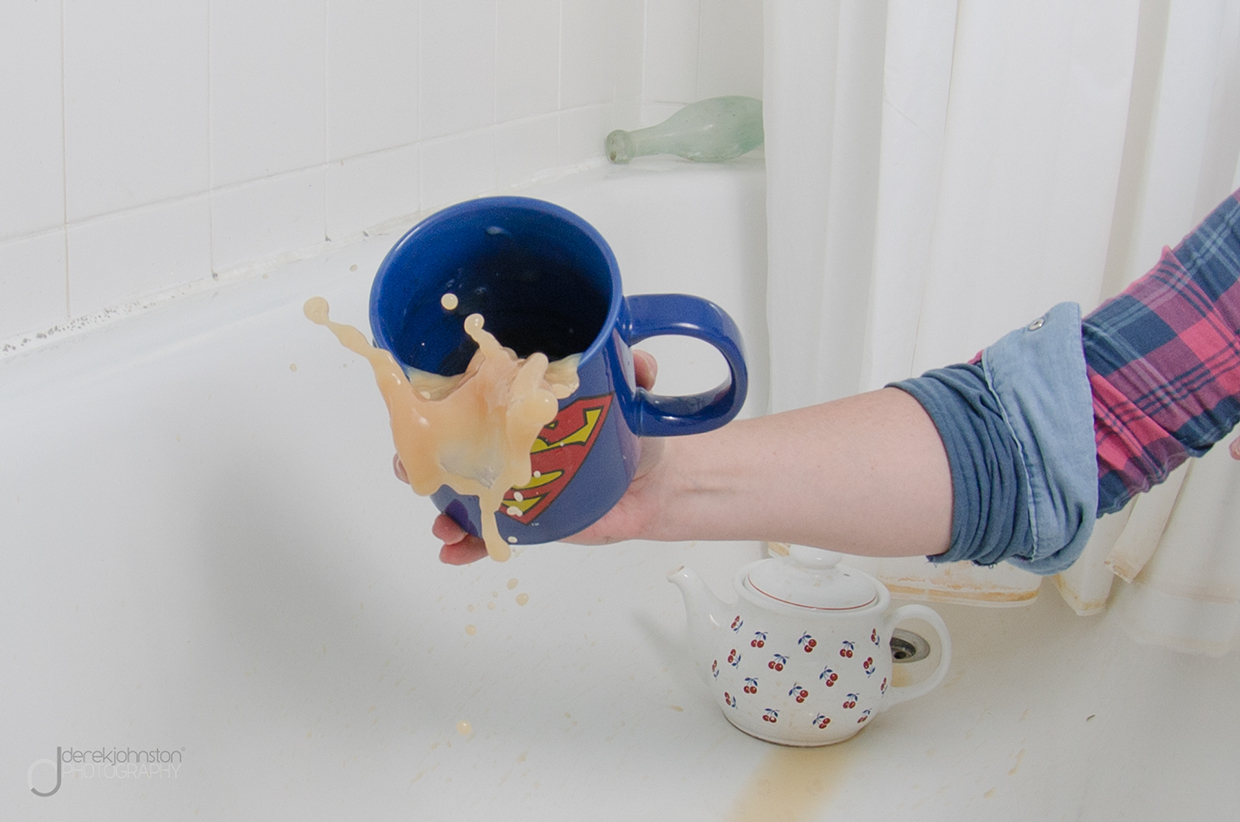 “With all shots captured we move into Photoshop. It was a matter of cutting all the bit’s out and placing them in the picture.”

“I wanted the image to have that arty look so I used dodge and burn to exaggerate the contrast and also inverted high pass technique to cleanup the skin. This technique I feel looks fake but that’s what I was going for.” 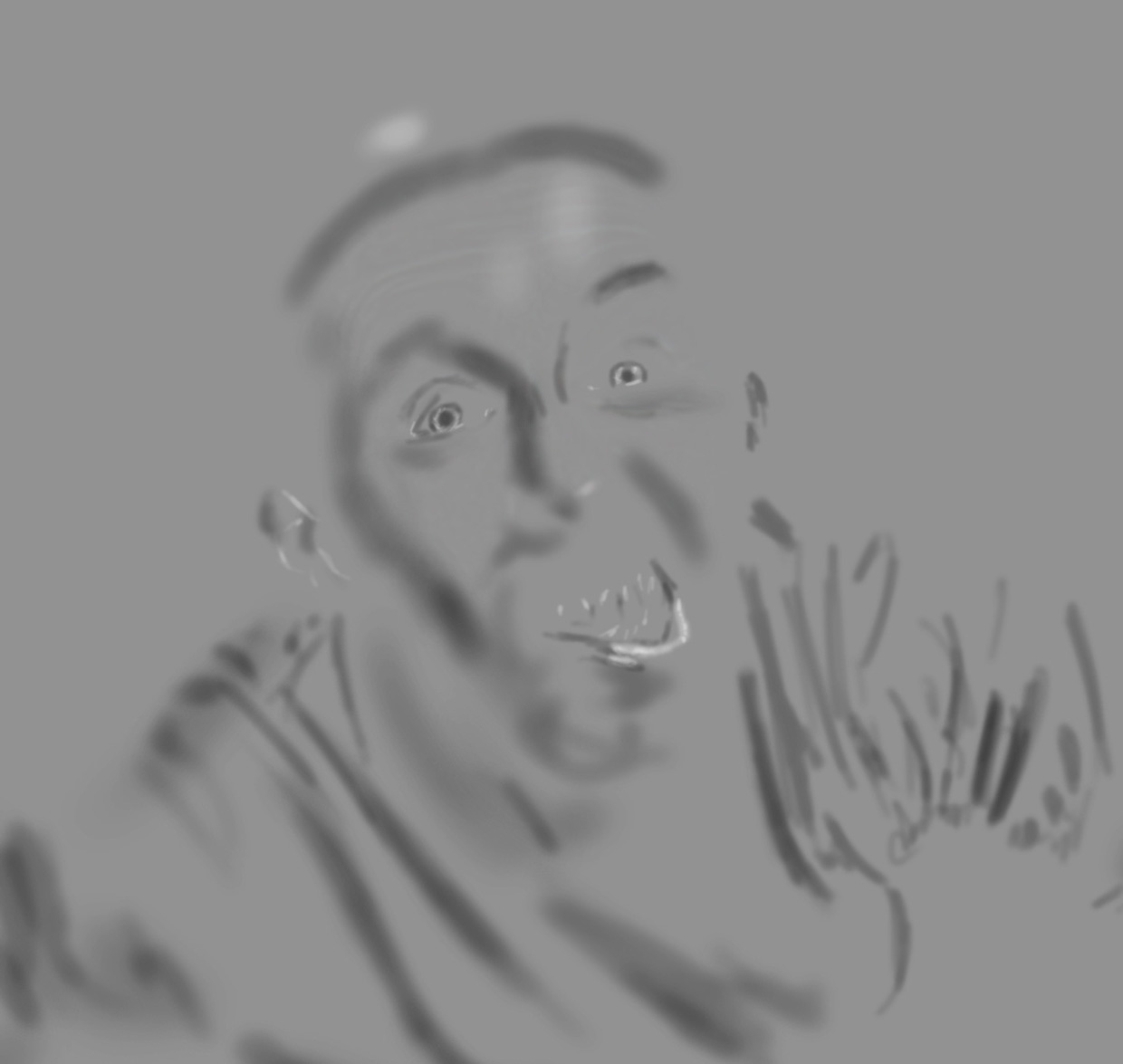 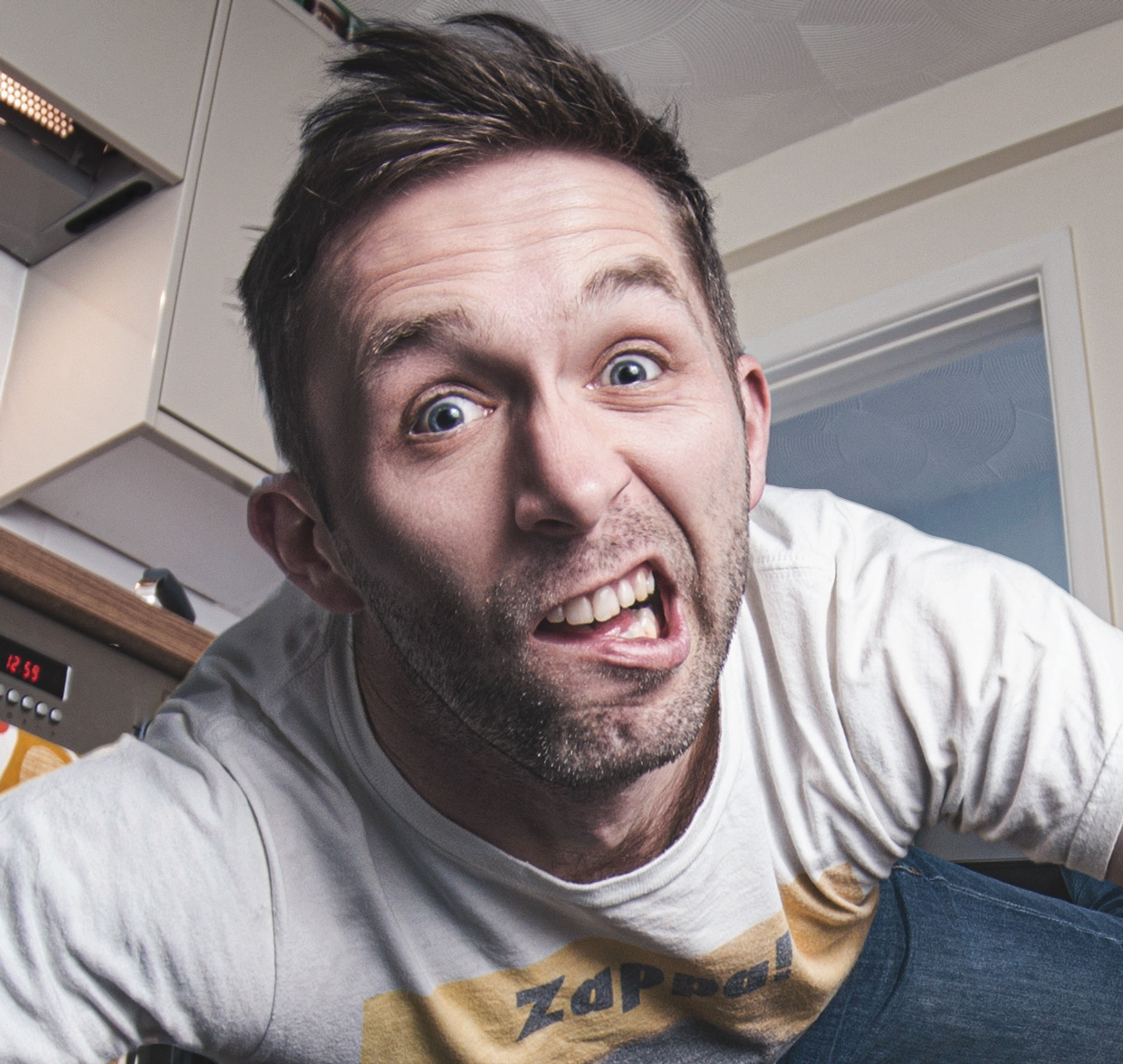 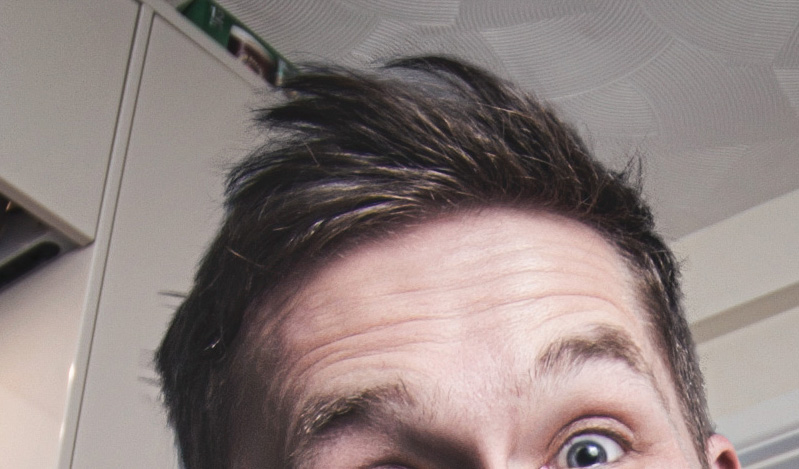 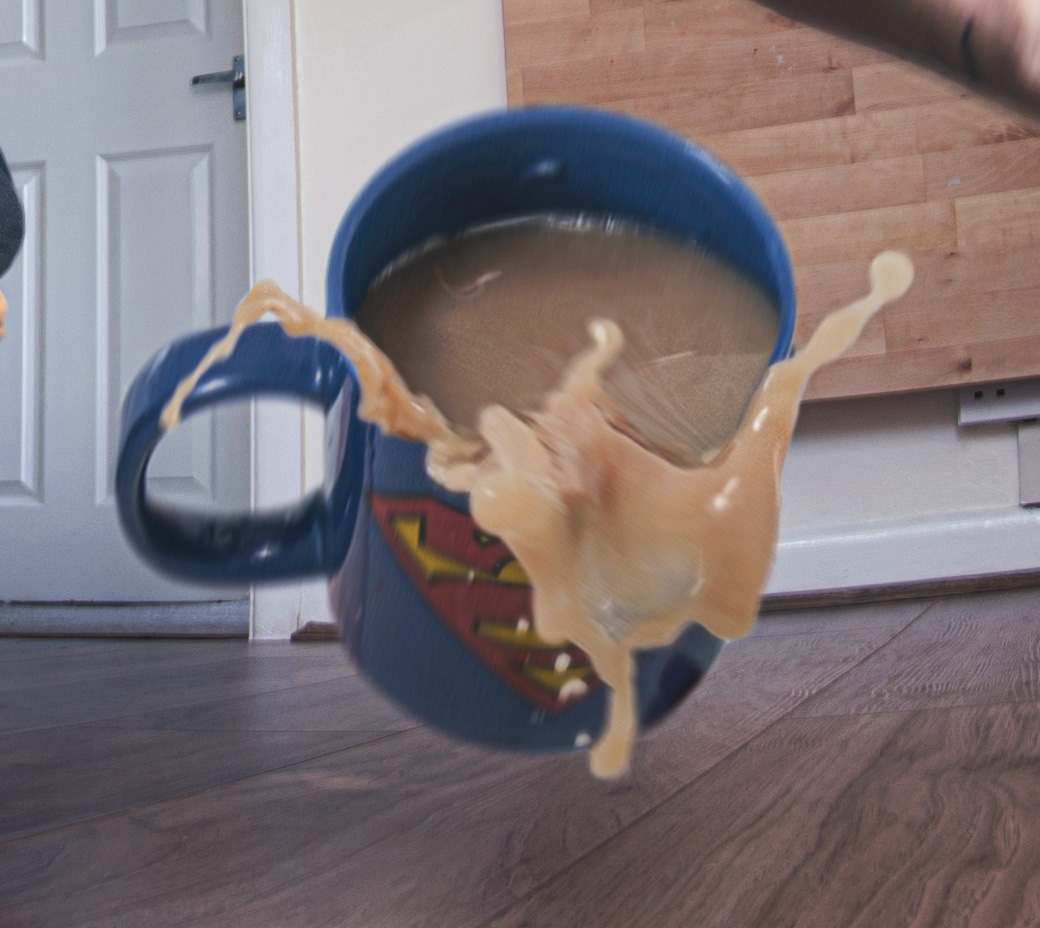 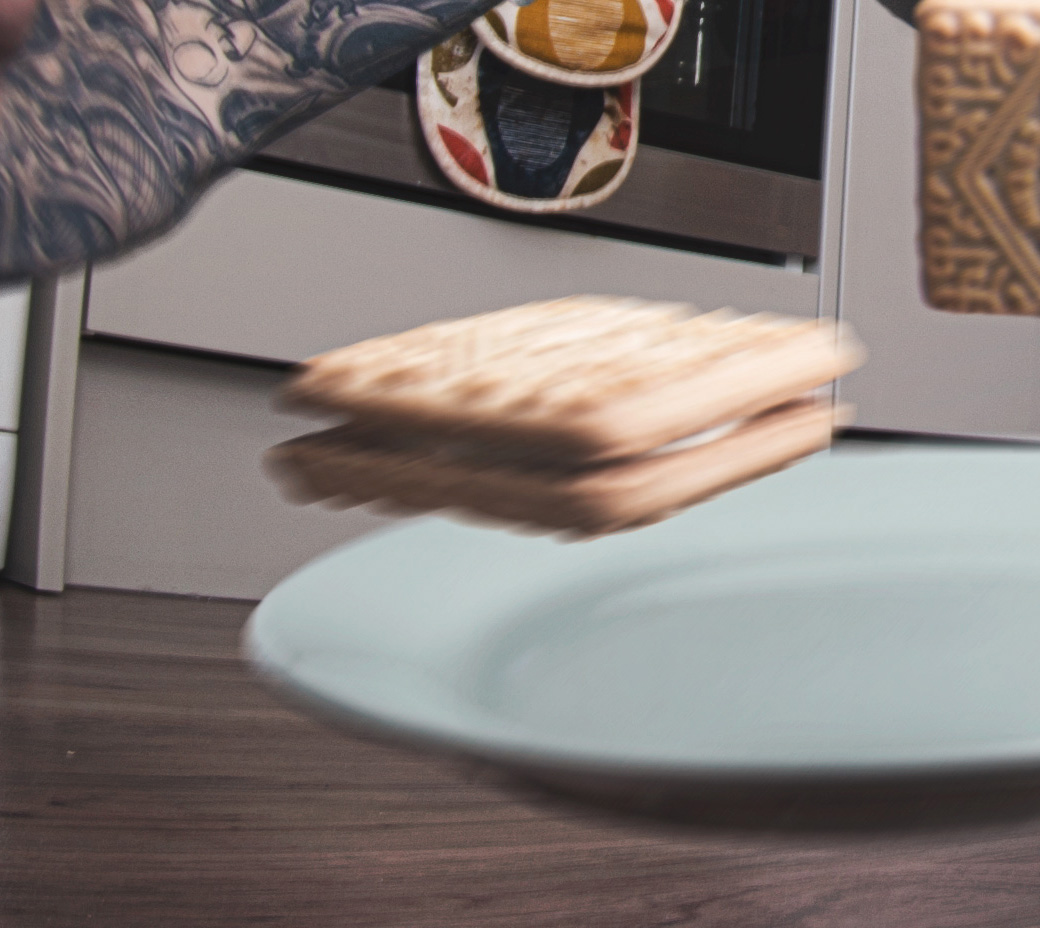 “It was a fun but different take on a selfie. I encourage you to try it!”

If you’d like to see more of Derek’s work visit his website or Behance profile. Photographs and animations shared under the Creative Commons Attribution Non-Commercial licence. Via Behance.