A short film showcasing the Lunar Orbiter Cameras and their technical and photographic achievements during the space race.

Embedded below is a video showcasing the amazing cameras that were used to map the surface of the moon during the 1960s. These cameras had to shoot the photographs, develop the film, scan the images and transmit them back to earth – each one was a combination of a flying camera, minilab and television station orbiting around the moon! It was a great technical achievement and the video is well worth a watch for anyone remotely interested in the technology behind photography – past and present.

The cameras themselves were made by Kodak and drew inspiration from the cameras used on the U-2 and SR-71 “Blackbird” spy planes. Each camera had two lenses, a 610mm telephoto and an 80mm wide-angle, both of which were backed by rolls of 70mm film. 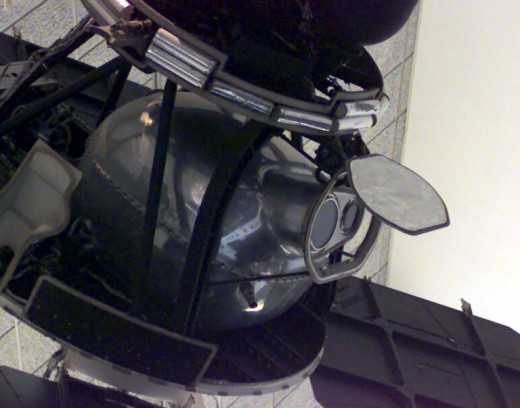 Interestingly, there is a current NASA-funded project aimed at restoring the images from the data that was transmitted back and saved on earth. Below is an example of the famous “Earthrise” photograph as restored by the Lunar Orbiter Image Recovery Project (LOIRP) – showcasing how well these cameras actually worked! 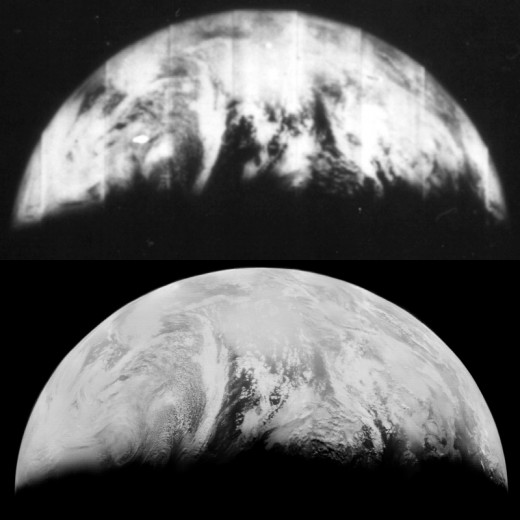