A once-in-a-lifetime chance to see one of the world’s greatest private photography collections, that of Sir Elton John. Let’s take a look…

This is a once-in-a-lifetime chance to see one of the world’s greatest private collections of photography, drawn from the classic modernist period of the 1920s–50s. An incredible group of Man Ray portraits are exhibited together for the first time, having been brought together by Sir Elton John over the past twenty-five years, including portraits of Matisse, Picasso, and Breton.

With over 70 artists and nearly 150 rare vintage prints on show from seminal figures including Brassai, Imogen Cunningham, André Kertész, Dorothea Lange, Tina Modotti, and Aleksandr Rodchenko, this is a chance to take a peek inside Elton John’s home and delight in seeing such masterpieces of photography.

Usually the collection is on display in John’s 18,000 apartment in Atlanta. But a selection of over 190 of the are currently on display at an exhibition titled; “The Radical Eye” at the Tate Modern in London. So if you find yourself in London between 10 November 2016 – 7 May 2017, be sure to visit, you can book your tickets here. 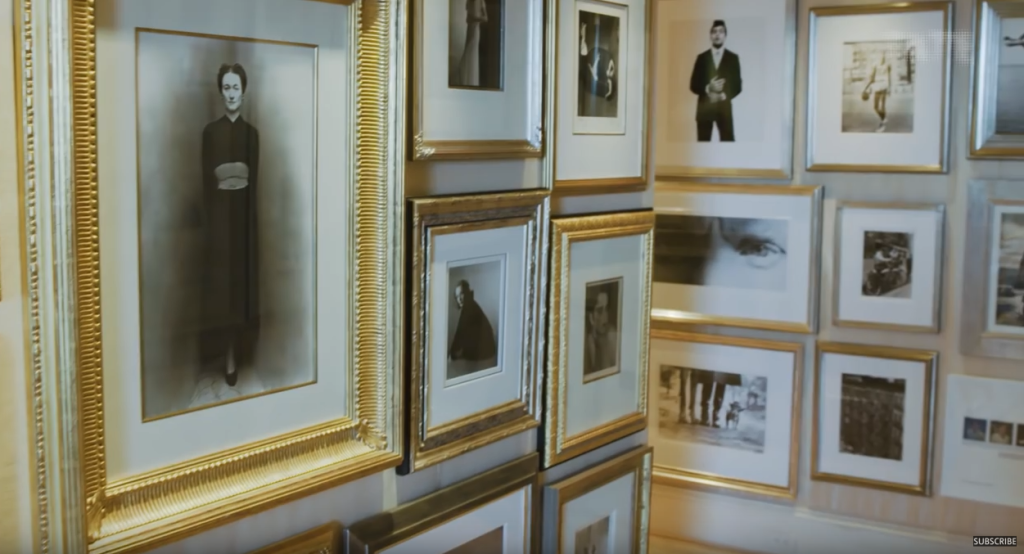 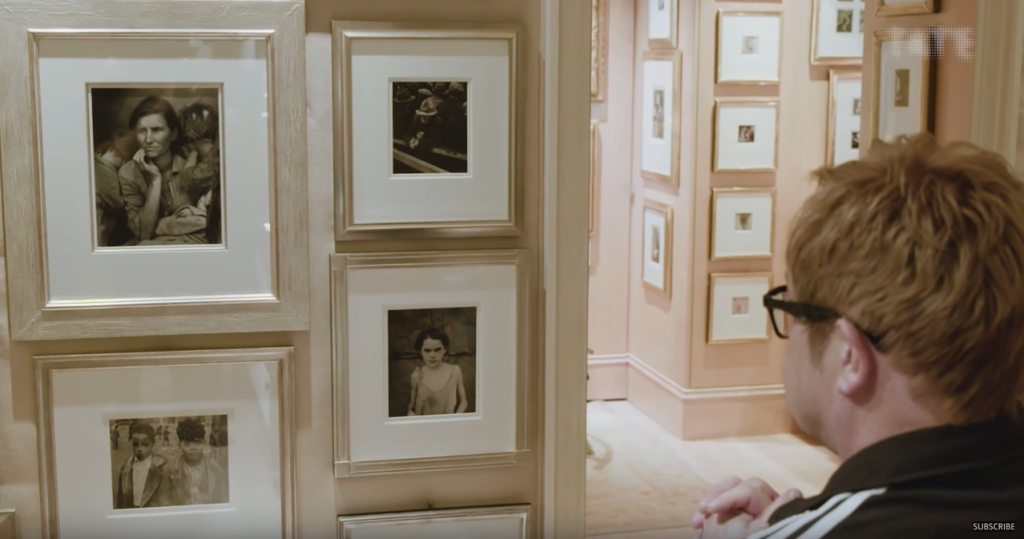