In 2007, the International Center of Photography took possession of one of the great missing treasures of the 20th century. The Mexican Suitcase is a series of three lost boxes, found in a closet in Mexico City in 2007, that disappeared in the chaos in Europe at the beginning of World War II. Contained in the suitcase were 4,500 unique negatives, the work of three friends, who met in Paris between 1936 and 1937, who would become some of the finest photojournalists of their time; exiled from their respective countries, Germany, Poland and Hungary. They were Robert Capa, David “Chim” Seymour and Gerda Taro. 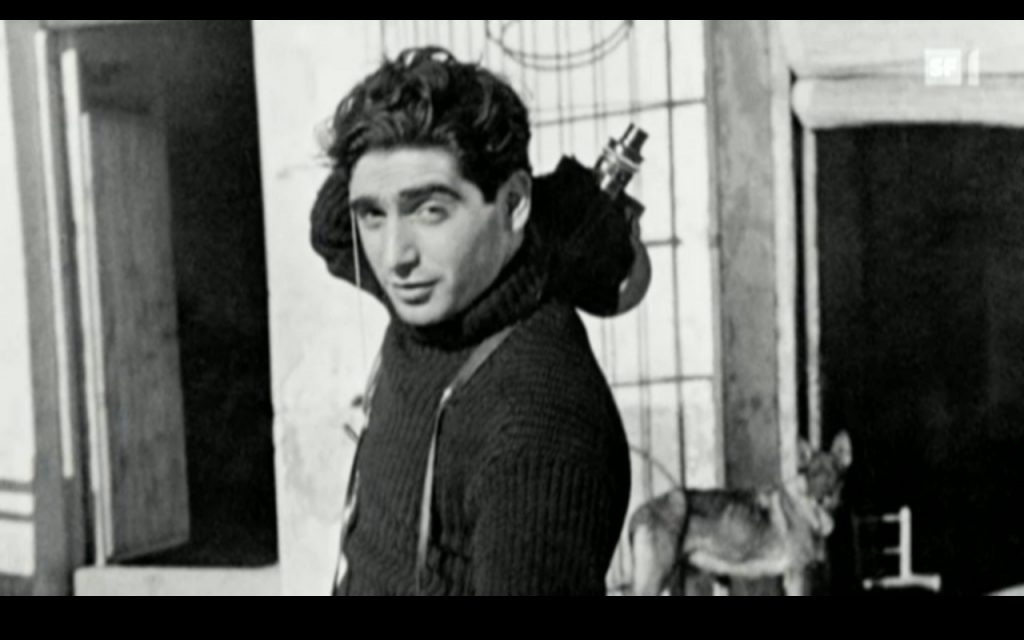 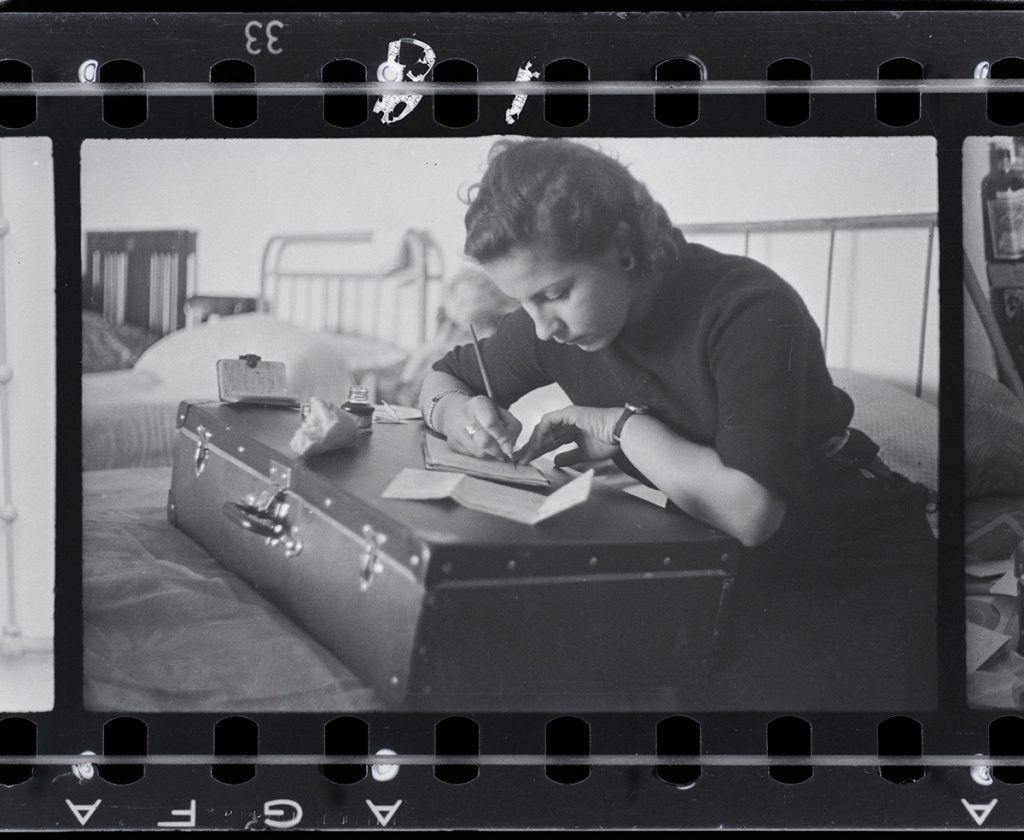 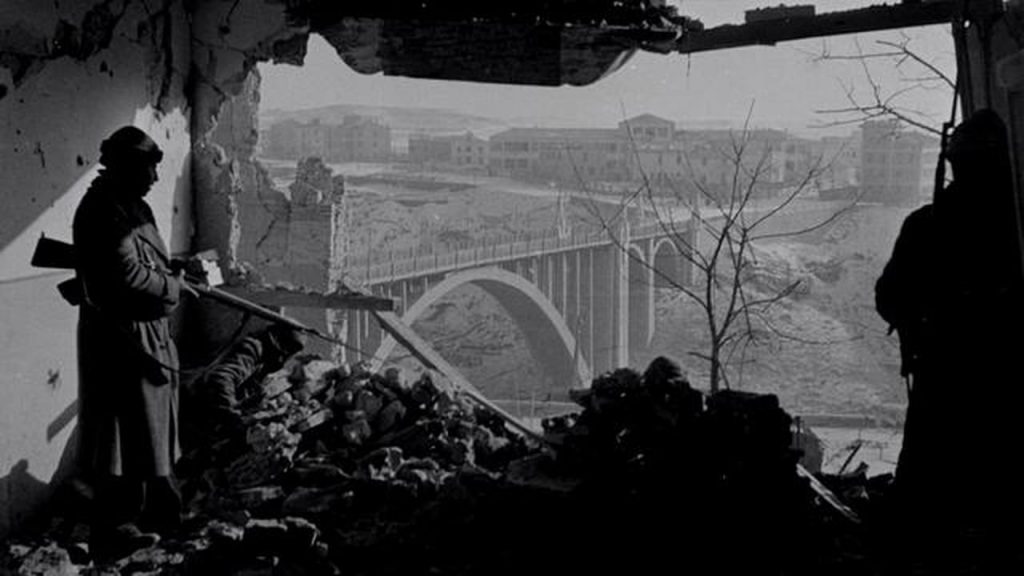 Above: Images from the lost negatives.

How did these negatives go missing for over 70 years and how were they recovered? We join Ted Forbes as he tells their story and looks at some of the interesting information regarding the recovery of these images.

In 2011 Trisha Ziff directed a film by the same name, The Mexican Suitcase. We haven’t seen it yet but it looks pretty interesting, if you can, try to see it. In the meantime, we’ve included the official trailer below.