Mike Kelley is a Los Angeles-based photographer specializing in Architecture, Interiors, Commercial Spaces, as well as Aerial and Aviation Photography. He is also a regular Fstoppers collaborator, but one of Mike’s most memorable projects to date must be his incredible project, “Airportraits“.

In early 2014, Mike created the first image of this series, “Wake Turbulence”. The image depicted an entire day’s worth of aircraft movements at LAX airport composited into a single image. Soon the image was all over the internet and became one of the most famous images of 2014. 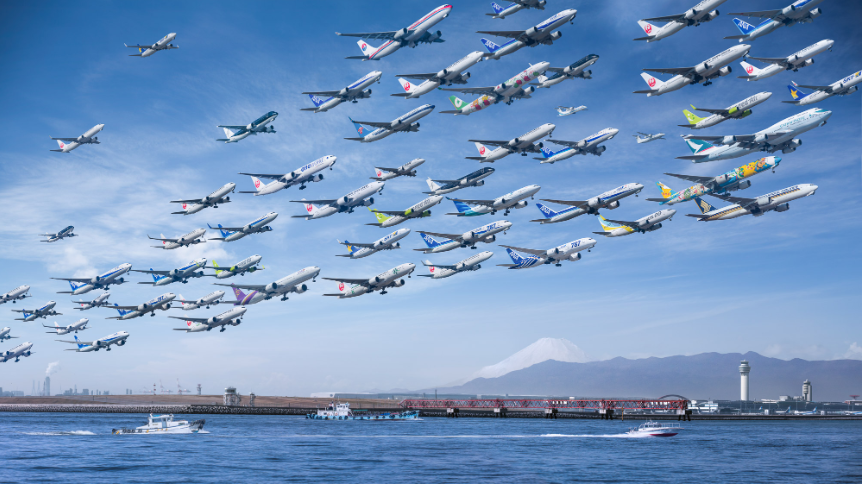 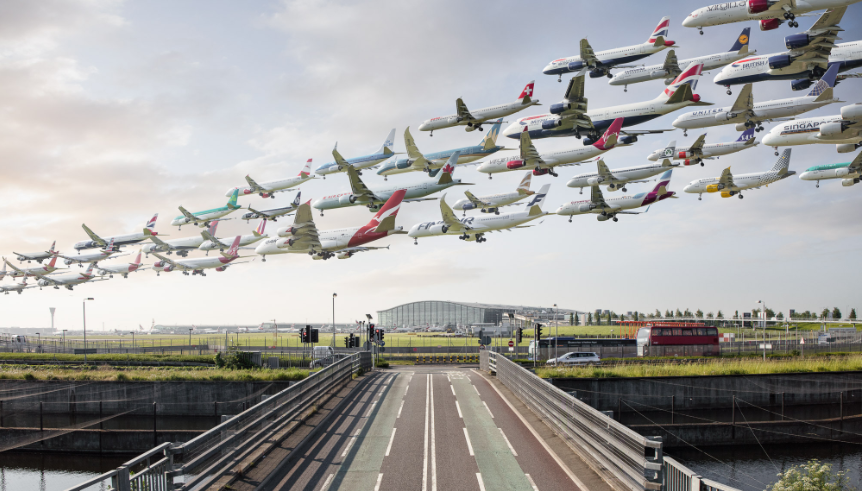 Mike writes on his website, “That image was supposed to be a proof-of-concept. I just wanted to try it out, see if it was feasible, see if the idea had legs. I whipped that image together in one (16 hour) sitting, paying not-so-close attention to photoshop perfection, and just getting it done. Well, obviously the concept had legs as that one image altered the entire course of my life. After a bit of thinking, I decided I wanted to repeat the concept at airports around the world, and by doing some back-of-the-napkin planning I threw together a list of 15 or so airports that I felt would benefit from a similar image.” The video gives a somewhat humorous glimpse into the adventure that was creating these images.”

Read the complete article on his blog.