Earlier this week, a print of Andreas Gursky’s Rhein II was auctioned off for a massive $4.3 million!

Earlier this week, an 81″ x 140″ print of Andreas Gursky‘s Rhein II was auctioned off for a massive $4.3 million! That makes it the world’s most expensive photograph sold to date.

The runners up photographs include Cindy Sherman‘s Untitled #96 at $3.9 million, and Gursky’s own 99 Cent II Diptychon which was sold in 2006 for $3.35 million. The top three are viewable below, and BuzzFeed has a list of the top 15 (before this week’s sale).

Let us know what you think in the comments! 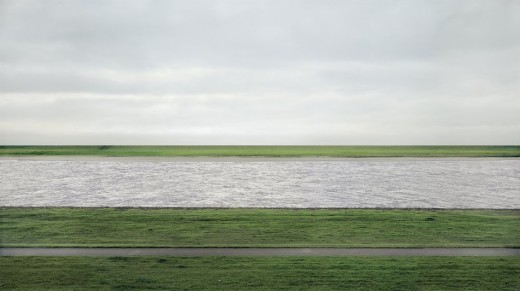 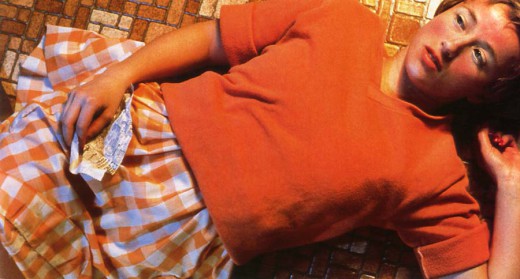 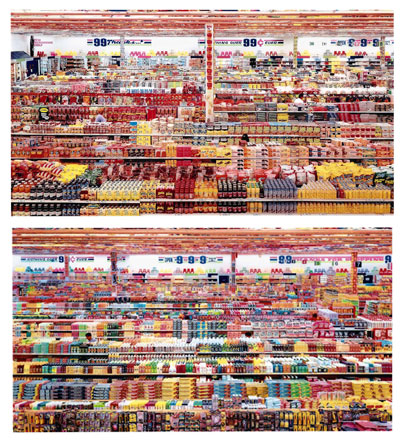